Now there is a work on the updated English versions of Endless Summer mod. Will be updated and original mod, and updates for it, and Full Edition, and special version for SA-MP.

Endless Summer — is an innovative and original global modification for GTA San Andreas that with head immerse you into the atmosphere of summer freedom and carelessness. The mod is successor of the traditions Spring Season and have dozens of new features and visual enhancements designed to show all the charm of summertime. Dancing to the hits of classical rock till you drop, beautiful girls, parties, working Ferris wheel, hunting with your friends in the wild forest and the real adventure — investigating of the scary mystery of the pirate ship.

Hundreds of innovations bring the special atmosphere and do not violate the impressions from the original game and its work (mod is tasteful and good debugged). 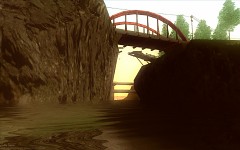 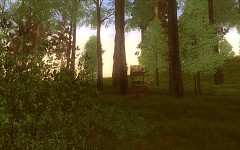 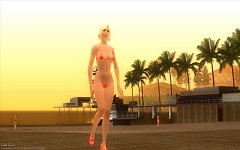 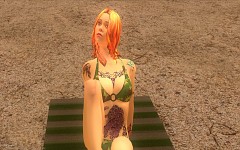 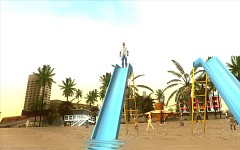 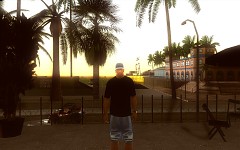 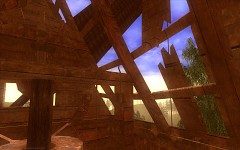 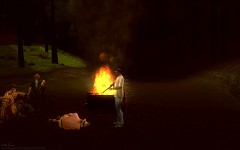 Endless Summer mod was already translated to English (texts in game in documentation) but because of inexperience the translation has not been ideal.

Now there is a work on the updated English versions of Endless Summer mod. Will be updated and original mod, and updates for it, and Full Edition, and special version for SA-MP.

And not everywhere «updated translation» means editing of instructions; for original mod and updates that means a new translations of in-game texts (associated with story of pirate ship; before, with errors, including the errors that were admitted under the making of English build (Russian version of magazine in English version of mod), story was hard to understand) and even the repacking of mod.

Updated original version will be released on the next few days; then — updates, Full Edition and
SA-MP Edition.

If you like GTA games and summer — do not miss Endless Summer. 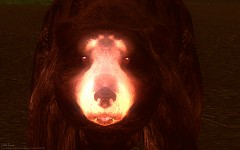 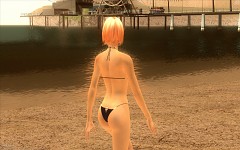 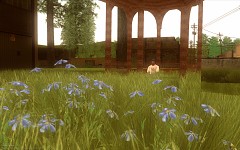 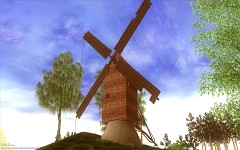 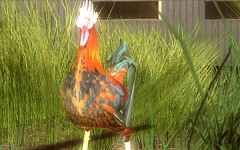 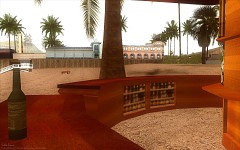 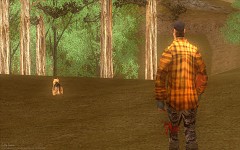 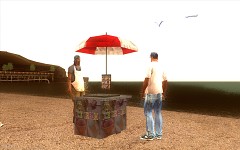