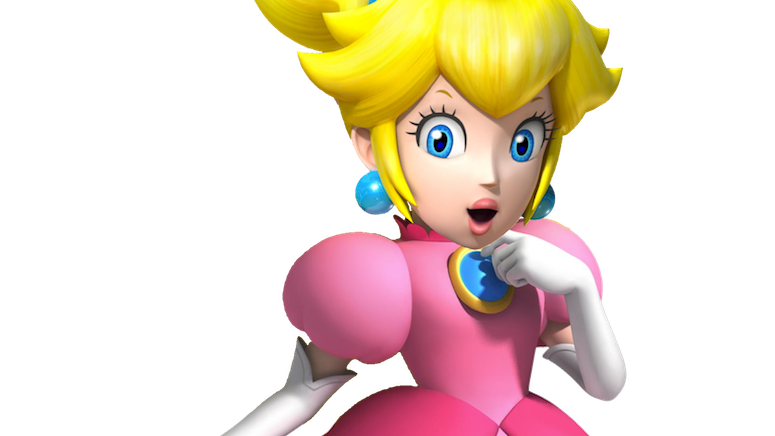 A Kickstarter project for a video documentary about women in video games got a lot of media attention last year after the woman behind the documentary was subjected to threats and nettharsellering from angry male gamers. Now the documentary finished and the first episode is published.

The series will examine gender roles and oppression of women in video games, and more male gamers fired up on all plugs as Kickstarter campaign was launched. Anita Sarkeesian, behind the documentary, received everything from death threats, rape threats, and some even went so far as to create online games where you kill her.

Luckily she stood upright through all harselleringen and now documentary done. The first episode is about how women often must be saved in computer games, and examines what the reason may be that women are so often the victim role. The episode in its entirety, you can see here.

Feminist Frequency is great and very much needed. The videos are really good and well researched. I'm so tired of sexism in video games and sexism among gamers.

You mean after they make you a sandwich?