Welp, first of all, sorry for the delay! Some of you have certainly noticed that I skipped a week, which happened due to unforeseen external circumstances. I initially wanted to just postpone the release for a day or two, but that turned out to be impossible... So moving on to the next week was the best bet. And here we are again.

If I remember correctly, our last release was a mod by Laz Rojas, so now it's mapset time. Not just any mapset though. I give you Wolfenstein Adventures, a compilation of scenarios by Josh Mills. They are described as fast-paced ones for players who want a quick thrill, and indeed, fourteen out of 16 included scenarios only have one fairly brief (which does not mean easily beaten) map. Another one has three maps, and another - a stupefying nine, for a total of 26 maps for the Third Encounter. As implied before, despite their shortness, these scenarios are difficult and will make you grind your teeth and shout in frustration many times, whether you die for the tenth time in a row or... press the wrong elevator switch. Hell, the Supercop scenario isn't even intended to be played and beaten without cheats. You have been warned.

One last word for the road: Wolfenstein Adventures, like many Josh Mills mods, comes with a whole bunch of extras included. I can't reproduce everything, but I have included every single relevant text file I could find, ranging from tidbits about his other scenarios to full mapmaking guides by Josh Mills and Aaron Teplitsky. One of those - "What NOT to do" comes with its own scenario compiling several maps which have different flaws Mac modders should avoid. I have included this scenario too, in a Macbin format. Of course you can't use it on Windows, you'd have to set up an emulator and get the necessary software yourself... But if you care enough to be interested in that, you can do it yourself.

IMPORTANT! Like the previously ported Simon's Oldies, I was forced to split this mod into two parts. Therefore, in a departure from the usual format, the zip file you will download contains two folders and two bat files. Also keep in mind that one and only one of these scenarios - Dawson's Lake from part I - uses custom graphics. If you go to the folder adventures_I, you will see, among other things, two more bat files: lake.bat and vanilla bat. Before playing the scenario Dawson's Lake, run lake.bat. After playing it, run vanilla.bat.

===CREDITS===
Maps and most text files by Josh Mills, some guides by Aaron Teplitsky 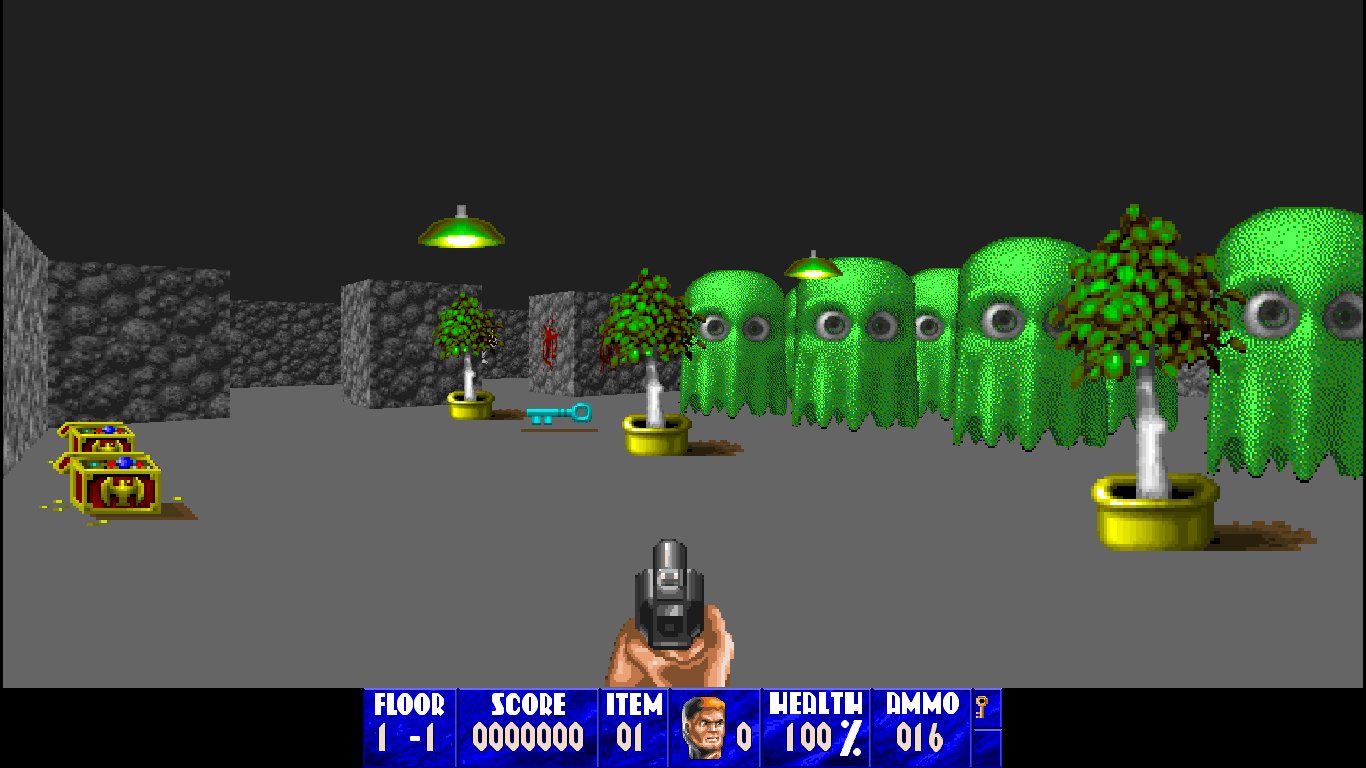 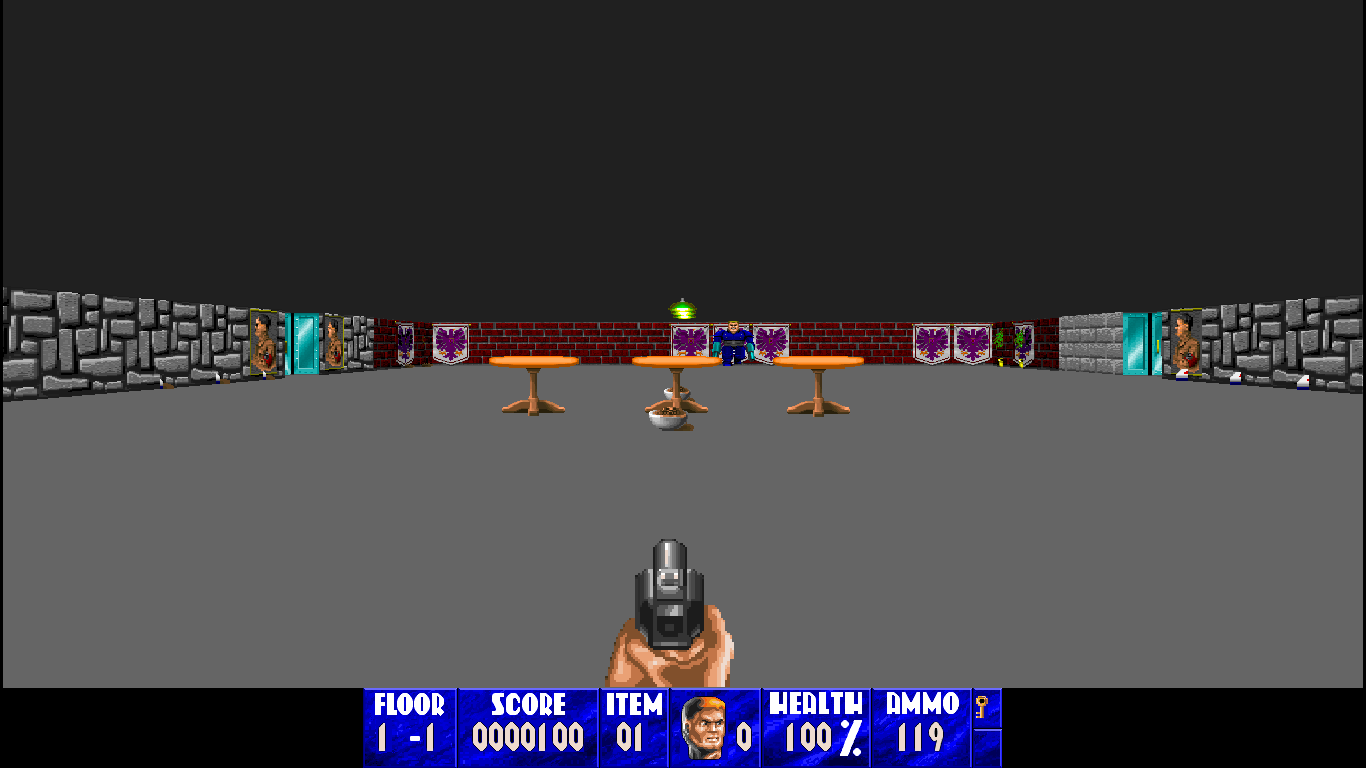 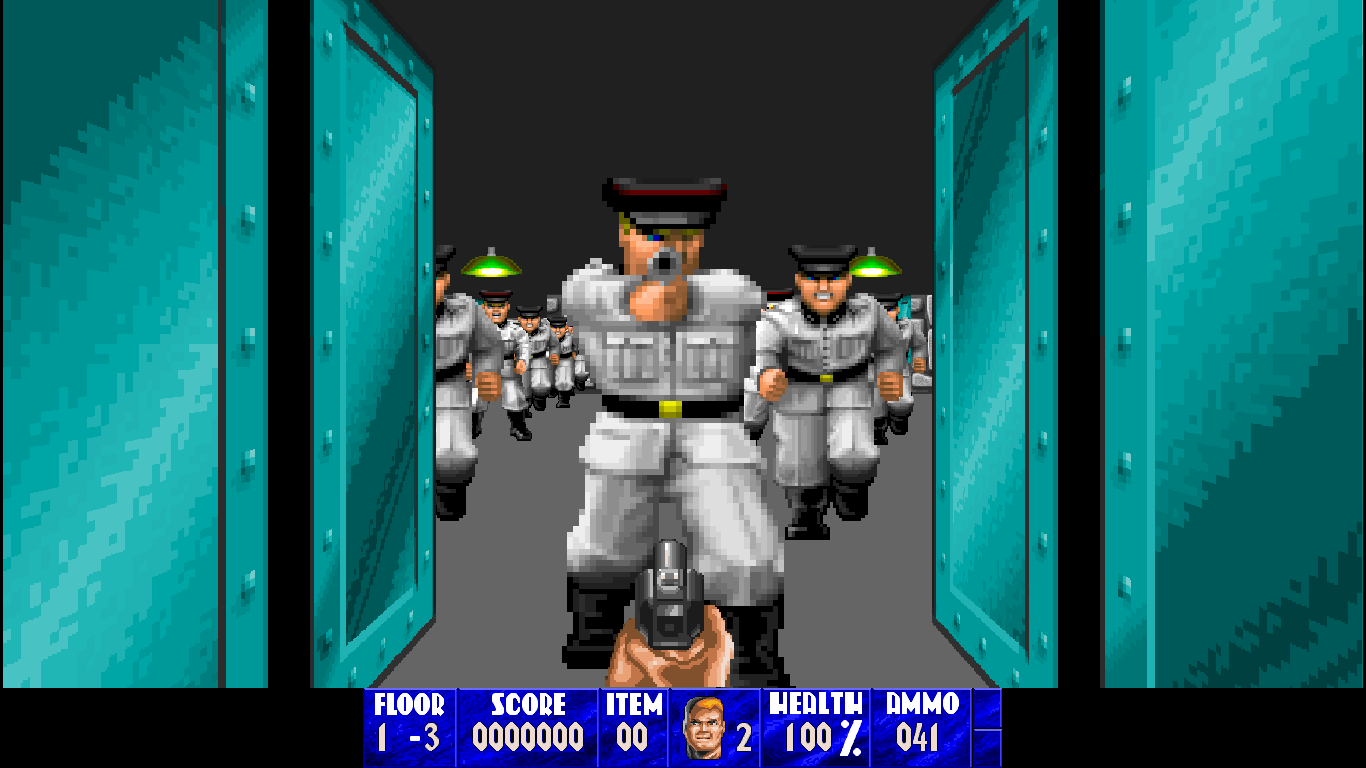 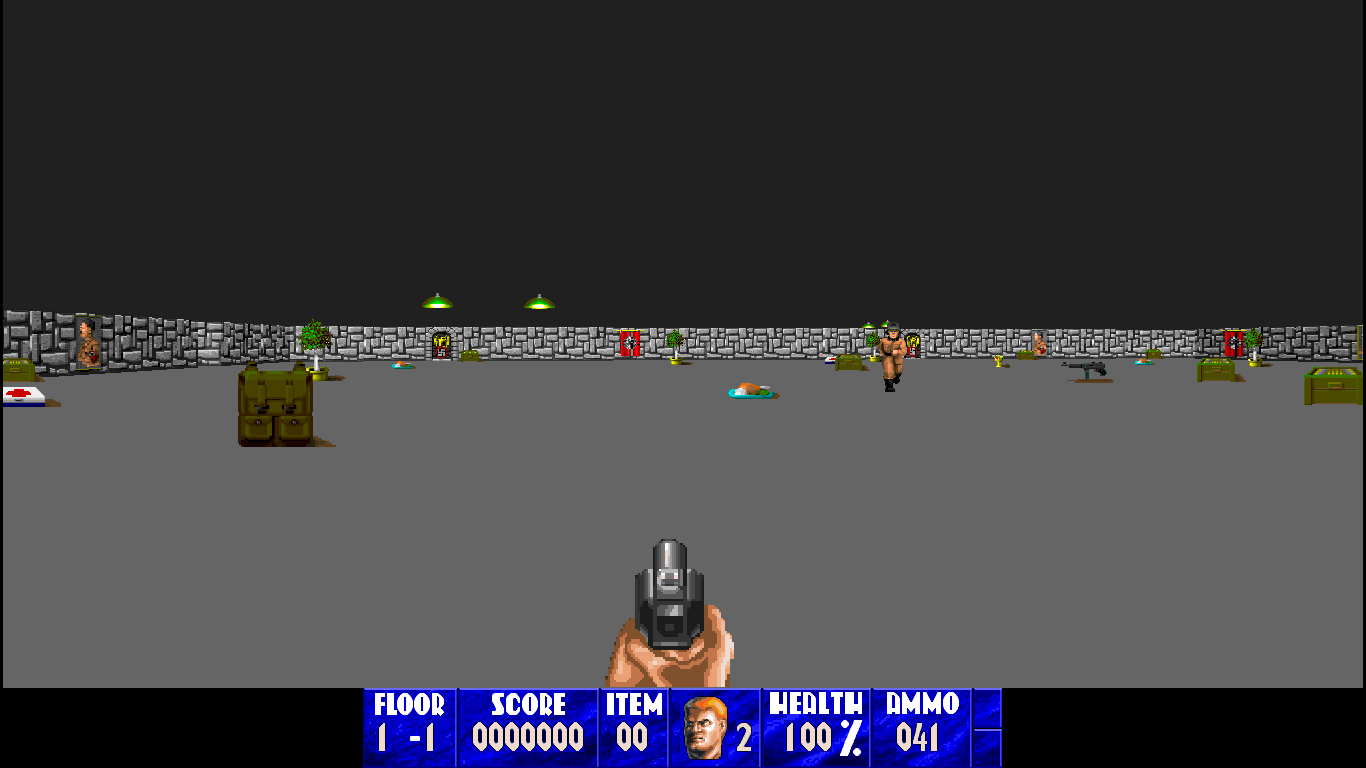