I have installed the Unreal 5 preview yesterday, just when it was released. Here is my first impression.

I have installed the Unreal 5 preview yesterday, just when it was released.

The download is about 12 GB and was quick. I first tried a terrain to see if it was working on something simple and it did work!

So I cleaned up W.O.K May version and tried to load it inside Unreal. It is working! However the conclusions of this test are mixed.

Conclusion: did unreal fired the smart people to replace them with corporate robots? Gaming has always be defined by outsmarting the hardware with crazy tricks, and that's why Starglider was possible on Atari and Amiga for example.

But here it seems that they have lost their smart brains, the ones who found deferred lighting, or screen space reflections, or PBR lighting. Please bring back the skilled team and optimize this monster.

I will stay on Unreal 4 until they fix all these problems, which may never happen. 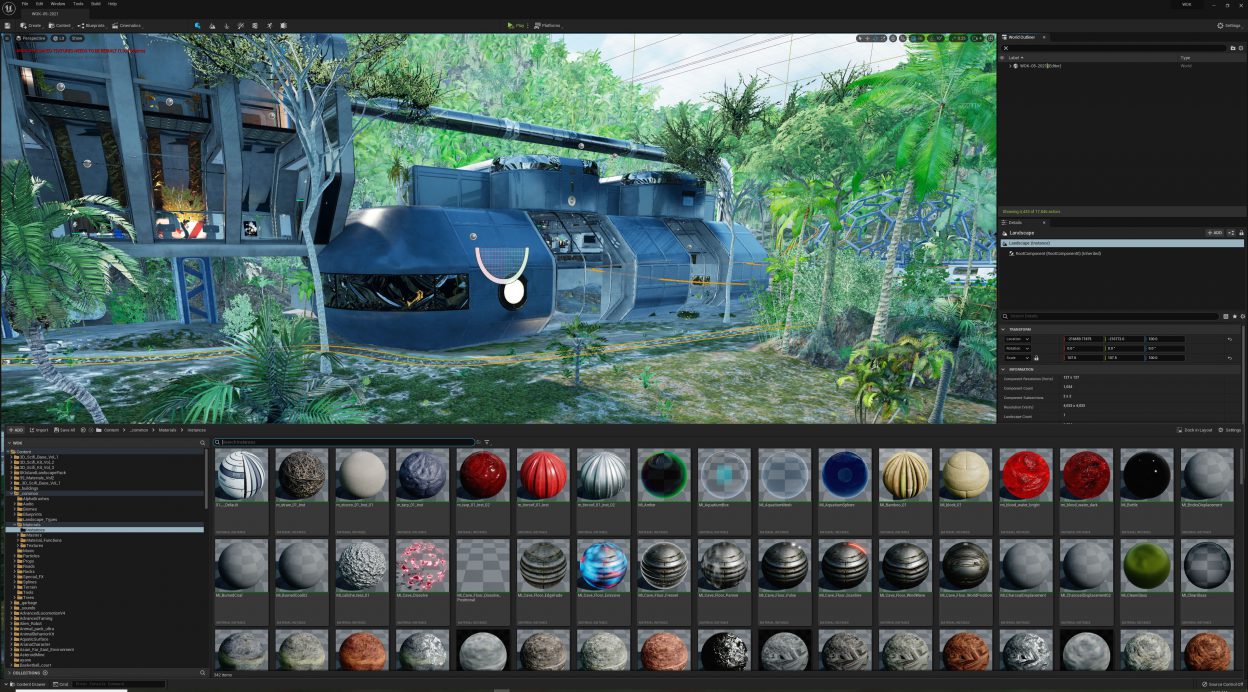 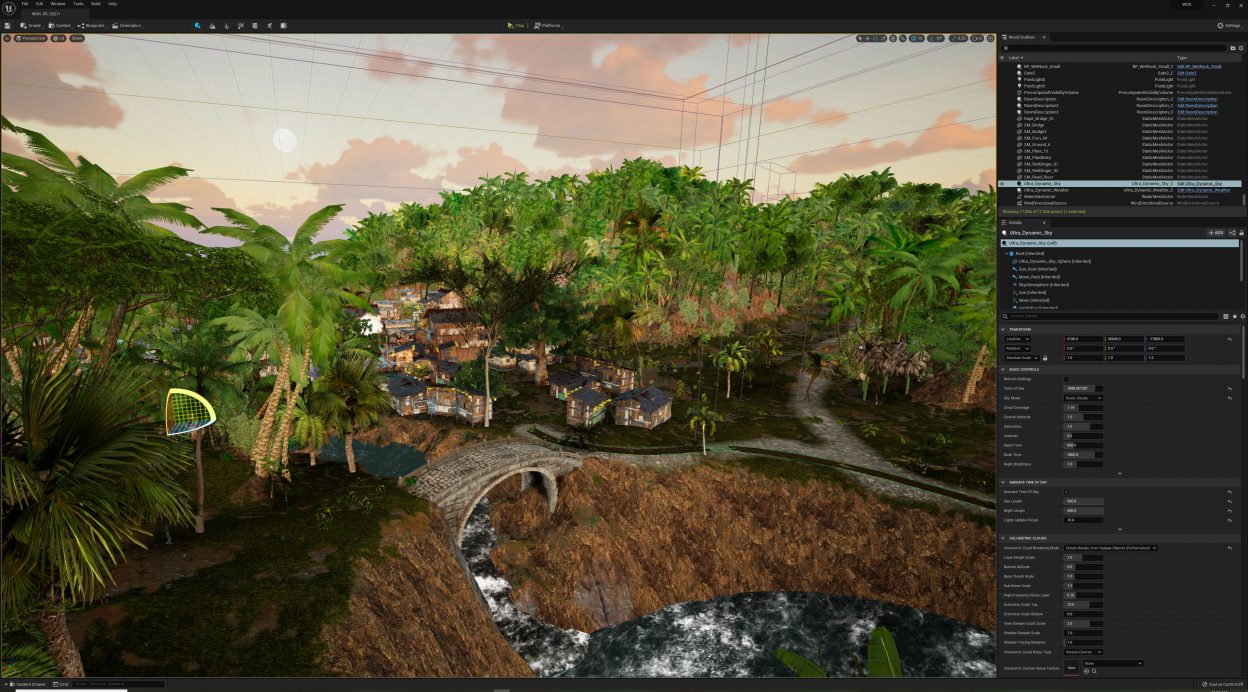 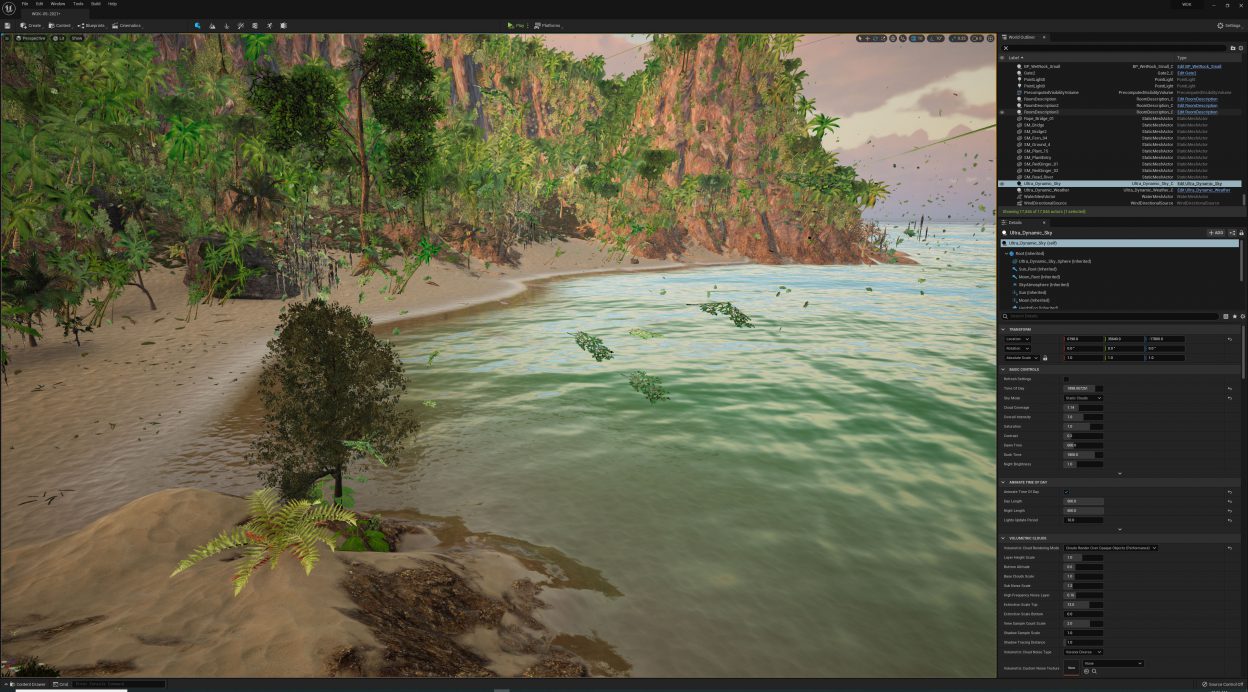 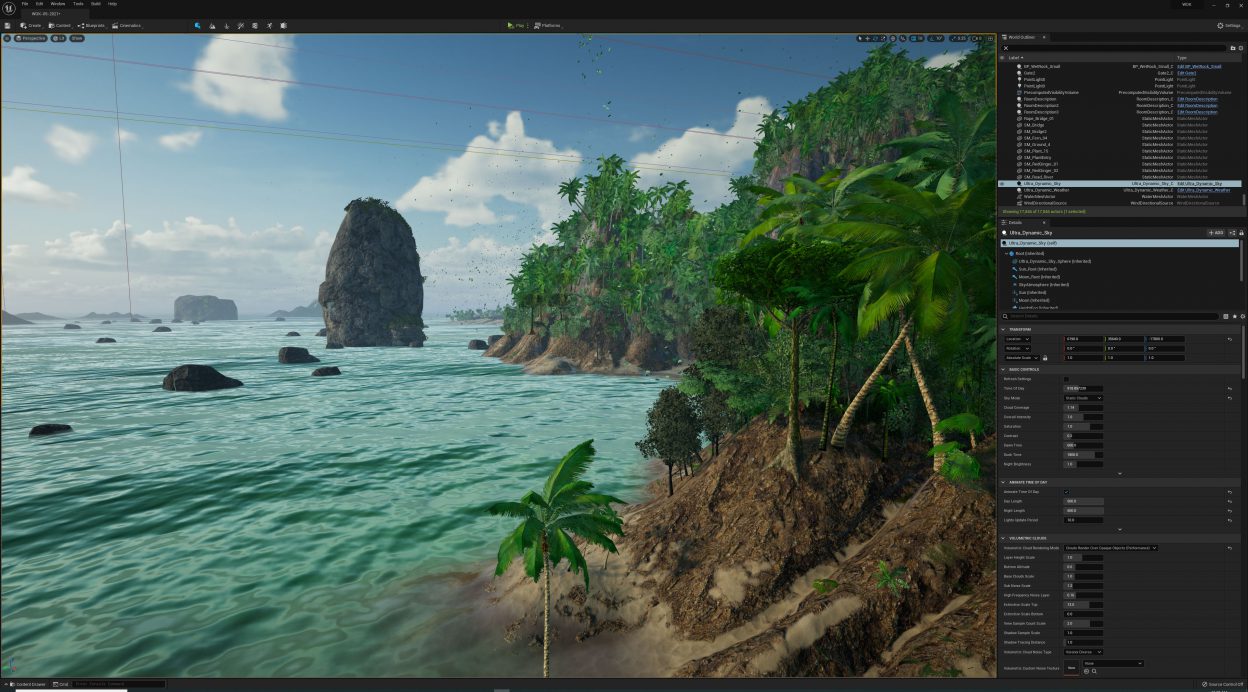 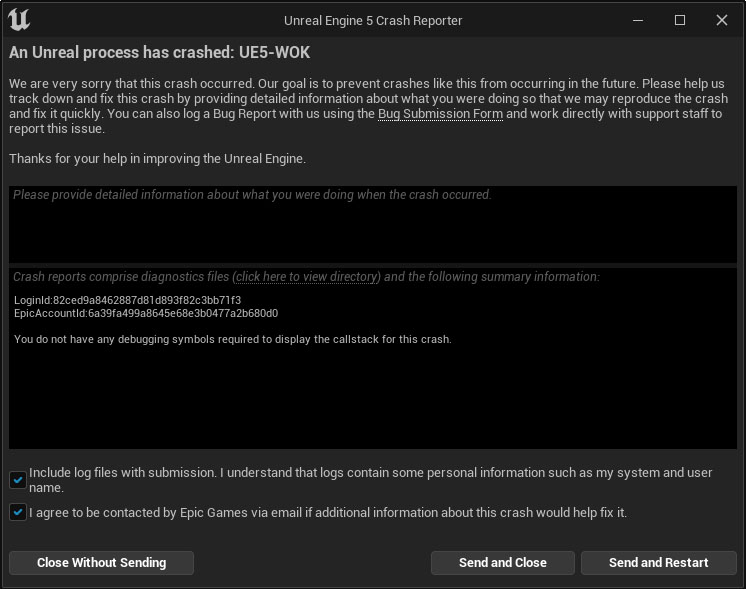