Post news RSS WIP: Get ready for the next Test & Tournament and read about other updates 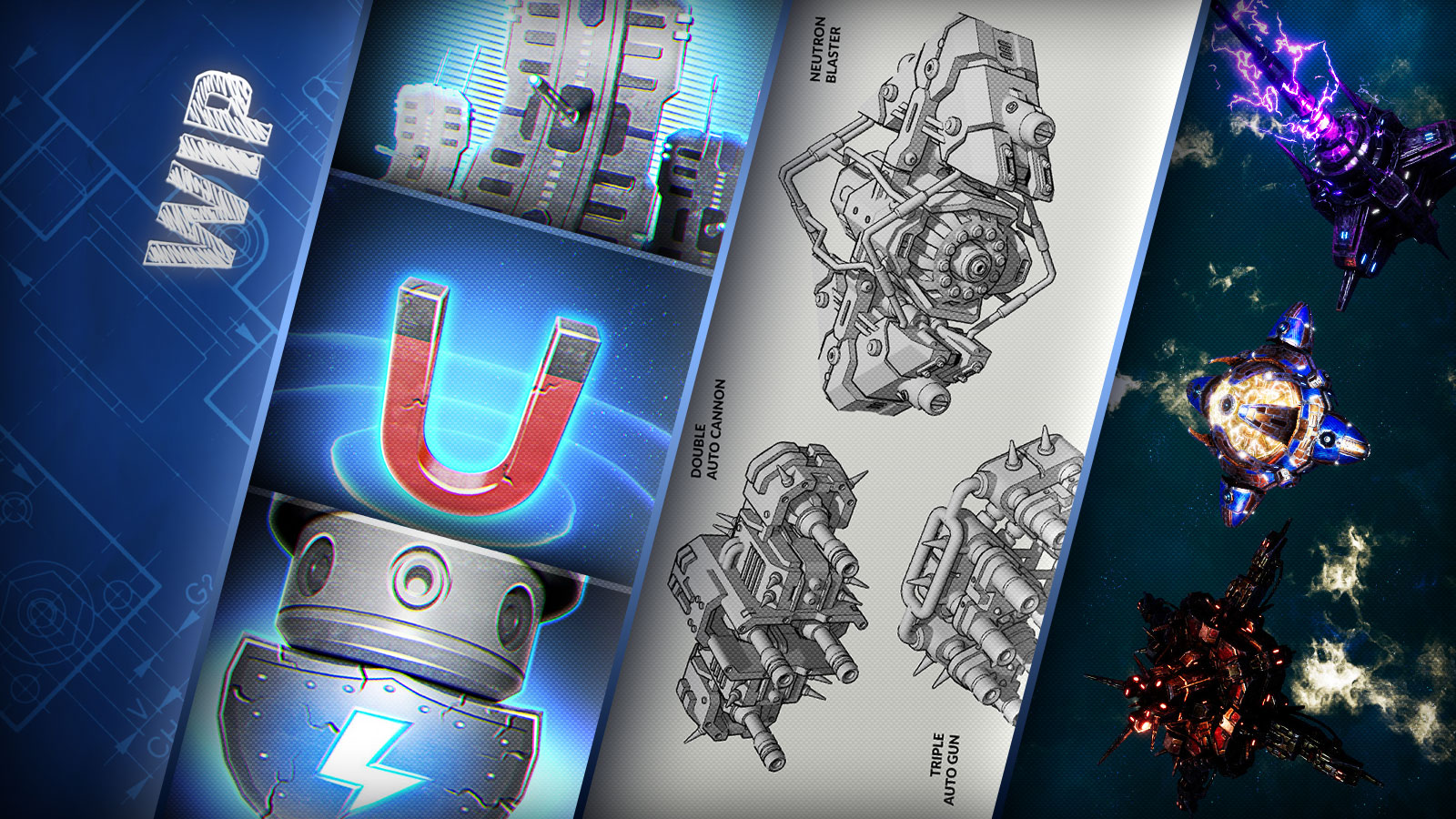 We know that you've been waiting for this since previous test and here we are with the greatest news of the day, answering your main question and revealing the next test date: Starfall Tactics NPC Factions test starts 26th October and ends 5th November!

This time you are going to see a lot of changes and new content in the MMO part of Starfall Tactics: new factions, resource system, crafting and basic quests are going to bring you completely new feelings along with all other changes we've been working on during these long summer and autumn days. Expect a couple of exciting weeks you will spend playing, bug hunting, collecting new equipment, fighting and just enjoying your time - stay tuned and get all the info about upcoming test, available features and important changes in the next news articles. Don't forget to apply for the test and join a House (guild) ;)

And that's not all the good news: As we already mentioned, along with this test, we are holding another important event on 3th and 4th November: the second test Tournament!

This Tournament is a really important event for the game as it helps us see the game from another, player side, get possible problems, balance issues and, of course, gives some inspiration to us and a lot of fun to you ;) All participants of this Tournament will be invited individually according to their activity in the game during previous and upcoming test - just check your email and private messages in Discord from time to time! Finalists of the previous tournament will also be invited to participate.

Read more information about the Tournament and NPC Factions Test next week and join other testers at our Forum or on Discord channel!

So, at the moment we are preparing the game for the test - adding new content, fixing critical bugs and just make all new features work together well, and there is definitely some other news about new stuff we would love to share with you this week:

Another five modules for faction progression is here to bring you more interesting mechanics and, of course, additional reasons for expanding you faction borders during the upcoming test: 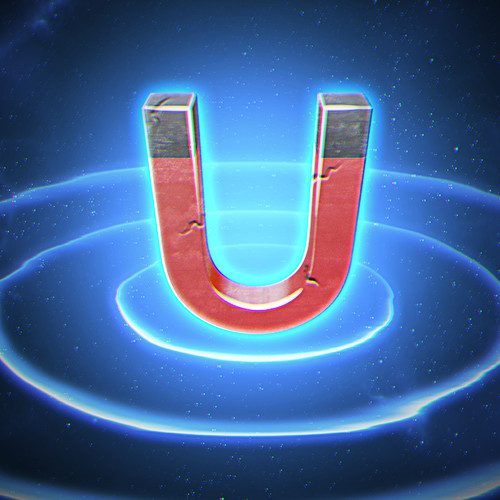 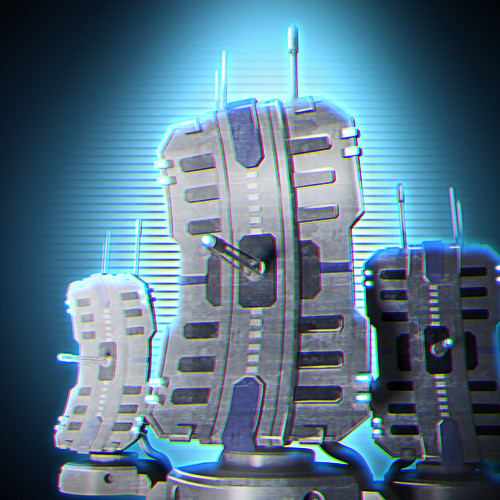 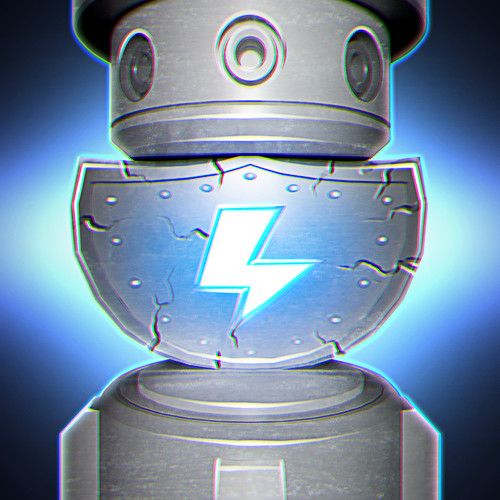 Pirates are also going to get special faction equipment with time. That's, obviously, some special technologies they are going to use in their ships - each faction, P.Y.R.A.M.Y.D., Screechers and Nebulords, use different approaches: while Screechers prefer combine existing technologies in a pretty simple way, P.Y.R.A.M.Y.D. invent new ways of using the most unique equipment: 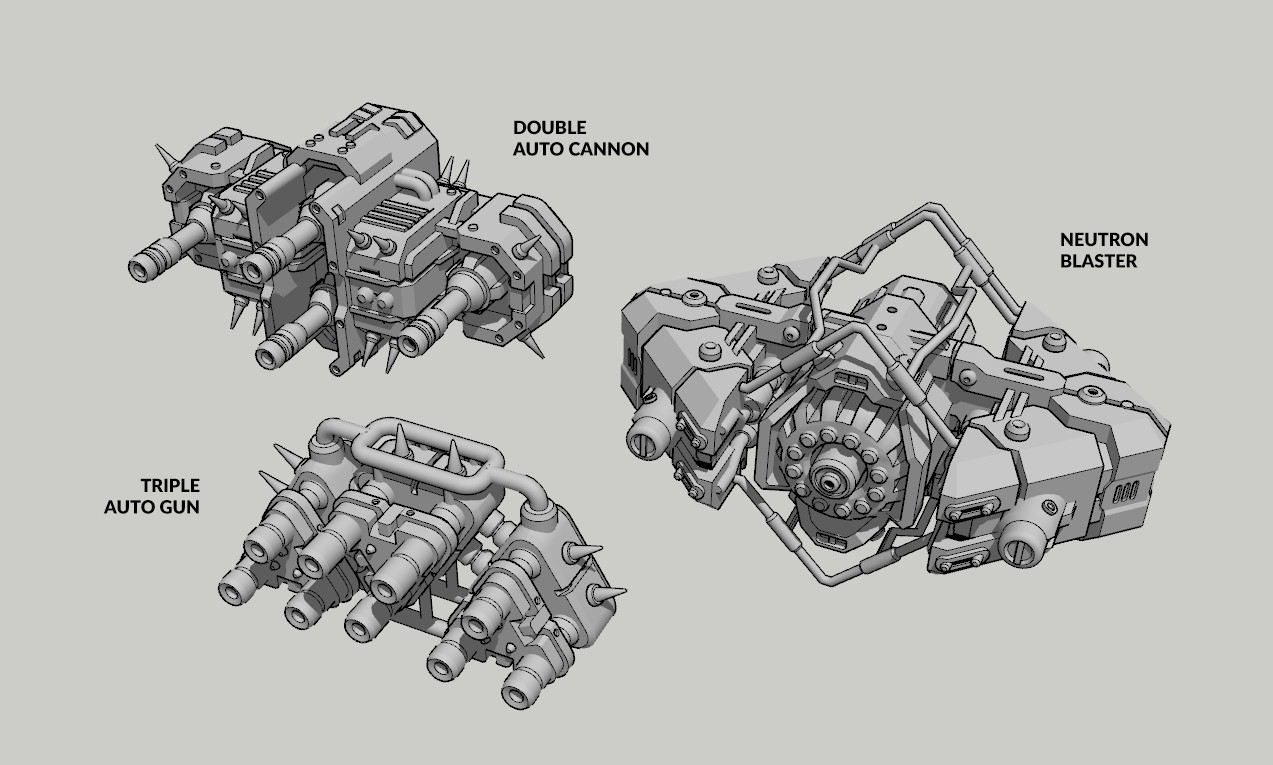 In our previous articles we showed you pirate auxiliary buildings which previously didn't have any additional functions. Now, as you will soon be able to meet them in the game, they got their first function: these structures play a role of a special beacon in pirate instances, warping in additional pirate ships from time to time. So beware and don't forget to destroy them before you start attacking pirate Mothership which is also going to bring you a surprise ;) 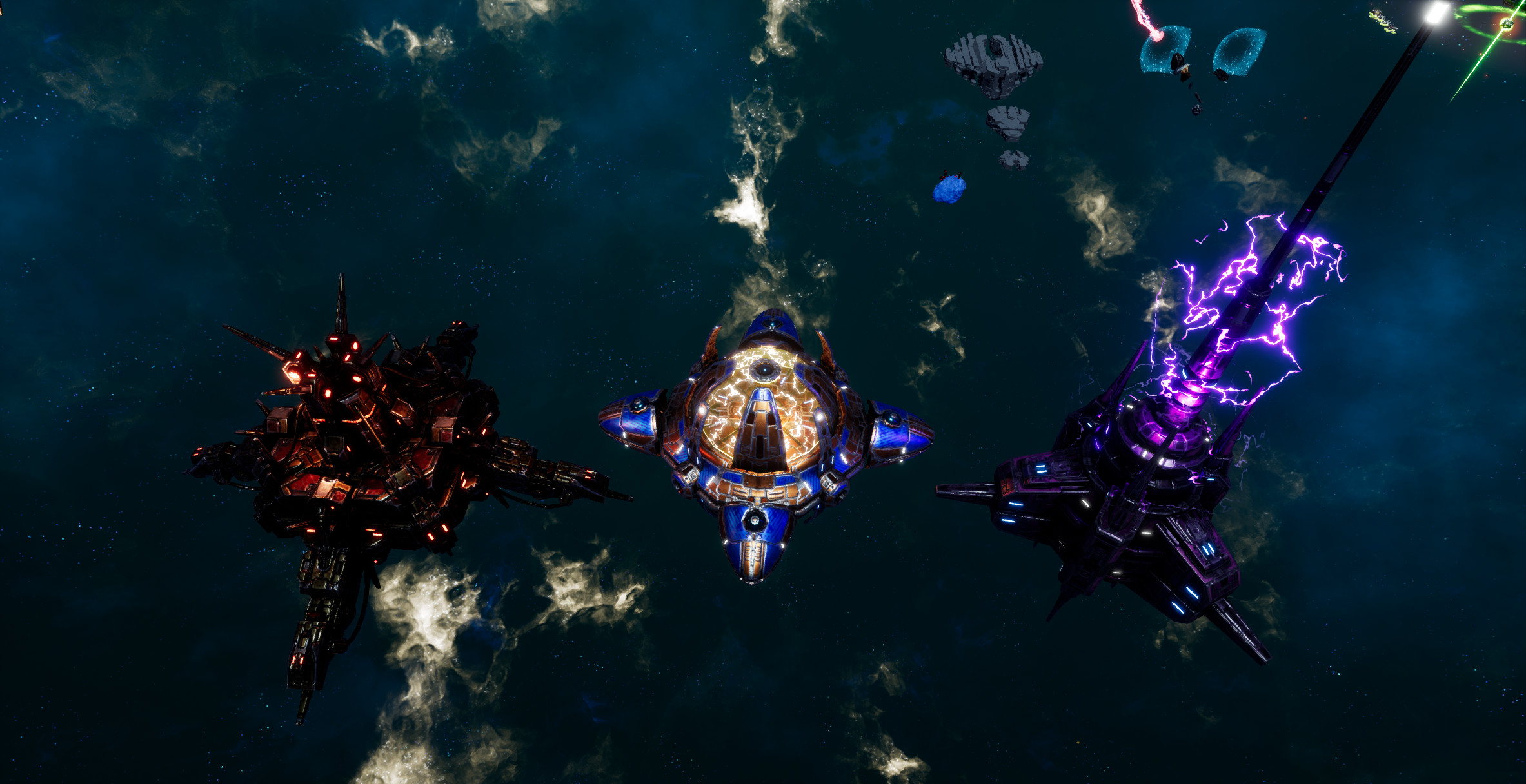 Hope you liked this Friday news article ;) See you next week!