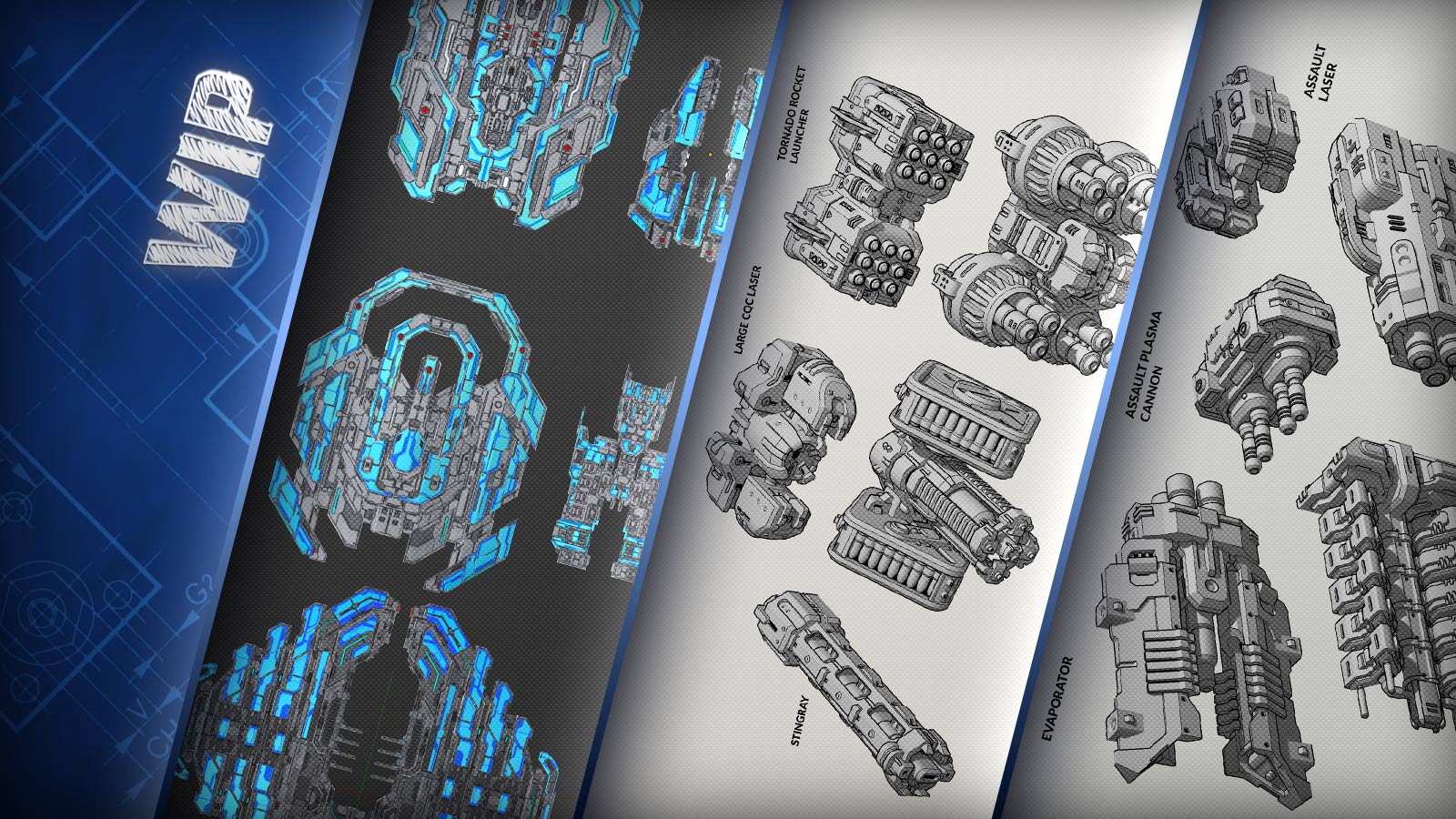 Faction territories, Houses, colonization, Personal Space Structures, Pirate Bands, wars for territories, exploration, mining, salvaging, leveling and many other features are already in game or will be added soon. MMO mode in Starfall Tactics is constantly growing to become a huge Galaxy you can explore and always find something new. So, in the past few weeks we also continued working on implementing features related to our Galaxy Conquest mode, and today we are ready to tell you about one of the previously announced features:

Another thing we would love to add here is a faction progression. Basically, it gives a real goal and a reason to actually participate in wars for territories not just for the fact of dominance, but also to get profits for your fleet and the whole faction you belong to. Faction progression is directly connected with Strategic Resources feature we talked about in June: "A certain level of income of each of the Strategic Resources opens access to some kind of factional equipment or ship."

There are three types of Strategic Resources you can find on planets in Inner Regions (a contested space where you can meet pirates and other rivals):

The higher income level of a resource faction has for the past several hours, the greater things you can acquire: there are 5 income levels in total, each of them gives exclusive rewards you won’t be able to find anywhere else. They are also different for every faction. All these rewards can be purchased on home planets by spending a certain amount of reputation points which you, as a faithful faction member, earned while helping your faction.

For example, Noble gases income levels give you access to the following ships:

All ship modifications are going to have special skins, so you will surely recognize them:

Each Commander can get unlimited number of each reward, unless he or she runs out of reputation points. These items might be or might not be included into ranked mode - it highly depends on balance issues and current set of equipment available for Ranked Mode.

We already started preparing all the necessary equipment, and here is a short list of Vanguard weapons, which they can get for higher Radioactive metals income: 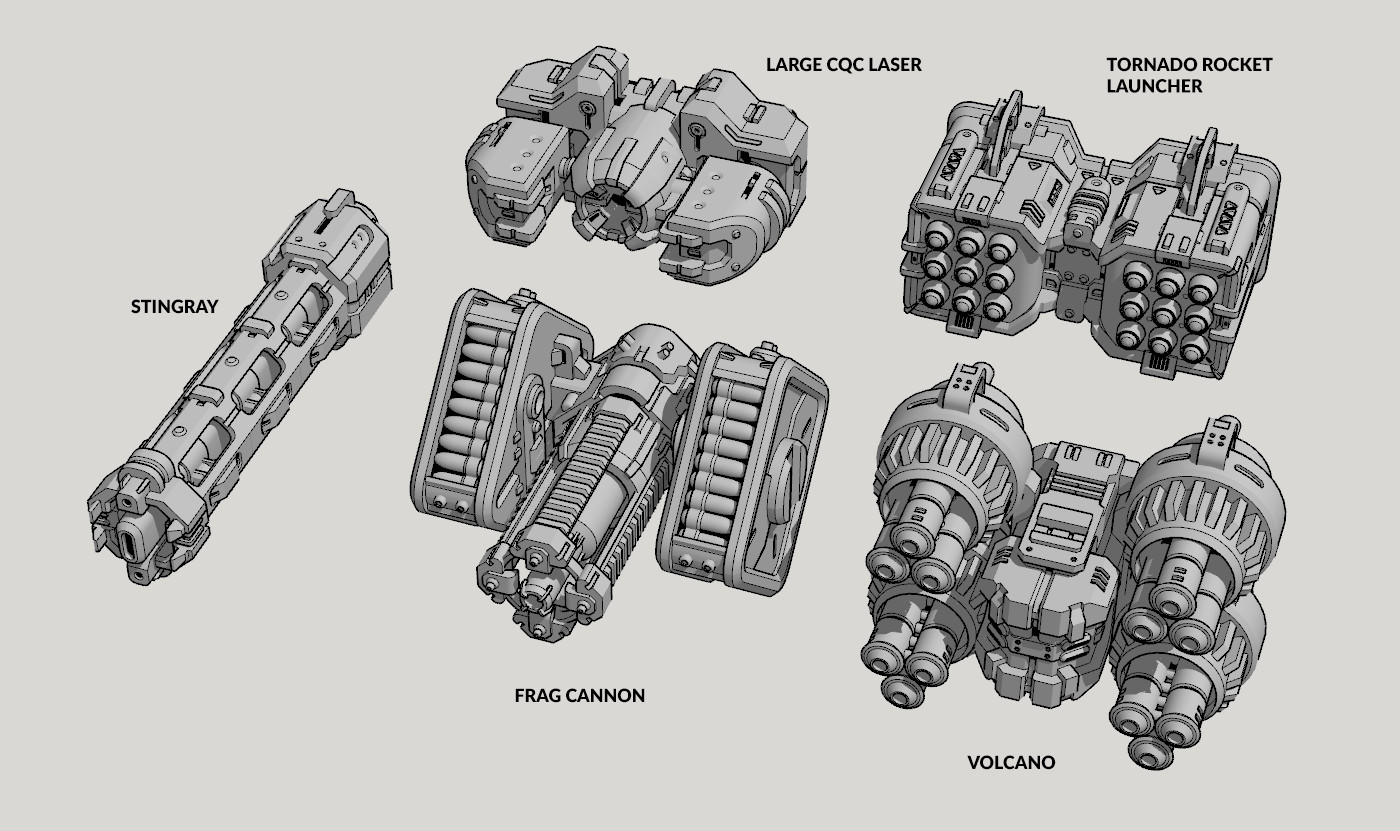 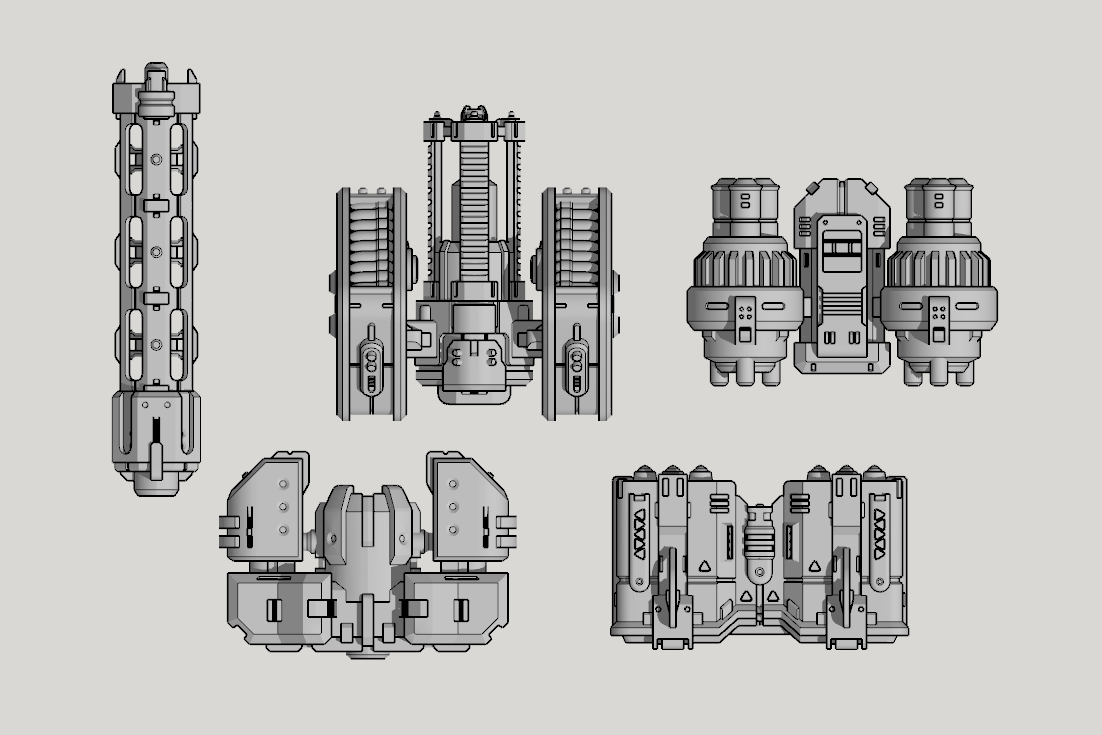 Eclipse faction, as usual, relies on energy weapons - so here is their list of rewards: 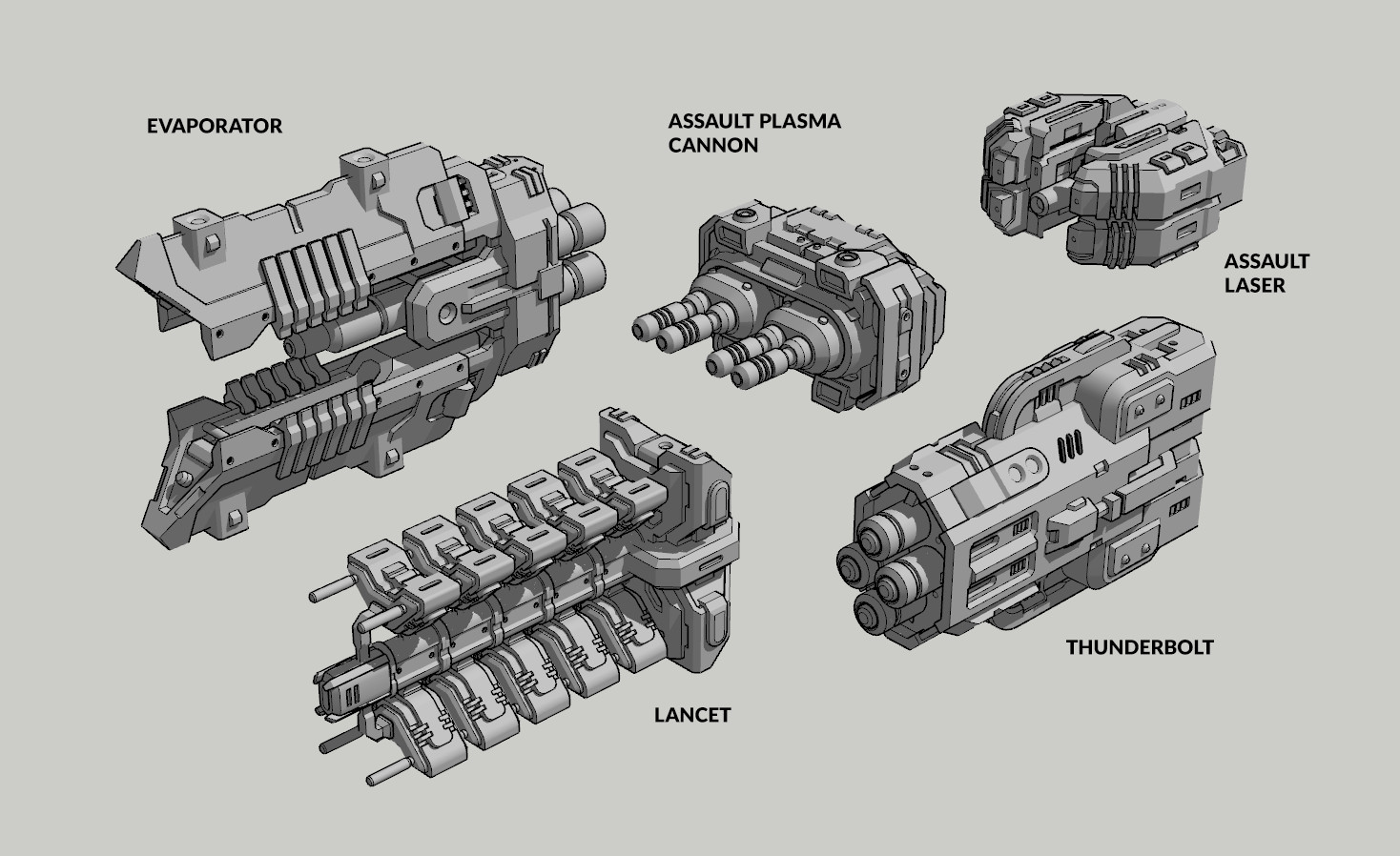 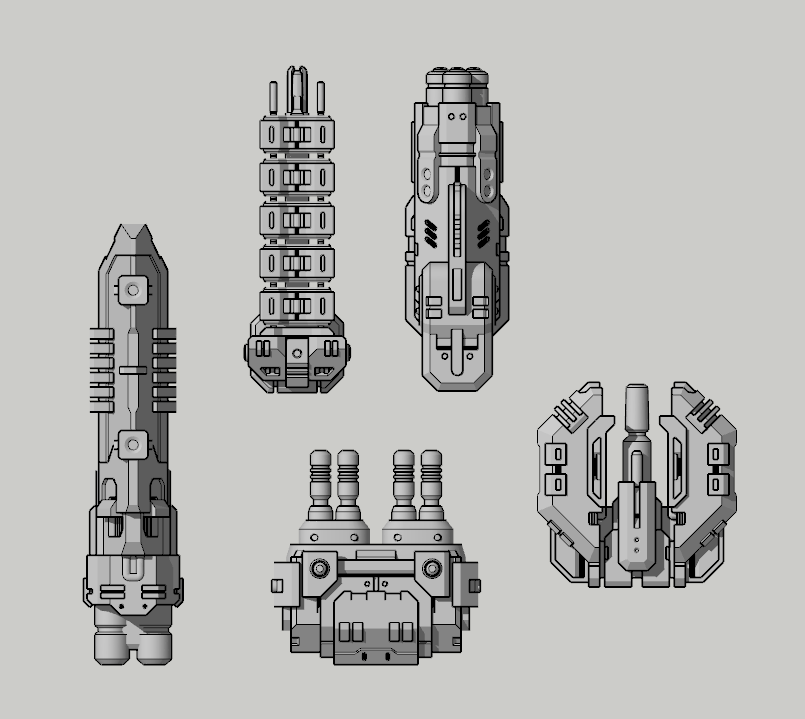 Read next articles to get more information about new modules and join our Discord channel to discuss it!