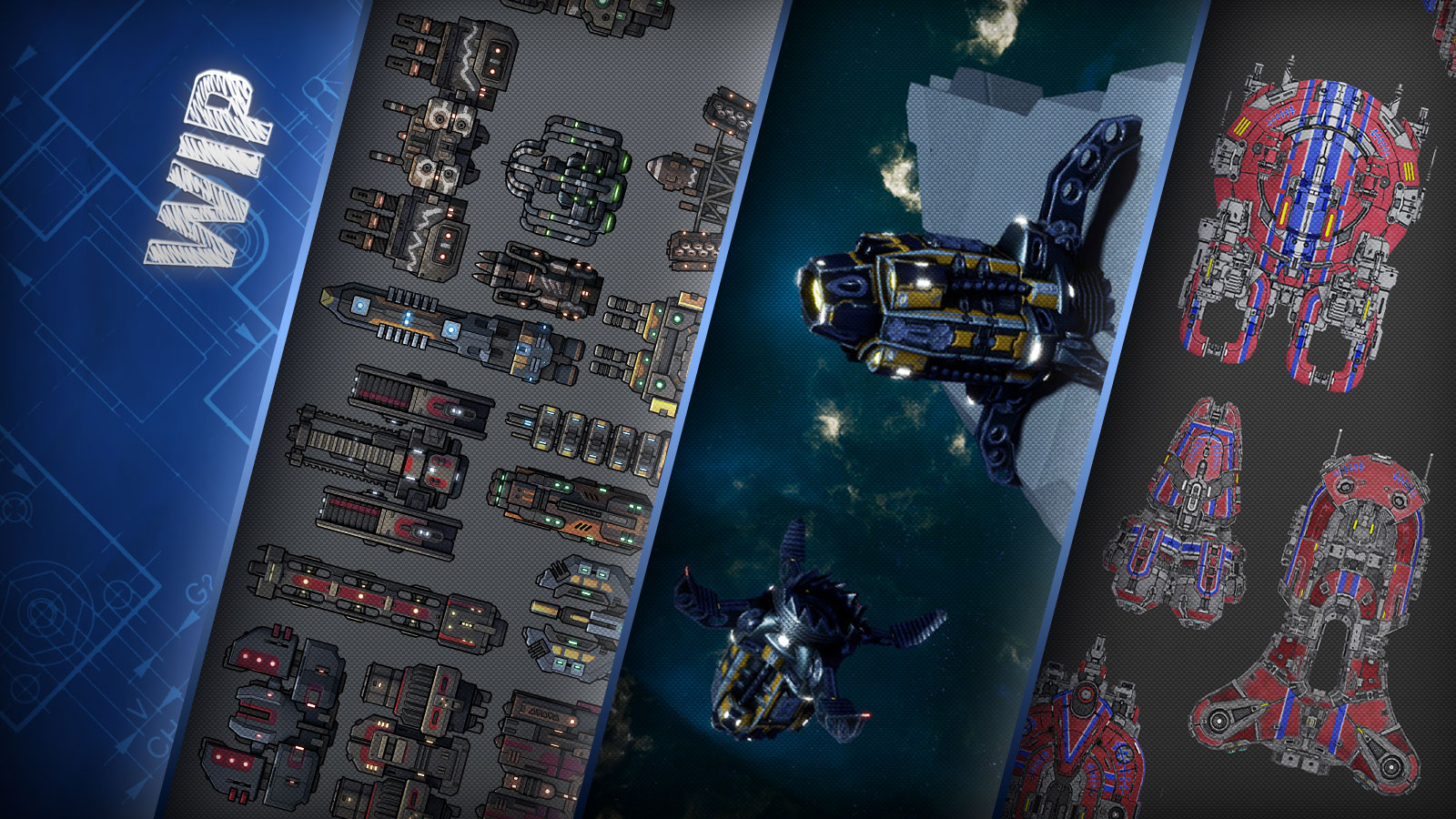 In a previous article we haven't mentioned one important fact about faction equipment and ships: although they depend on different resources, they are connected in a certain way. All ships and equipment designed so that the first income level of each resource, for example, allows you to assemble a certain ship build - Blazing Fist modification with Stingray laser and Scouting drone module. In other words, each faction ship modification constructed to easiliy fit modules and weapons you get for the same income levels of other resources. We hope that this system is going to motivate you to maintain the same income level of each resource and look for new territories you can conquer.

Now let's come back to our faction equipment lists:

Missed new Deprived weapons? Here are five weapons they are going to use to fight against the rest of the world: 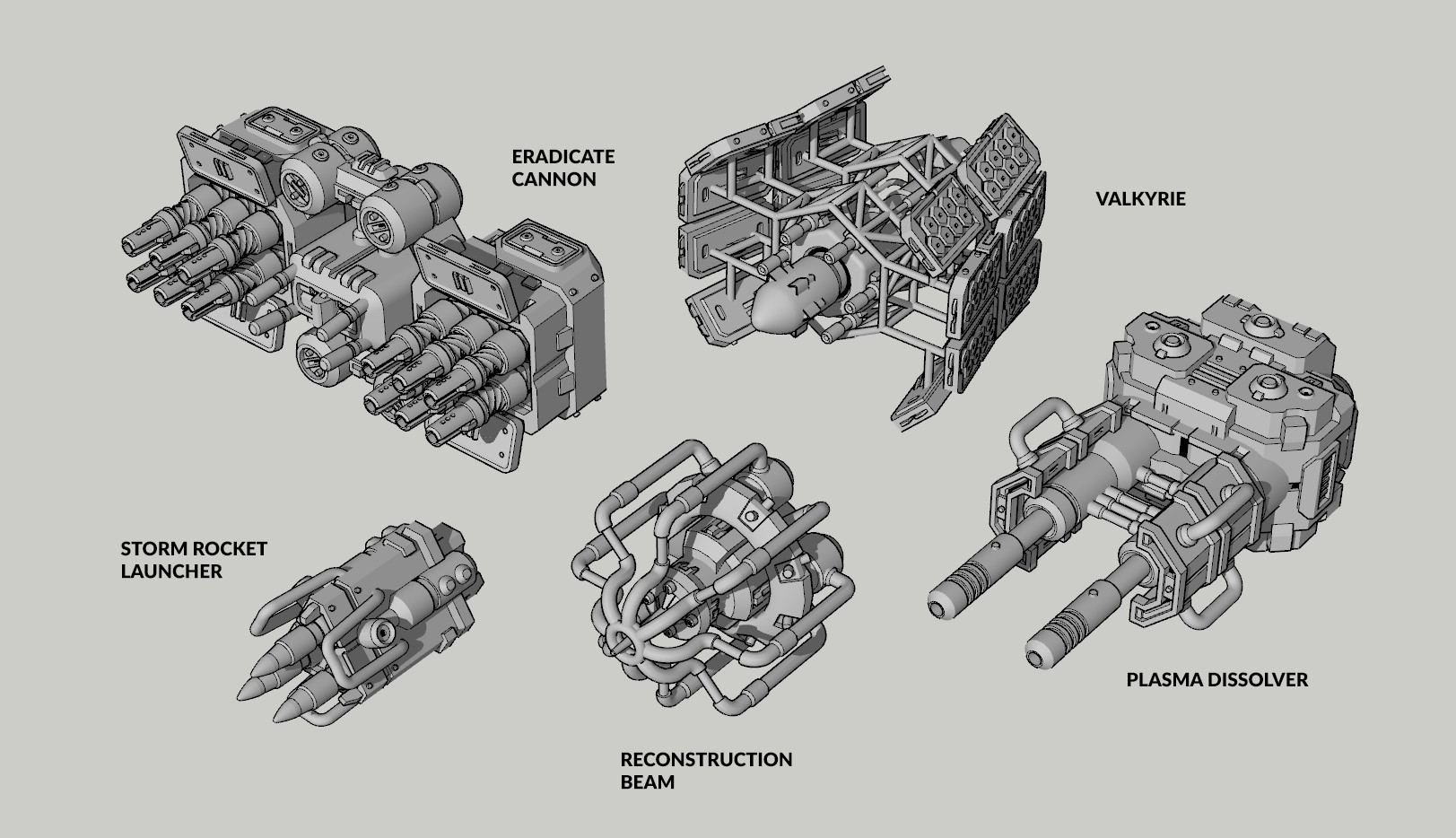 With time, you will be able to see all of these weapons in game - of course, if you help your faction to get an appropriate income level of Radioactive metals. So, here are all new weapons for Vanguard, Eclipse and Deprived: 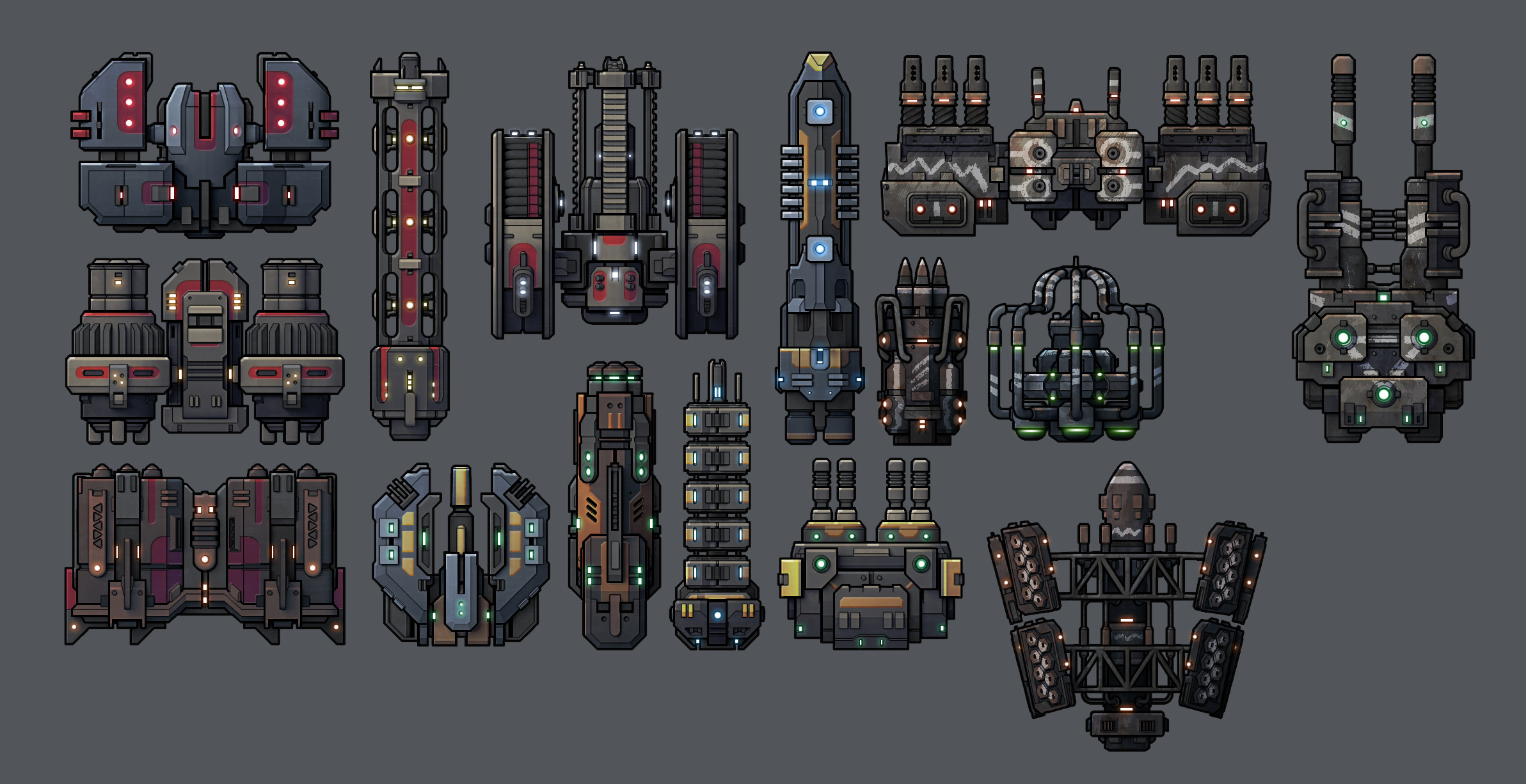 And this time we are also ready to tell you about several new modules, which we already started creating for the game: 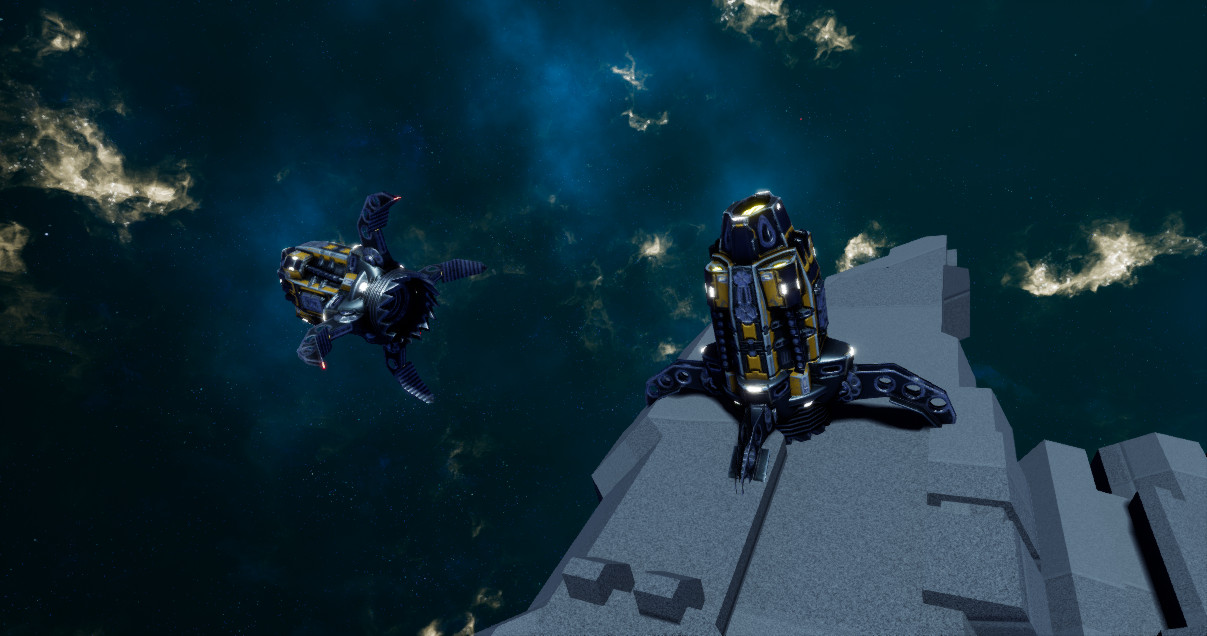 This time we are going to tell you which Vanguard ships are going to get modifications and show you some sketches, while their actual layouts and stats will be a nice surprise for you in the game ;) 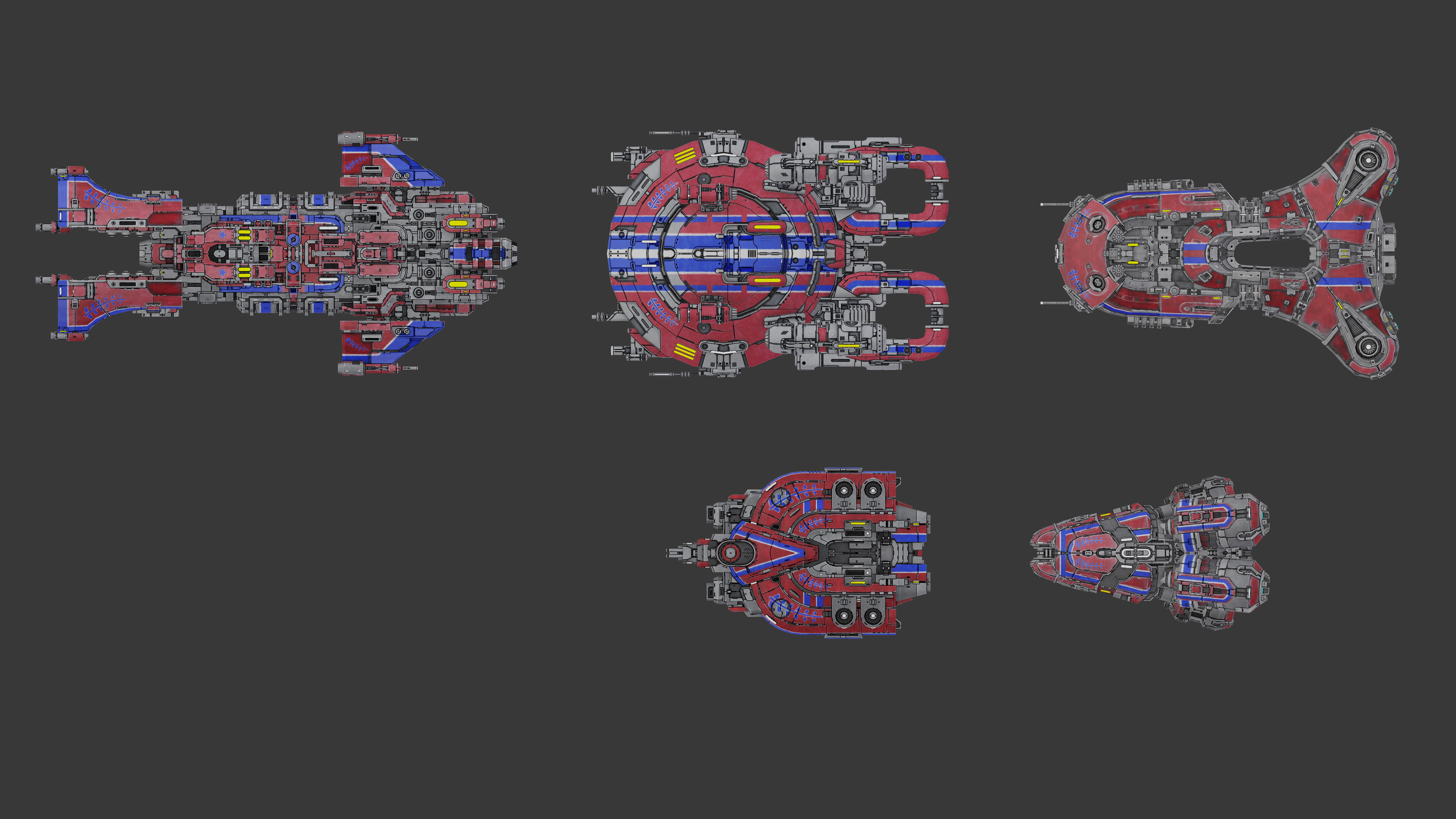 See you next week - expect information about other faction modules and more updates on upcoming features and content!