Winter Survival Simulator - Sanity: Keep your mind as healthy as your body.

Posted by DRAGO_entertainment on Mar 2nd, 2021 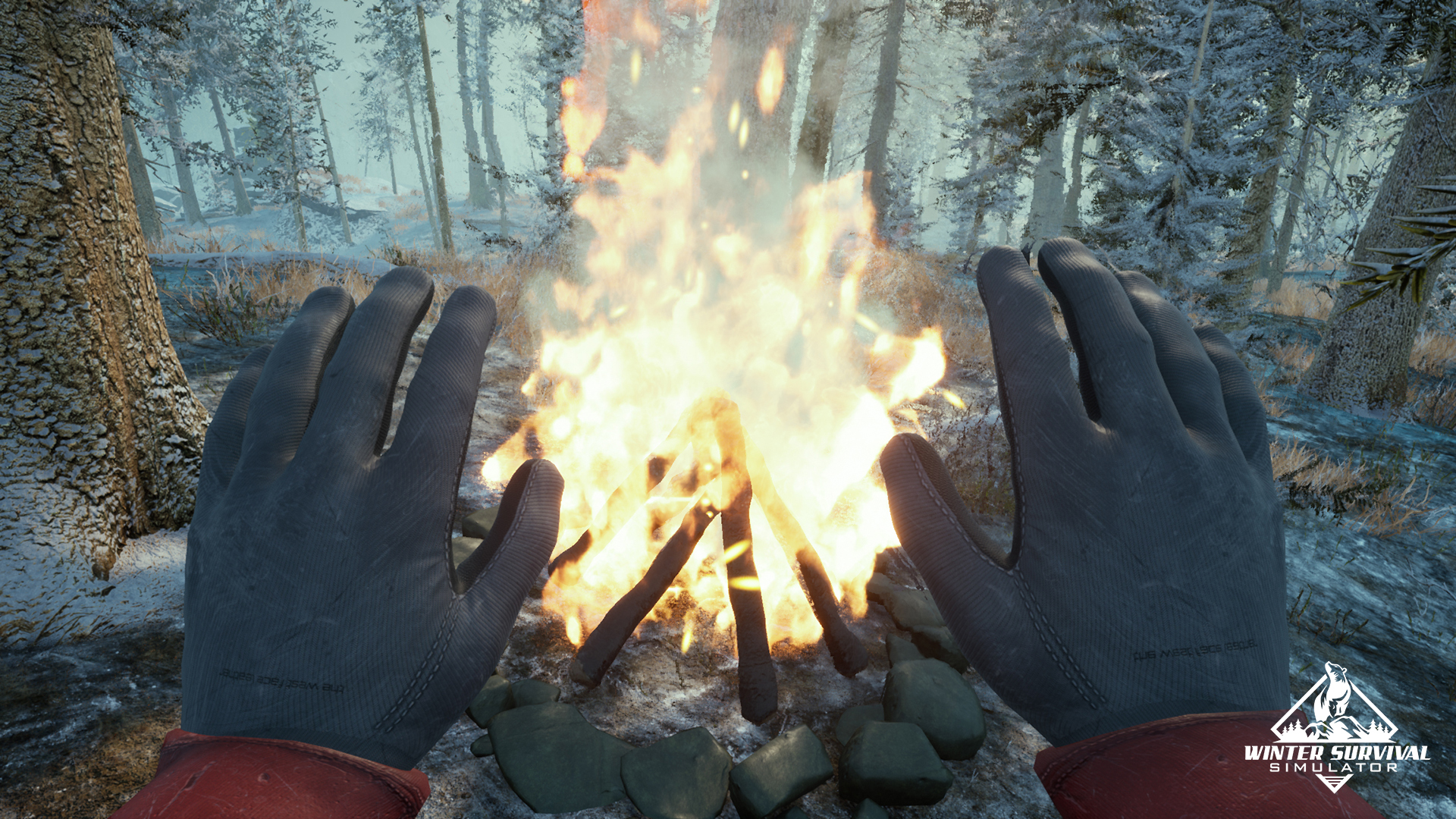 Survival games form their gameplay crux around the necessity to tend to one’s needs. Hunger, thirst, exhaustion or even temperature are all things the player is made to look after. Fitting, considering the extremes of the environments a player can be thrown into. However, all of these are strictly physical needs, and we can all attest there is more to what makes us human than simply ‘surviving’.

Winter Survival Simulator aims to introduce the aspect of mental fortitude, the player character’s will to live, survive and endure which the player themselves have to watch just as closely as the rumbling in their bellies - Sanity. As the seemingly ironclad willpower wanes, eventually the character will ask himself the dreadful question - “what’s the point?” 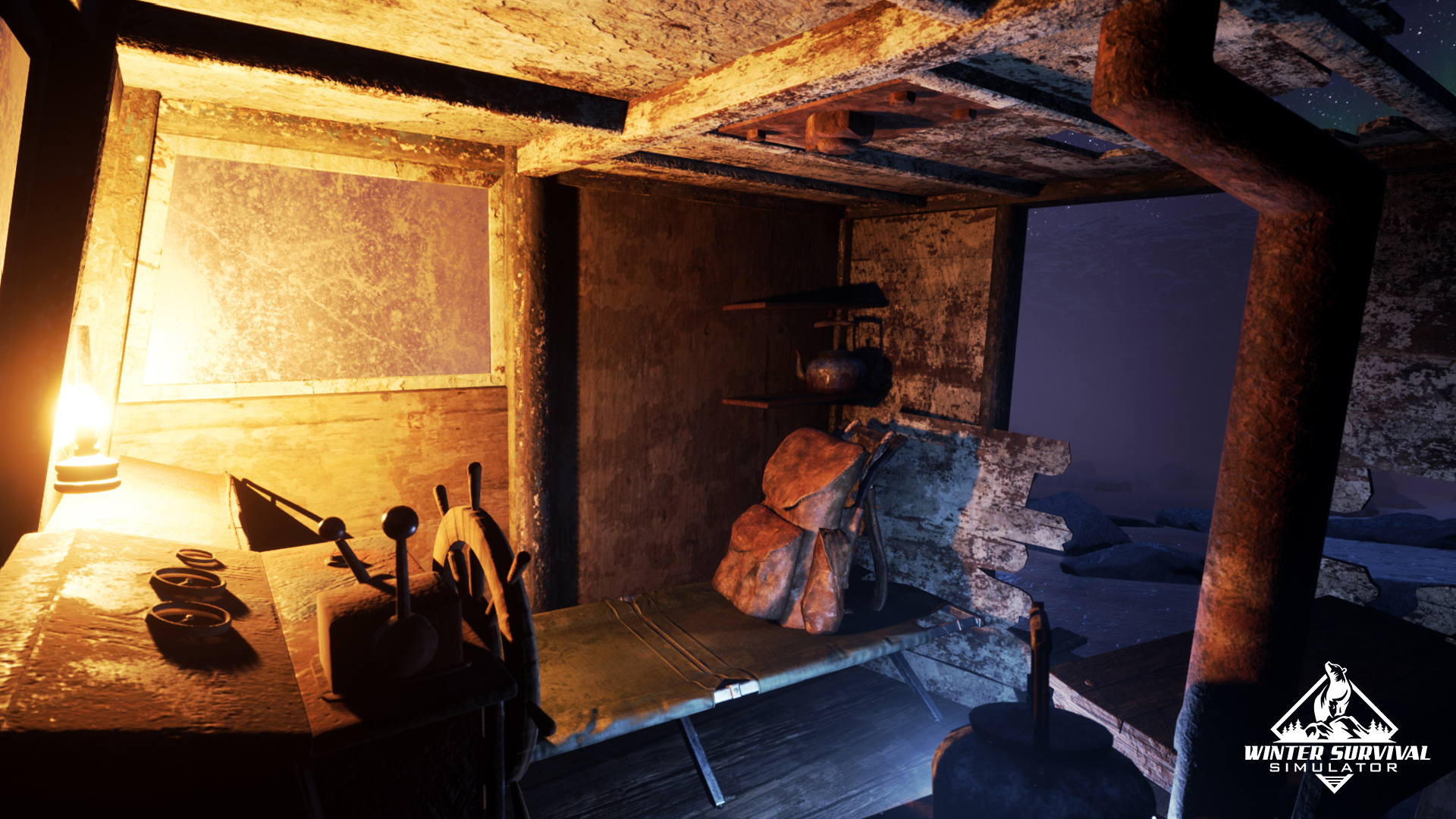 Sanity is insidious. Its depletion may not seem like much at first - the character will merely find himself unwilling to get up from bed with the usual vigor. But the less willpower we have to spare, the harder will things become. In such an extreme climate, depression and paranoia go hand in hand and while never directly deadly, hearing things that are but figments of an overstressed mind may have grave consequences. And sanity will degrade. Out in the harsh cold, with not a single soul to greet, left only to our own thoughts, it’s easy to lose the track of the simple desire to live. A little bit, every single day.

Thankfully, Sanity is not a one-sided road. Poor standard of living erodes one’s willpower faster, but each achievement is like a candle in the creeping dark. Discovering new shelters or safe spots, making progress towards the escape from the valley or even reminding yourself that there are people out there, worried and waiting for you, serves as a spark to keep yourself going. Of course, out in the cold wilderness, these come few and far between. Keep yourself comfortable as best as you can, for there’s only so many things that will bolster your spirit. 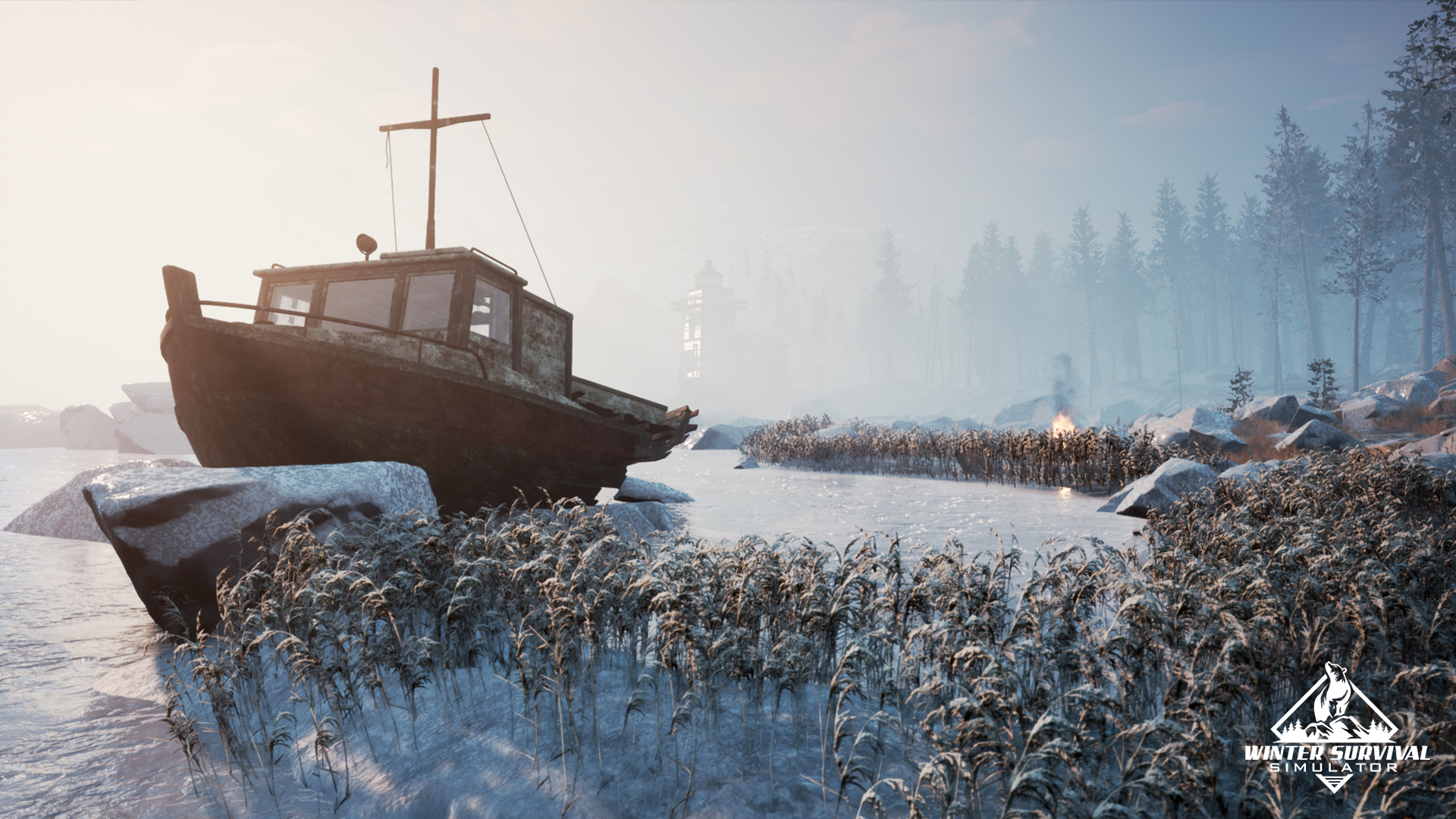 Unlike Hunger, Thirst, or Exhaustion, keeping track of Sanity is a bit of a challenge in itself. Physical needs are ever-present and have a tendency to remind of themselves on a semi-regular basis. Your willpower, however, only explicitly makes an appearance each morning. Dreams can be so comforting when the reality is the frozen hell itself, thus the lower your Sanity falls, the harder it will be to wake up. Eventually, the player character might outright refuse, letting the wilderness take him. When the will to live falters, each sleep becomes a bit of a russian roulette.

On the other hand, during the day, you will be able to spot subtle changes to your Sanity by listening to the character’s reactions. Annoyed, tired and exhausted reactions imply the degradation of willpower, while little praises, cheers or laughters mean that the spark of hope is being subtly relit. Keep yourself warm and comfortable if you can - wariness and exhaustion make stress that much easier to spike.

Winter Survival Simulator attempts to provide a realistic experience in a frozen hellscape, and the mental health of a character is just as important as their physical health. When you’re out there in the cold, don’t think your mind’s ironclad. Eventually, the cold and isolation will get to you. So take care of yourself - you will need to to survive.