December has come and we're ready to publish our new update! Unfortunately, the development process is very slow, and the whole team have lots to contend with in real life... But we don't lose heart and continue to work.

December has come and we're ready to publish our new update! Unfortunately, the development process is very slow, and the whole team have lots to contend with in real life... But we don't lose heart and continue to work.


Thanks to our friends and contributers, we have some new concept art and models. Also we begin to migrate concept art, which we adopted to use in the Red March, from our existing project Red Alter to the new gallery. 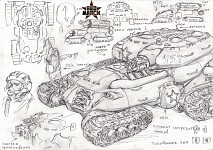 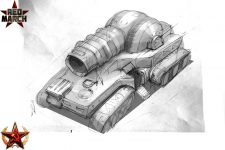 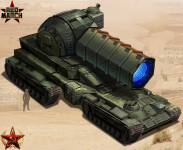 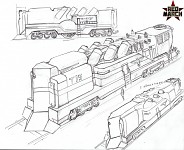 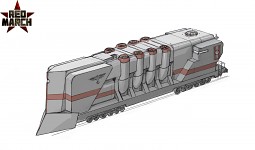 In parallel we are conducting work on the deep lore and background of the Red March universe. Since we position RM as a serious alternative history, we try as much as possible to delve deeper into the real historical events in order to simulate a realistic and interesting world, not just as a background for any old crazy event as in the C&C series. You can read the draft of the Red March timeline. It is in WIP status, but we will continue to update it.

In addition, we have started preparations for creation of a public wiki for our fans, in which we will publish information about the lore, the characteristics of units and other stuff. We could create it right now, but one of the goals is to support different languages on the wiki, so you'll need to wait just a bit longer.

Us and our friends

We will continue to work on the Red March, so do not worry, someday we will reach release status!

Remember, the March continues as always! Are you a concept artist or 3d artist? We could always use more artists, particularly those who know how to make good textures, so feel free to get involved by messaging either Vengefulnoob or Watcher, or just leave a message below. Join the march, comrades!

Support for other good projects!


At the end of our update, we ask that you pay attention to these several projects and vote for them in the MOTY and IOTY. Their creators really try and deserve a reward for their efforts. In addition, and we're totally not biased here, some of them help the RM dev-team :) 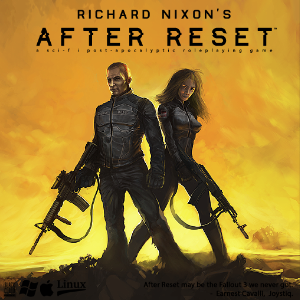 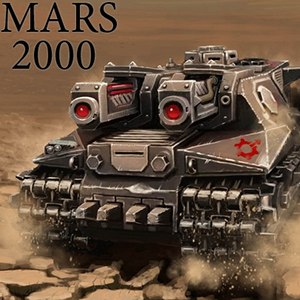 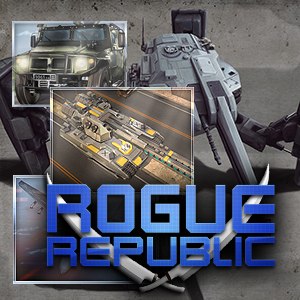 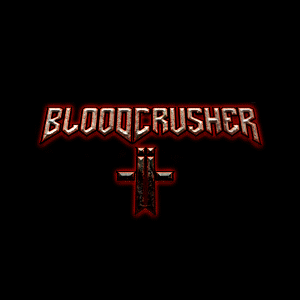