This is a special progress update on Blue Dawn mod.

In this Article we would like to showcase the work that has been done on BLUE DAWN recently.

Also we have a great surprise to discuss with you all :) 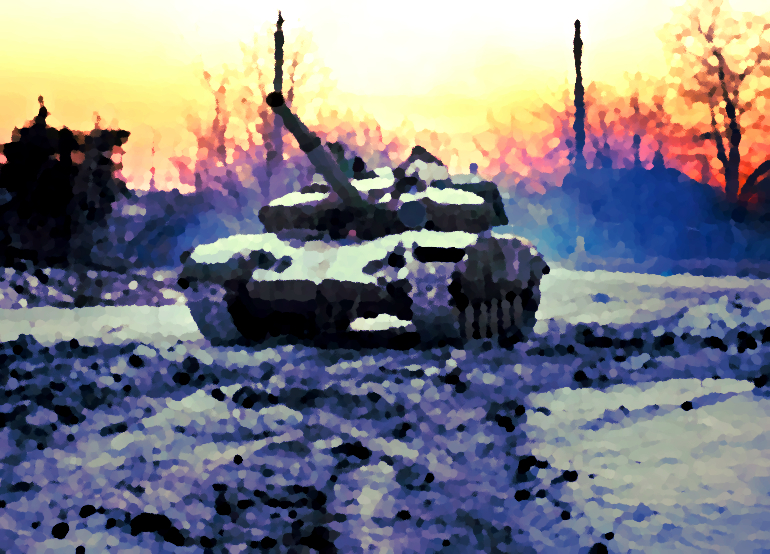 Keep an eye on our pictures above in our screenshot catagory.

YES VEHICLES ARE FINALLY HERE.After a couple unfortunate events we have been able to implement the entire vehicle list for Blue Dawn.

Both sides have many vehicle assets civilian and military.

We know many are looking forward to the vehicles we bring you within this mod so we are working hard.

At the moment we are texturing our new vehicle assets which takes a bit of time.

We have realistic units within Blue Dawn, these units range from the 10th Mountain Assault Brigade of Ukraine to the infamous Spartan battalion, the gear and uniform equipment changes from each unit.

As displayed here, you can see the difference within the units we provide you.

Now what would a mod be without maps... it would feel empty, undone.

Well no worries here as in the last article update we focused first on our maps by choice of one of our great mod leaders and creators.This time we want to bring a lesser focus to our maps but still assure you we bring new terrains into BD about every week or so. 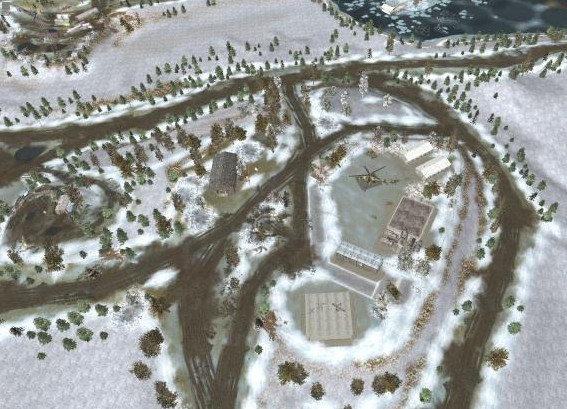 Also we have a great team of mappers contributing to the project while in development.

We get a lot of mapper offers daily,once we release the mod we would love to see your own maps.

BLUE DAWN IS MARCHING TO YOUR PC late/mid November

Now we have a special surprise for all of you.

WE ARE DEVELOPING ANOTHER MOD.

With the growth of the mod team and other historical interests we have.

We have decided to develop another fully fleshed quality mod.

We truly appreciate all of the support and suggestions received and hope that soon, VERY SOON we will be able to share this amazing experience with the community and the world.

It has been a wild ride and we are nowhere near bored, we actually hope for more wildness. lol

wants to thank you all and remind you that you can achieve anything if you put effort and thought into it.

Awesome! thanks for the update

Nice work, I will follow Rise of Nationality too as it have an interesting concept, especially the Chechen conflicts. Keep up the good work ;)

We appreciate the kind words and the follow, thank you!