Heads up, Troopers- we've got answers to some of your burning questions 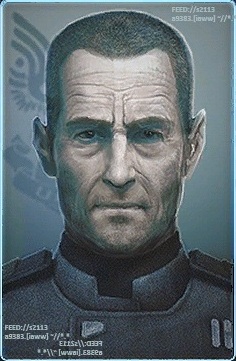 "Attention Troopers! ONI Section 3 is authorizing us to answer some basic

questions about the Winter Contingency".

What follows will be an FAQ on our mod and its current development.

Some information will be subject to change as we update the mod!

If you have another question, ask in the comments bellow.

READ THE FAQ BEFORE ASKING- in case we've already answered.

A: When we have a demo ready.

While we've certainly made a lot of recent progress, we still need to make maps, script and test missions. We're still creating content and assets for the basic game. Fortunately, there are two of us, (Offensive Bias 728 and Apone) so whenever one of us is busy, the other can keep working.

A: Not right away- but they may appear in later updates.

The focus of Winter Contingency will be on the battles fought by the UNSC Army and UNSC Marine Corps. Army Troopers, Marine forces, and ODST's will be the Main Forces you will play as. Spartans have 5 games worth of story and gameplay. The regular soldiers will be the stars of this game.

That said there will be Spartans in our mod. But perhaps in a later update... or a secret, bonus level...

Q: "Will this mod be available for Assault Squad 2?"

A: There are no plans yet to port to AS2.

We may create a version for Call to Arms when it comes out. 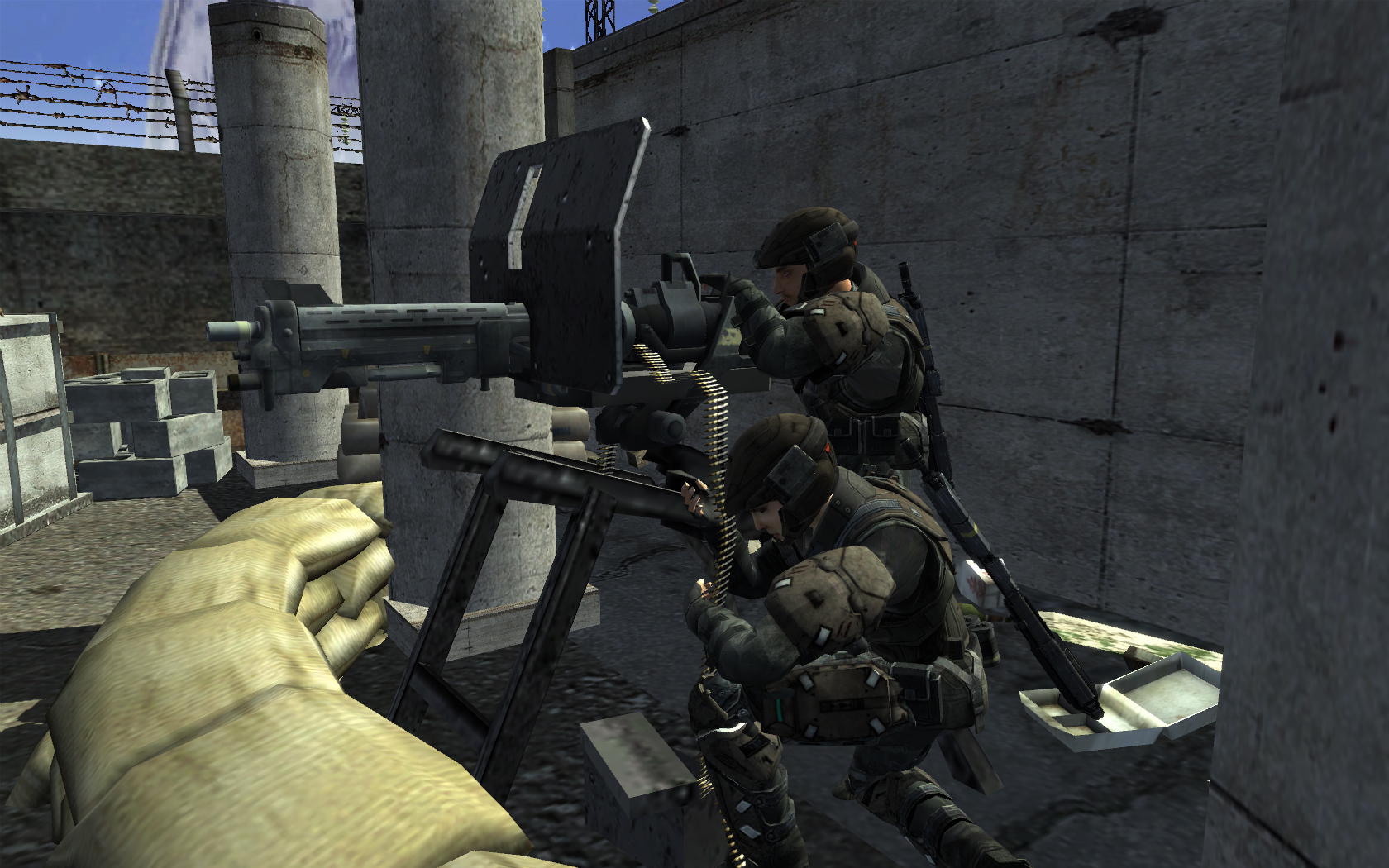 Q: "Can you port vehicles?"

A: There are plans to include vehicles, but expect delays.

While there are a great many developers who can export fantastic vehicles, neither OffensiveBias or Apone have had much practice in vehicle porting. Making a vehicle is a very complex and different process than making humanskins and weapons. We desperately want to add vehicles, but we will need either time to learn that process, or another developer with those skills. Turrets aren't the same as vehicles, so we've managed to create atleast those.

Q: "What Halo games will the mod be based off?"

A: Winter Contingency will be inspired exclusively on Halo Reach.

(but maybe in bonus addons)

Don't be too disappointed if you were hoping for Halo 4 stuff... you might see some bonus content from the newer games in the form of an addon. No promises... 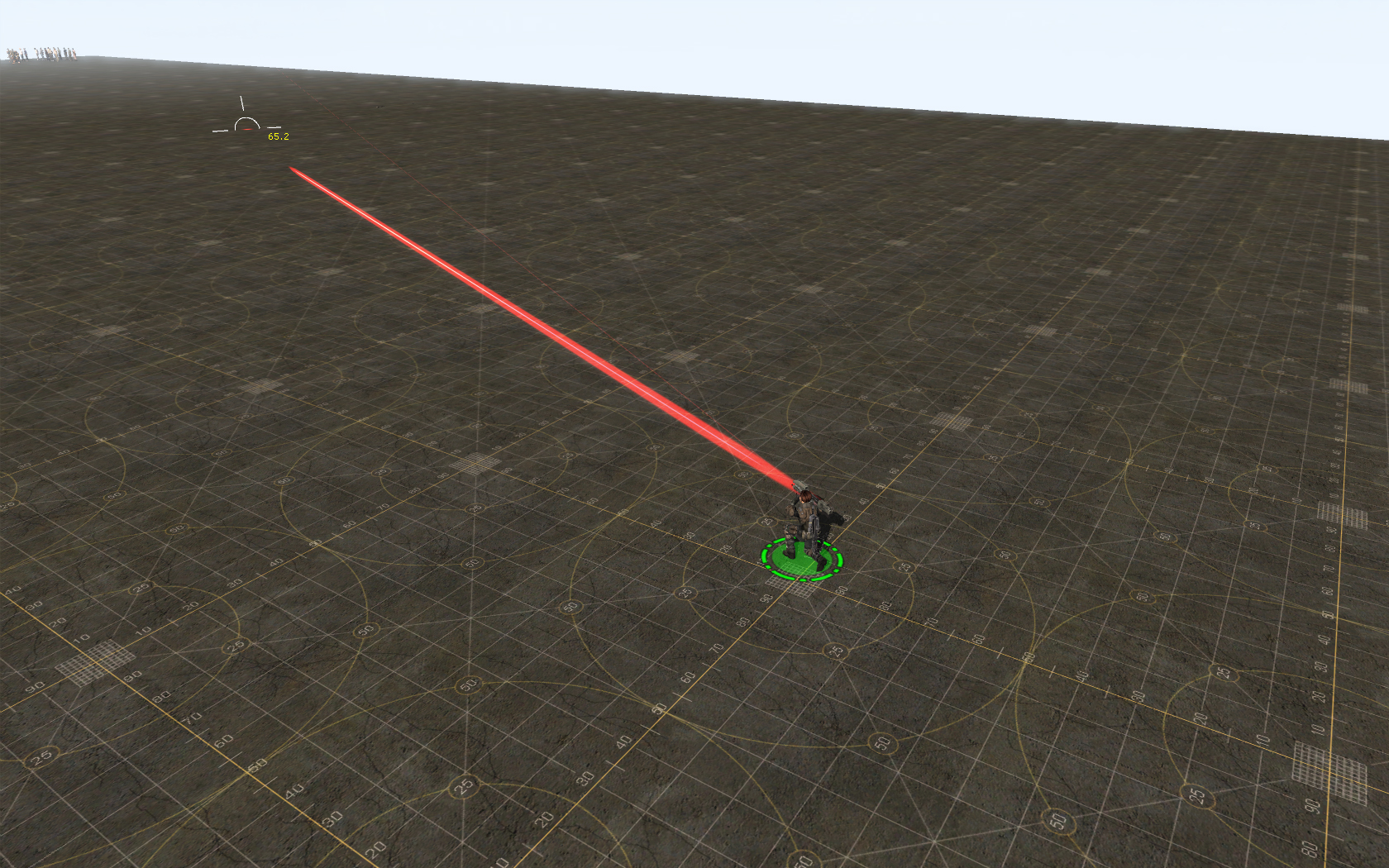 Q: "What Factions/Organizations will we see?"

But we may extend the mod in the future to include the events of Halo 1, and the factions that implies...

Q: "Will the mod support Multiplayer?"

A: Very likely. But even more likely if Call to Arms works out. 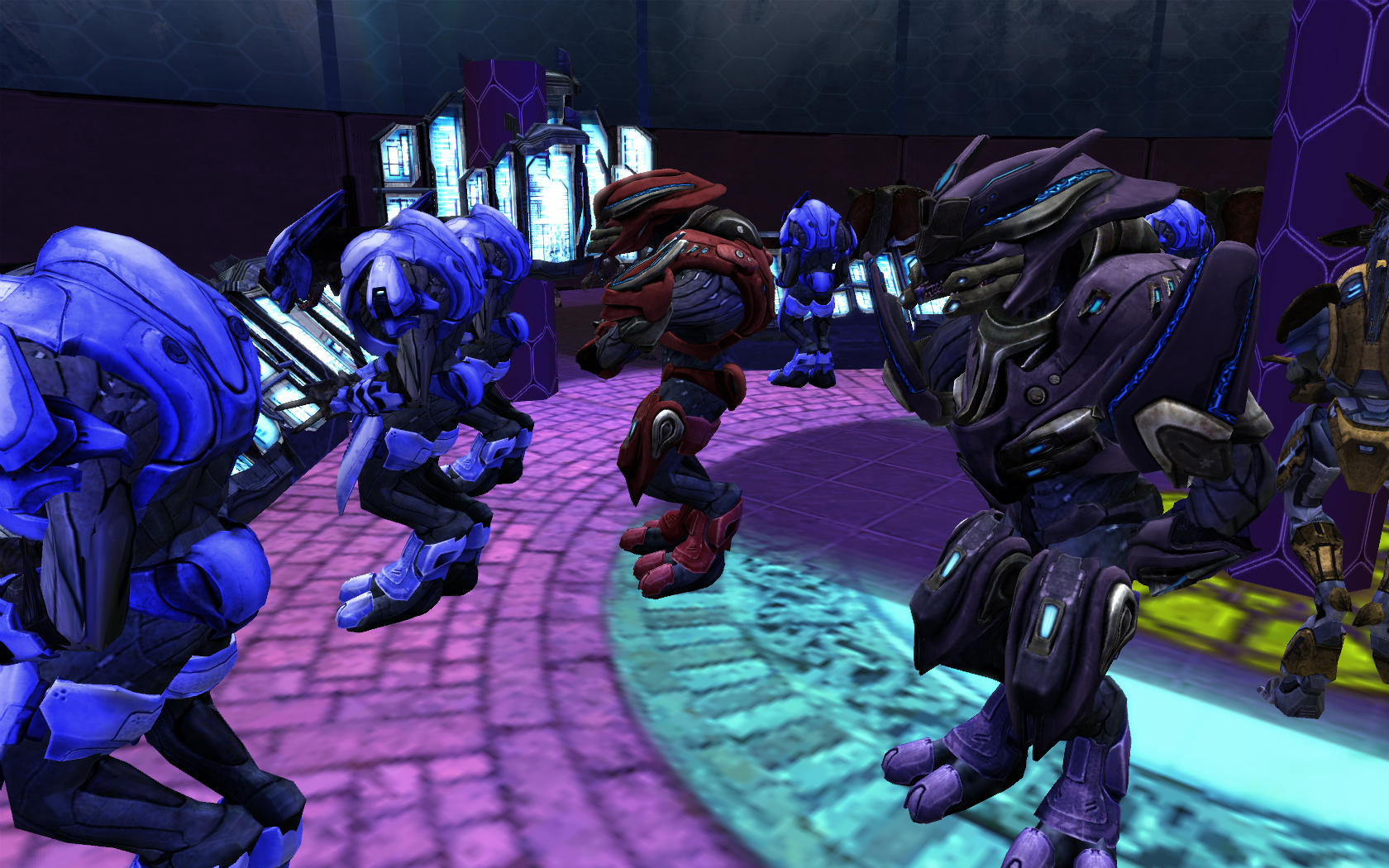 Q: "Why do the Covenant look so much bigger than humans in the mod?"

When you are playing the halo games, you're almost always playing as a Spartan- who are much larger than average humans. Because of this, the covenant look smaller than they really are. To regular humans, elites are massive! We ported our halo models (humans and covie) from modding resources used by halo fan-artists and modlers, and without changing their original sizes. The proportions you see are close to the exact same as they are in the Halo games. 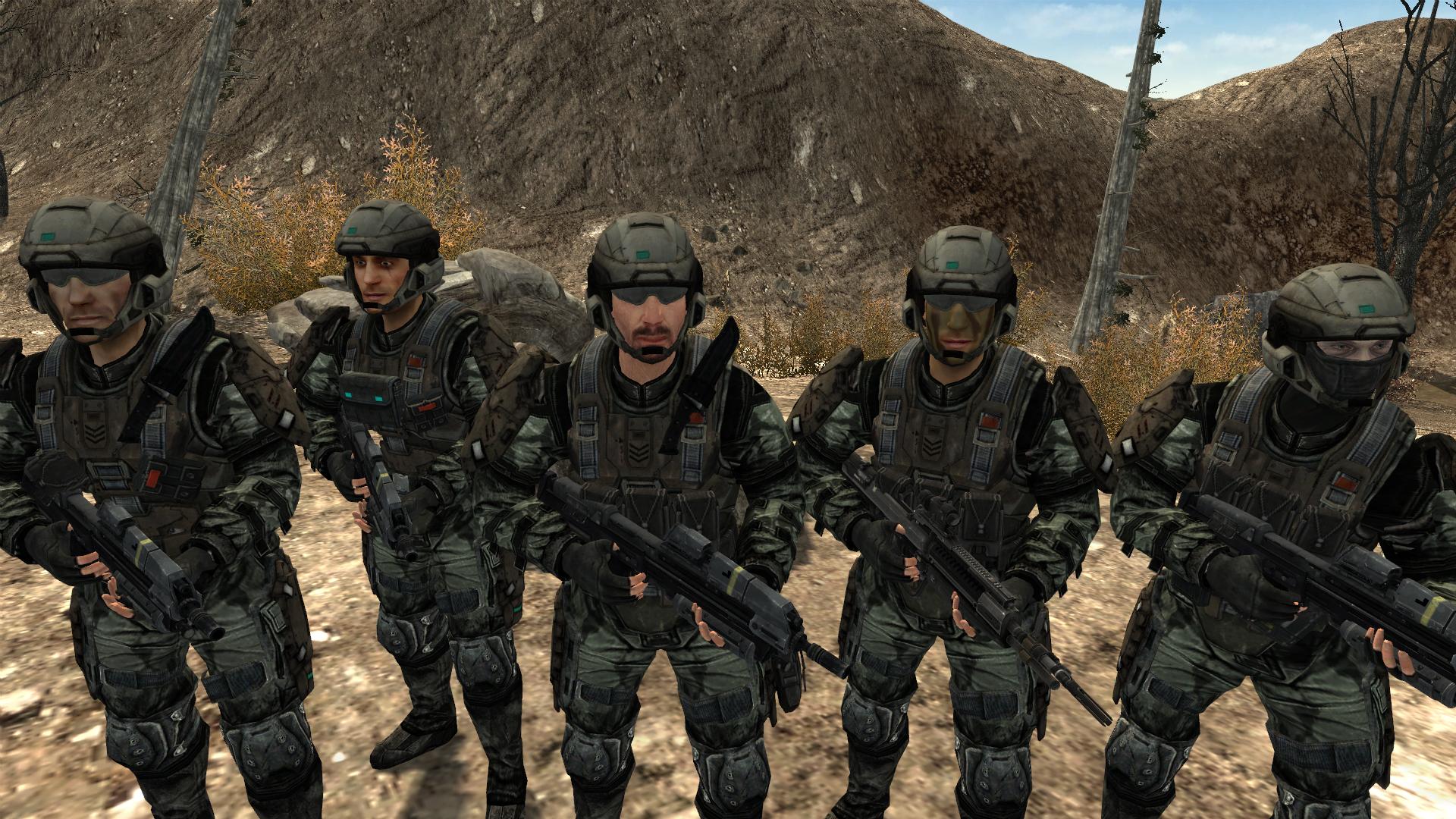 Q: "I want to use content from your mod in one of mine. What should I do?"

A: If you want to use content from our mod (after its release), you MUST GIVE US (both Apone AND Offensivebias728) CREDIT for content you use.

We've both put in real time in our lives to port and or create this stuff. We'd be flattered to see people use and love our stuff. But we absolutely want to be CREDITED for our work. It's not just courtesy, its also ModDB policy. So please observe this rule.

"That covers today's briefing, Troopers! If you have any more burning questions for the ONI reps, please ask them in the comments bellow!"

I've been checking on this mod everyday very excited hope you guys release a demo or something soon keep up the good work!

so my question is if you say this mod will be for Mow:as 1 then why in the description you say that it will be released for call to arms and it will be only available in steam?? kind of a **** move.

where i can dowload?

Hey offensivebias do you need any testers for the mod... because, I am willing to sacrifice so no else has to test it lol ;)... Mod looks amazing by the way