Updated version of Winter Mod 3.0 for Vice City will be released soon!

Soon will be released updated version of Winter Mod 3.0!

Imagine that Vice City is covered with snow. Imagine that а lot of snow fell — a layer of snow covered not only the roads and lawns, but also the roofs of houses, shops... The passers have to dress warmer, cars are sliding on slippery surfaces, the strong wind is blowing, and that's all perfectly suited to upcoming winter holidays in the city. 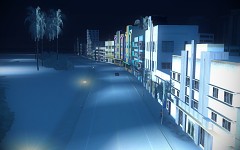 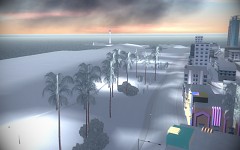 What brings Winter Mod 3.0 to our favourite GTA: Vice City?

After the installation all city is covered with snow!

All roads, grass, roofs are covered with fresh white snow, no one detail was missed. Used high resolution and high quality textures in best tradition of another my mod, HRT 1.4. 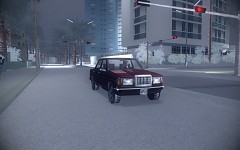 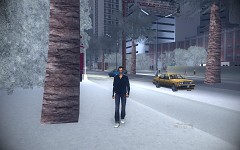 LOD-textures also have been replaced for better displaying from far distance.

Tommy have ability to walk, not only run like he accustomed (poor man!).

Winter weather: long evenings and nights, gloomy sky, snow is falling; you can hear the howling of wind.

New radio-station with songs dedicated for Christmas and New Year (and yet another radio-station you can install from Bonus folder). 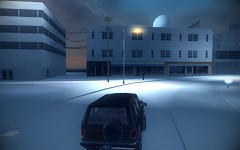 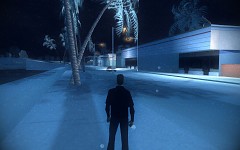 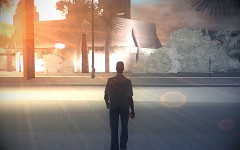 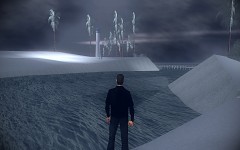 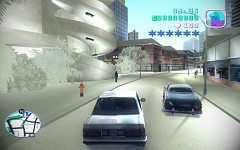 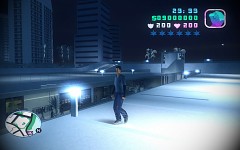 This mod is unique in that sense, that this is the first mod with powerful combination of few graphics libraries which improve graphics.

With exclusive menu you can configure each option of the mod and change different settings and optimise mod for your computer. And all these — not all changes that were made for this mod.

But note that version for Android is an experiment and it is not display all quality from main PC-version, because Android modding still in its infancy. 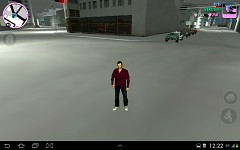 Few words about history of the mod and updated 3.0 version

Few words about history of this modification.

First version of this mod was a first experience for the author in far 2005... Then were few 1.x versions.

In 2009 mod was remade with version 2.0, then were few versions from second generation of the mod and I though that I never back to this mod, but...

In 2013 I decided to make a new version, and I made Winter Mod 3.0, from the scratch, on the new quality standards; a lot of things in this mod made in HRT 1.4 style and approach to quality... and mod was released only in May 2013, this was the most retarded my mod (except HRT). Many technical problems delayed the development, but better late than never.

And now, in December 2014, will be released updated version of this mod. 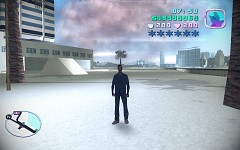 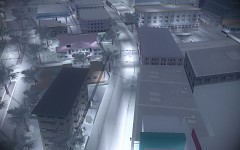 Wait for the mod in next few days. This is some kind of New Year present for GTA players.