Wills and Wonders has improved significantly since we went public. Vast improvements to the engine and graphics, new animations for characters, new skills for characters and the list goes on.

We have new animations for some ground attacks.

New animation for Trolls, Cyclopes, and Giants. Smash ability causing physical damage in two spaces in front of the caster.

New animation for the Quake ability. The Quake ability allows a character to leap into an empty space damaging and knocking back all characters within a distance of 2 spaces around the target location.

The dead are rising but you can capture them and make them serve you.

Then upgrade them. On the left is the Revenant and on the right is the new art for the Ghoul.

Started overhauling all the graphics this week decreasing file size by 800% and increasing graphic quality. 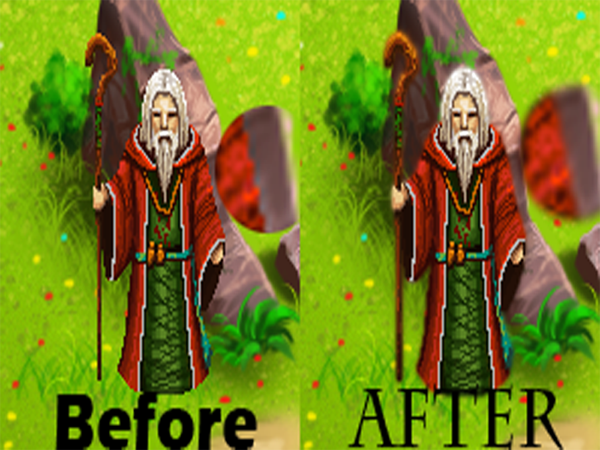 A look at the different forms of wolves under the moon in Wills and Wonders, now known as Dramatic Dog.

Allot of work has been done to increase the overall quality of Wills and Wonders. Graphic update, graphic rendering now using linear filter for resize, tutorial, increasing sound quality. Here is some screenshots showing off the crisper graphics.

The 5 Kingdoms battle over control of Midgard whilst the Dwarves construct great weapons for the Gods to wield in the final battle of the heavens. Which Kingdom will you lead?

The Minotaur. This raging beast has a slight advantage over melee units with a basic attack range of 2 spaces and the Charge ability propelling it forward, damaging and knocking back up to three units with a 25% chance to stun. The Minotaur also has the rage trait, increasing it's size and attack when damaged; an intimidating opponent.

Another map finished, the territory of Magyarok. This territory lays in the center of Midgard and holds much importance to the world. 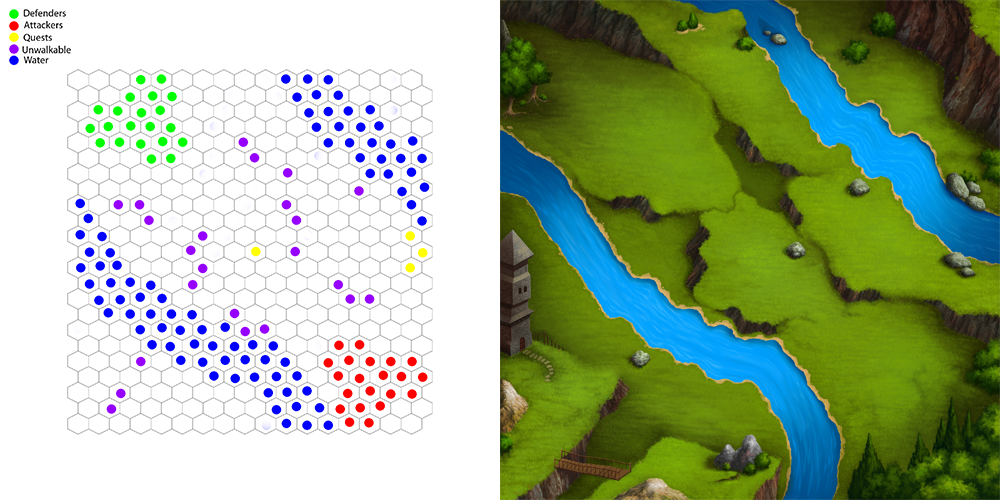 The art for the Draugr is in and it is scary. The Draugr is one of the upgrades from the Revenant and gains quite a bit of perks. First off it gains another movement point. Secondly it has the Phantom trait letting it ignore terrain penalties and walk through enemies. Thirdly it gains the Fierce trait giving it a 25% chance to score a critical attack. It also has Rage increasing it's size and attack as it's health is reduced.

Been a productive week, after all the excitement of the contests. I'm glad to get back to adding new features to Wills and Wonders. Really starting to fill out the different classes. Added 6 new skills and a new mechanic for Auras and Channeling skills, which will add some new tactics. 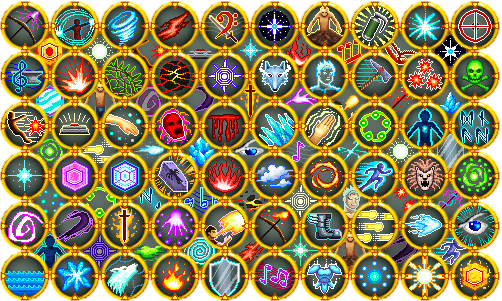 In the process of adding the first God battle. Succeed in completing the quest Jester's Court to unlock Loki. The trickster tries to keep you in the dark during this multi stage battle. Between the darkness and stealth units you may find your fate.

Wills and Wonders Turn Based Strategy