Today i will talk of why we are using both black mesa and hazard course mod assets.

one of the main reasons why we are using black mesa for are mod is because we want to do the same as black mesa insecurity... making it feel cannon and make it all fit. Together obm and gd is not going to be bad mods because they are not using black mesa to make their mods but they are making it look as close as they can. In the recent screenshots from guard duty some people noticed that there where some things like door textures and the way the map looked on one of the screenshots that resembled black mesa. They did make those textures but they made them look like the one in black mesa. 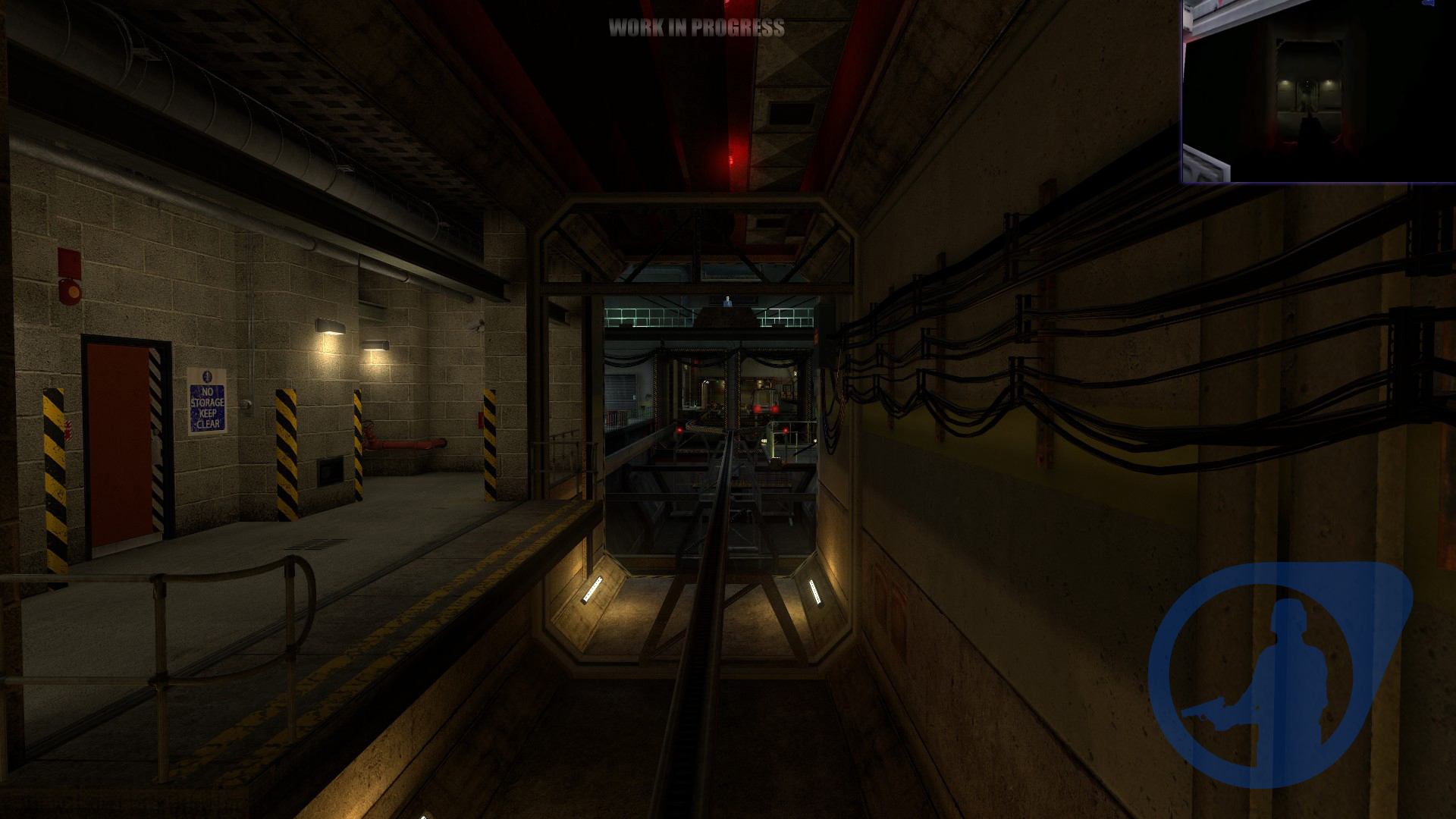 now in the long shot of of using black mesa, decay is not that content needed of a game. since black mesa does not have a source code and since we plan on a 2018 release date and because it makes are lives so much easier we are using black mesa for are mod. now here comes the reason why we are using hazard course mod assets. as i said before we like things to look cannon and the hc levels in decay is no different 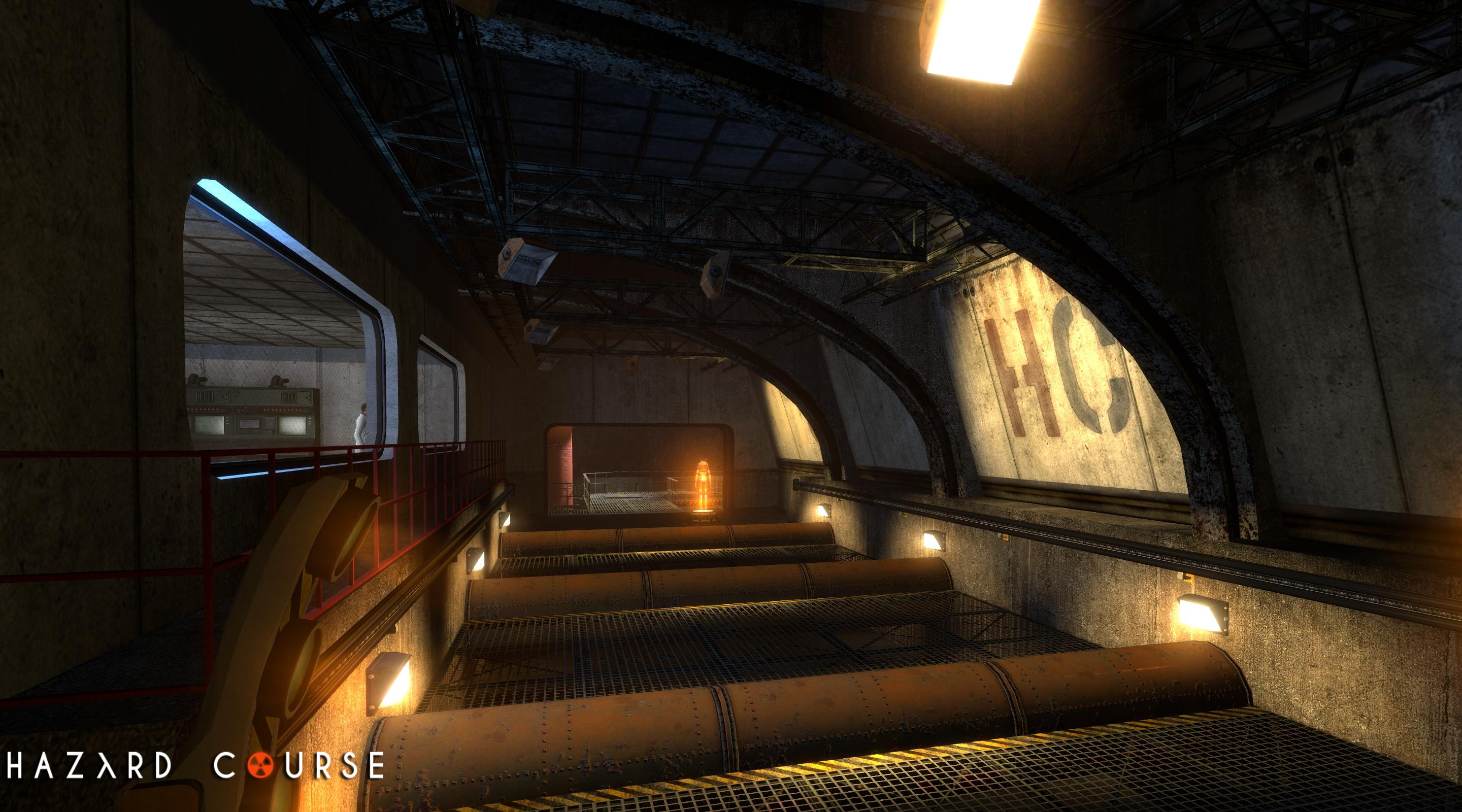 we had started are own hc levels but we made the a choice that we could not make it look the same as theirs. with the license that the hc mod has we can use their mod assets for are mod as long as we give credit and the mod is free. looking cannon is one of the main reasons why we are using their stuff. Im a picky person when it comes to levels being one way in a game and then we come to those areas again in a another game based off of the main game and there has been some very noticeable changes. In opposing force you go into a part of the hazard course in the game. in decay you go into that same area but there is something there that is off. In opposing force you go into 3 tubes all 3 are standing with no damage. Thats over 50 hours after the cascade first started. but in decay around 2 hours after it started you go into the tube room and the 2nd tube is damaged and fallen off its place holder, Now unless some on put it back up there while things were blowing up and aliens are killing everyone i dont see any other reason why in opposing force its fixed again 2 days after the disaster starts. Using hazard course will also speed things up a tad bit and there level design is really good so props to them. Than you for the mod hc team and a thanks to the community for all the support be sure that you check out the hazard course mod Moddb.com get some training in before your big day in the test chammberrrrrr. we will have some new media out soon

While it might benefit the quality of your mod I must wonder whether you guys will live up to the quality of the BM and HC mapping. It ain't easy to get transitions done smoothly when mixing assets from numerous sources.

I'm actually a fan of the idea to keep things canon as largely as possible throughout the mods and or official games but I'm not sure if you folks are yet up for such a large and complex task. Solely judging by your last shown wip screenshots of your very own maps. Previous submitted screenshots show more in common with gold source mapping techniques than with the enhanced capabilities of the BM source engine the screens also portrayed a certain lack of visual thinking.

Either way good luck and I hope you will proof my doubts wrong. Consider this a constructive concern. It's not meant to discourage you guys but quite the opposite :)

Well sounds good.. Looking forward to your own map screens..