Why the game has taken sooooooo long (and it's still far from done).

I have been working on this game for... what is it, 3 years now? On and off? I've been supplementing my desire to develop between this and Squire's Story Online (I would say check that out if you haven't yet and if you like MMOs and/or grinding. But I can't publish an update for that anytime soon). However, between everything going on, the past year and a half or so has been super slow with progress. 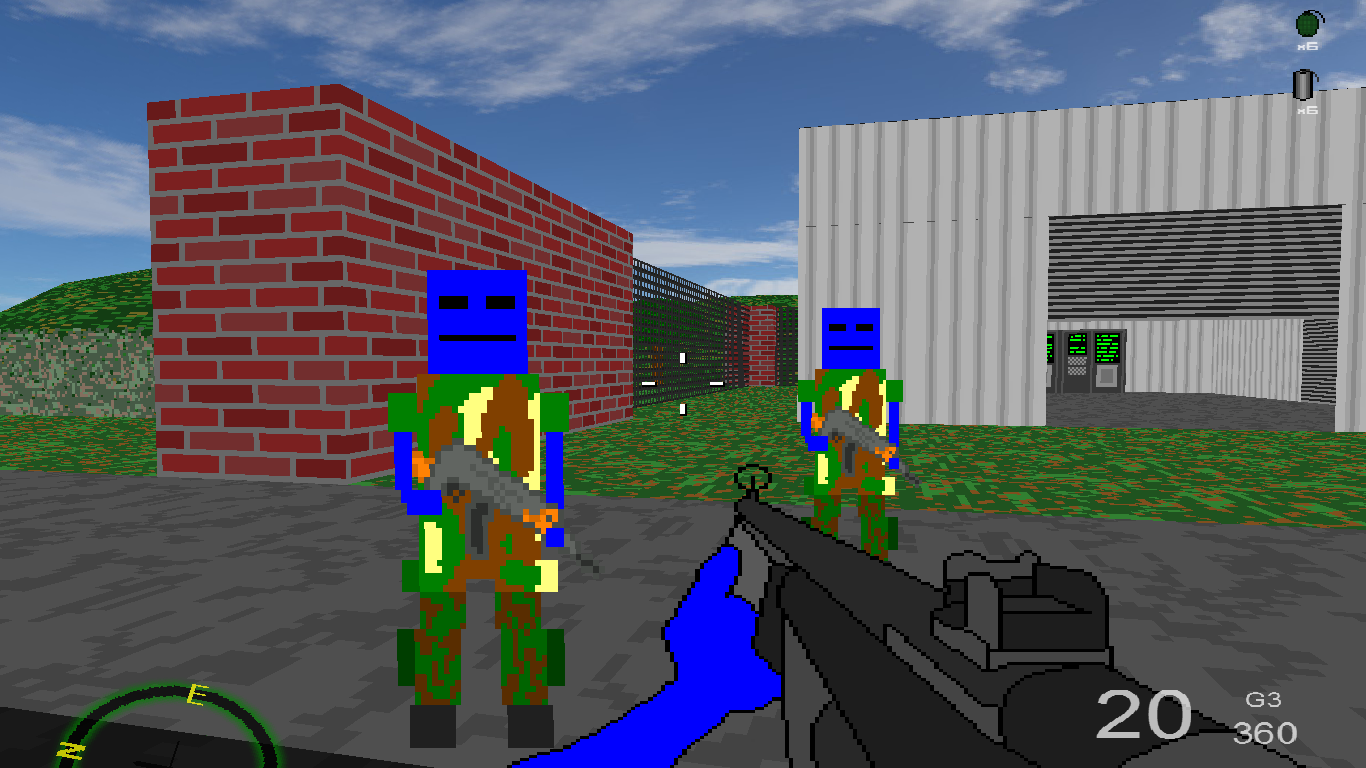 In addition to all that, I feel like after FPS 2 releasing so long ago (wait... that came out 4 years ago this winter. Geez), there's a sort of hype built up. That, this game has to live up to a certain standard for taking so long. Whether I want to or not, I feel that it is inevitable. With this series being a trilogy, I have to end the series with this game. So I also have to go out with a bang. To make those that played through all the games feel truly rewarded. And for me to feel accomplished in 1) finishing the game, and 2) making it live up to a standard. 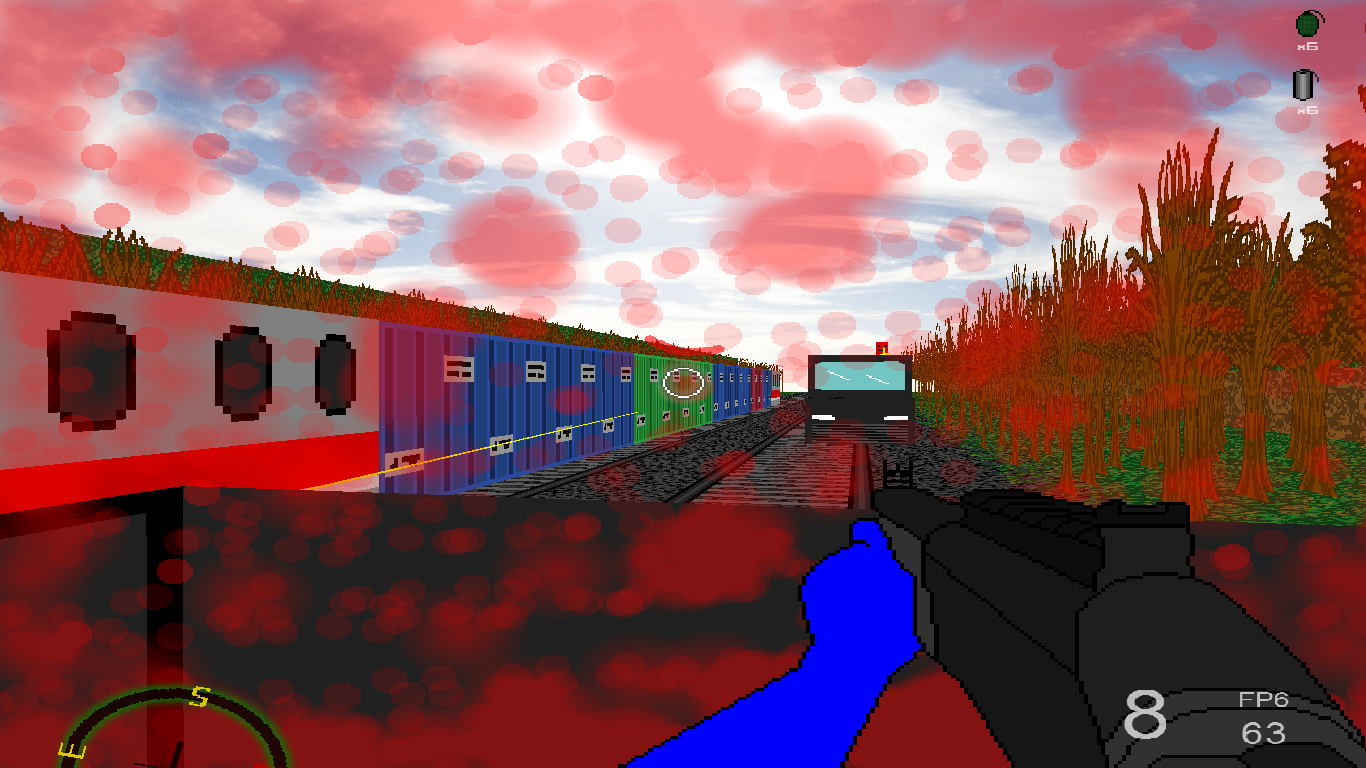 Despite all the time put into the game, I would say it's only 10% complete, if that. The past few days I've worked on it, however, I feel like I'm making pretty solid progress on it. Again, I don't want to push out a mediocre game. I want the story, missions, interactions, levels and level design, and everything else to be perfect. I am constantly brainstorming ideas while about my day, and always rejecting them. I want everything to be exactly how I envisioned it. This is bad, because, as you would expect, I can't work on the game if I don't know where to go with it. 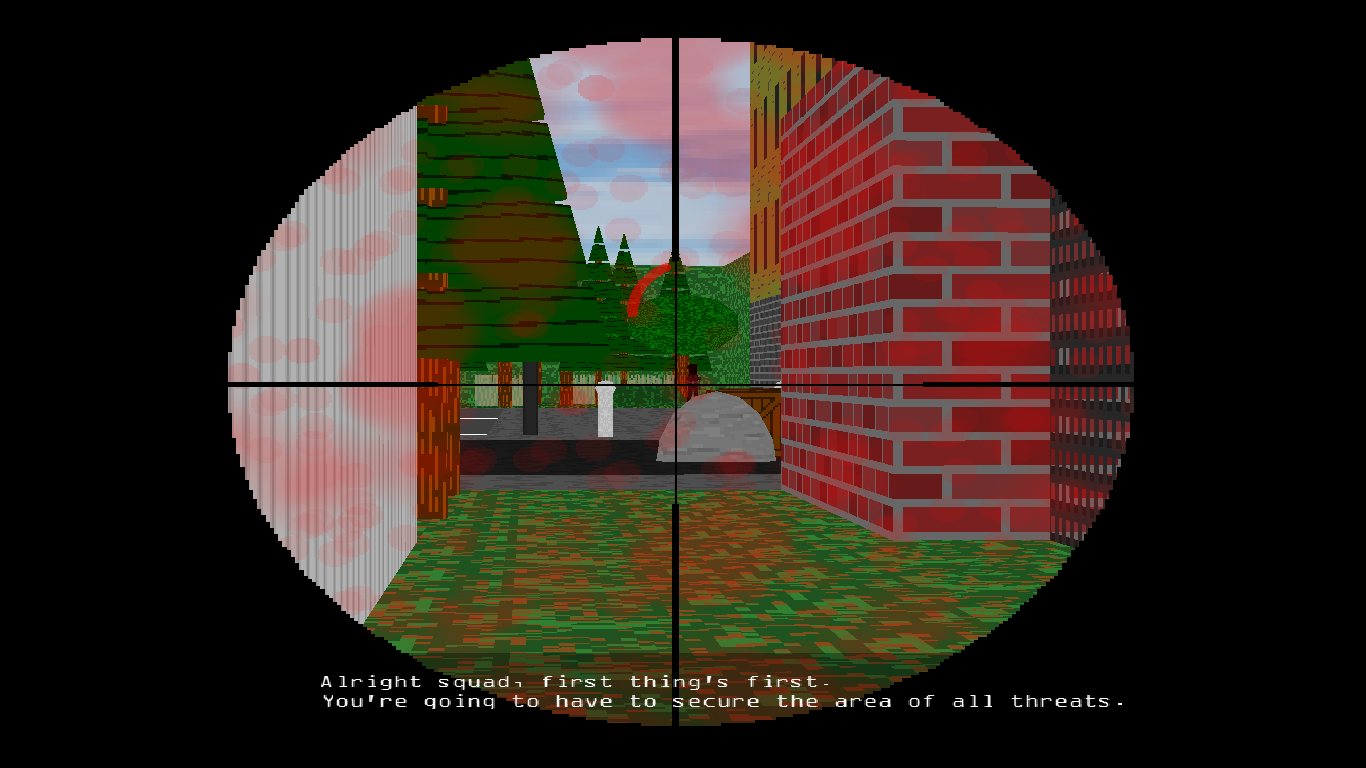 I've designed many things that I ended up trashing. I'm still piecing everything together. But I feel like I finally got the project off the ground and going in an actual direction. I want the game to be immersive and an overall great experience. I want the plot to be full of twists and to wrap up the story, but make sense. 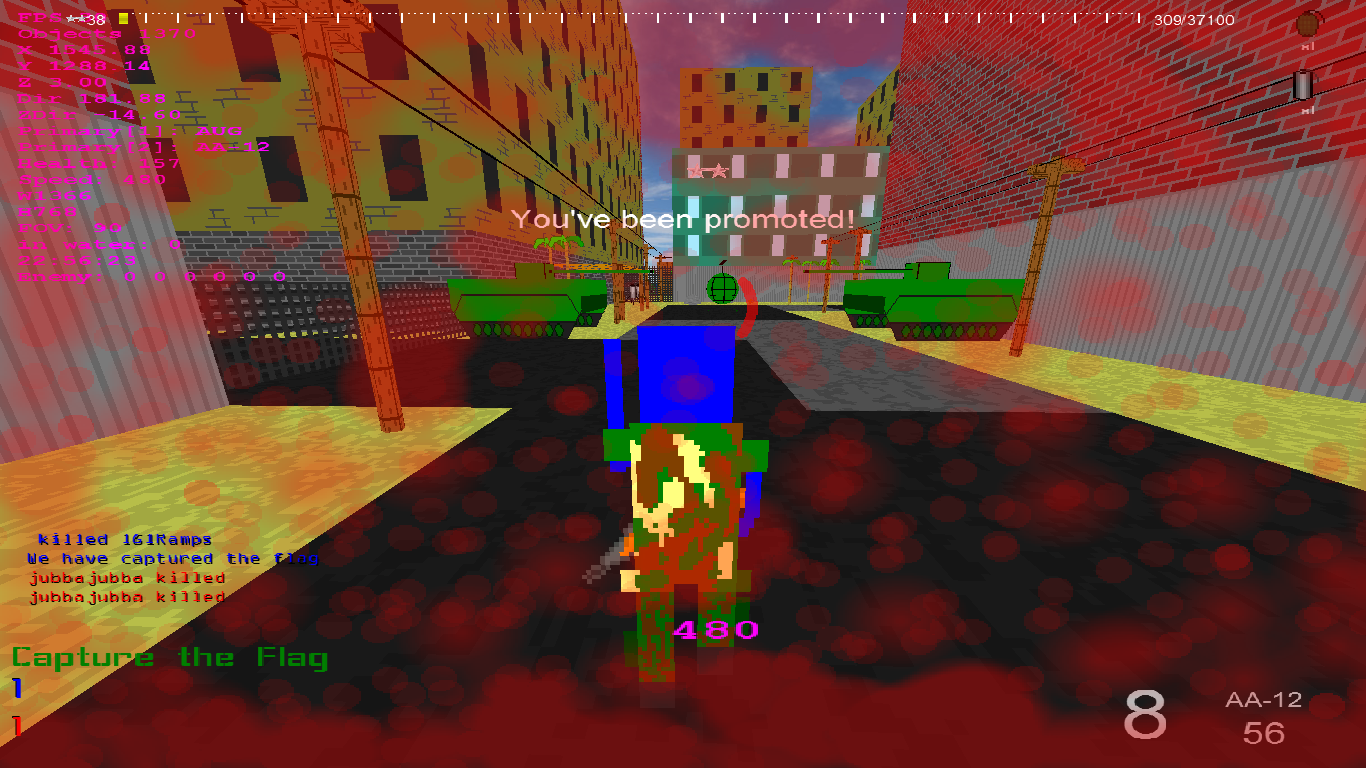 As you can see, there's been a lot going into this project. It may seem like too grand a scope for such a silly, cartoony FPS for a small audience, but it won't hold me back or anything. I really want to revive the series and conclude it and for everyone to enjoy it. 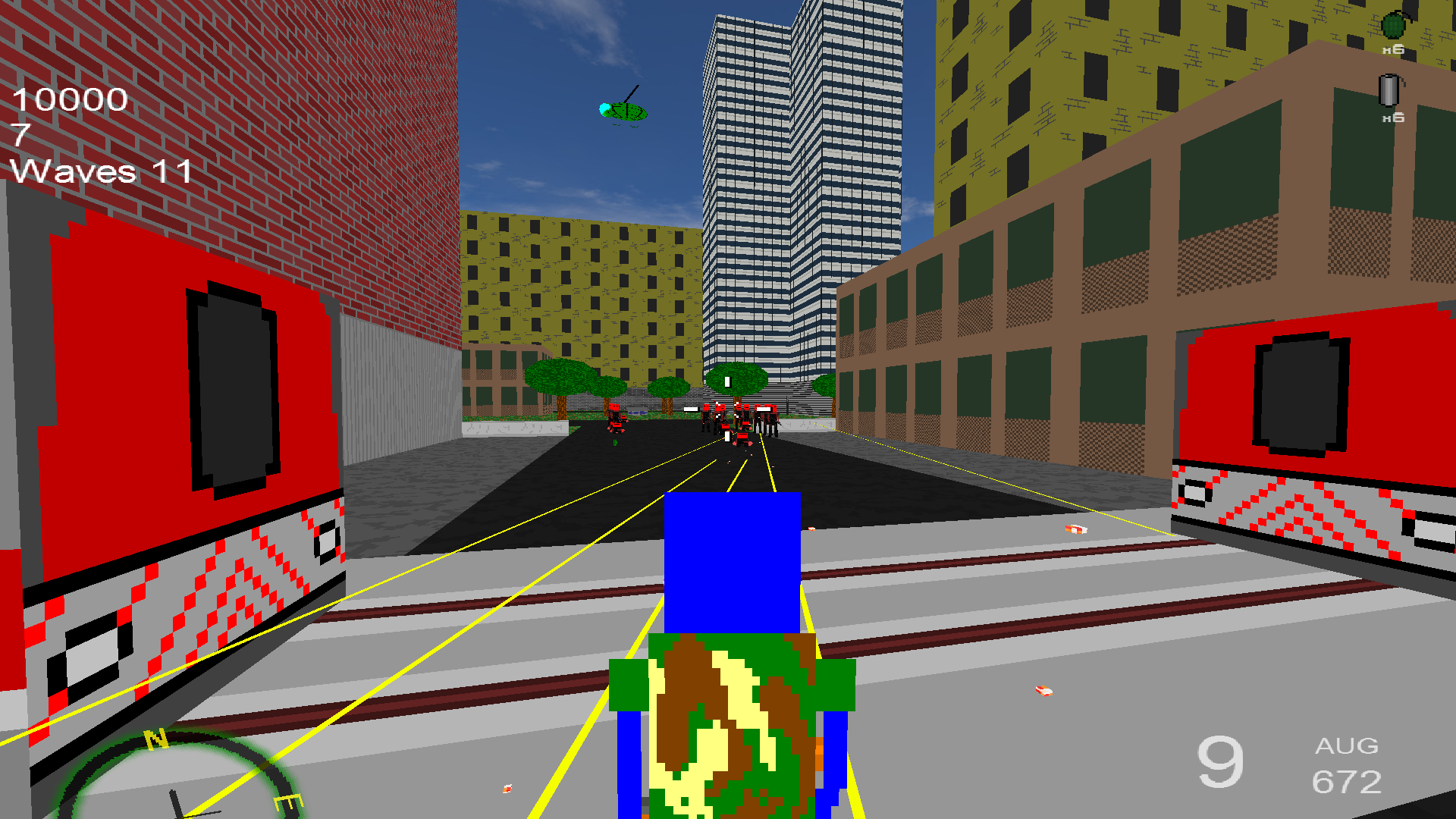 I'll try to post updates on progress frequently. Perhaps that may motivate me to work on it as well.