The early access program is an opportunity to work on the game with users. It is the feedback of fans of this genre that will help us to prepare the game for the official release, perfectly balancing existing mechanics features and adding new ones. 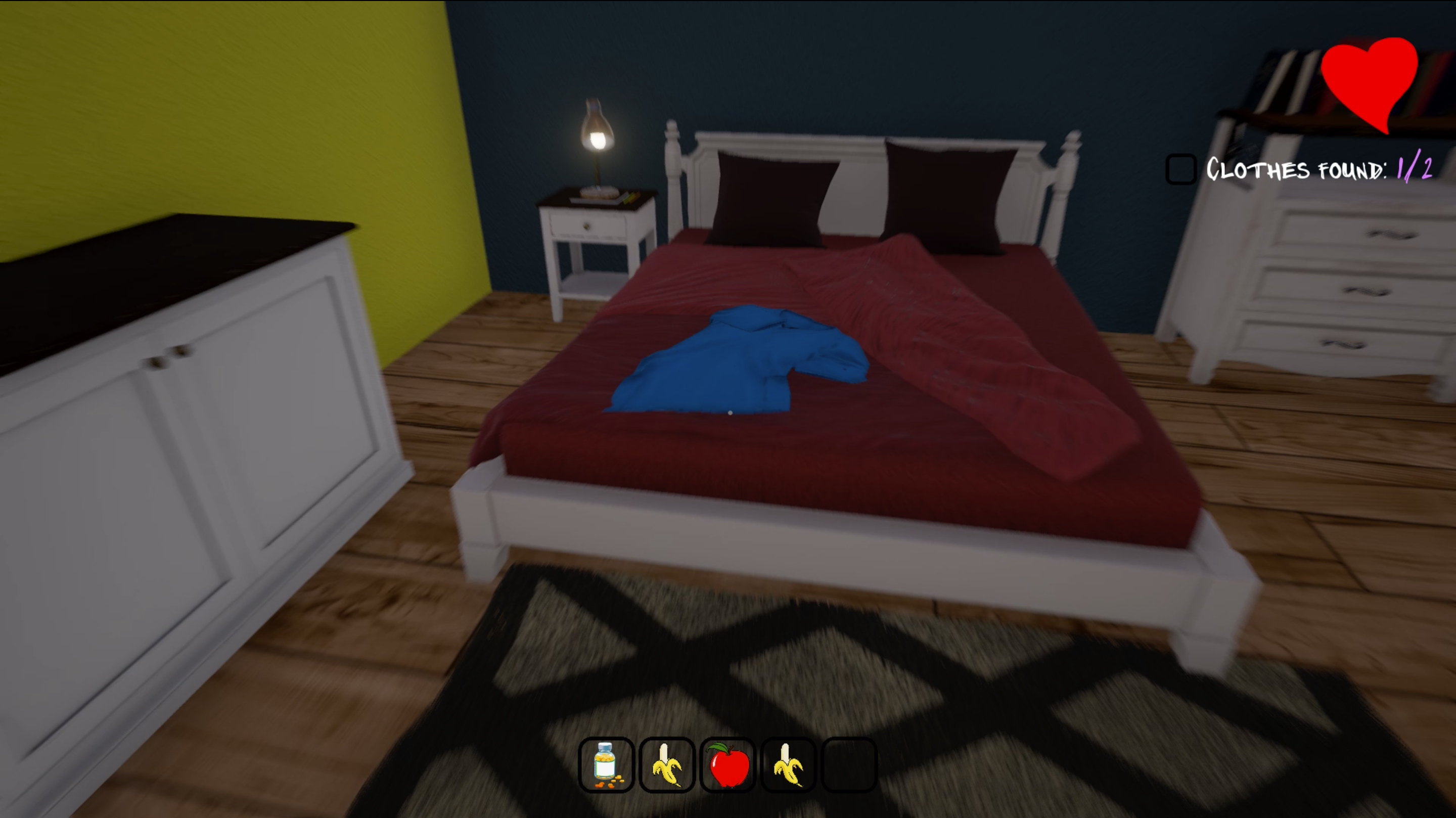 The early access period will last less than six months.

The early access version will have permanent updates, not only about fixing bugs and optimizations, but also new game mechanics and much more.

The full version will be noticeably more balanced, the following features are planned in it:

The current version of early access reflects all the main functions of the gameplay, but many things, such as the game balance, still require further development.

For the feedback you can use the following links: