Post news RSS Where the hell have we been? Insomnia52 and PAX Prime!

An odd one this week! The team has been split up all over the world (and we're only now just getting back into the swing of things), so this is a post about i52 and PAX and what we've been up to in the weeks since then.

An odd one this week! The team has been split up all over the world (and we're only now just getting back into the swing of things), so this is a post about i52 and PAX.

i52
To kick it off, i52, or Insomnia52 to give it it's full title. It took place at the Ricoh arena in Coventry almost 8 weeks ago. We were there for 3 days in total, showing of Friendship Club. 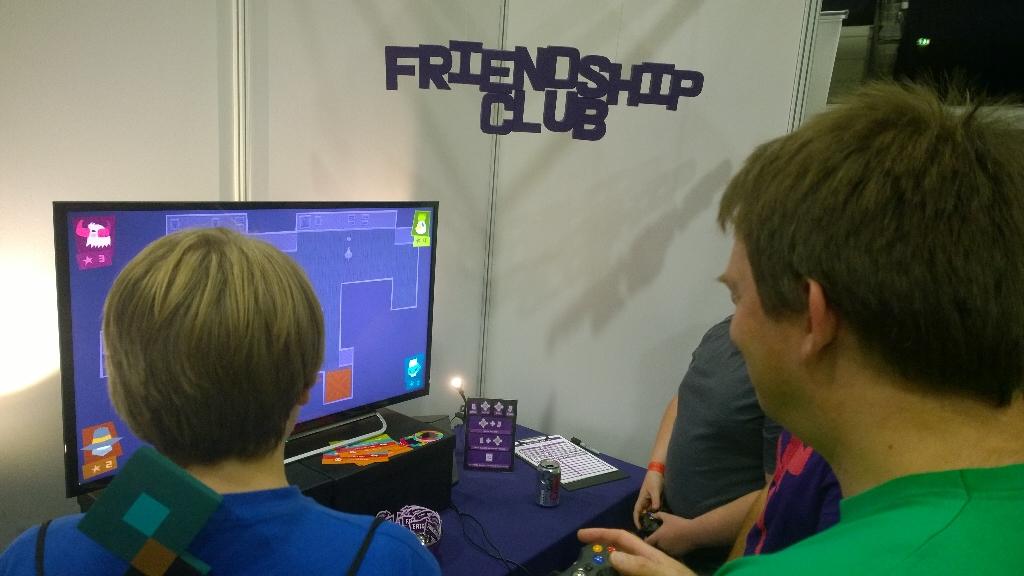 We added big TV and a cool new sign to our stand this time round. The sign looked great, but had the structural integrity of a wafer. So much superglue was used, like, loads. We even had to repair it while we were at i52 as it had snapped in two and was dangling around when we returned on the second morning!

Here are some er, in-progress shots of it. 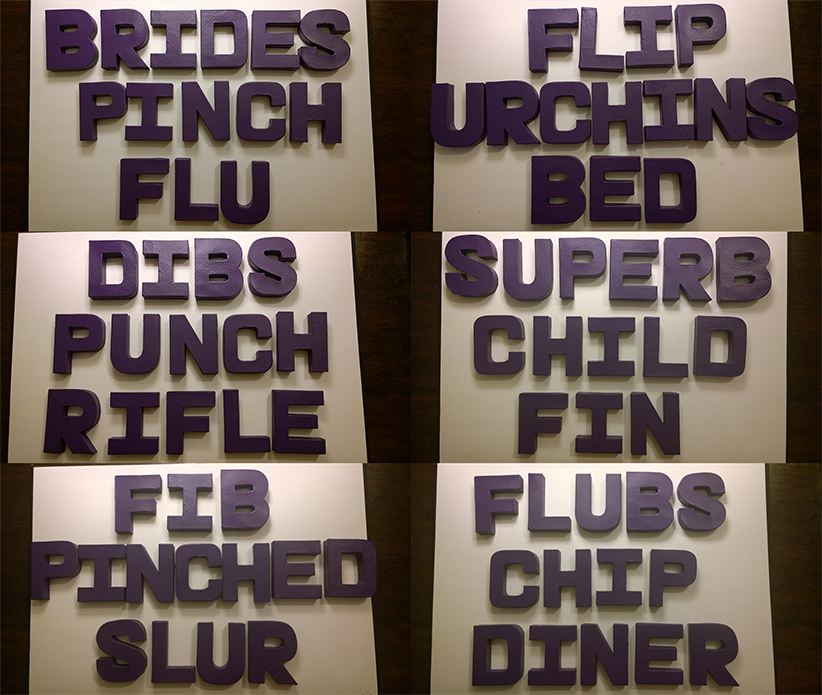 So i52 was huge. Tons of AAA games, and a surprisingly large amount of indie stuff too. It was our first time to any Insomnia event, as exhibitors or otherwise, and all we can say is it was great -- really friendly people and great stuff on show. Pastries from the nearby M&S each morning was a plus. Apple turnover ftw.

Next up, PAX Prime!
Nick and Ashley flew out to Seattle for PAX Prime to exhibit Toast Time on the Intel booth (due to winning "Best Art Design" in the Level Up awards), to exhibit Neon Caves on the OUYA booth, and to release Toast Time onto frikkin' Steam! While they were there, Nick got to meet one of his heroes in the form of Tim Schafer, and they went to a party with indie royalty Jonathan Blow in attendance (at least they think)... 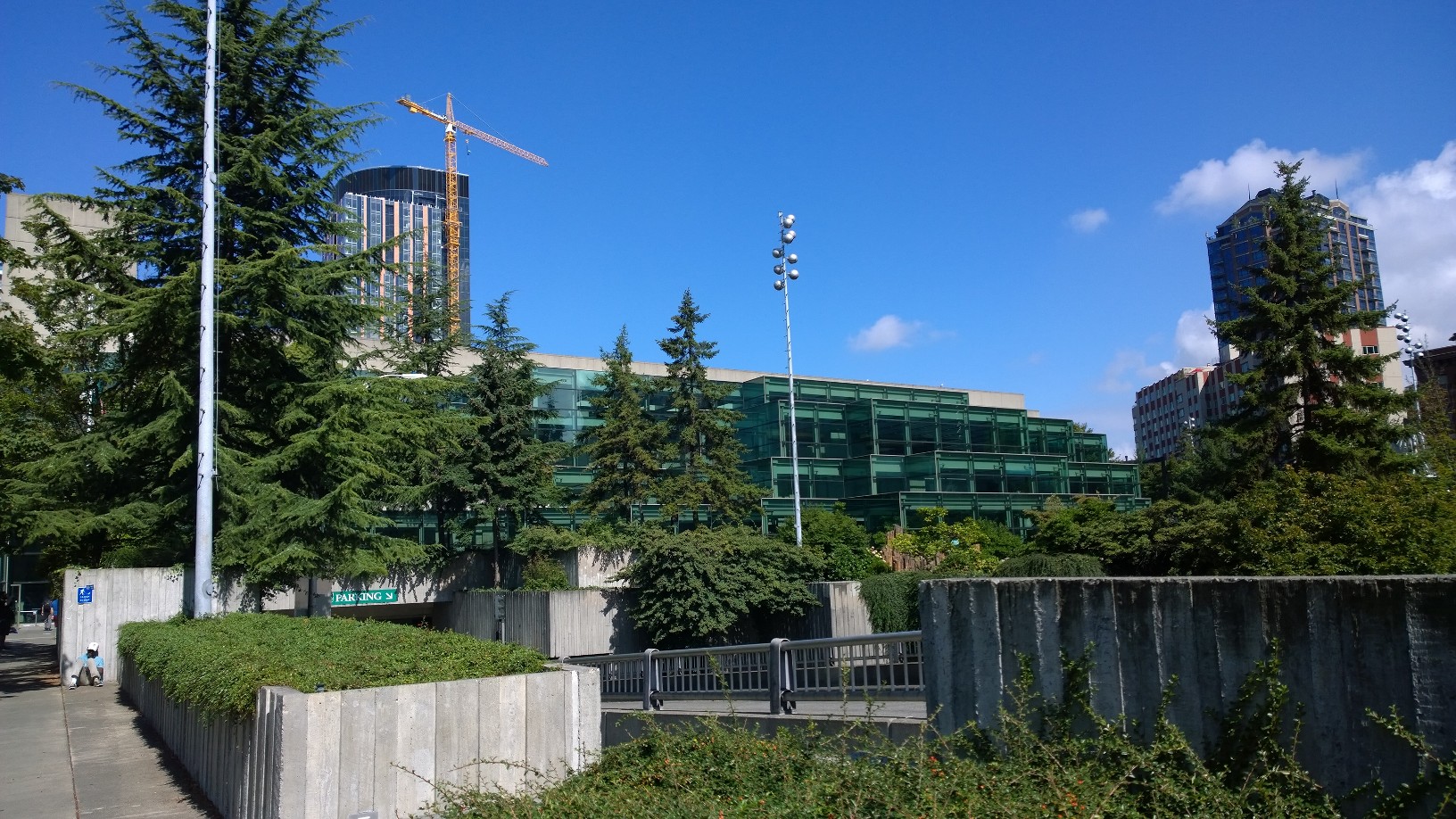 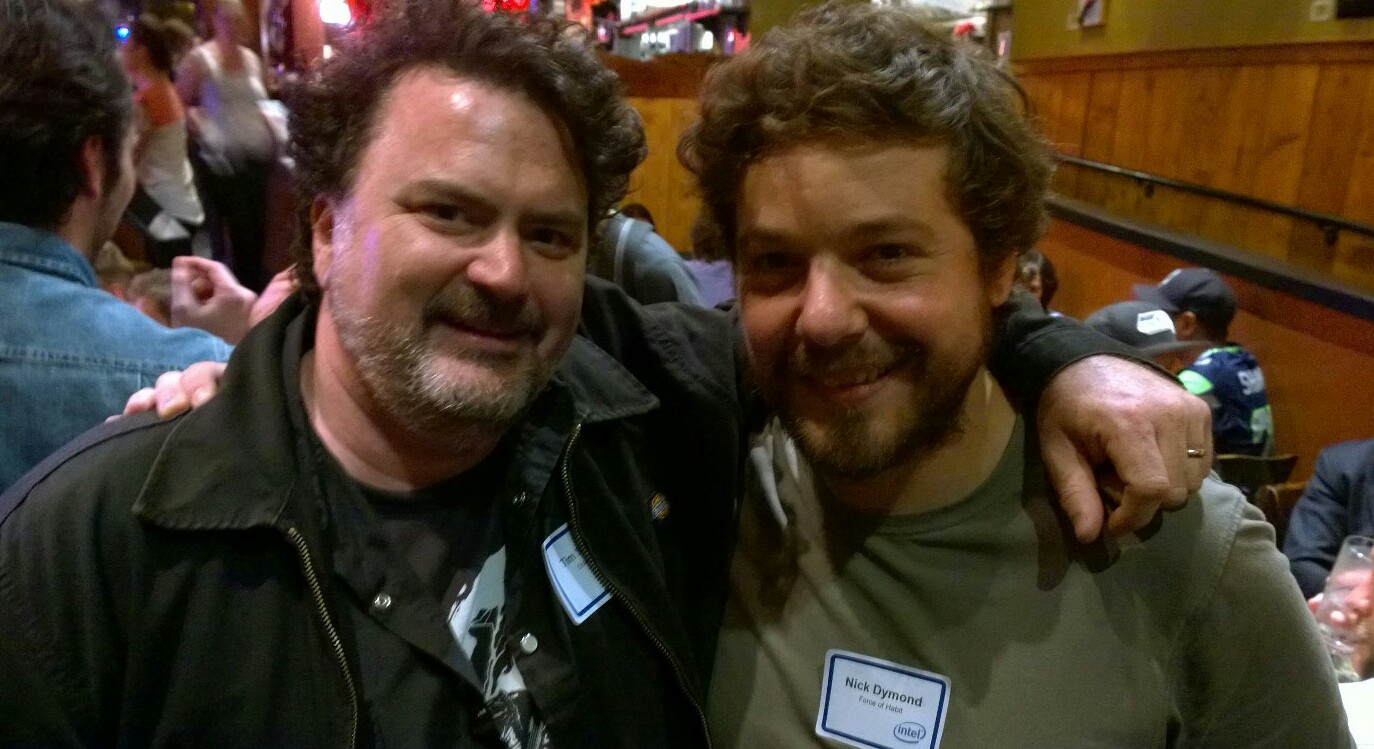 But why haven't you been working on Friendship Club?!
Well we have, but progress has been slow due to: team proximity, jet lag, freelance work, contract work, parties with celebrities, launching another game, email backlog, PAX pox, accounts, end of year admin... writing lists. 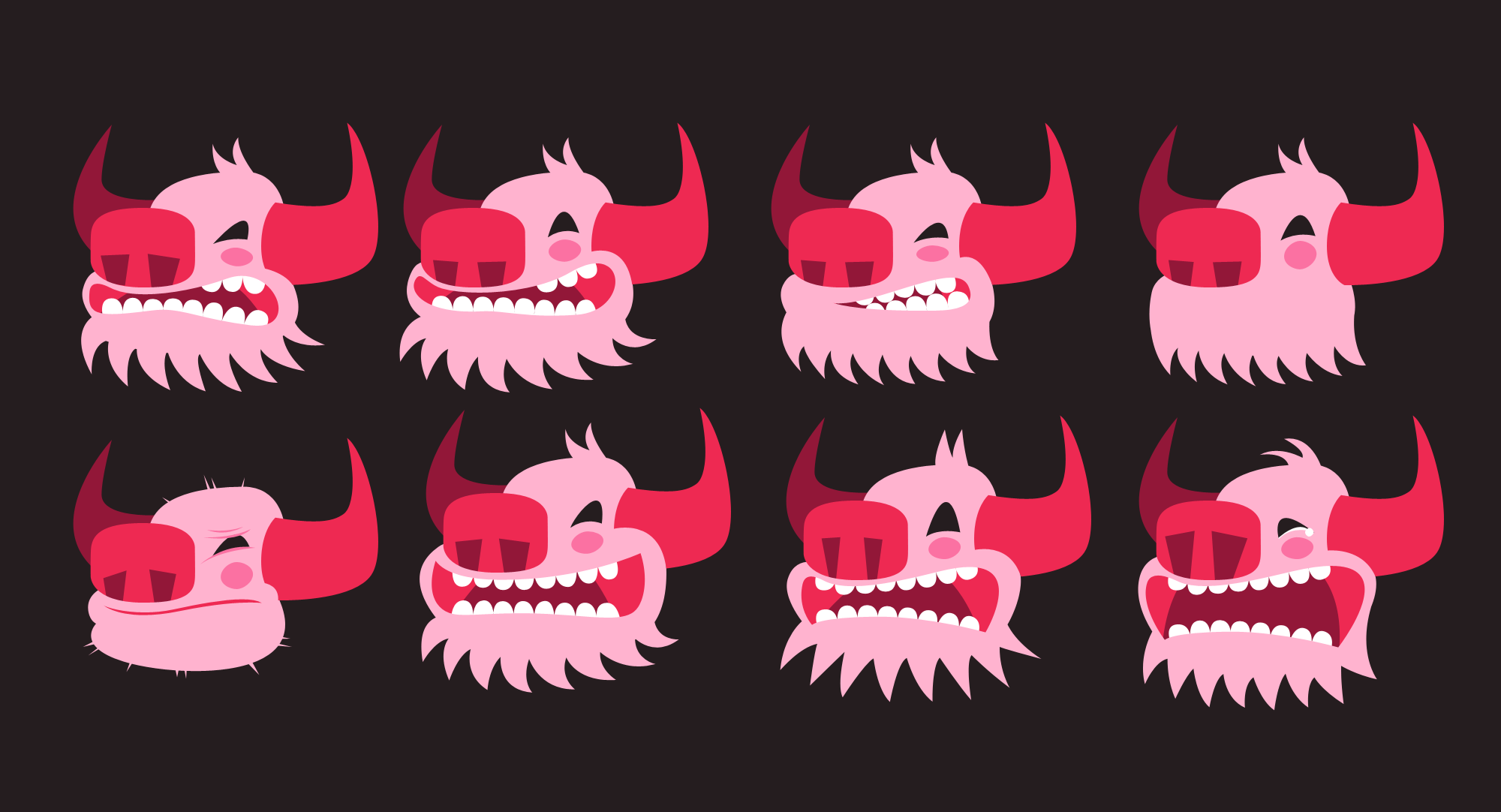 Follow us here on IndieDB and on our various Twitters too for more frequent updates. Catch you next time!