Showcase your achievements and earn the tog dog spot in global leaderboards for Squadron and Gauntlet game modes in this upcoming update. It's just been just over 6 weeks since Absolute Territory was released on Steam amidst hundreds of improvements...

Posted by centaurianmudpig on Oct 16th, 2020

Welcome along, pilots, to the latest news update for Absolute Territory. It's just been over 6 weeks since Absolute Territory was released on Steam amidst hundreds of improvements and enhancements over several updates.

Today, I'm happy to reveal some of the new features that will be making themselves into the next update.

There will be 45 Steam Achievements to unlock across the Absolute Territory campaign and Level Editor. 43 of these are for the campaign, ranging from completing each mission, completing the campaigns across higher difficulty levels, and specific actions and objectives.

The 3 achievements in the Level Editor will help guide you from creating a simple mission towards discovering the tools to design more complex and compelling adventures to share on the Steam Workshop.

How good of a pilot are you? Now you can find out! Steam Leaderboards have been added to Squadron and Gauntlet game modes, replacing the local leaderboard. You are no longer competing against yourself. See how you stack up against your friends and the rest world! 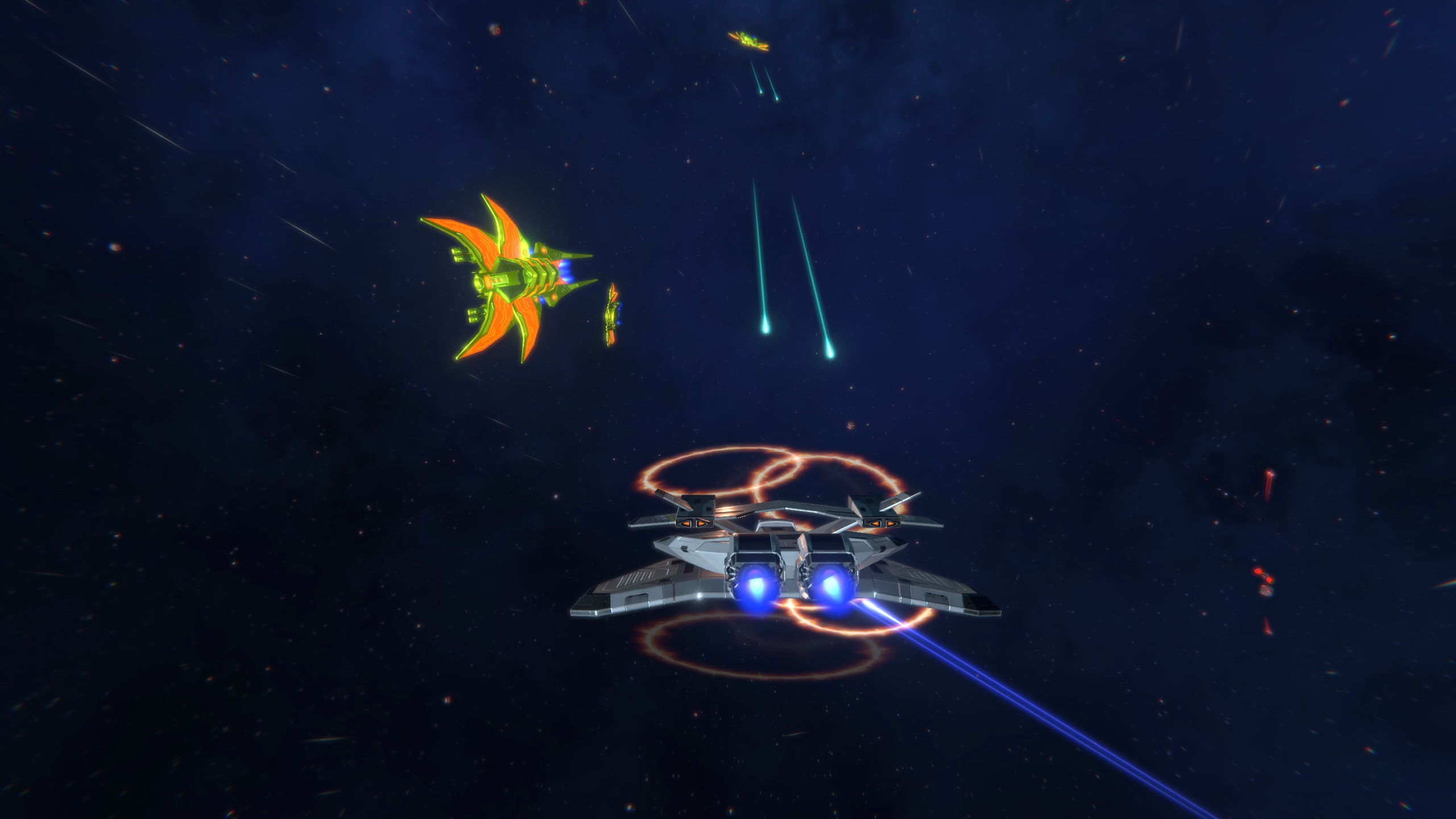 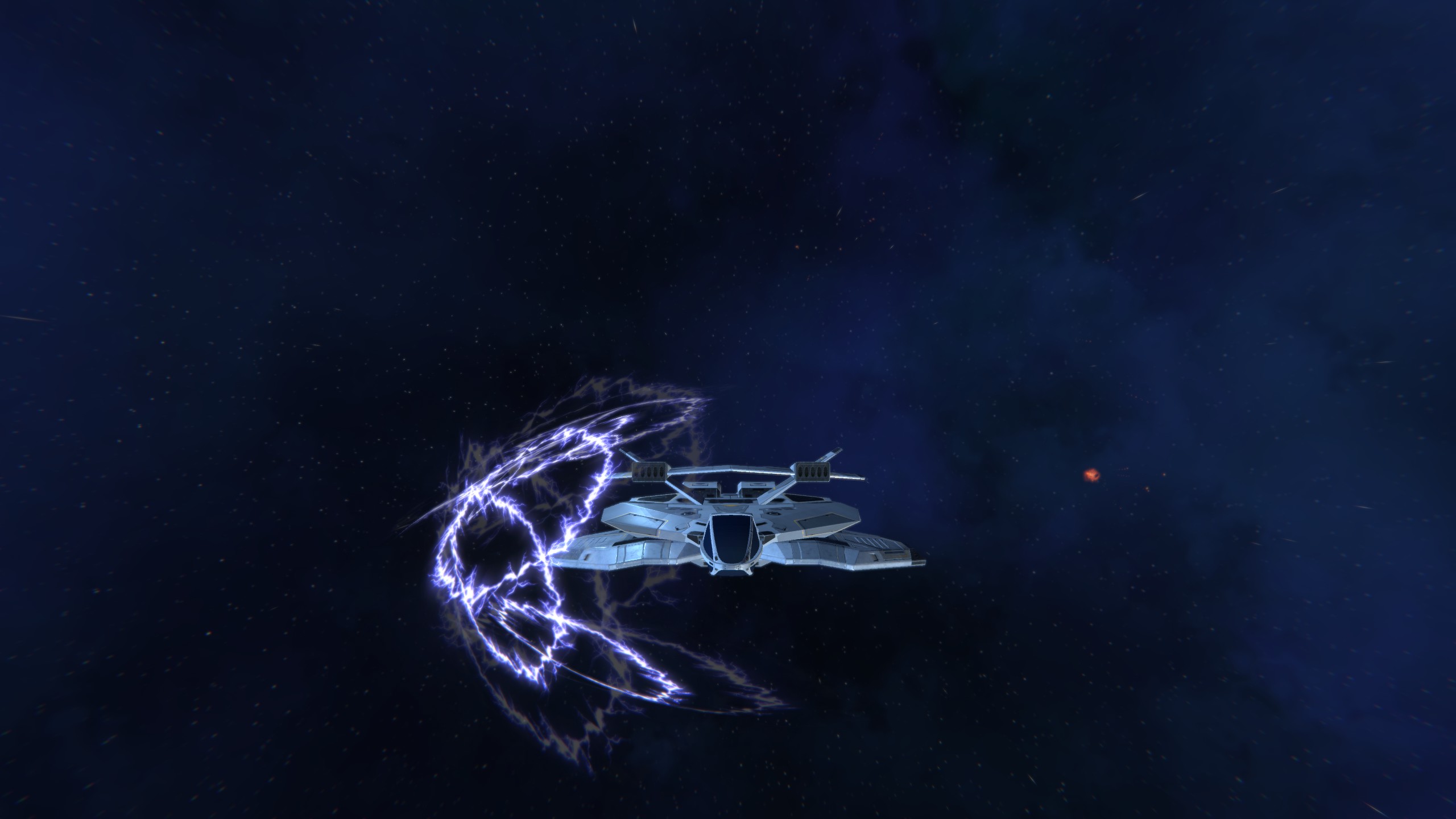 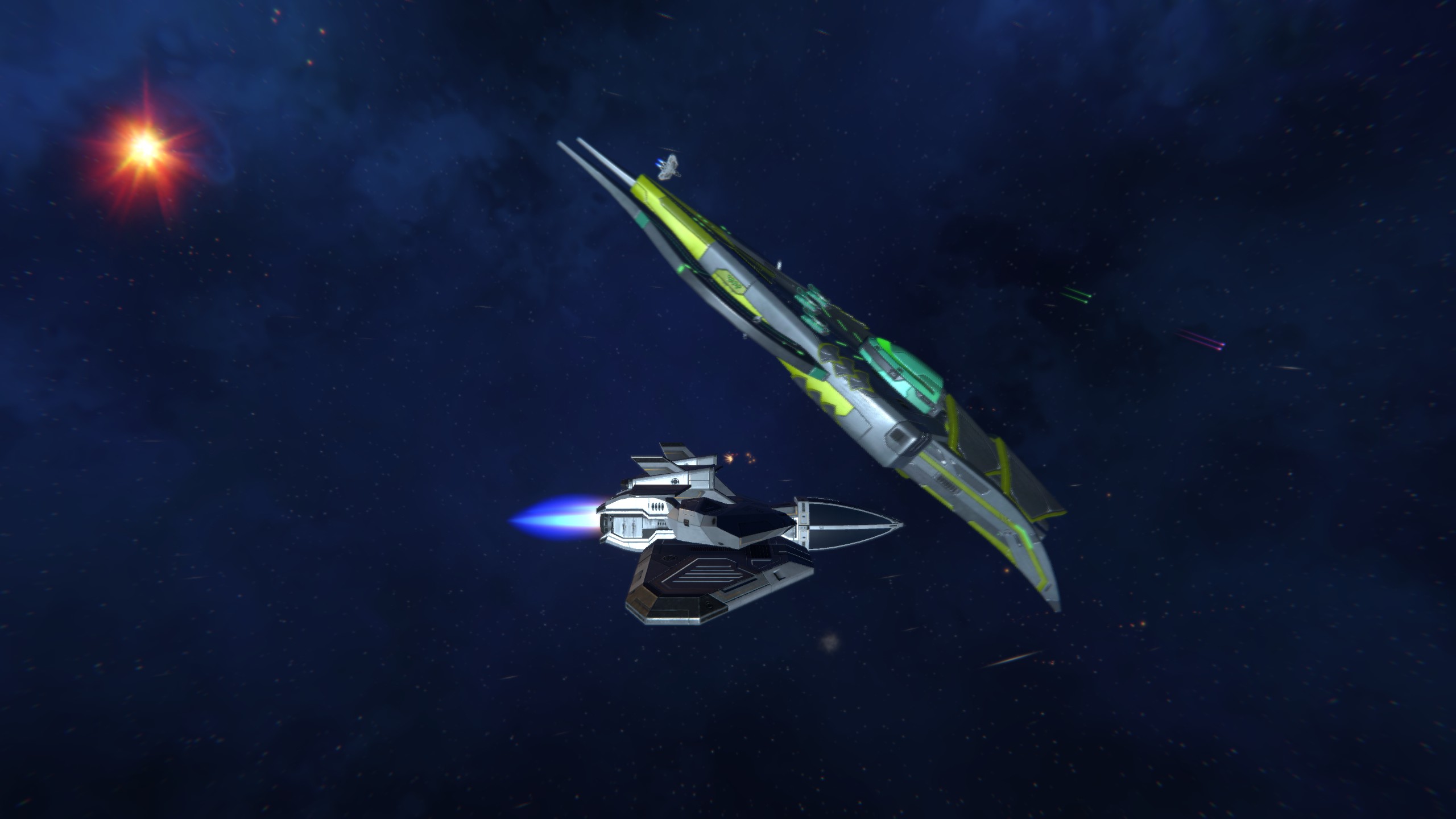