We’re gonna release Alpha 3.5 in the next two weeks.

We’re gonna release Alpha 3.5 in the next two weeks. And in Alpha 3.5, we’ll add several new features into the game. Here is a teaser about what’s new in this update. More features and more bug fixed list will be shown in the final devlog changelist.

1. Added drawing mini game in dating. In this mini game, your dating partner will let you know what kind of picture he/she wants, then you just follow the lead on the ground to finish drawing.
2. Mini game - swing will also be in this update (we’re still tweaking now, but will done by then).
3. Added fish tank in the house. You can keep fish in your house, feed them and get materials.
4. Added a new hairstyle for each male/female character.
5. Added dynamic hair effect.
6. Added store in Dr. Xu’s clinic. You can sell/buy drugs in this store.
7. Players can sit in the game. And we’re considering add the stamina recover function.
8. Adjusted the NPC gesture when receiving the gift from players. 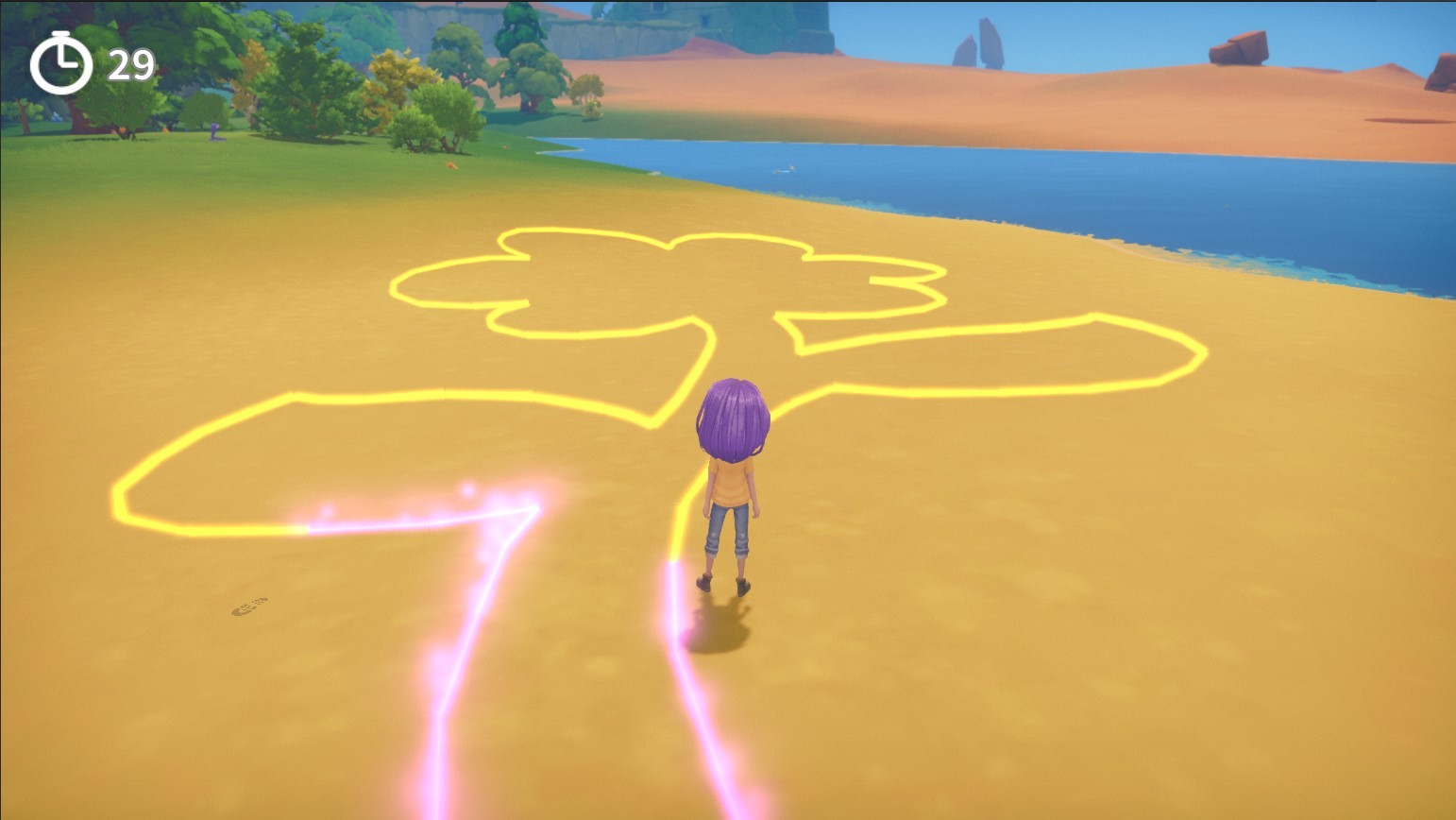 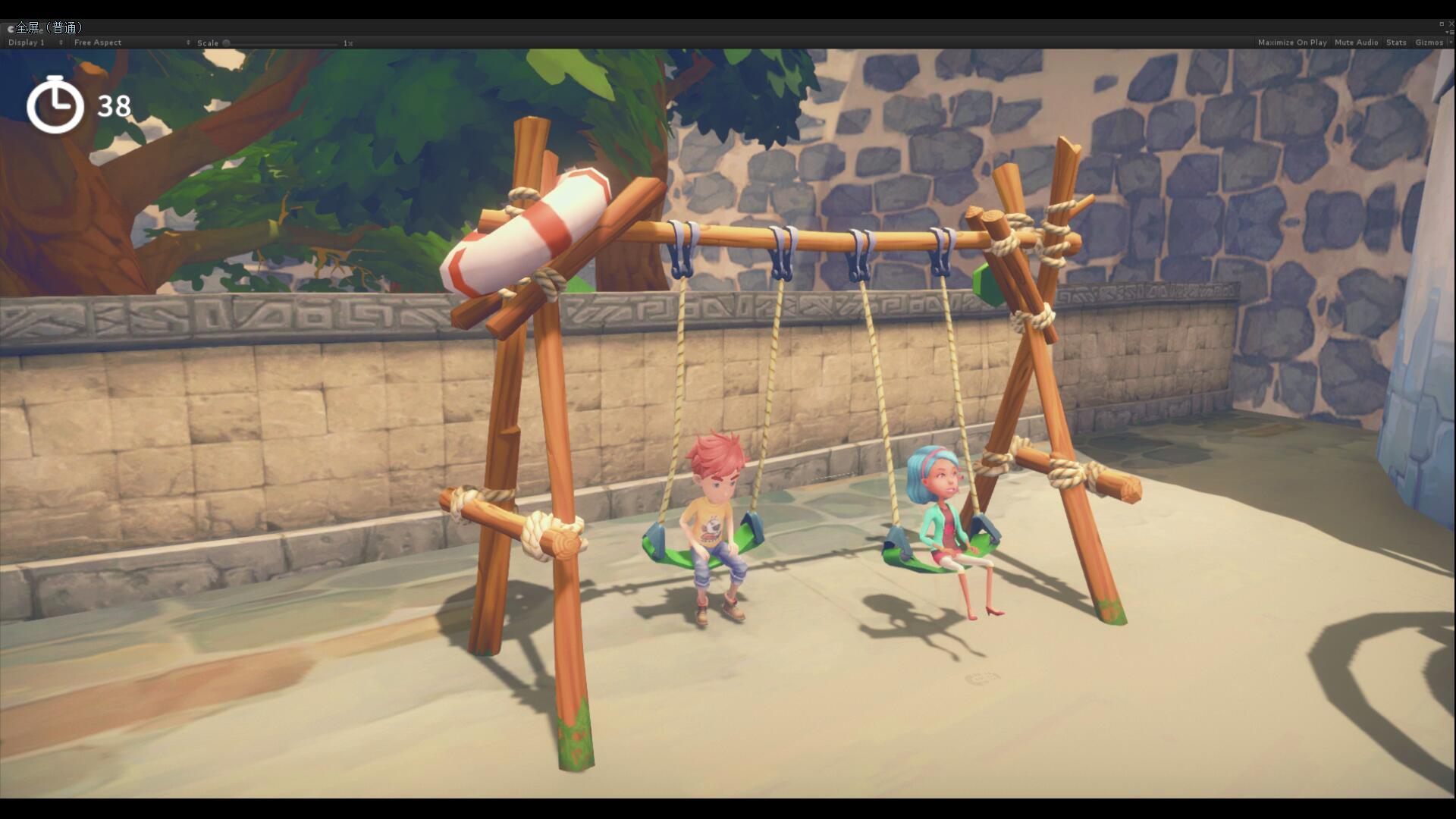 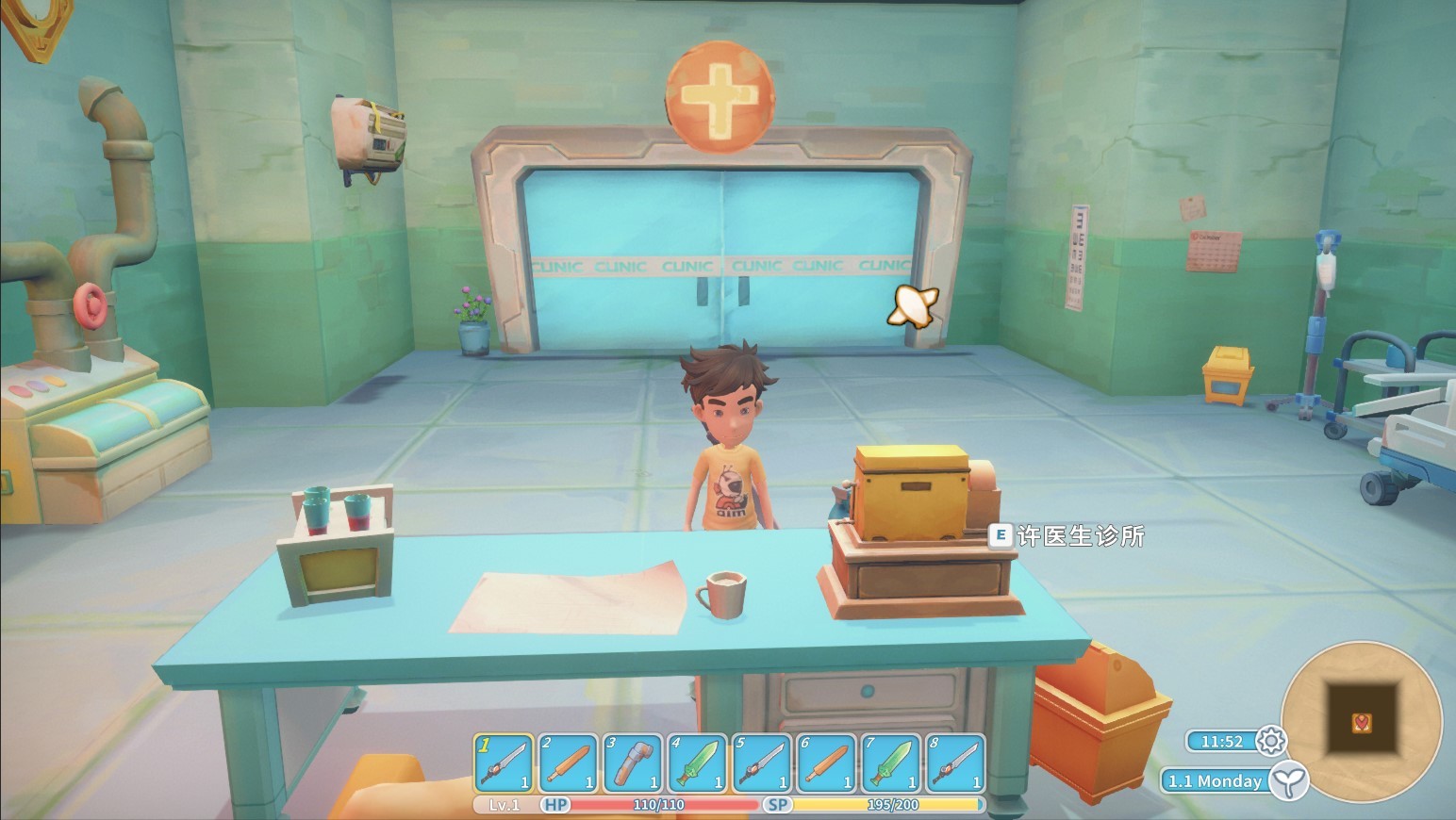 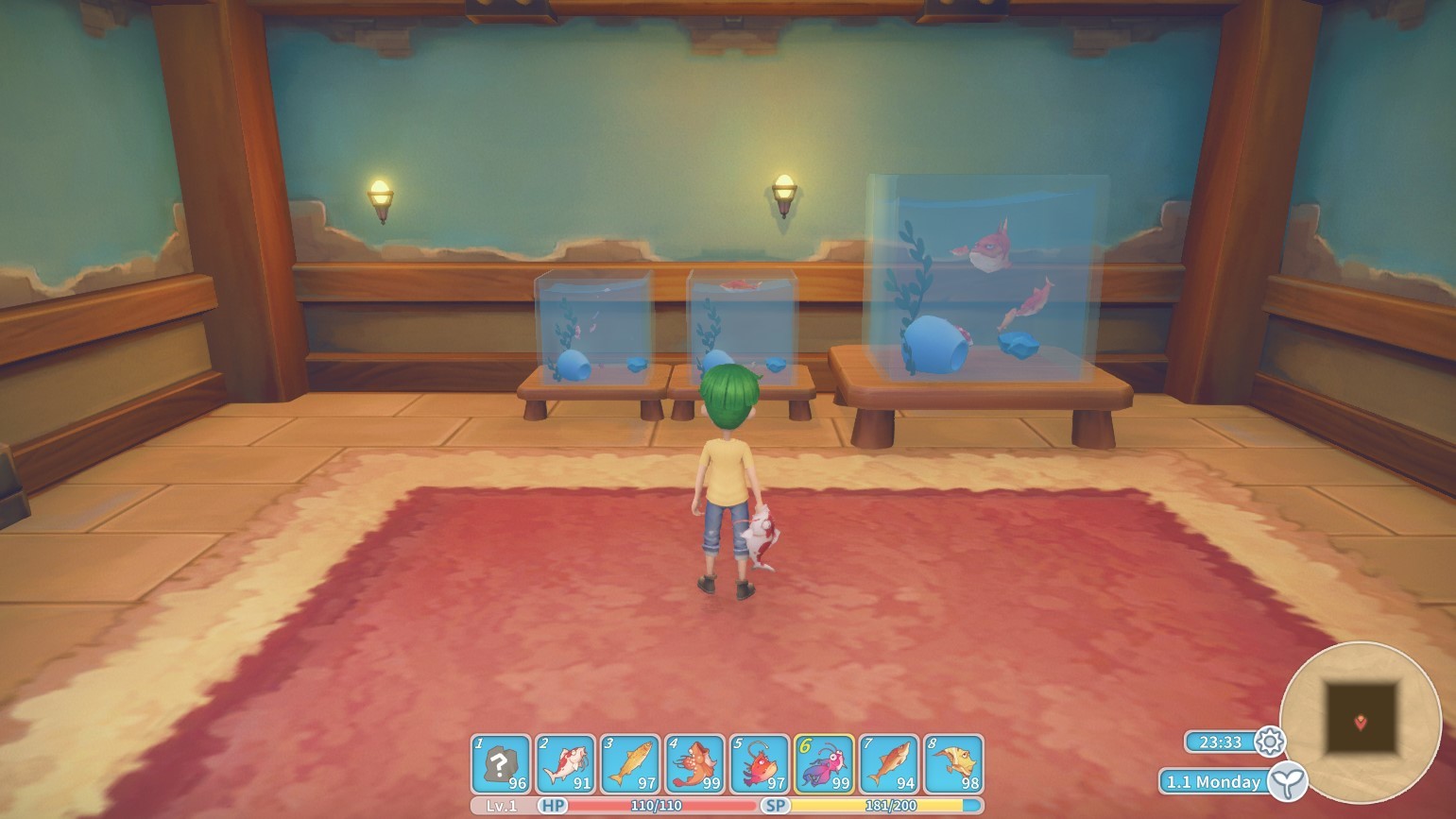 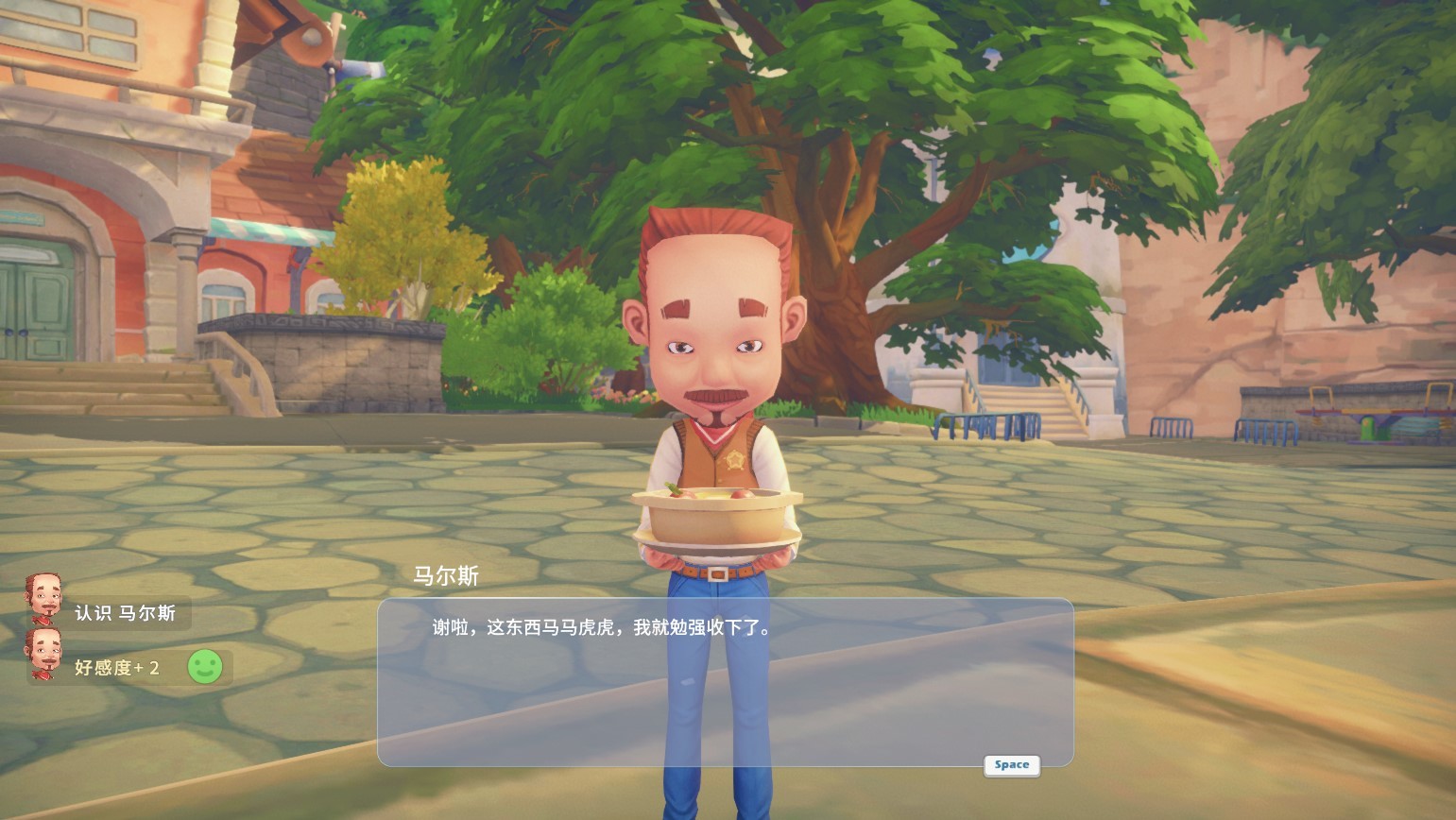