We are glad to announce that WaveEngine 1.4.2 (Dolphin) is out! This release is full of interesting and useful features.

TiledMapWith TiledMap, develop 2D games in WaveEngine will not be the same anymore. Tiled maps have been used for a long time in games, now you can load and integrate TiledMap (.TMX) files, created by Tiled Map Editor (Mapeditor.org), the most popular map editor based in tiles. With Tiled, you can easily design your 2D map levels and run in WaveEngine like a charm.

here is a video of this demo.

Coming with Oculus Rift extension, we also provide a great sample that shows the new possibilities that brings to WaveEngine users that integrationSome videos of this awsome demo for Oculus Rift: 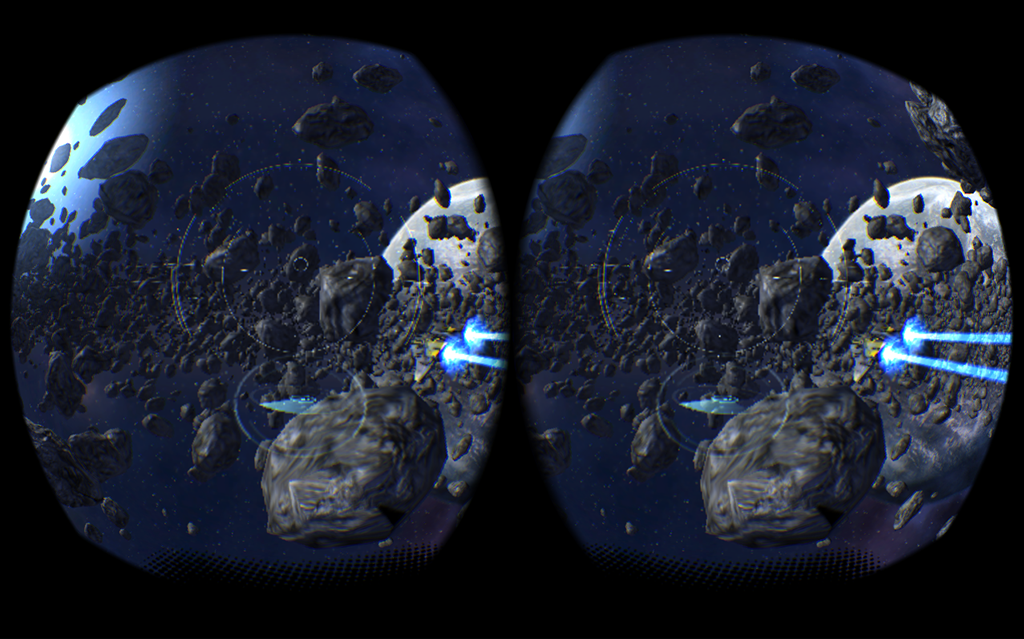 The Vuforia extension enables vision detection and tracking functionality within WaveEngine and allows developers to create AR applications and games easily. This is the status of our support:

Video of this demo running on iPad, here.

A Billboard is a Sprite in a 3D environment that allways is facing the camera. Now WaveEngine has support of Billboard Batching, that works in the same way than SpriteBatch. It creates billboard mesh batches to optimice the performance of rendering huge amount of billboards.With the Billboard component, you can create two types of billboards:

If you can see this demo in action, here 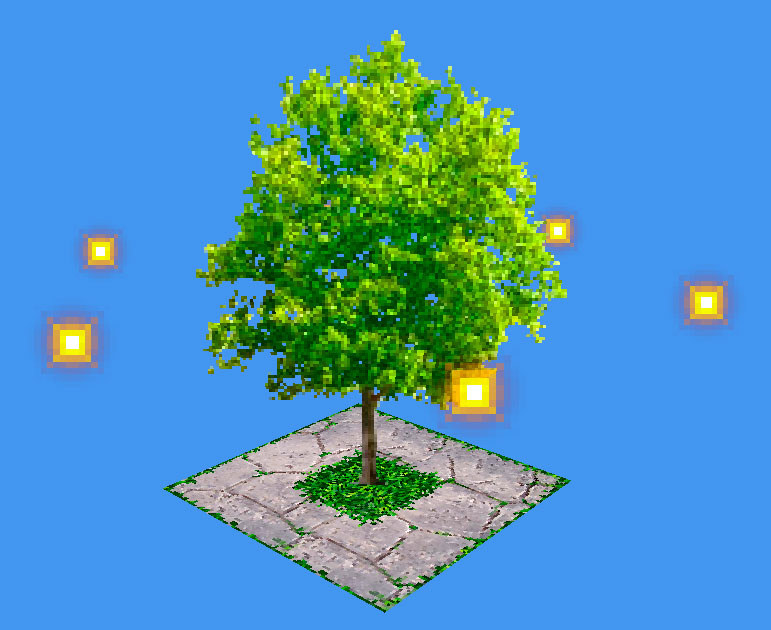 We continue working to improve our open source image effects library, we are added 3 new cross platform effects for this release: TiltShiftLens, PosterizeLens,DistortionLens and ScreenOverlayLens (with 5 modes). 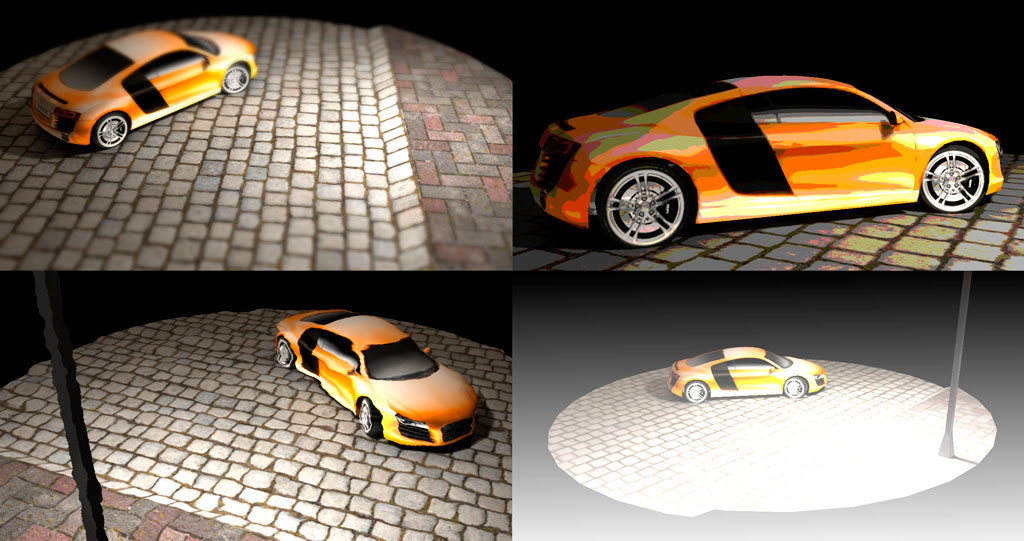 The complete source code of Image Effect library is here.

A lot of more things!

Coming with the latest WaveEngine Release, we have also introduced several changes to help our users: