Steer the development of Imperiums: Greek Wars and take part in polls about planned changes.

Firstly, we would like to share some great news with you - our game made it into the TOP 100 indie games released this year. We want to thank you and ask for your support to try to get into the TOP 10... we don't expect to win but being in the TOP 10 would be really amazing... 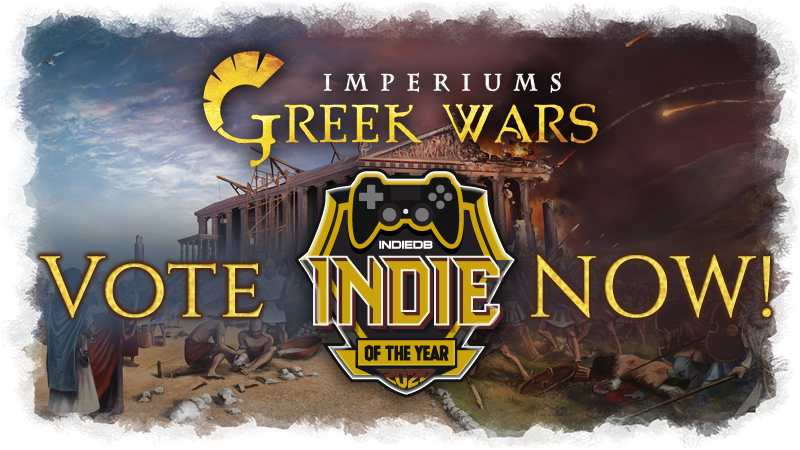 Now, back to the point - the release of our Imperiums: Troy DLC is yet another big milestone for us, and we hope that you already tried your hand on it and had fun.
However, the development of Imperiums does not stop here. We have many great ideas for the future, so let’s lift the veil a little.

We might take a short break before the year is out, a bit of quiet time with families and friends, but starting with the new year we want to rev up our engines again and jump right into the development of the next DLC.
It will be a detailed map comparable in size with the main campaign map of Imperiums: Greek Wars. Although we already have the idea worked out, we want to hold off on its announcement a while yet, probably till the end of January, just to give ourselves some breathing time. But we are confident that you won’t be disappointed and that the wait will be worth it. 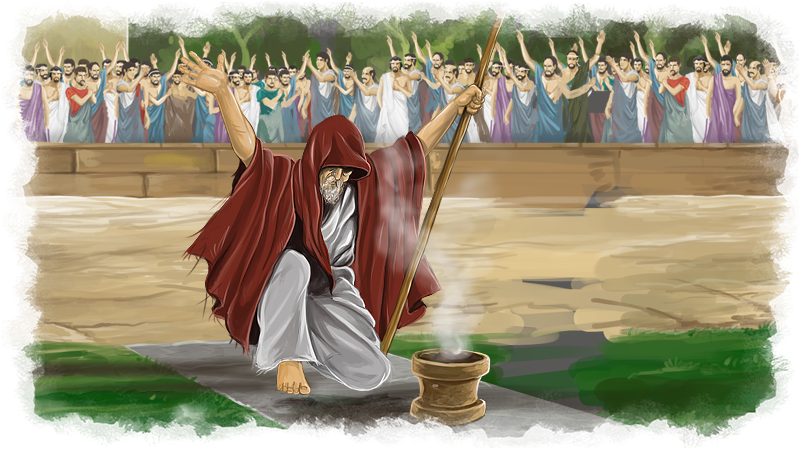 However, creating a new campaign map is only part of our plan. We want to keep improving and expanding the game core itself, and so you can look forward to a number of smaller as well as major improvements and changes. And this is were you can take the wheel yourself and steer development where you feel it will benefit the game the most, or what you think will be the most fun.

With every update cycle, which should be not more than a month, we plan to make a poll on which feature or mechanic should be improved/upgraded/added for the next update. There is a new channel on our Discord called "Next feature poll" dedicated just to this.
The poll will be open for about a week after which we’ll check the results and the option with highest vote count will be selected for the next update. The new poll will always be announced both on Steam in an article and of course via the notification system on Discord.

You can also add your two cents to the discussion and list any suggestions for improvements that aren’t in the list. Feel free to share your ideas with us on the Steam forum in the Suggestions section, as well. We’ll give every opinion and idea due consideration. 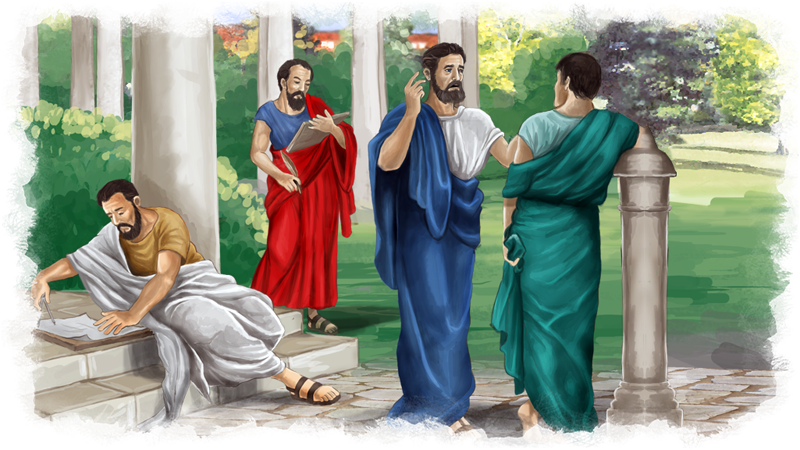 So, which of these will be your choice nr. 1 in the first poll?

We think that all these changes will greatly improve the game and make it more fun, so we are truly curious which you select. However, should your choice not make the cut at first, don’t worry, it might be added to the one of the next polls.

All this however doesn’t mean no other changes and improvements will be forthcoming. We have an extensive feature wishlist and we plan to implement the most desired changes as we progress towards the next DLC.

We wish you all a happy and peaceful holiday season.

P.S. If you would like to give us a Christmas gift, tell your friends about the game, share a word about it on forums, or write about your gaming experience in a review on Steam.

Thank you for your continuing support!