It's been a while since our last update/demo release, so let's look at what's in the works for Guild of the Small.

Keeping you up to date on what's developing behind the scenes in Guild of the Small over the past few weeks.

As a quick note, although we released the v0.2 demo through Google Drive a few weeks ago, there was difficulty uploading it through IndieDB. Today we've managed to successfully add it, so you're welcome to download the demo through the following button for Windows/Mac:

A few new playable levels will be coming out in the next demo. Check out some screenshots below for a sneak peek at some of the upcoming places to explore. [Some of these are still unfinished concepts for now] 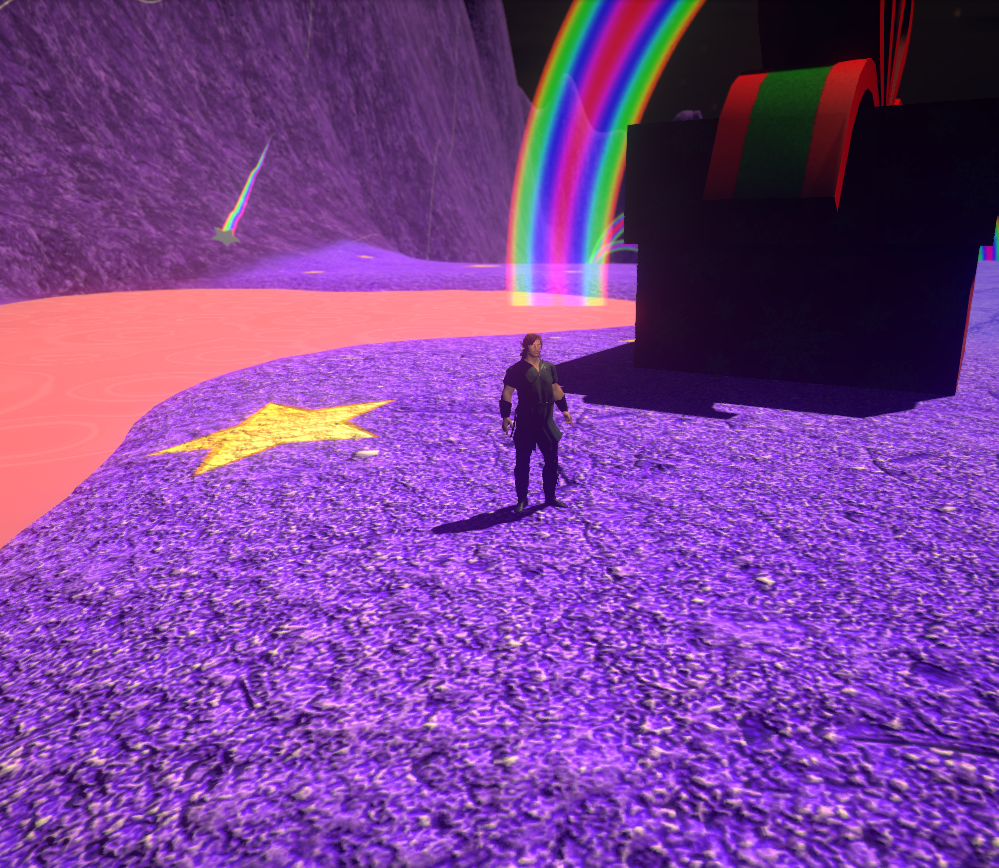 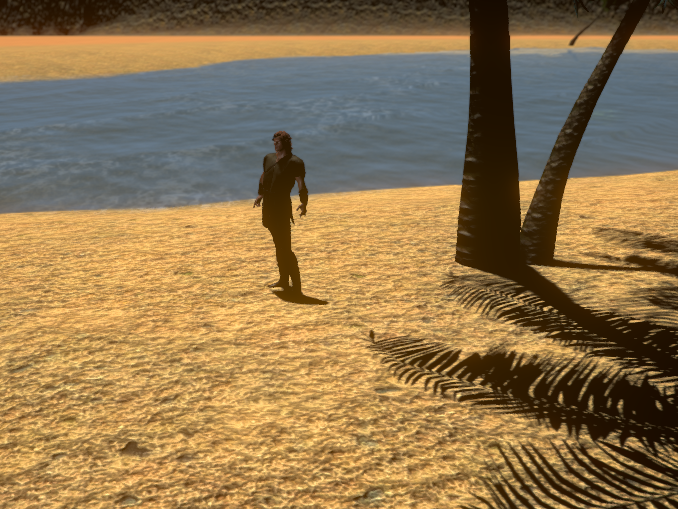 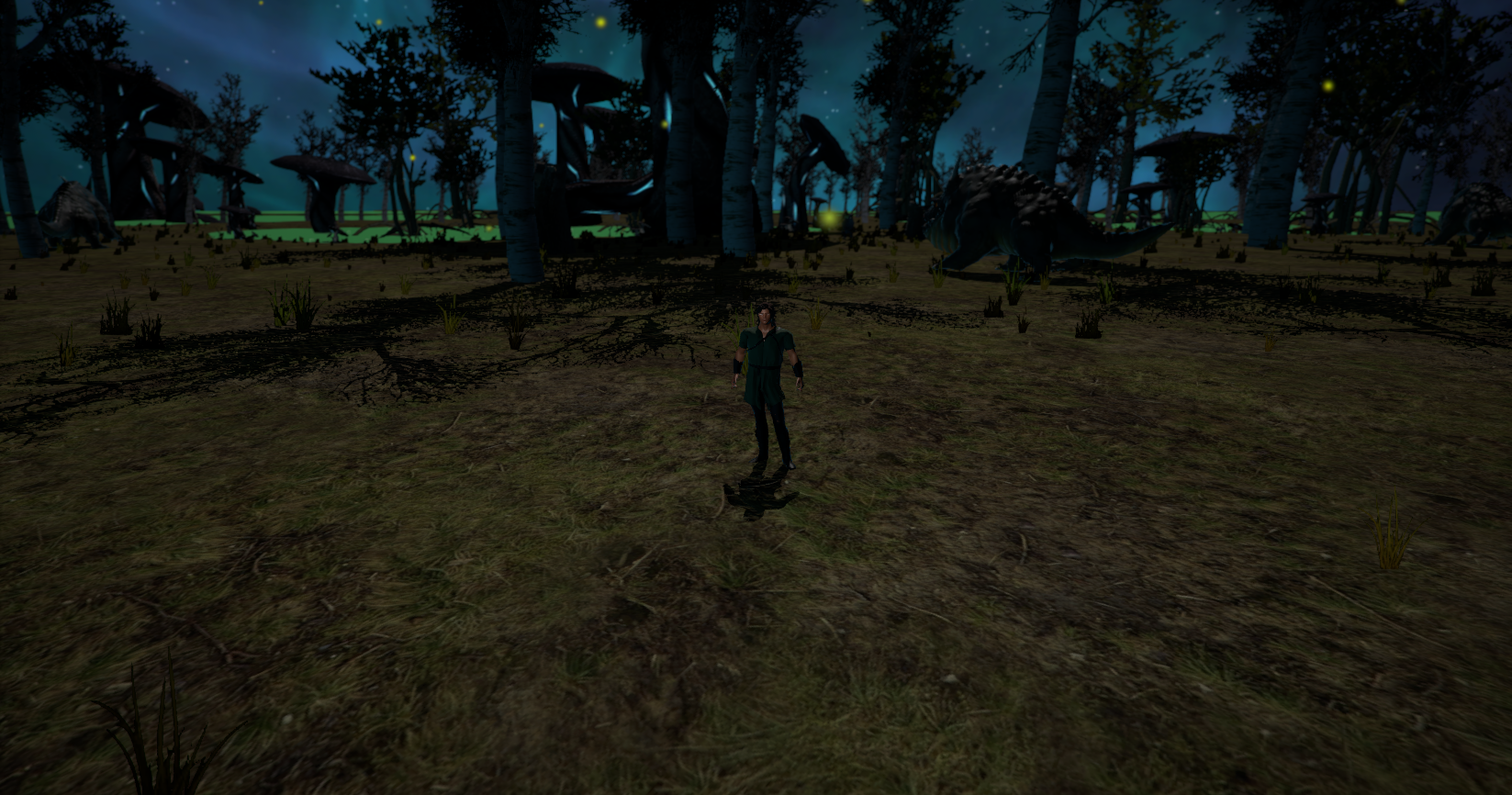 We're working on having the options to customize your character with the next demo release. Pick your player's skin color, gender, and features. 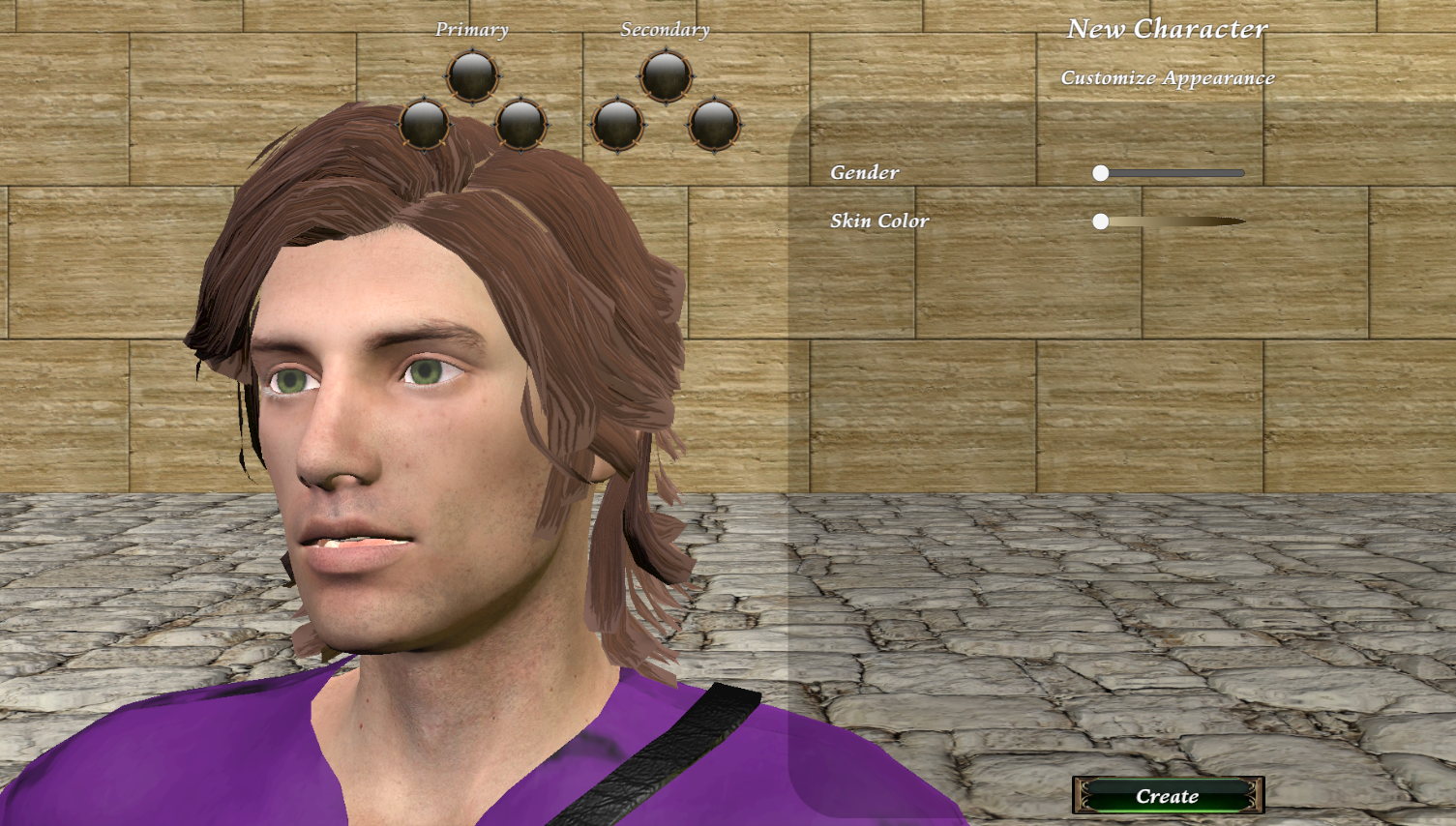