This article is an introduction to the upcoming real-time tactics game Tactics of World War One.

this article is intended to give you a brief overview of Tactics of World War One. A real-time tactics game (RTT) with two single-player campaigns. 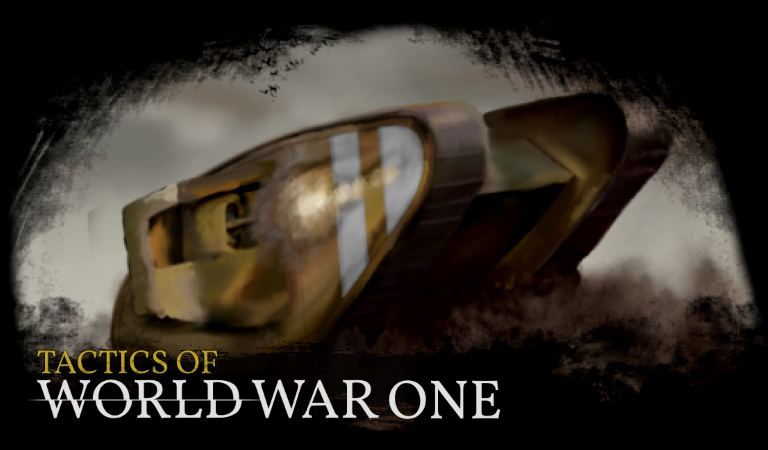 What is ToWW I about?

The games battles are squad-based, meaning that you control entire squads instead of individual soldiers. With more than half a dozen individual units per faction, from regular infantry to heavy weapons such as mortars or tanks, there will be a wide variety of tactics the player must apply for success. 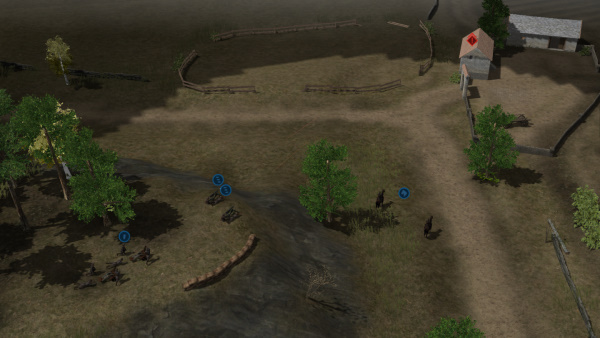 As common for many RTTs there will not be any base building or resource gathering, therefore the game puts emphasis on the tactical aspects of the battle, like cover, suppressive fire or flanking maneuvers. Resulting in a fast-paced gameplay loop accompanied by innovative streamlined controls. In a future devblog I will describe the controls in more detail. 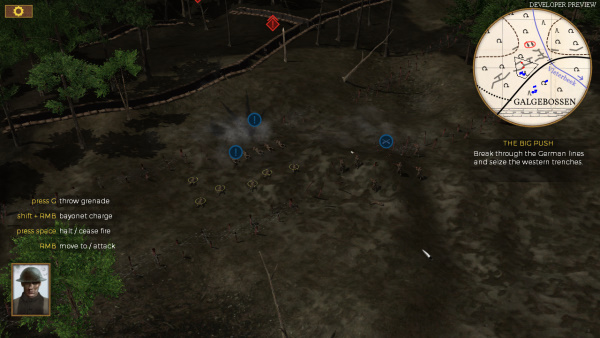 The game will feature two single-player campaigns, both set on the Western Front. A German campaign about the usage of "Sturmtruppen" or shock troops to overcome the stalemate of trench warfare. And a British campaign dealing among other things with the deployment of the first tank. The campaigns cover the entire conflict from 1914 to 1918 and includes decisive battles like the Battle of Fiery in 1914 or the Battle of Passchendaele in 1917. 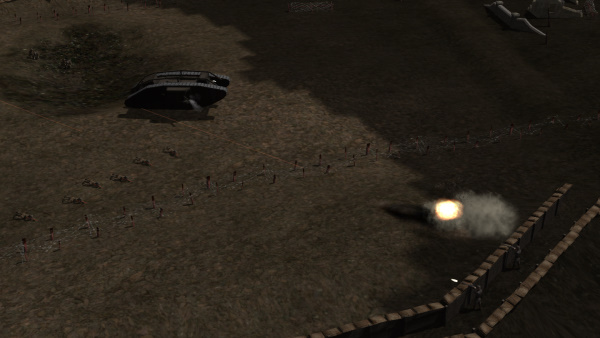 I am a solo-developer, so I do the game design, coding, level design, 3D art etc. by myself. Only when it comes to 2D art, sound effects and music I need to rely on other artists.

Most features are implemented and are working as supposed. So I focus mostly on content creation, especially new levels and missions for both campaigns.

Any feedback is very appreciated and I look forward to getting in touch with you all. 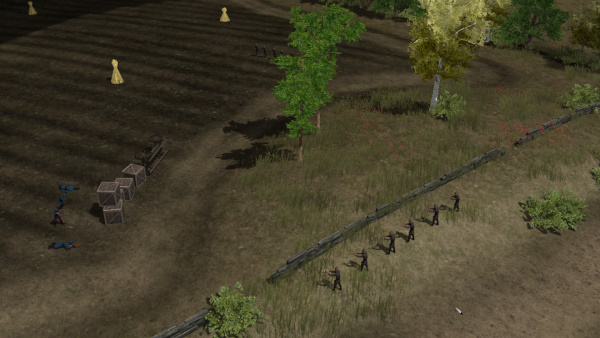 Where else to find information?