What “First Contact” is about? Well, the term itself is pretty much common knowledge among science fiction fans and SETI scientists. 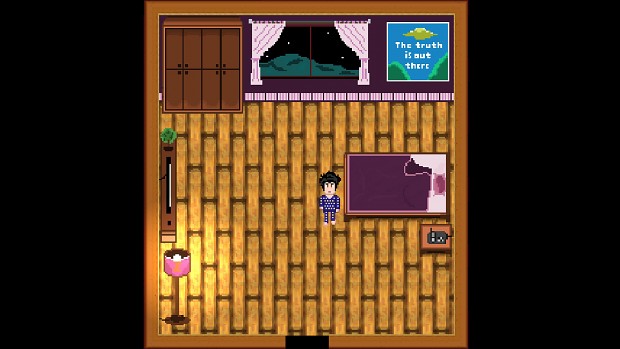 Making first contact with an alien race is something that fascinates people all around the world. Movies were made about it, books were written on it, some people actually admit they made it, and from now and then the news tweet something that suggests it happened.

As a science fiction fan, I’ve always been excited about the possibility of an encounter of the third kind. Watching Spielberg’s films since I was a toddler, I became a believer. Let’s face it, chances are that we are not alone. Inspired by the film “Contact” starring Judy Foster, I played with the idea of exchanging messages with aliens using radio. 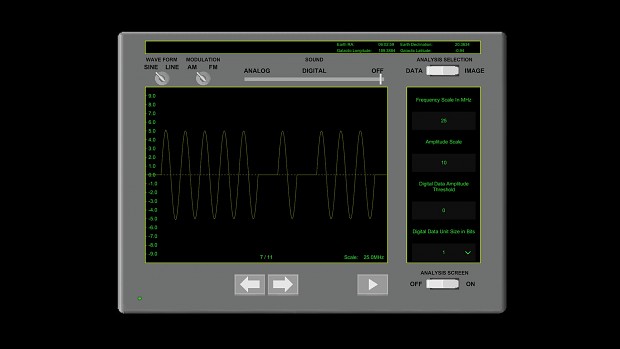 Radio is not that complicated to grasp in my opinion. Bursts that are drawn on a graph in a certain order over time, creating an intelligent pattern. Those patterns can be images, numbers, text, or basically anything that can be regarded as a message between two intelligent beings.

Back to the game. The purpose of the game is to search for extraterrestrial intelligent life. A radio signal is discovered by a small radio research facility. The signal has an unusual pattern. From that point, it’s your job to figure it out using help with fellow scientists. Deciphering the first signal will start a storyline I spent minutes to think of, but one year to polish. The rest is up to the player to discover. 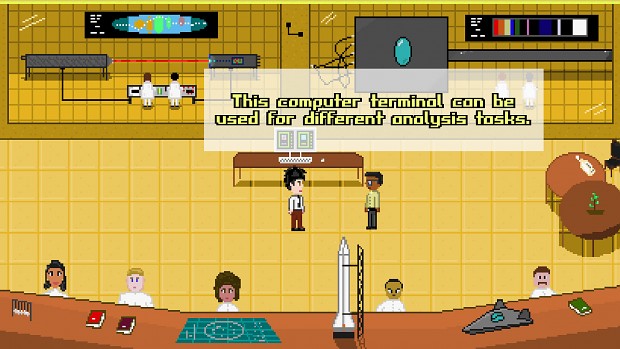