We've been mentioned by PC Gamer! It's also time for an update.

A week ago we've been mentioned by PC Gamer in an article about BOAT-LESS! Here's a link to the article.
Thanks PC Gamer!

As for the mod itself, we are making steady progress. I know the page seems a bit...well...dead, but it really isn't!

Here's a bit of news on the state of the game:

Most of the geometry on the Water Hazard maps is done at this point, now it's just a matter of details and scripting. However, the new maps need more work when compared to Water Hazard ones. Some of the new maps are nearly finished, but a few are still far from done. The mod will not be released without them though, if that wasn't obvious :) We are also nearly done with recording all the voice acting for the game. Unfortunately, we had to change our composer, but a new one is already hard at work to deliver some new cool music. Perhaps I should provide a sneak peak of one of the new tracks soon? :)

Here's a bunch of screenshots from one of the new maps: 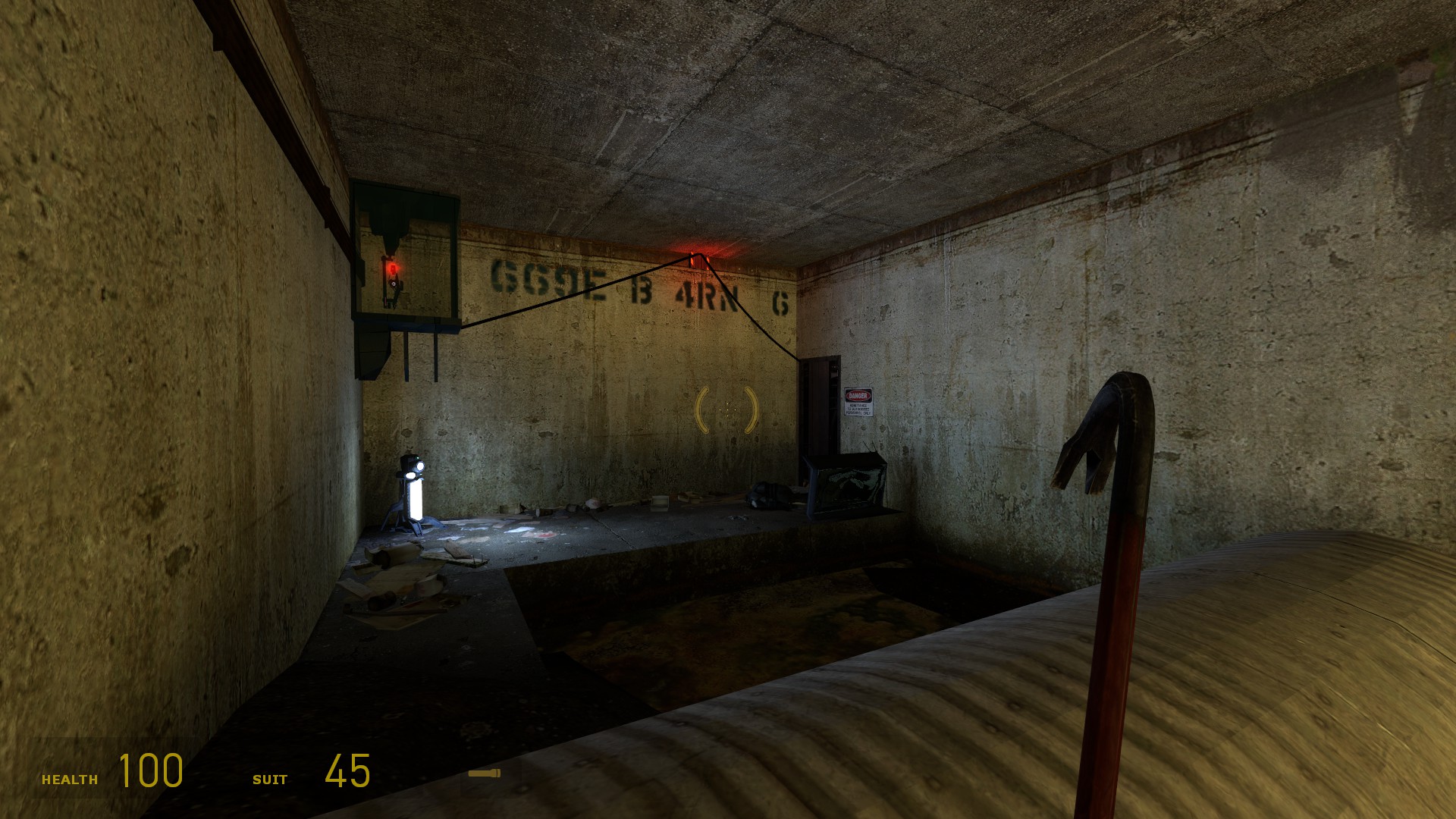 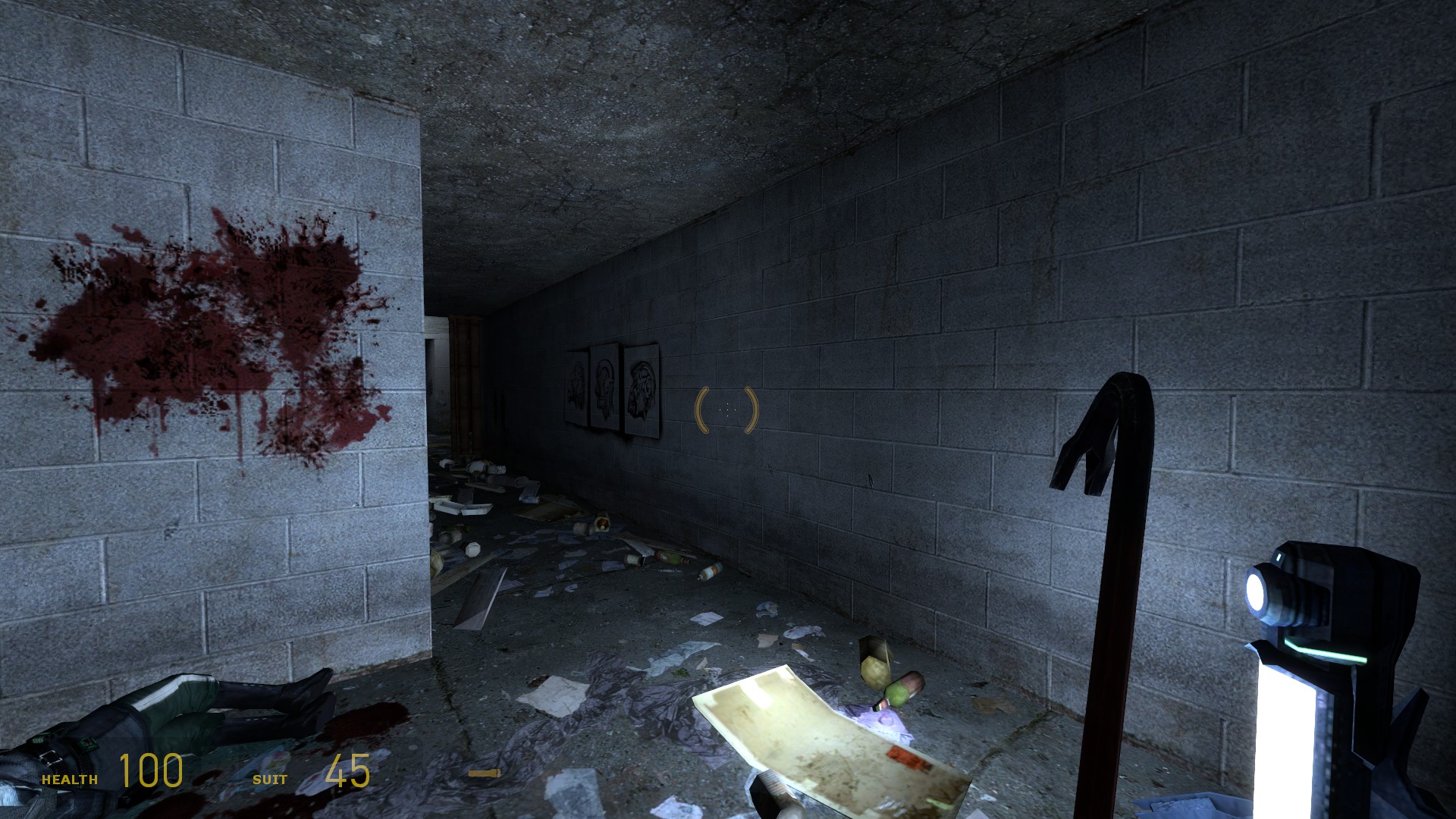 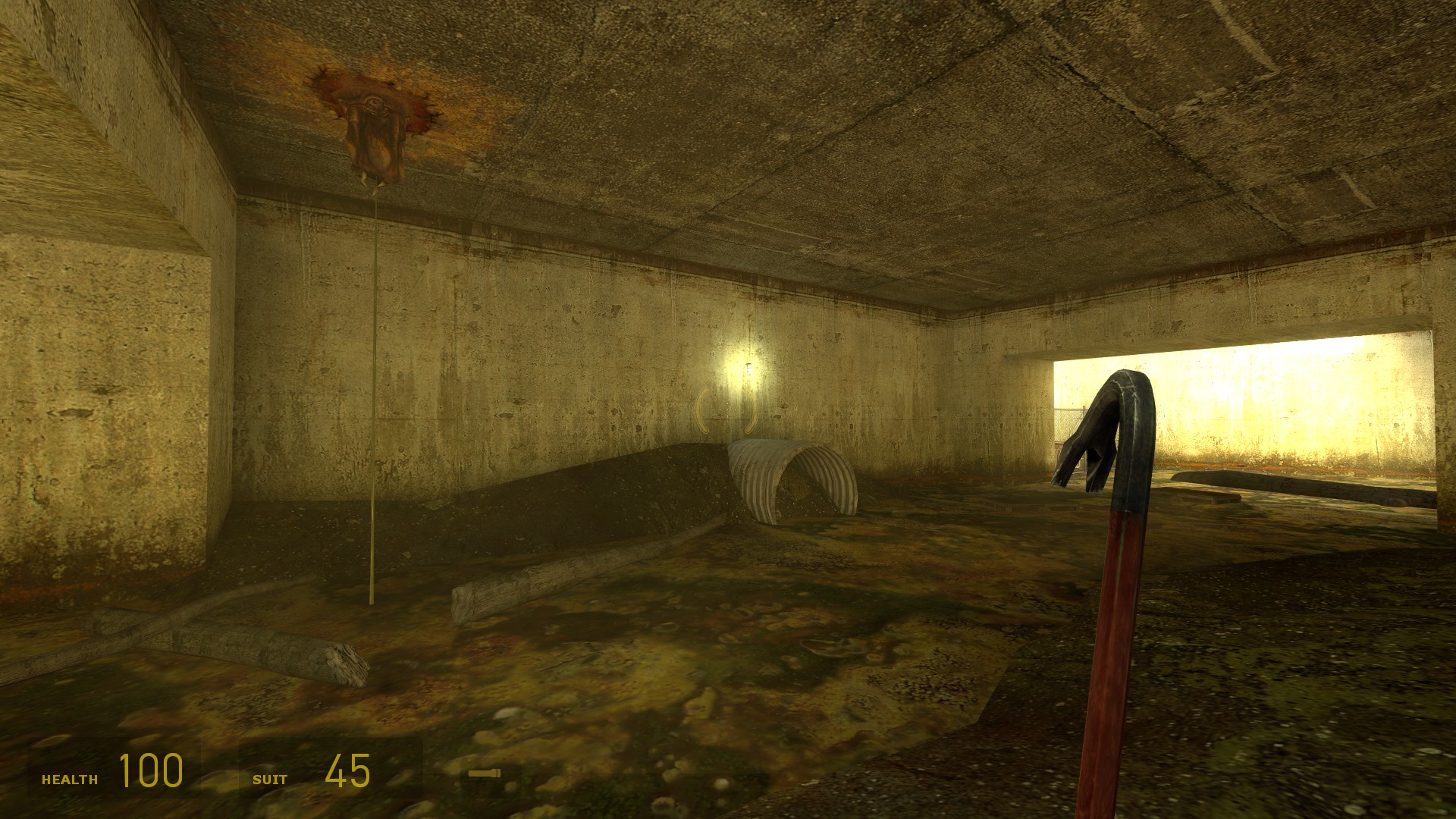 That's all for now. As you can probably tell, we are far from dead, and the mod will be released in the near future. We are aiming for a 2017 release, however I can't be 100% certain that will be the case.

I will try to keep this page more updated from now on.

Thanks for noticing this little mod and for the support so far!

Looks awesome! I can't wait to give this a crack once yous have finished this! Keep up the great work ;D

Please a preview of the new music would be cool when it's ready.

ow come on haha, the boatride was cool, the car ride is what sucked imo

Is the mod going to be finished this year?