Recently, inspired by our sound designer, I started a Discord server for the people inovolved in the project. This was a more important step than I initially suspected. The work sped up SIGNIFICANTLY.

Recently, inspired by our sound designer, I started a Discord server for the people inovolved in the project. This was a more important step than I initially suspected. The work sped up SIGNIFICANTLY.

One of the reasons is that we started a github repository, prompted by a new team member - a very skilled and experienced Doom modder, whom I won't reveal without her approval. Github helps us synchronize version changes in an instant.

But this isn't as important as simply having a place for the team to communicate. Until recently, we had our Messenger chats and whatnot, but we were spread out. Once we gathered, it just... clicked. I think everyone's presence motivates everyone else, which is just beatiful to see. 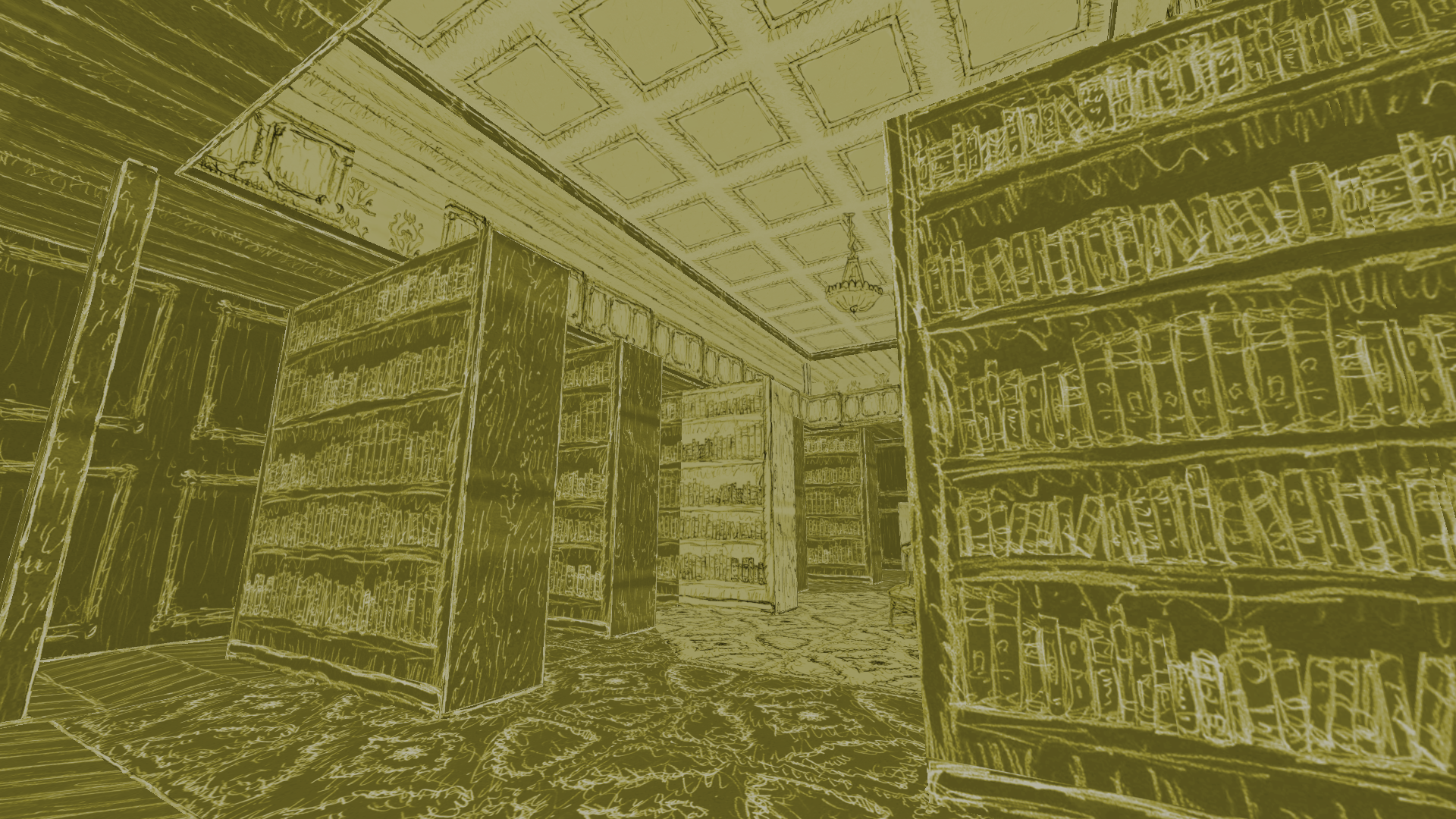 So how did we organize?

Since every team member is specialized in a different area: scripting, sound, music, etc., each has their own specialized channel. We all share a backup Google Drive directory - which quickly turned out super important, because github and .wad don't like each other, and we already had to upload a backup due to irreversible errors. Still, github's benefits outweight the problems.

Right now we're working on a couple of things at the same time.

Turns out my own code isn't the best thing ever, and the team is helping to do the same thing, but quicker.

We have members who push a lot for improving performance, even despite the fact it alraedy works well on old hardware. But I think this "we can do it better" approach is commendable, and I also kept redoing a lot of visual stuff until I got them just right.

This is pure fun! We have the creepiest sounding forest I've ever heard, with a special way to creep you out without cheap jump scares. Sound is what makes the game really feel alive. 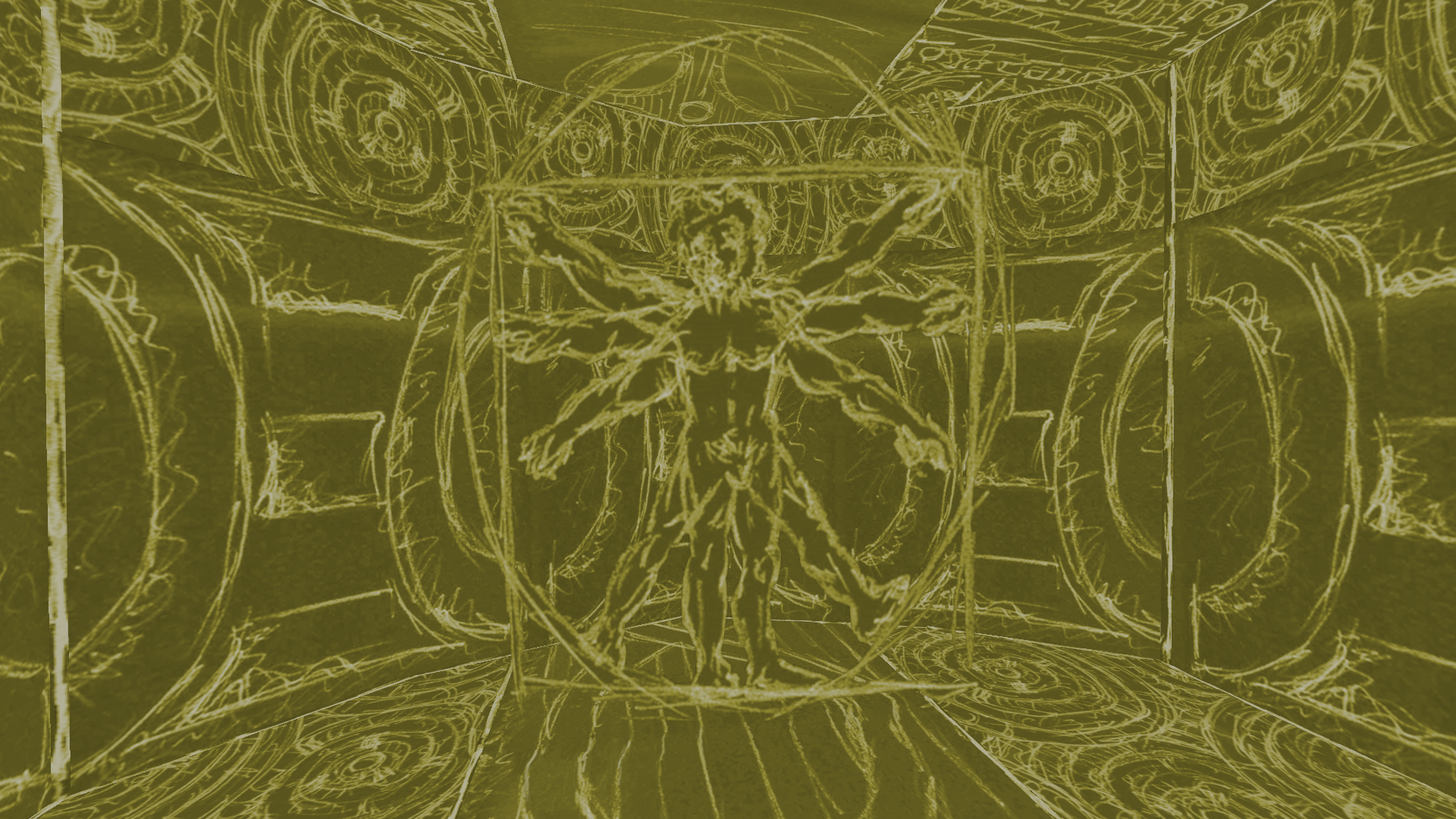 I'm toying with an idea of 2D front-facing 'notes' you'd see scribbled in a diary - and this story takes place in one. If this works out, the impression of moving within a book should be multiplied ten-fold, and that would also change the narrative a bit. We'll see. I have too many ideas for my own good, but in the end, even if it takes 5 years, it's going to be worth it. 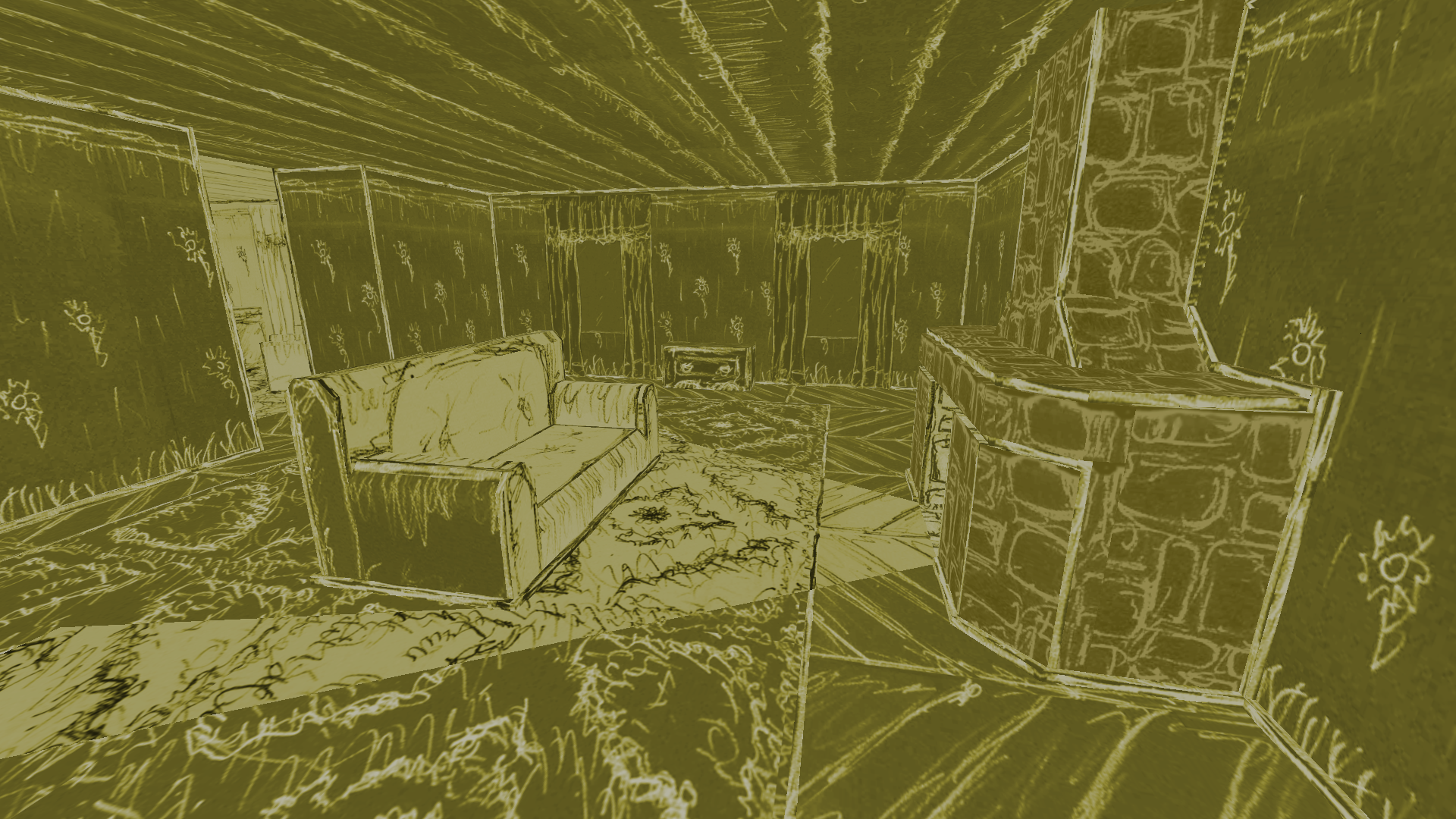 I would like to ask, "which problems arised by moving .wad/.pk3 files to Github?

I want to learn to work this way with my projects in the future, and I tried in the past, but some Decorate folders made the migrating troublesome and I abandoned the effort at the time

Basically, after trying to change the folder structure, the wad just stopped working after pushing/fetching, despite this having no effect on the game beforehand, locally. UDB showed a message that the .wad configuration was wrong and that was it.