So yeah, the last map to be released was back in November, had a pretty good run of course, had to take a break at some point, unfortunately proceeding onward IRL Stuff had popped up, School as most would know had been a big factor, not only that but I had some family members ended up passing away, or coming close. And because of all of that, last few months have been rough, and my motivation for modding as well as other extracurricular activities like YouTube had either been dying down or been really slow, however with all of that said, I am starting to get back into modding. Now that I have a New PC and I didn't want to leave the mod at Number 8, I really wanna see about finishing this first wave of maps, the 9th map in this project will be Geonosis! as a way to pay Homage to the Rise of The Empire Map pack that was made by Majin Revan years ago. I also think it be a way to incorporate other concepts like introducing Commander Hock into this would be neat, seeing how Geonosis and Ostor (the planet hock was mostly seen on) are similar. My apologize for this seemingly being abandoned, I haven't given up on it yet, hope this will be just as great as all other 8 maps :D 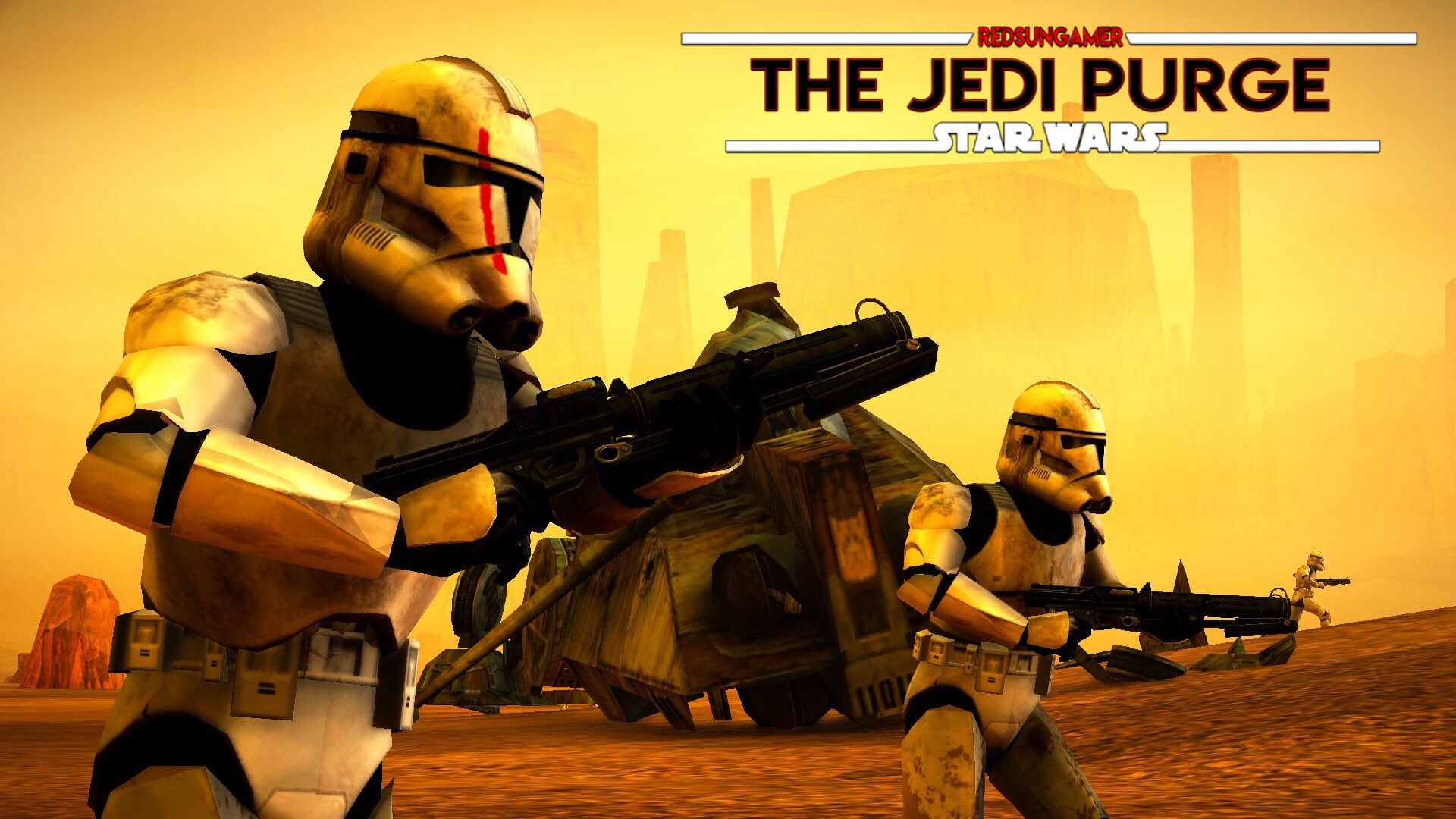 Nice to see you back bro.

hi I'm having some trouble launching the maps, I have the patch installed and followed the directions on the README file but I cannot get the maps to launch. Any help would be greatly appreciated!

From my experience, conflicting mods have caused problems with others before so try taking out any others if you have any. Also do you have the official 1.1 patch installed? The unofficial 1.3 patch can only be installed on top of 1.1 and not 1.0.