Alpha is a go! Wrapping up the last of the stuff to get a playable product has never felt so good!

Just in time for Halloween, the Dark Star Alpha is live on Byond!

For a quick rundown of new stuff (to me anyway):

What to say? Well, first and foremost: What a headache!

Soooo many bugs leading up to the release, and some new ones to boot, that I had to handle and a few of them were ridiculous. The sound effect issue is definitely one of them, Byond's audio really does not like it when you update a sound's environment while it's playing!

Let's move down the list for stuff that's been done since last Dev Diary update:

Game state is an internal system to find what's going on in the game as a whole. Similar to quest-states but for like, everything. Not hard to implement, but VERY important! I added menus which include a controls description (remapping coming soon!), options for fullscreen and nameplates for players, and some other placeholder stuff. The menus kind of break the fourth wall but I really love the effect I implemented and I'm planning to put more into them!

Spectating was added as the current player limit was scaled back to 4. It could be higher but the number of enemies would be severely lacking to compensate. Byond being single threaded is a bit of a drag in that regard. Players can be downed and get revived but some players have already discovered a bug with this that I'll be resolving shortly. Namely, it can result in this: 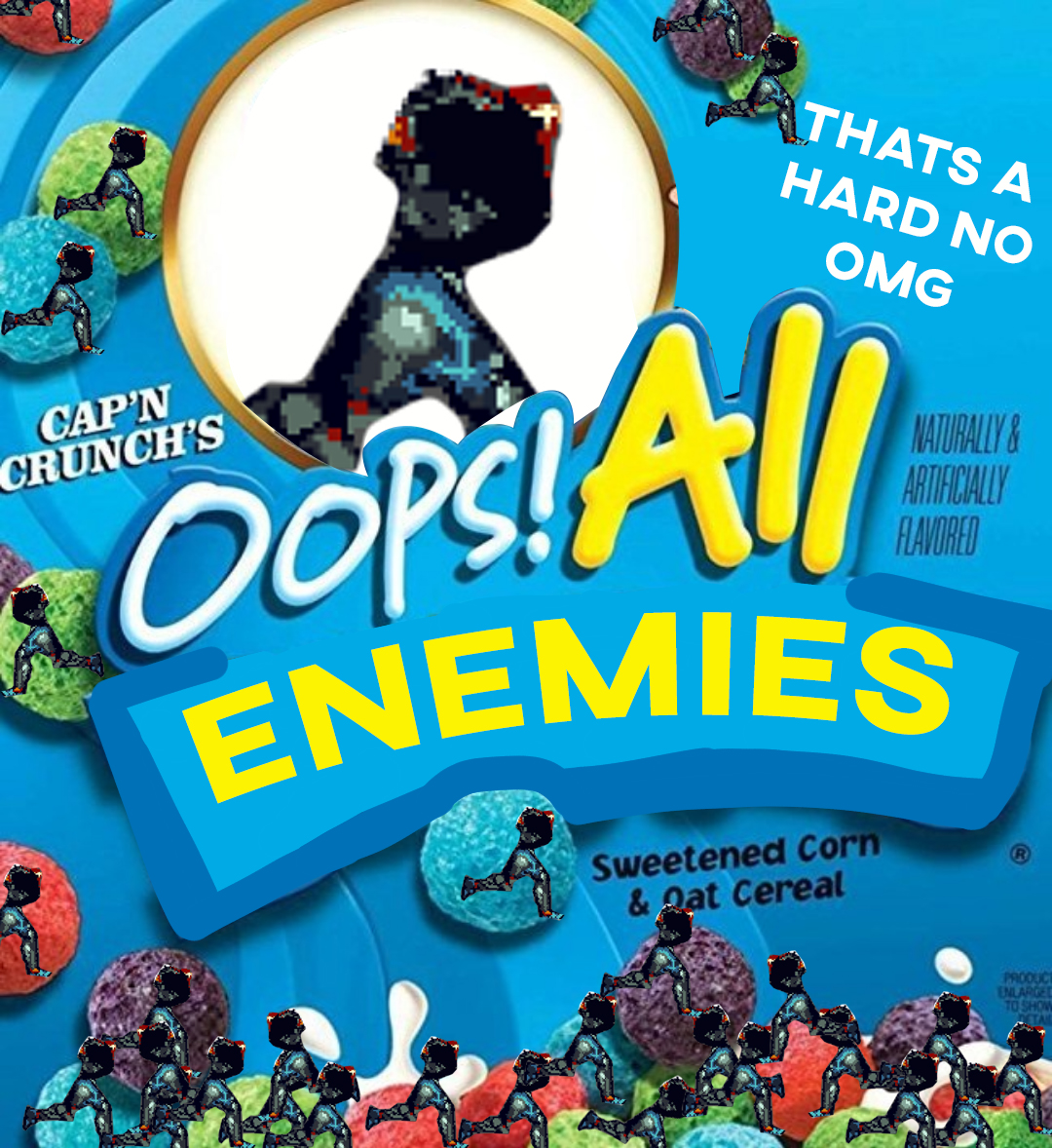 To cover the last mile here I'll just say that there's a lot of work still to do, but having something playable, that can be done with friends, and be fun... it's something I've been waiting to achieve for a long LONG time.

I'm going to finish up the last little bugs here and there so I can get things stable before I leave for my trip, and then I'm going to take a nice week vacation from the game and let the bug reports pile up!

Go ahead and check it out on Byond if you're interested in testing the alpha: Byond.com

See you in the next one!