What we plan for Kickstarter and for the demo of DREAD... Coming soon.

Hey there DREAD-Heads, we have been toiling away getting a demo ready for Kickstarter so that you can have a little taste of DREAD. We've been prototyping DREAD in UDK for about six months, and we have locked down how we want the game to play as well as how to weave the story in, for an immersive experience. Now that we feel like we know where we are taking DREAD, we are ramping up for Kickstarter. Because without the fans DREAD wouldn't happen.

We will be rolling out the demo in UDK 3 but the full game is being built in Unreal 4. The reason we are doing it this way is because we had been white boxing DREAD in UDK for prototyping reason, so essentially you will be playing a highly polished version of our prototype. But don't let that scare you away. We haven't pulled any punches when it comes to the demo. Though some of the better features of the full game won't be there, we have tried very hard to build into the demo the very essence and feel of DREAD, without giving too much away. 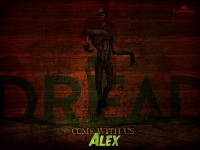 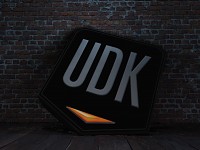 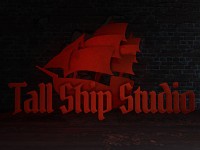 So stay tuned for more DREAD development news, and pop over to www.tallshipstudio.com for our blog and newsletter. (We have a few surprises in store for those who sign up for our newsletter.)