We're changing engines and adding the Wii-u as a new platform!

Pretty sure this has been the longest I've gone without posting to this blog in the history of the project. I'm sure a lot of you have been distraught with worry.

Well, worry not, dear readers! Sprout is strong, perhaps stronger than ever before.

Indeed, Sprout has been silent for the last few weeks, but only because it has been undergoing an incredible metamorphosis, trapped inside the cocoon of change preparing to emerge as a beautiful butterfly. Or something. 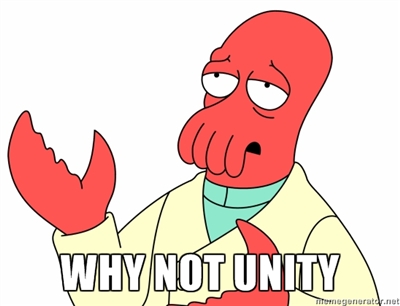 You see, Sprout's moved to Unity. A bold move, to be sure, giving up on so much of that work that poor Matt Jolly has been slaving over. But a necessary move, nonetheless. Shortly after Sprout was announced, Microsoft stabbed us in the back by announcing the end of XNA toolkit. It was perfect timing, really. Still, we were stubborn and optimistic about what would be possible with MonoGame.

And then every other dev in the world was asking, "Why not Unity?"

And then we talked to Nintendo, and they said pretty much the same thing. So yeah, we'll probably be going for a Wii U release. Not to say of course, that we won't also be releasing on PC and mobile devices, just that we do definitely hope to release for Wii U. I think Nintendo is going to become one of the best places for Indie Devs to release for consoles, and I think we'd like to become a part of that as soon as we can.

So- Unity, ho! On we go to a much easier cross platform release. 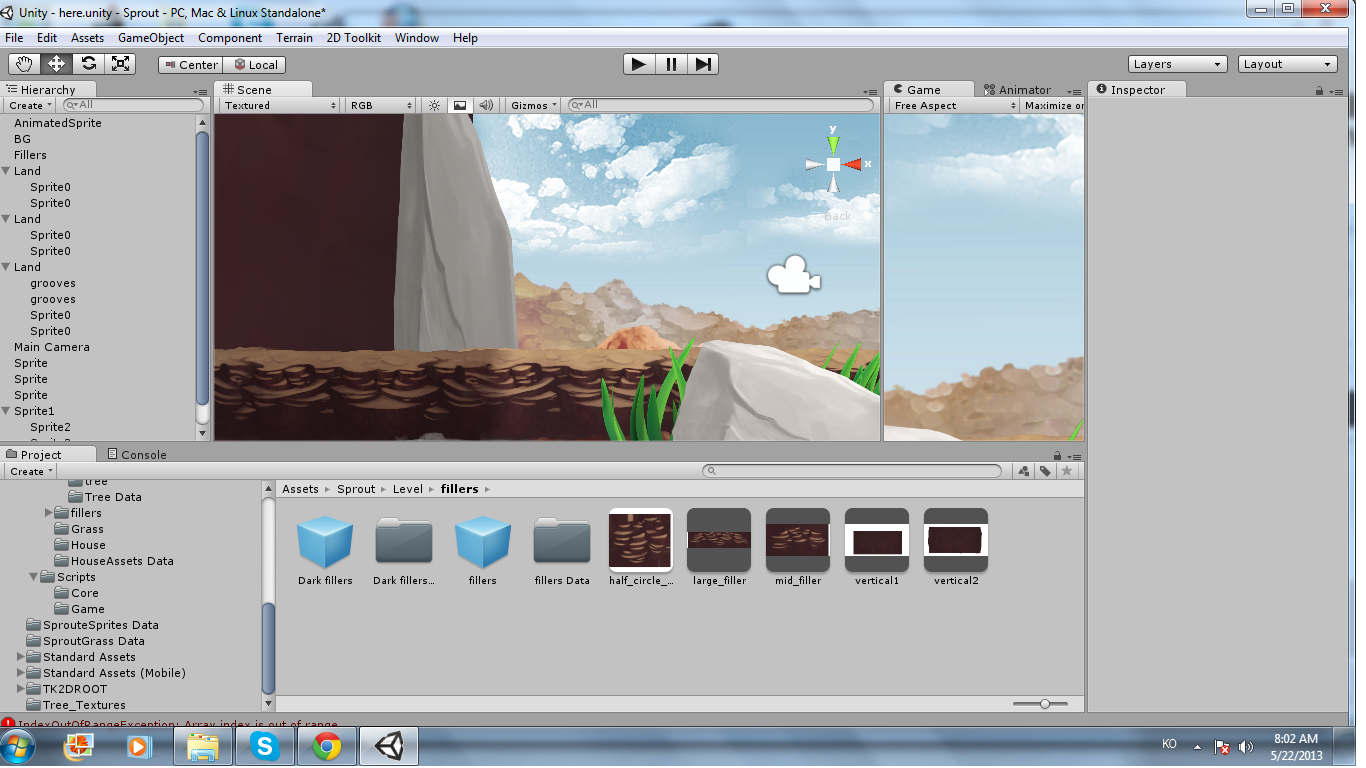 Note this: 2D games in unity are painstakingly long to make, but of exceptional quality if you get it right! Oh, and if you want some attention, just stick a WIP thread in the Unity forums!

Cool! Thanks for the tip! We're actually using the 2DToolkit from Unikron, which hopefully will speed things up quite a bit.