If you happen to be at Gamescom 2017, you can try Infinite Desolation at Hall 10.1 Aisle C.

Infinite Desolation is at Gamescom 2017 this year. Come try the demo at Hall 10.1 Aisle c in the Crytivo stand! 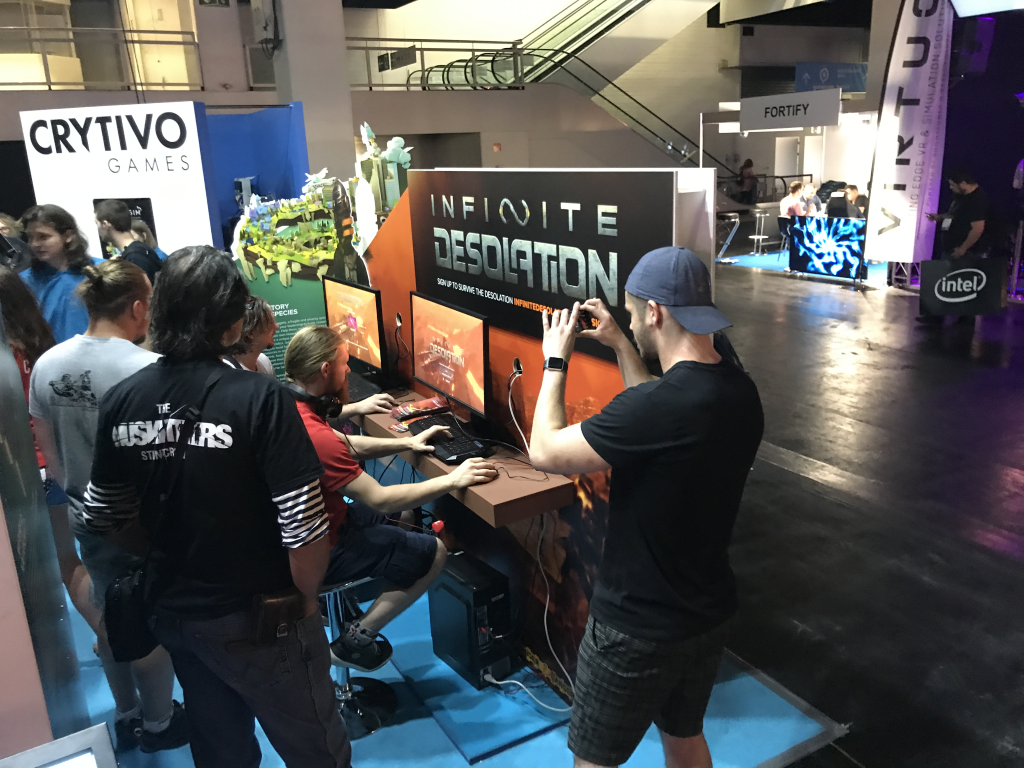 We built a demo just for Gamescom. We've included a single mode and map (Speedrun), so it's possible to just jump in and play for 10 minutes to get a feel for the game quickly.

Here's some footage taken from the Gamescom demo. Enjoy! 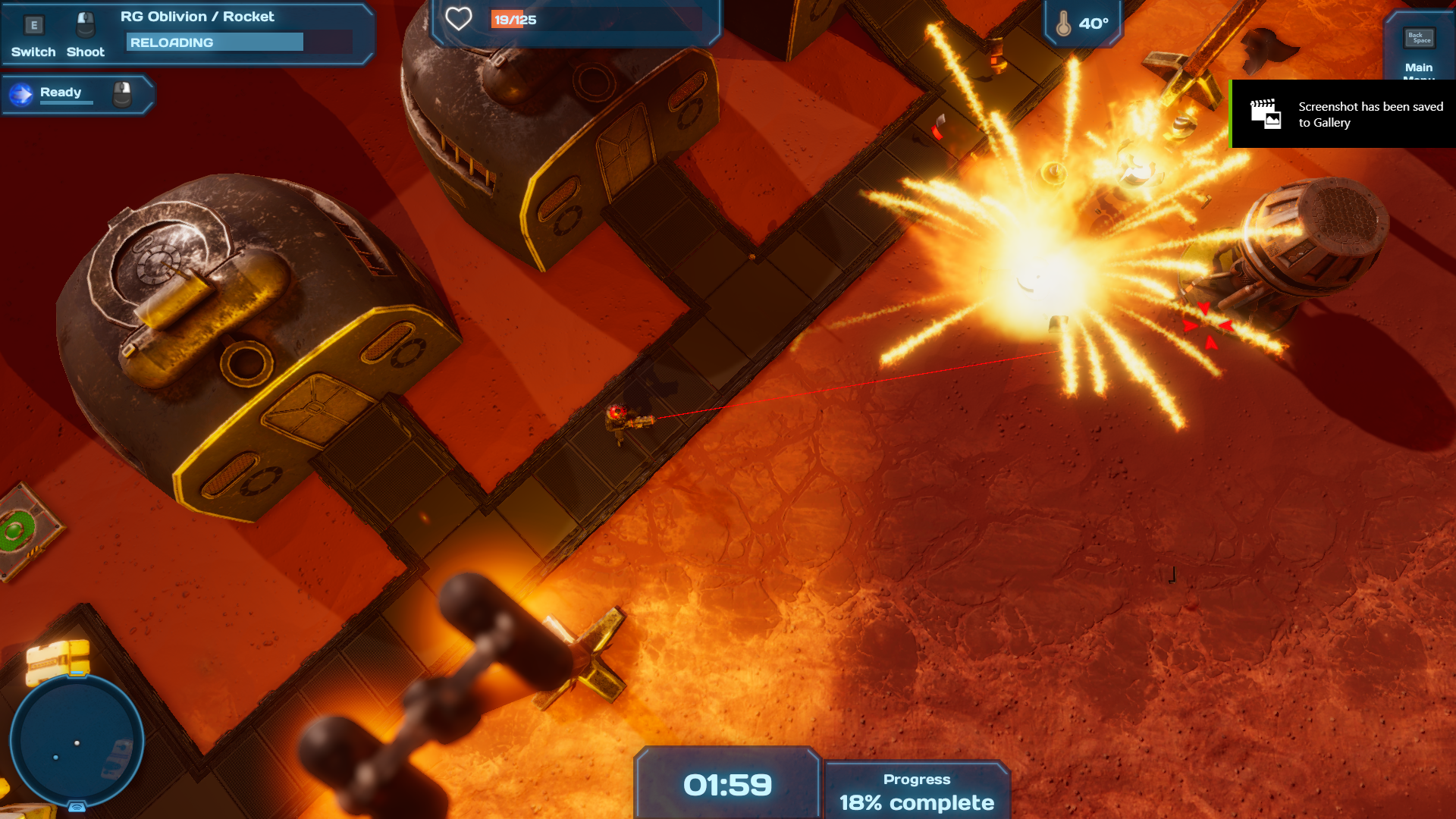 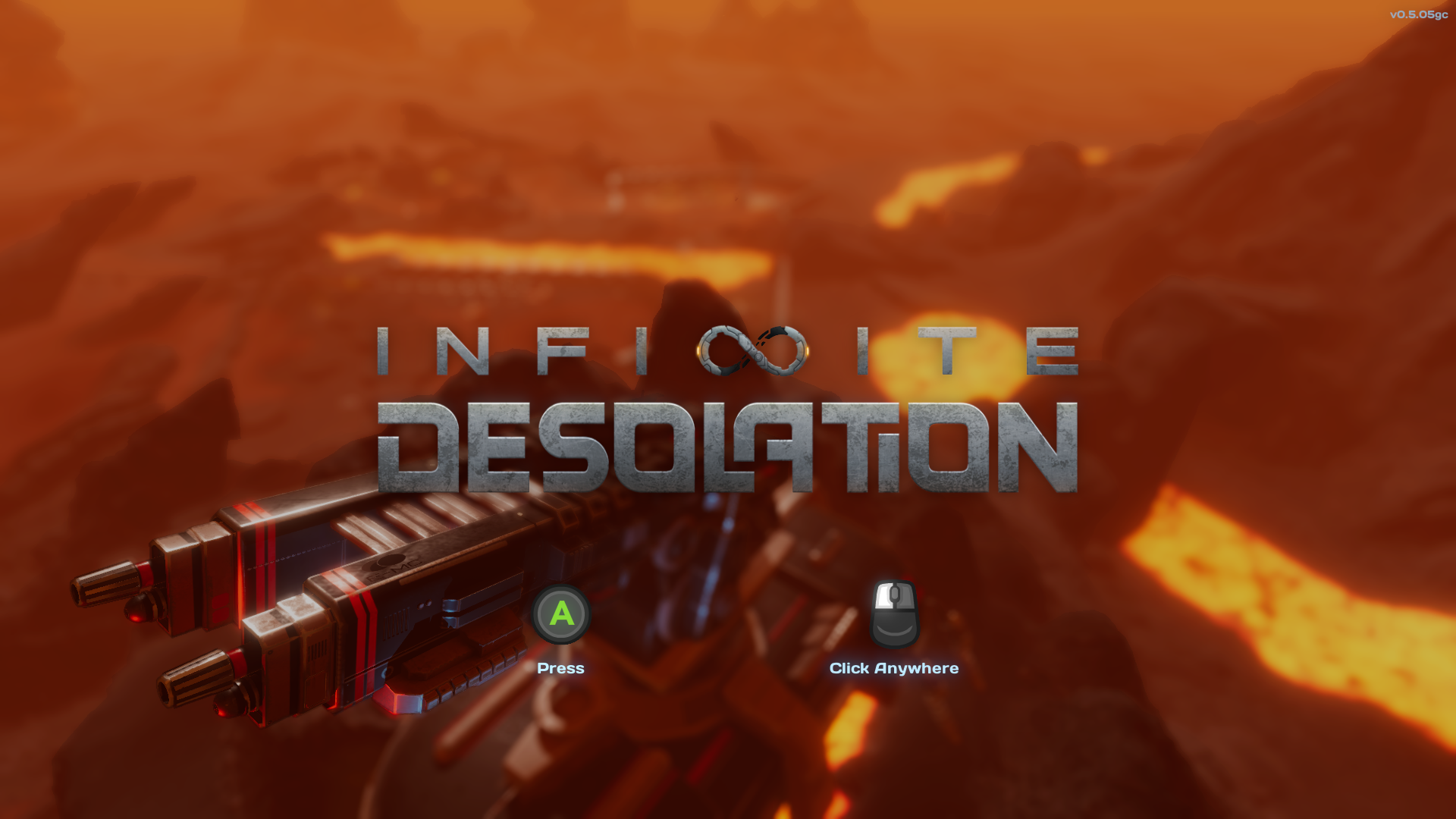 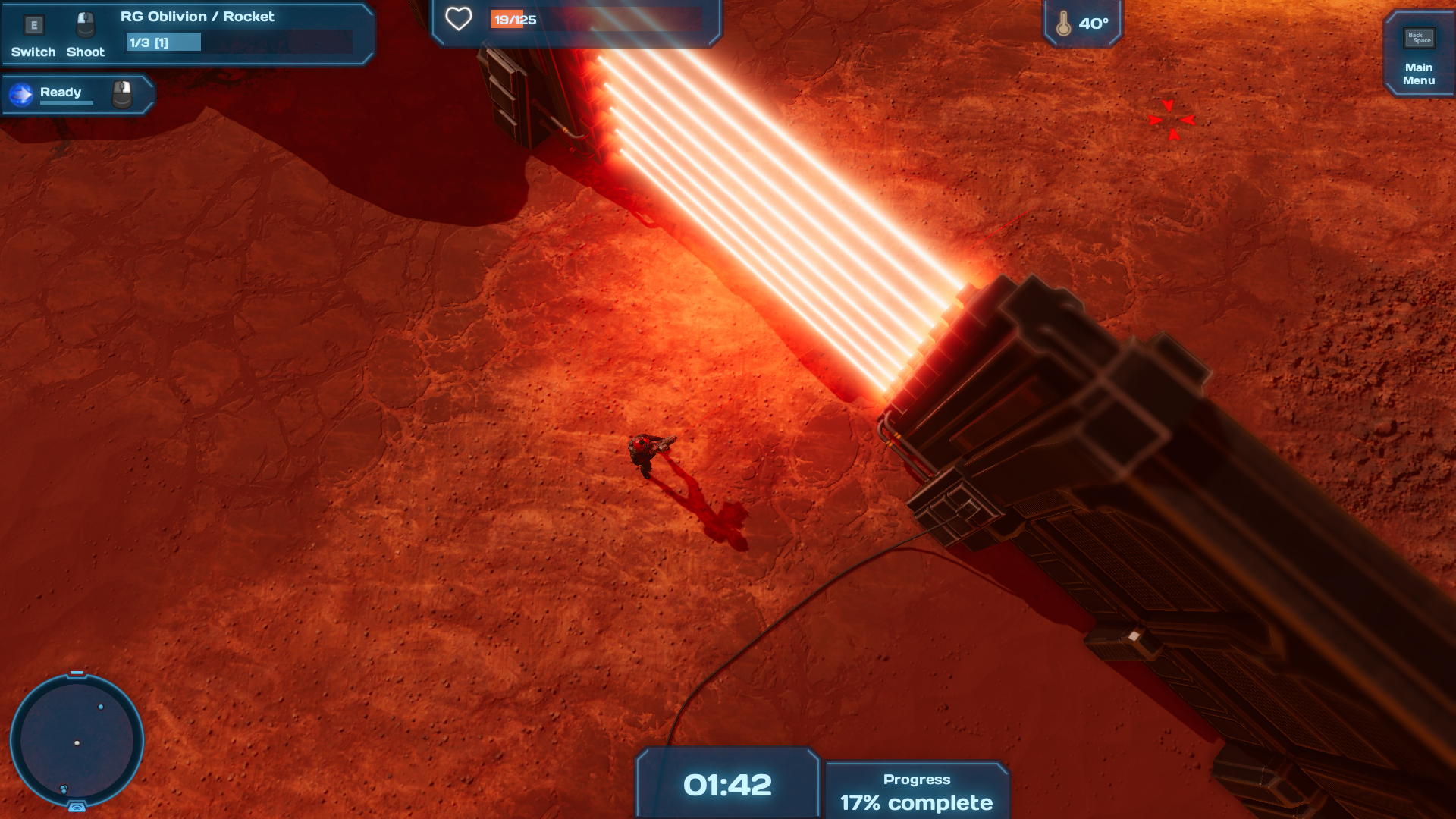 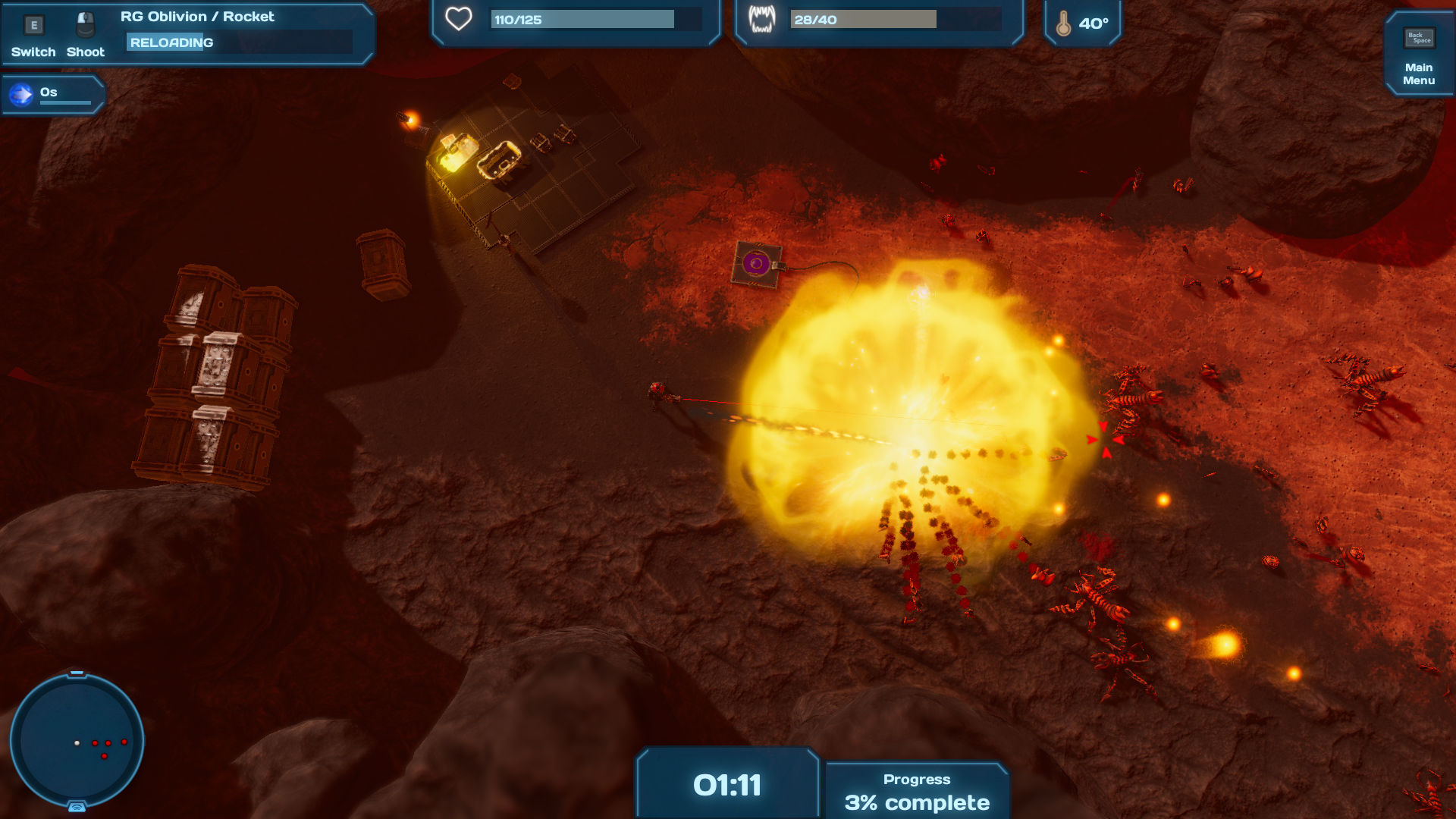 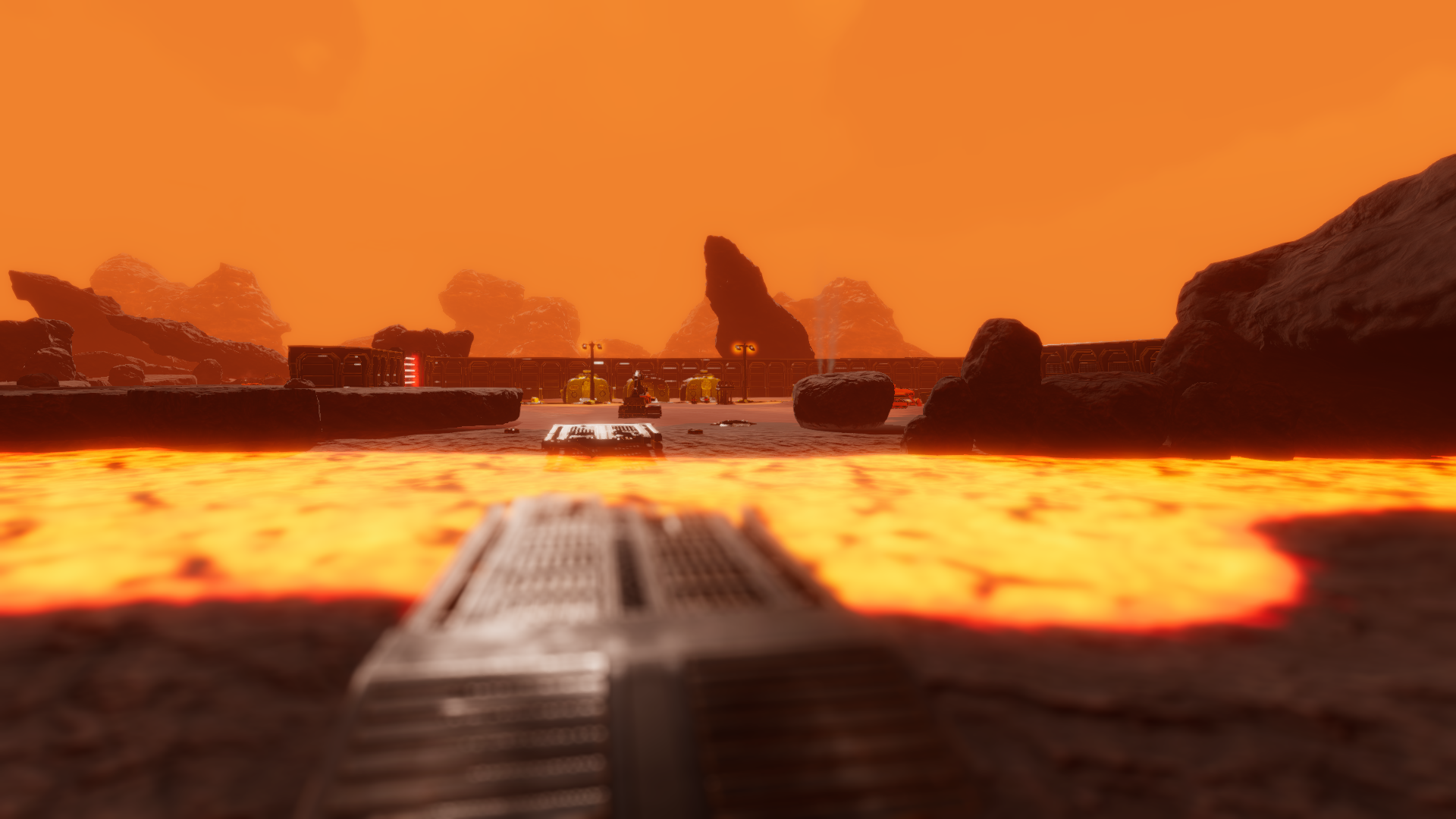 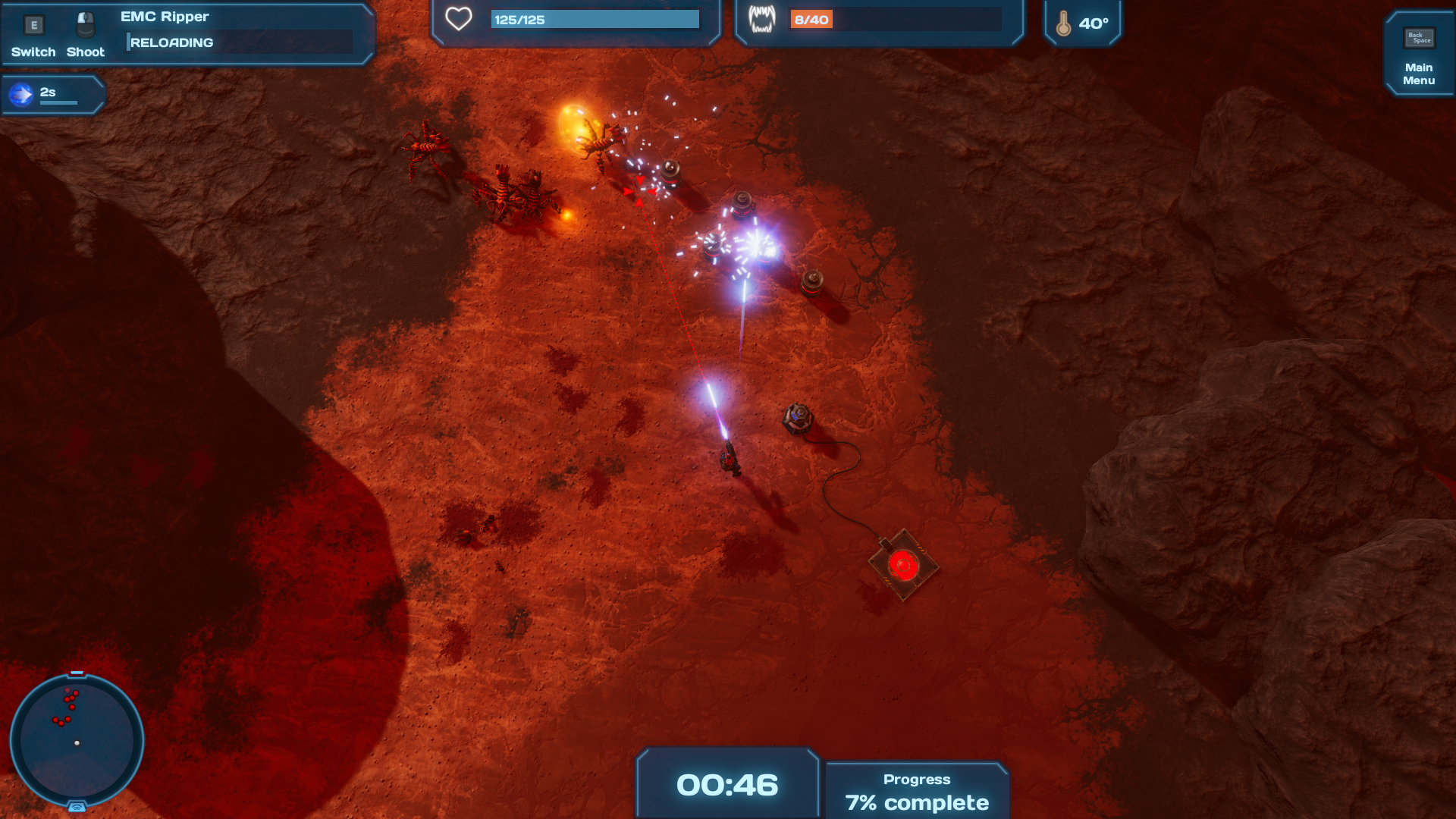