After months of inactivity, we return to the forefront.

First, my heaviest apologies for leaving all of you hanging for months on end.. around the point where I dropped off of the face of the planet here I was suffering from personal issues. But they have been resolved!

The updates that I can give are mainly musical related, the soundtrack has begun production once again! Our Talented composer Ristik is working hard on the soundtrack for the Cyberiad at the moment.

We also have a new discord server for the team, as the old one was terminated followed a mishap with Discord.
This is where you can find the playtest version of the mod thus far!

Current plans with the team put 2021 as a year of further production, hopefully, this will be the case!

Until then, see you all very soon!
- Nox - Formally NitroTech 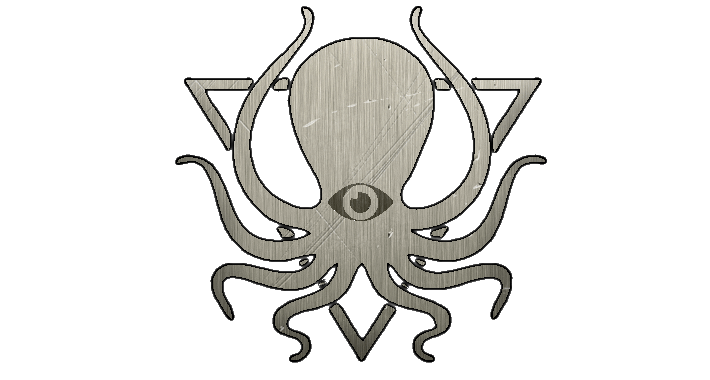