With the Southrons Expansion right around the corner, a couple more surprises are headed your way soon!

Greetings, folks! Before I kick off this update, I'd like to quickly shed some light on my next, massive, upcoming project: my original, indie game titled "Vivification", which I have talked about before.

Vivification is a 2d RPG, heavily story driven, and led by its strong character dynamics. Centered in the fantasy world of Dremid'ir. The world has gone into ruin and decay, as its creator deities were slain long ago in an apocalyptic catastrophe . Now, as the planet rots, people fight tooth and nail, as awry magical energies twist the world, and transform humans and animals alike into dreadful mutants and monsters. Our heroes may be the last humans on the planet with the power to save it, but can they? And more importantly -- will they? 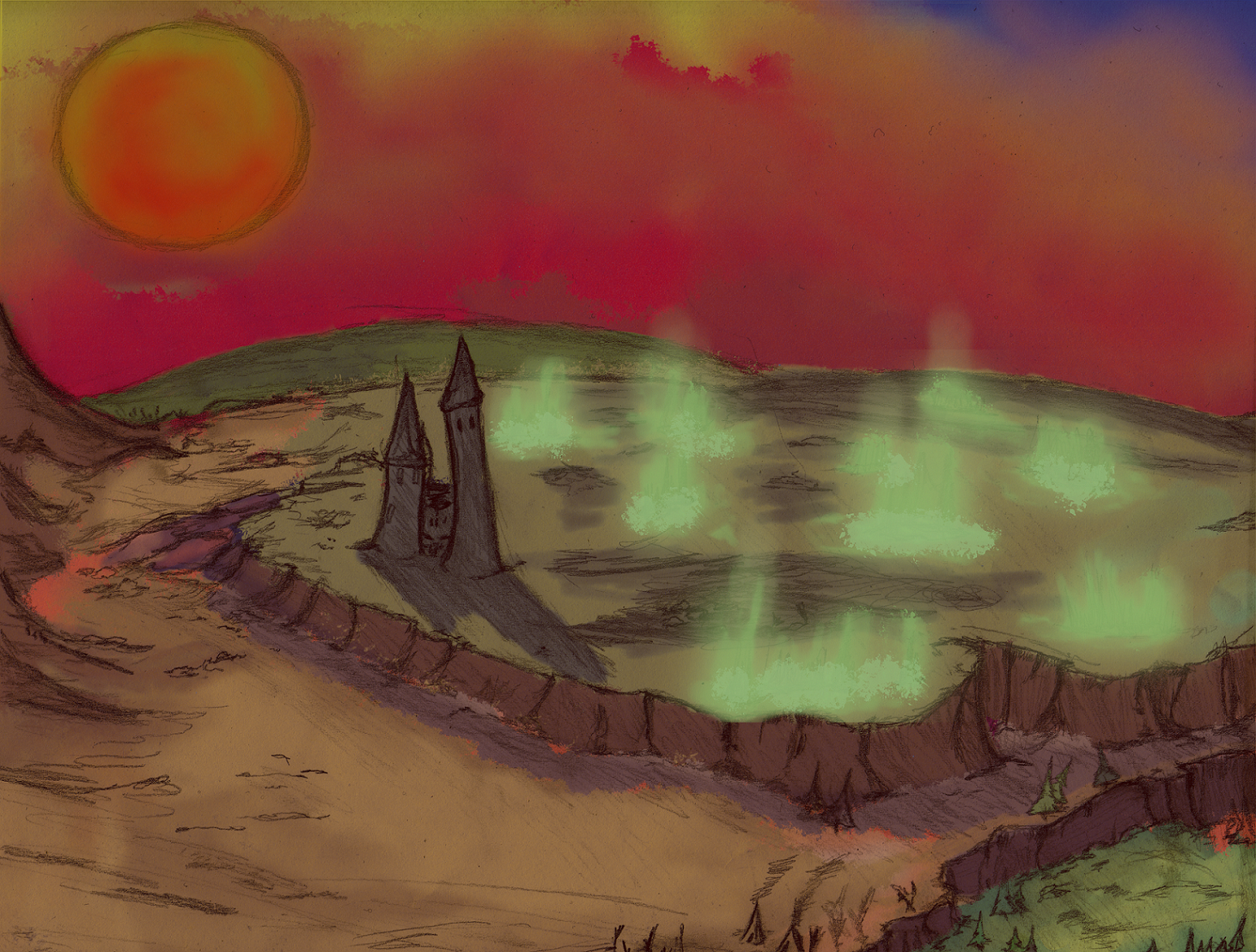 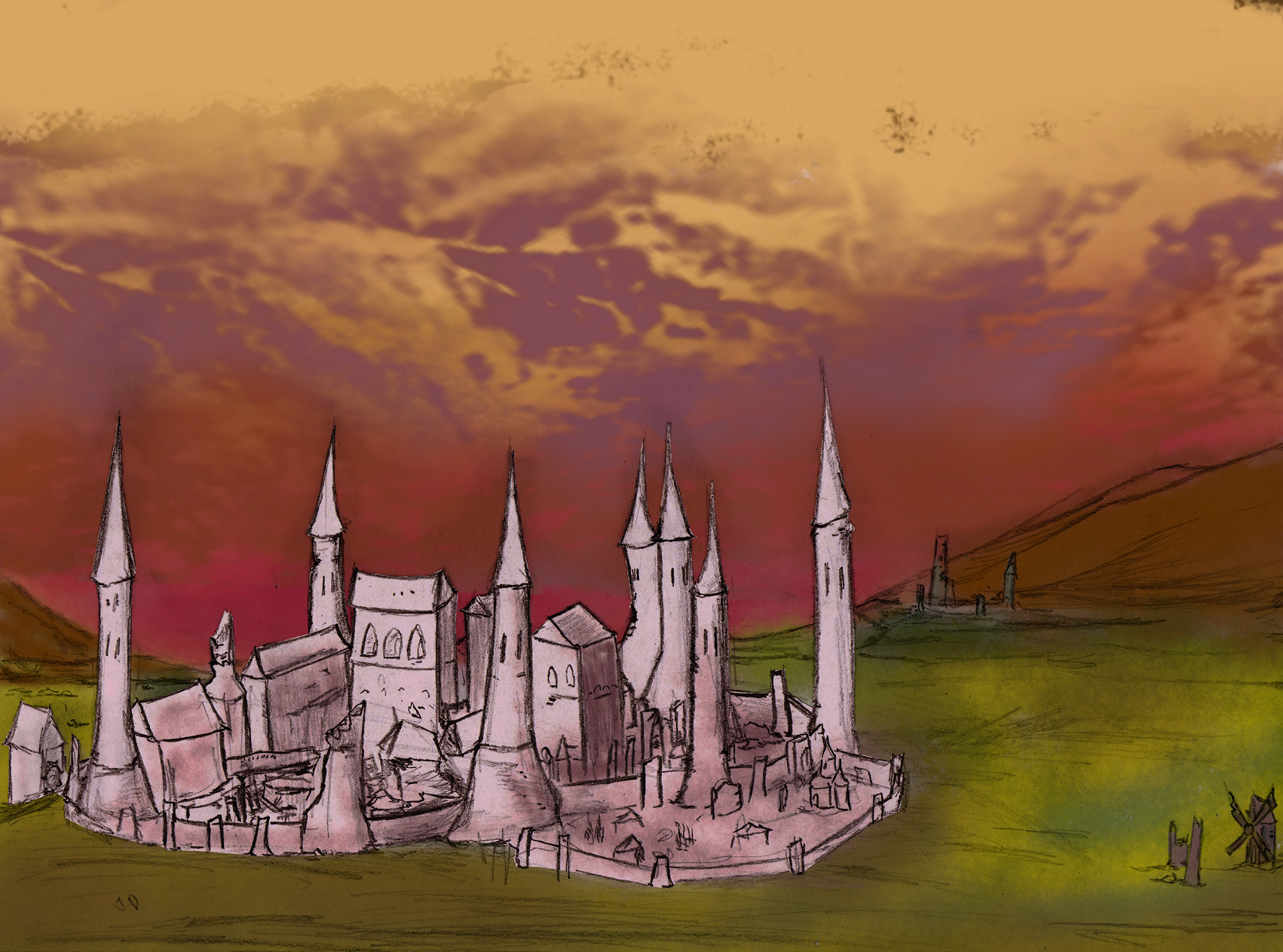 The "Esper Wastes", a field of toxic, magical fonts; and the "Old Bastion Capital",
once a haven for magic users of the lands.

Vivification is my deep dive into the video game world -- and I'm really trying to give it my all. The game is heavily based in exploration, environmental storytelling, and letting its characters really drive the plot forward. The soundtrack is a dark symphony, with an emphasis on organic sounding, deep strings, and wooden percussion. Explore the ruins of the Old World, destroyed by plagues, warfare, and the powers of natural magic gone terribly wrong. Combat is heavily engaging, featuring active battle in real time. When a fight starts, the area you're exploring becomes the battleground, and it's up to you to plan your attacks quickly using your strengths, timing, and environment to your advantage. The world is cruel -- expect no pity in this cursed world. 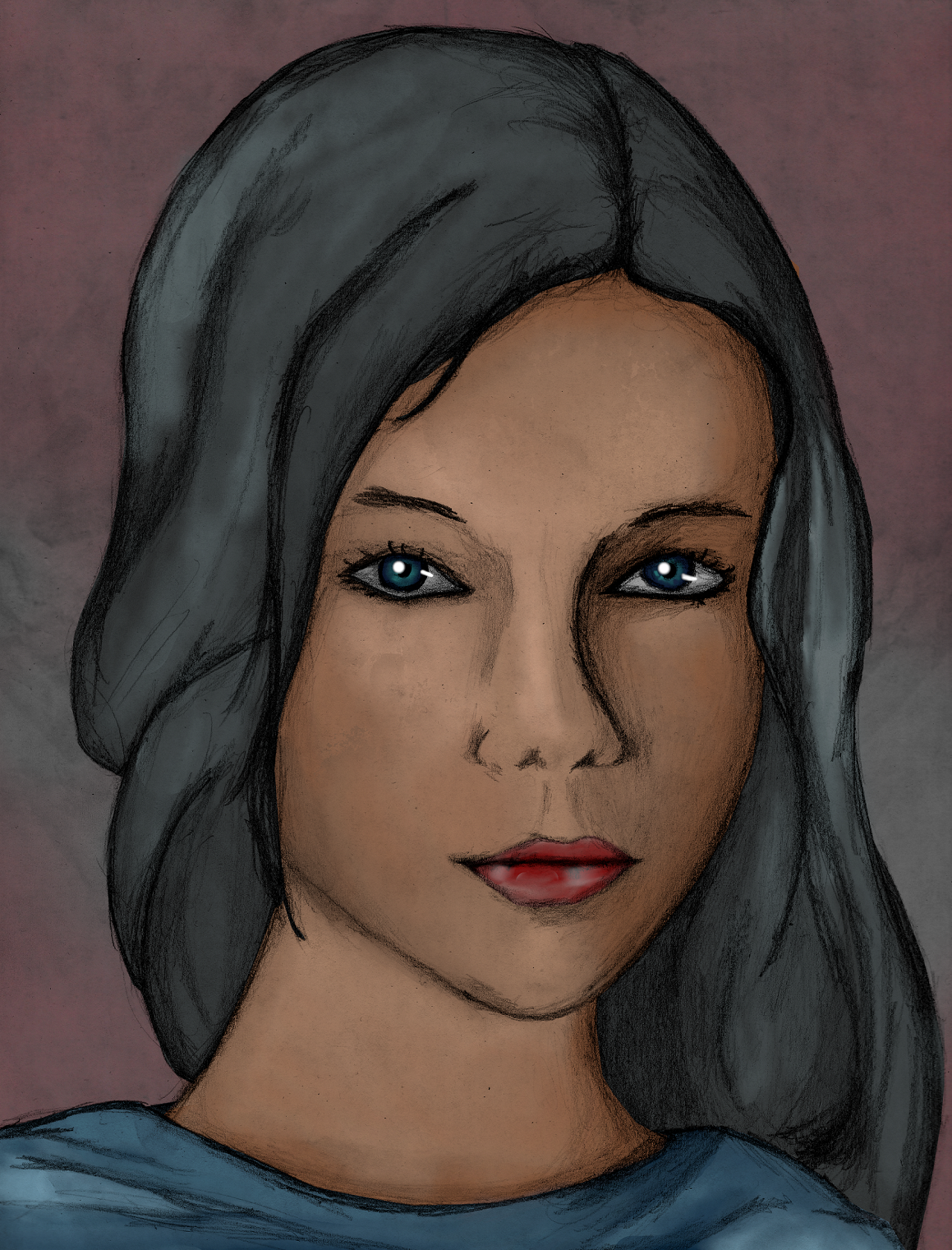 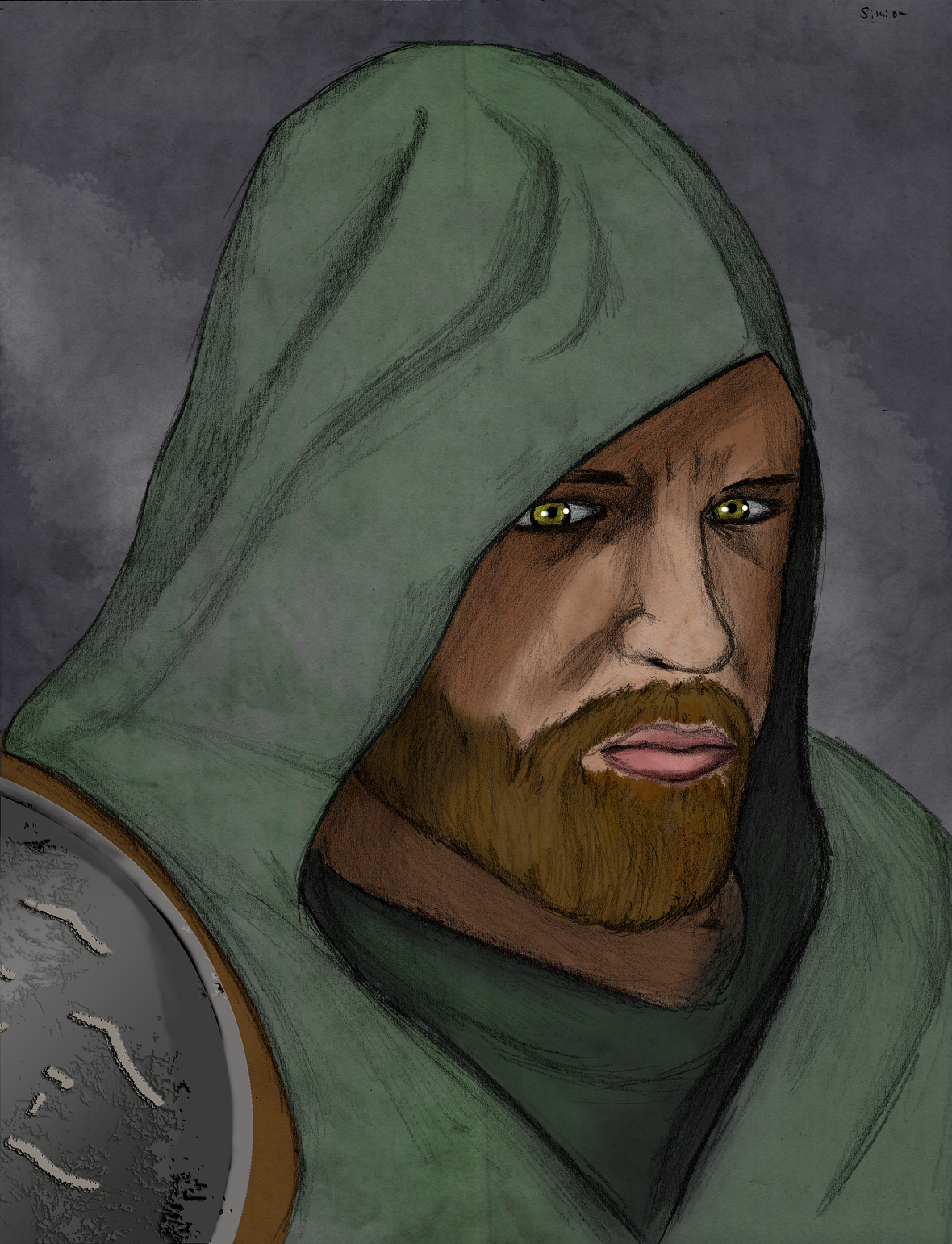 Featuring a few of the main character's portraitures, Daciana, and Simion

When the Southrons update hits, I'll be starting an IndieDB to create a definitive place for folk to read about the game's development. Over time, I hope this will draw people into the game, and maybe make it easier to look into funding options, or recruiting future developers -- I can't do this without the help of the community, so please stay tuned! And remember, you can still purchase some of my previous video game soundtracks right here, if you want to get directly involved with supporting the project! Now -- onto the REAL update! 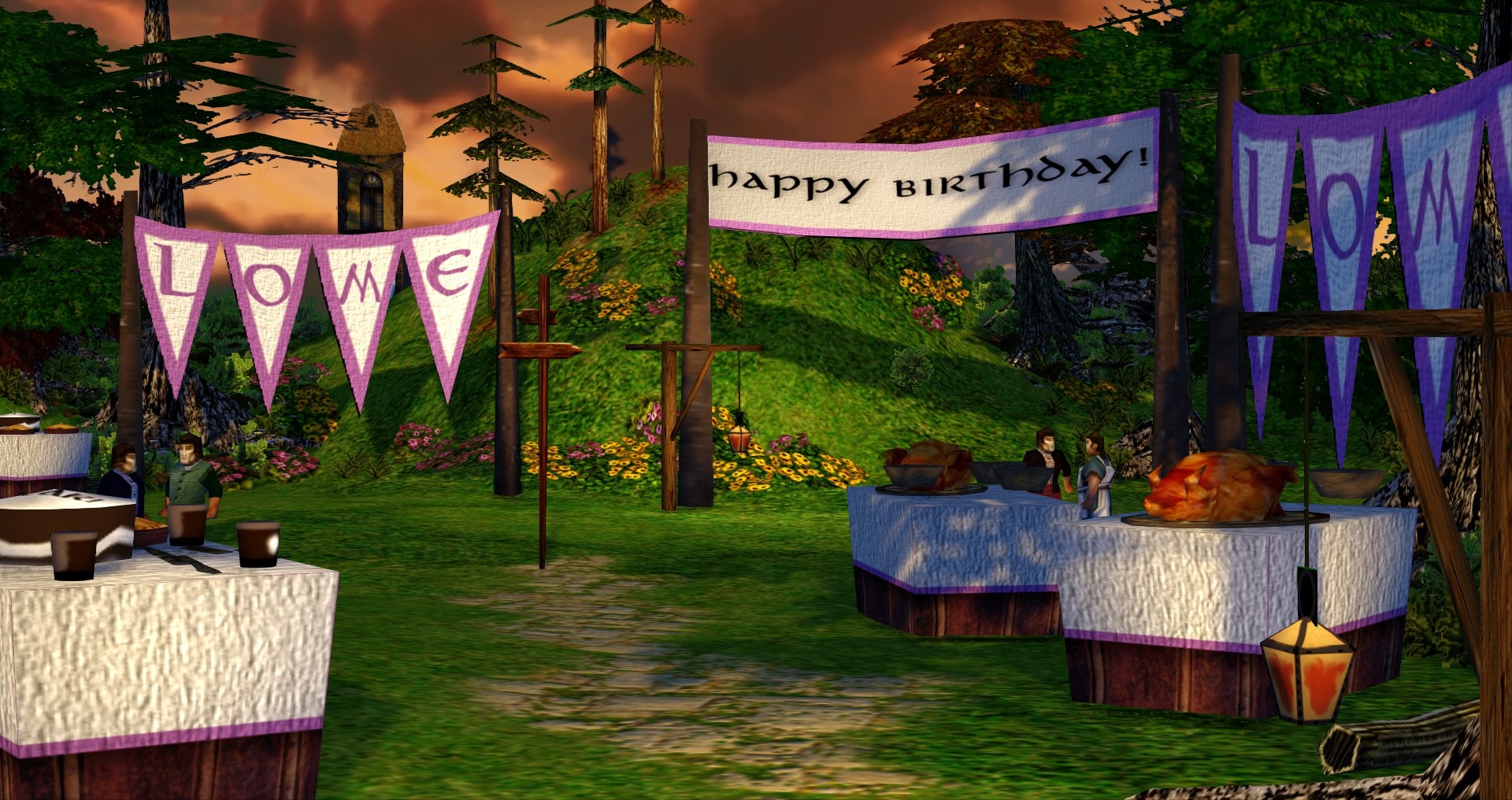 First, let me remind everyone that LOME's workshop anniversary is the 28th, which was the window I was optimistically hoping to have the Southrons expansion finished by. This will unfortunately not be possible, the expansion will have to be delayed possibly near the end of July. I will be absent for most of the remainder of the month, so it's a bit out of my hands. Before that, however, the main menu will be decorated for the occasion! Remember to drop by and wish us Happy Birthday!

A Deeper Dive into the Southrons: 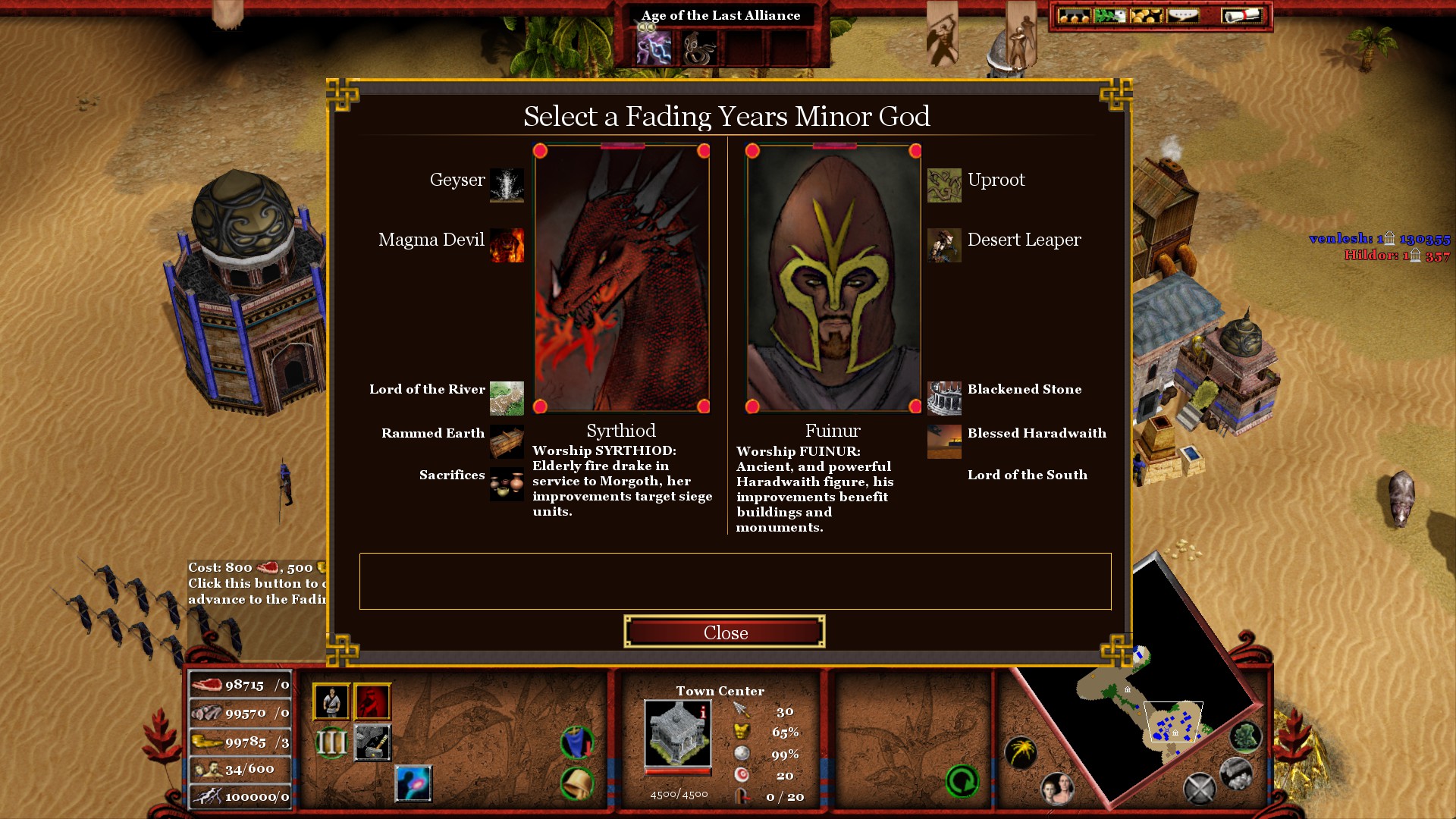 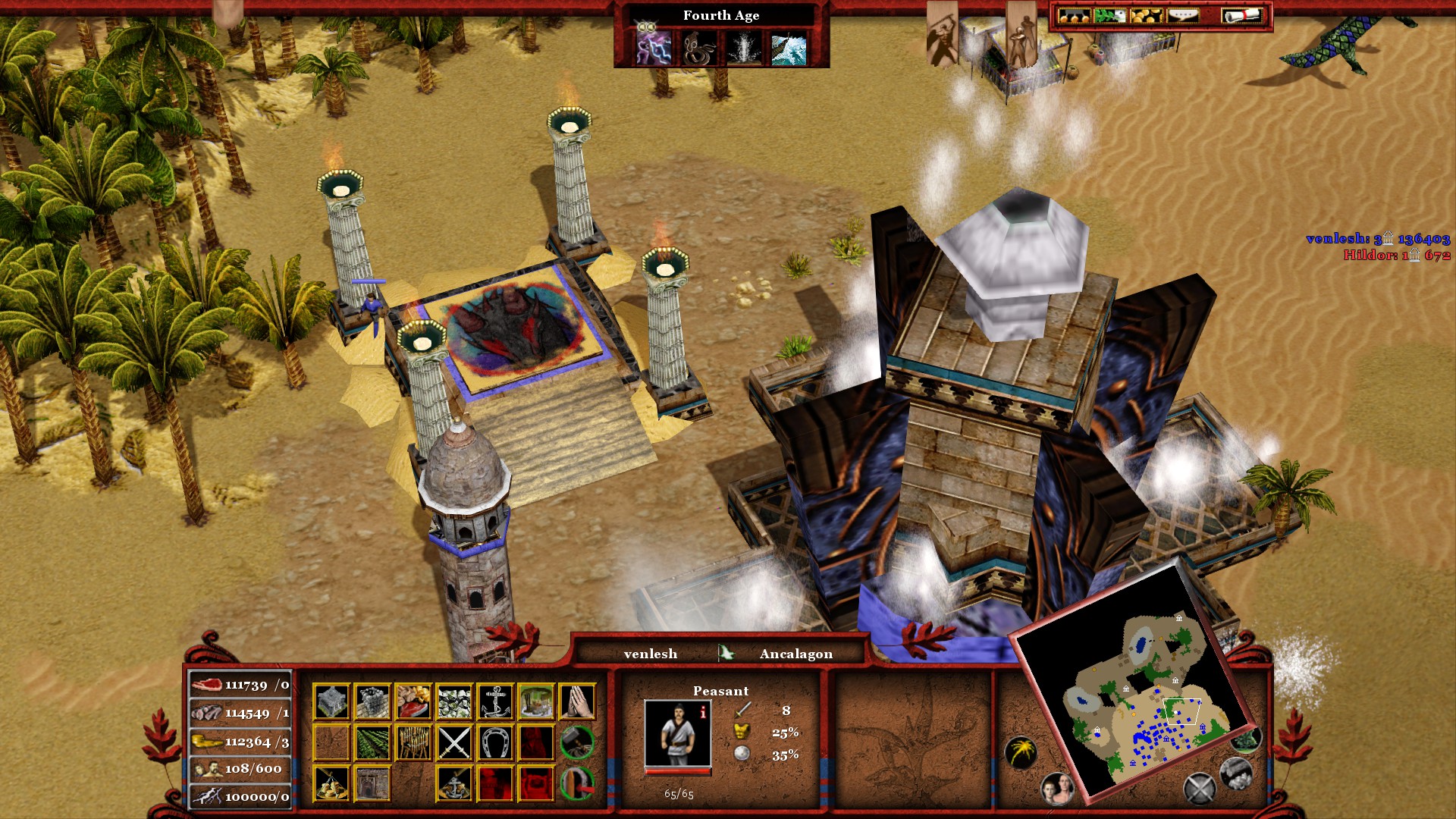 Let's get back on track here, and truly absorb the scope of the Southrons. The Southrons feature an entire new set of major/minor gods, which all feature original art -- which I'm just very proud of. The myth units, and units are all bigger, and better than ever before, and playing the Southrons makes you feel like a born conqueror! After all, who can say no to their powerful wyvern myth unit? 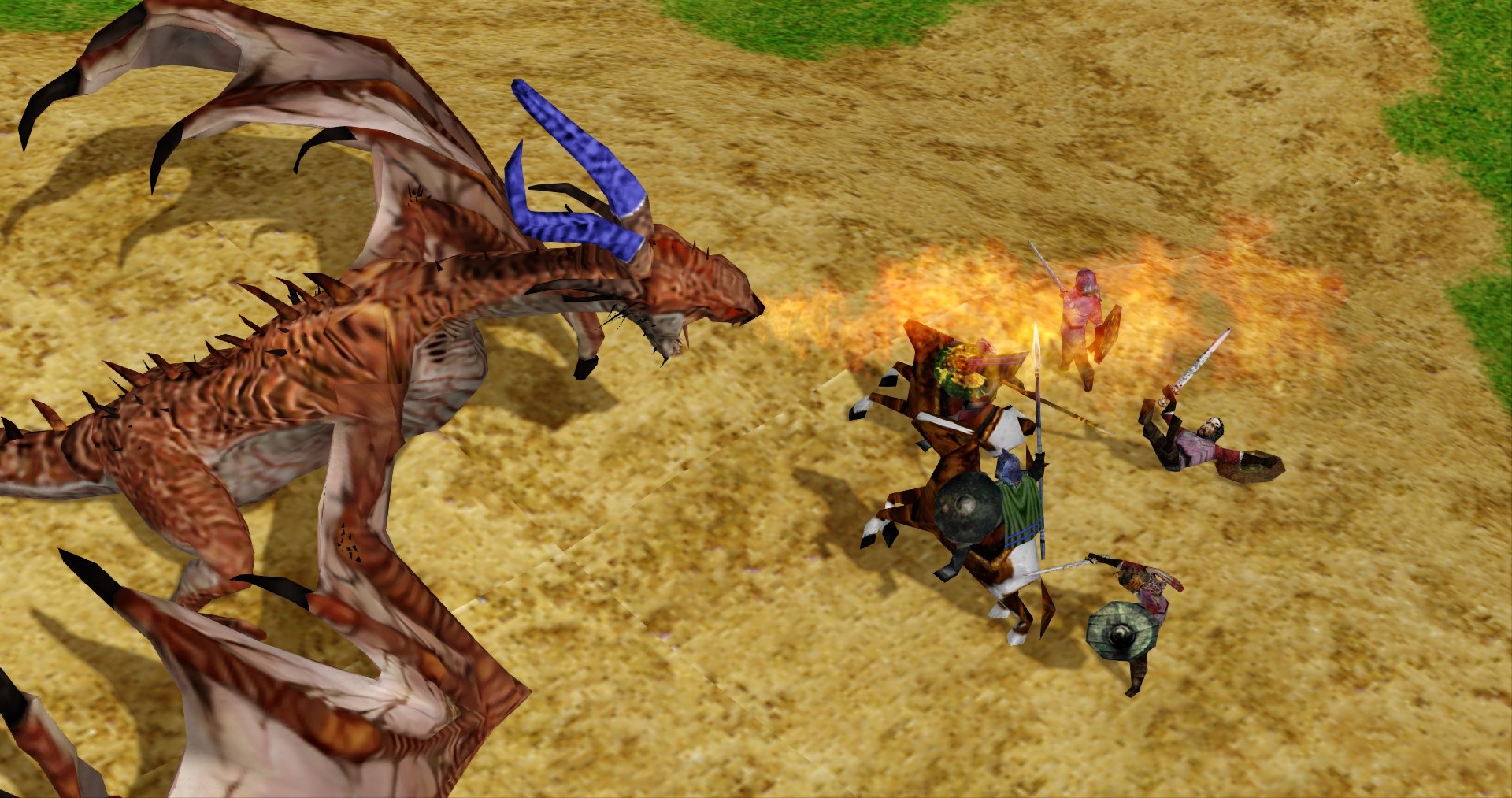 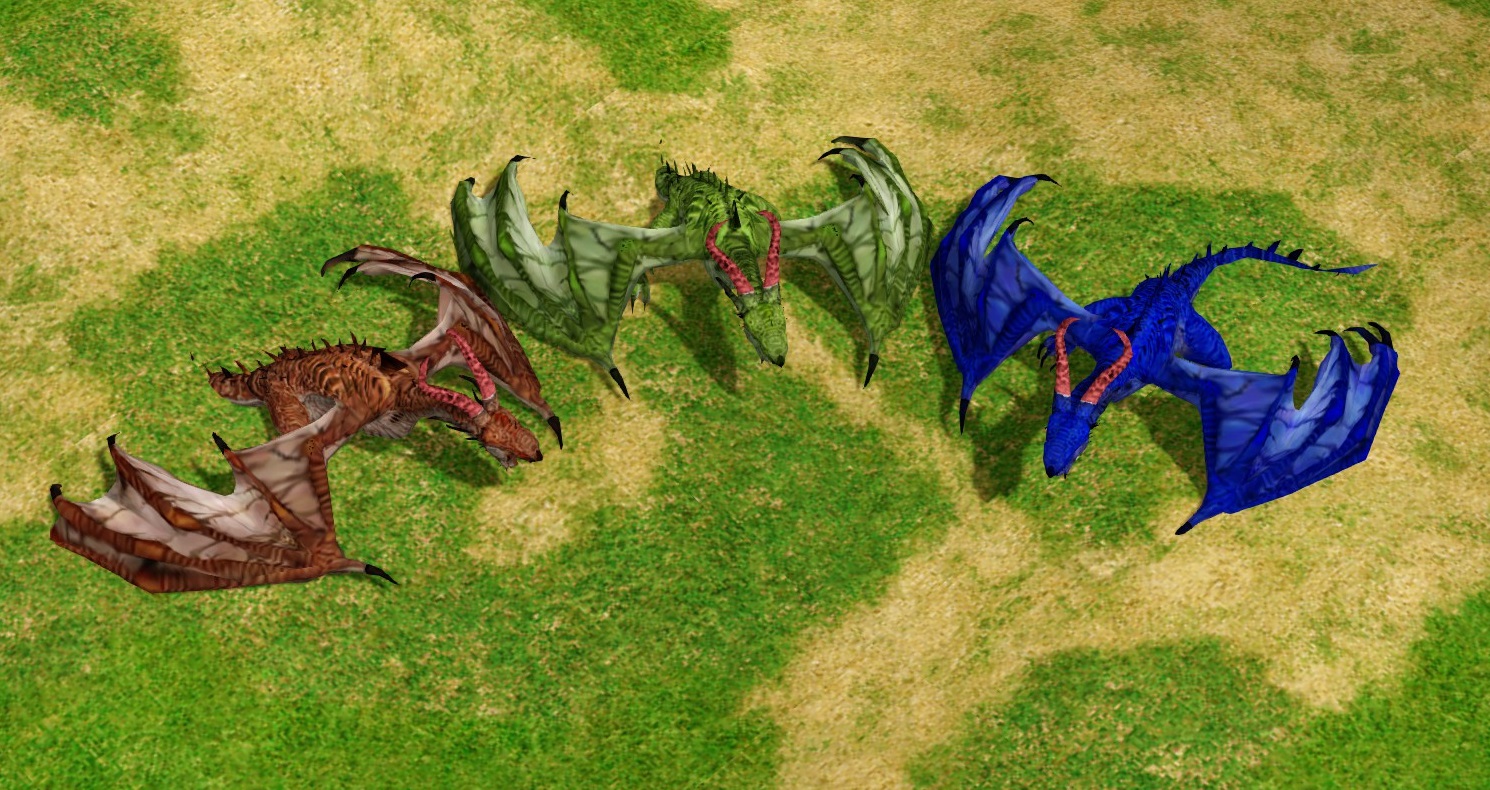 The Wyvern has an upgrade path, defining its colour.
Watch enemies quake in fear at the sight of the deep, ocean blue Wyvern!

The Southrons even have their own cast of hero units, which are all brand new to the game, adding even further to LOME's depth of characters. Some might even see some familiar faces and names hidden deep in the Southrons civ..... 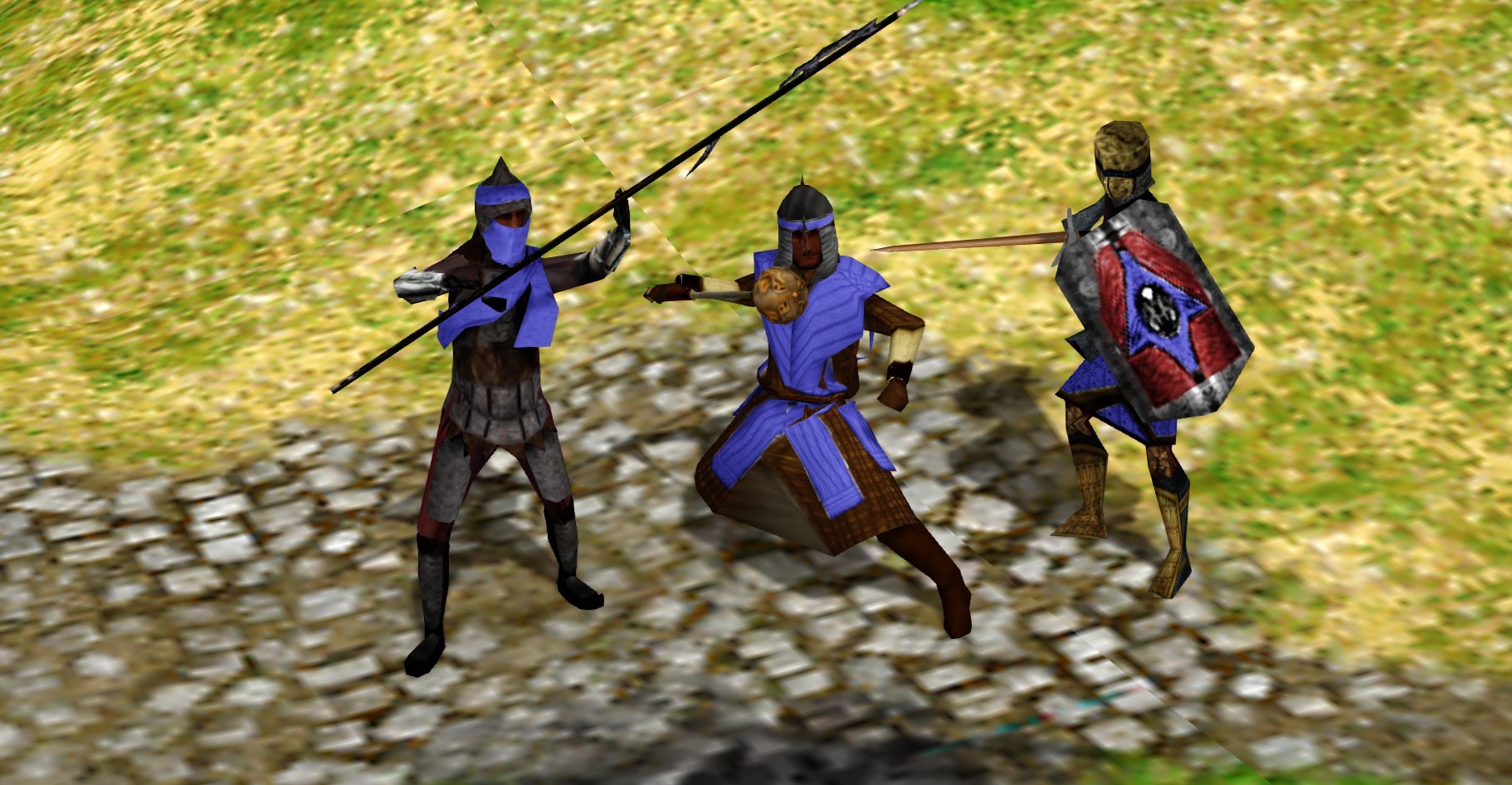 Speaking of new heroes/units. The update (as we know) covers massive changes for all civs! Most civs have seen some form of roster expansion, adding new myth units, or new units/buildings, including a new hero unit for Gondor: Imrahil, who will be replacing Denethor as Gondor's Age 4 hero unit, and the late game bruiser for Orcs, the Orc Brute, who's able to use his hammer to pound multiple units in the area, and resuming with strong strikes of his large blade. 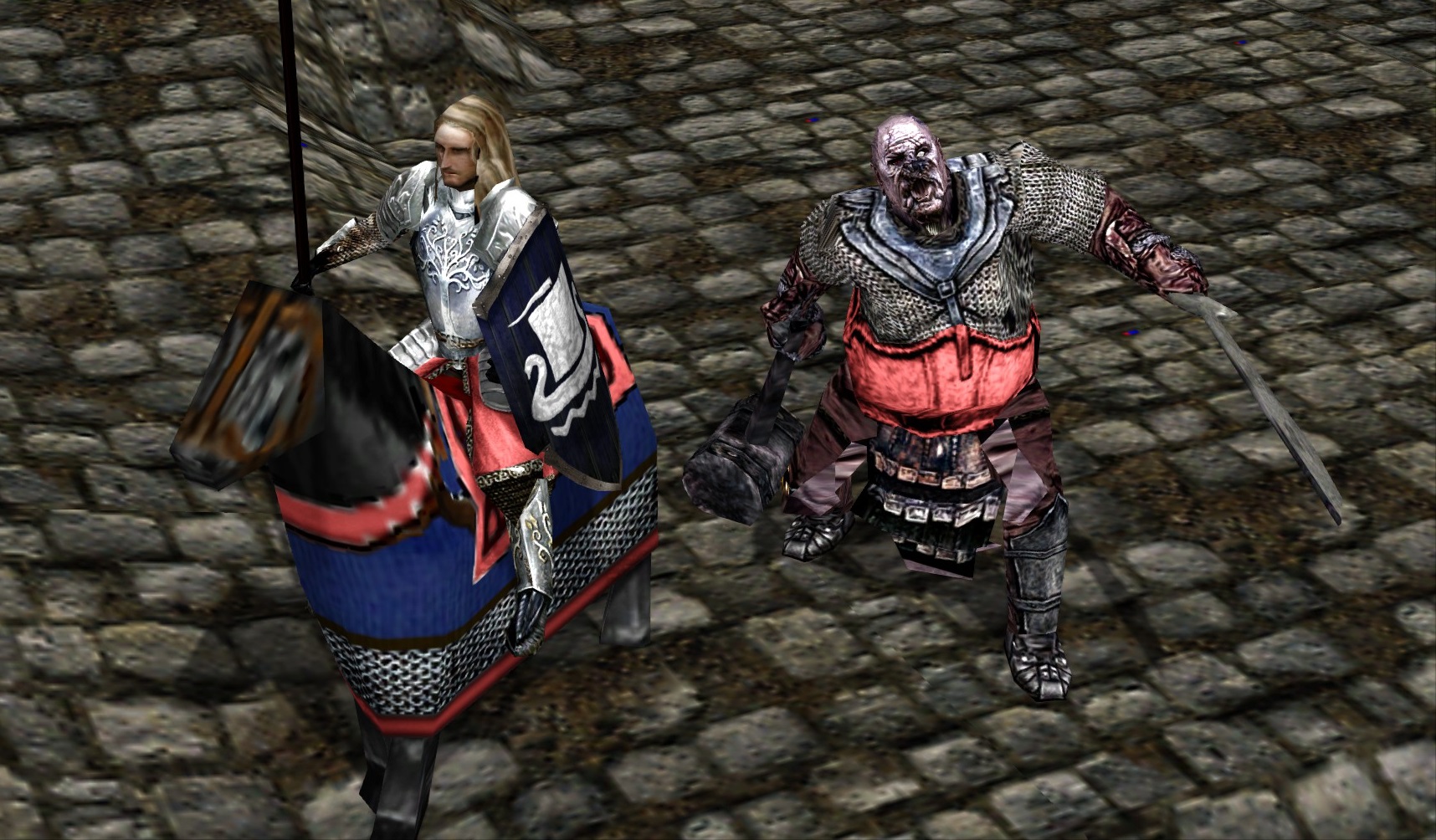 The Prince of Dol Amroth, Imrahil, and the might Orc Brute.

Let's round out today's update with a quick talk about what's coming for campaigns. In short, a lot! With the Southrons Expansion, The New Shadow campaign will be seeing the release of about five more levels, saving the final few for when they're finally finished. The remainder of the levels have also seen some balancing, and tweaking to play better. The real star attraction of this topic, however, is the Adventures in Middle-Earth campaign, which has been in the workshop for quite some time now. 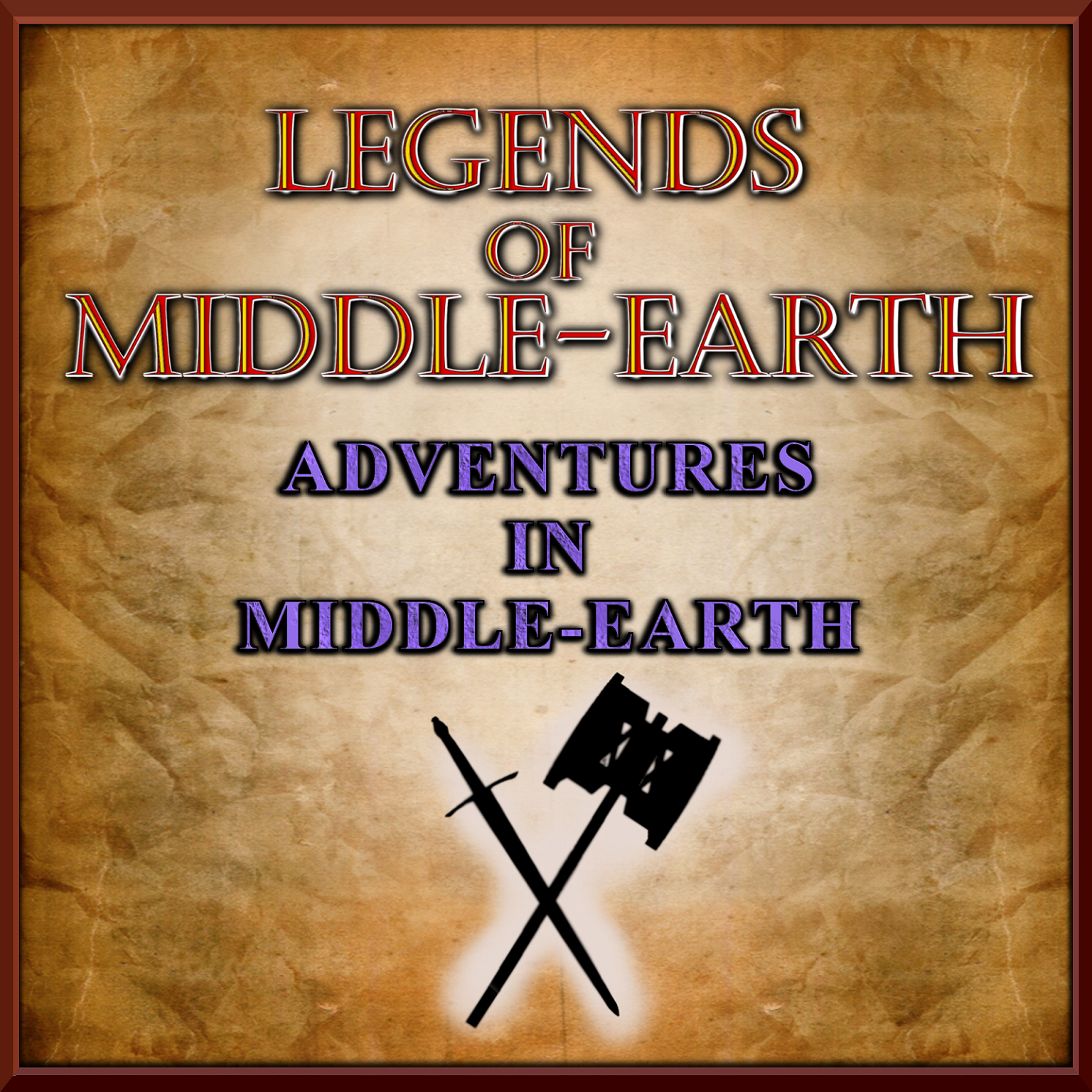 This campaign has sat neglected for quite some time, but will finally see its conclusion with three new levels (and a completely remade one), bringing the campaign up to five levels. The reason the campaign was ever released at all is because the first two levels (which are on the workshop now) were originally bundled with the LOME 4.0 release back in 2011. They were side levels done in someone's spare time that gave the mod a bit of extra content. They were nice, but as LOME has evolved to where it is today, they've proven quite buggy and dated. The campaign has been almost completely restructured to focus on the Dunedain faction, and primarily follows the exploits of Halbarad, up until his call to arms in ROTK. The levels evolve to become more complex, and will hopefully help players learn exactly how to play the Dunedain civ in real matches. 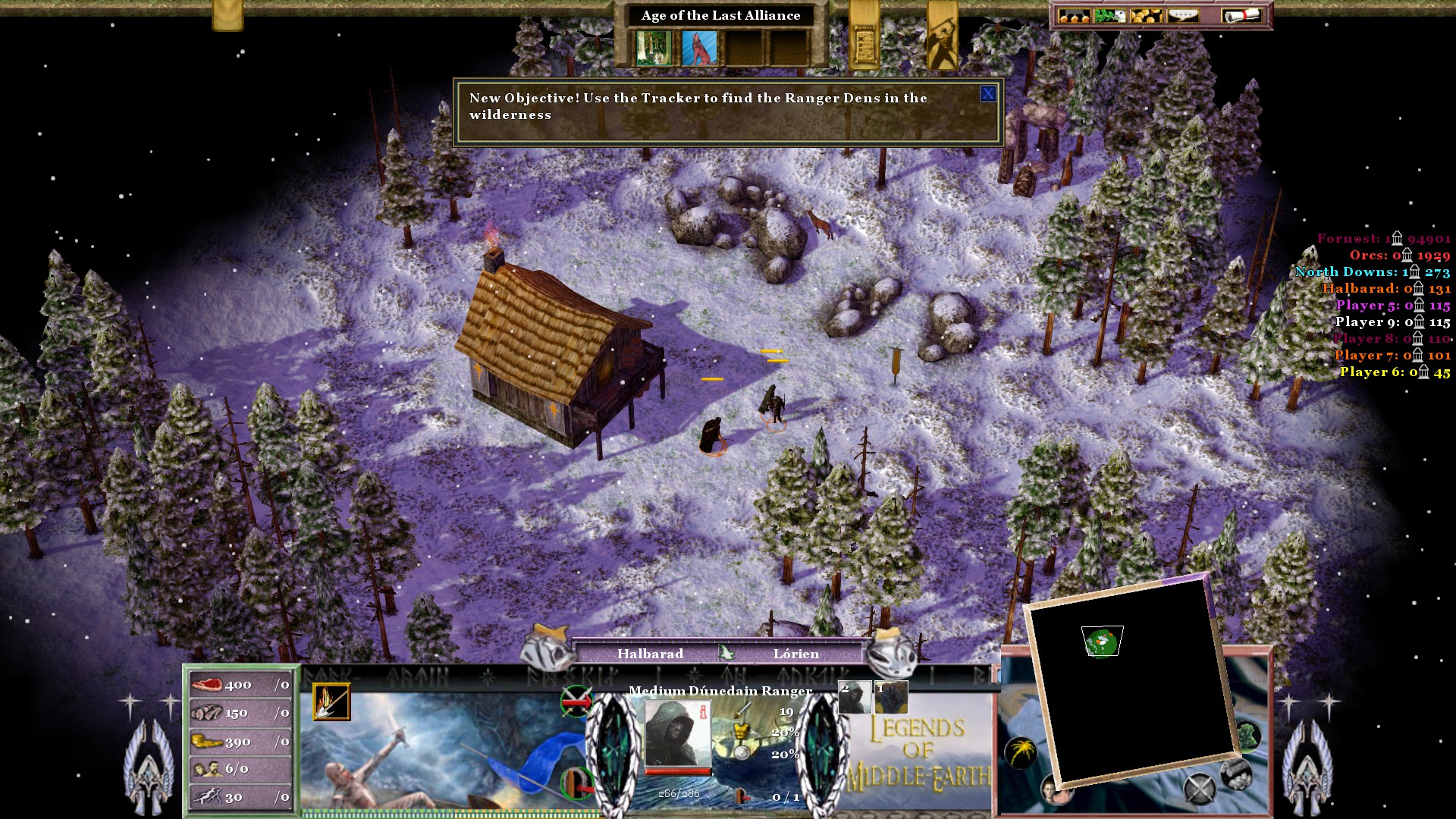 "The campaign focuses on Halbarad, and aims to teach players how to master the Dunedain civ"

Of course, given the typical trend of quality from LOME's campaigns, you can expect the new levels to be fully voice acted, with very detailed, and interactive cinematics to enjoy. 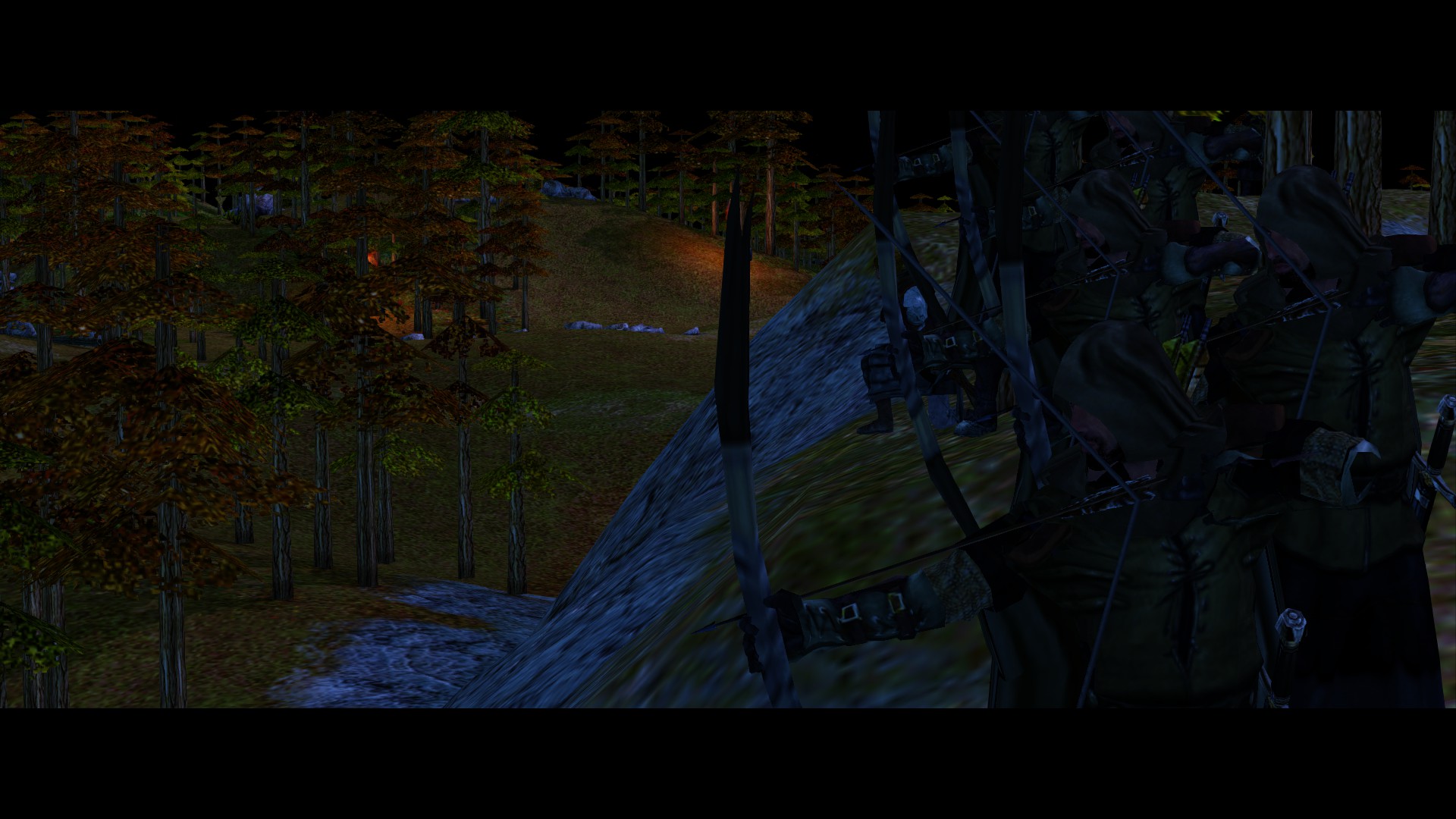 A group of Rangers prepare to strike from the shadows, led by Halbarad. 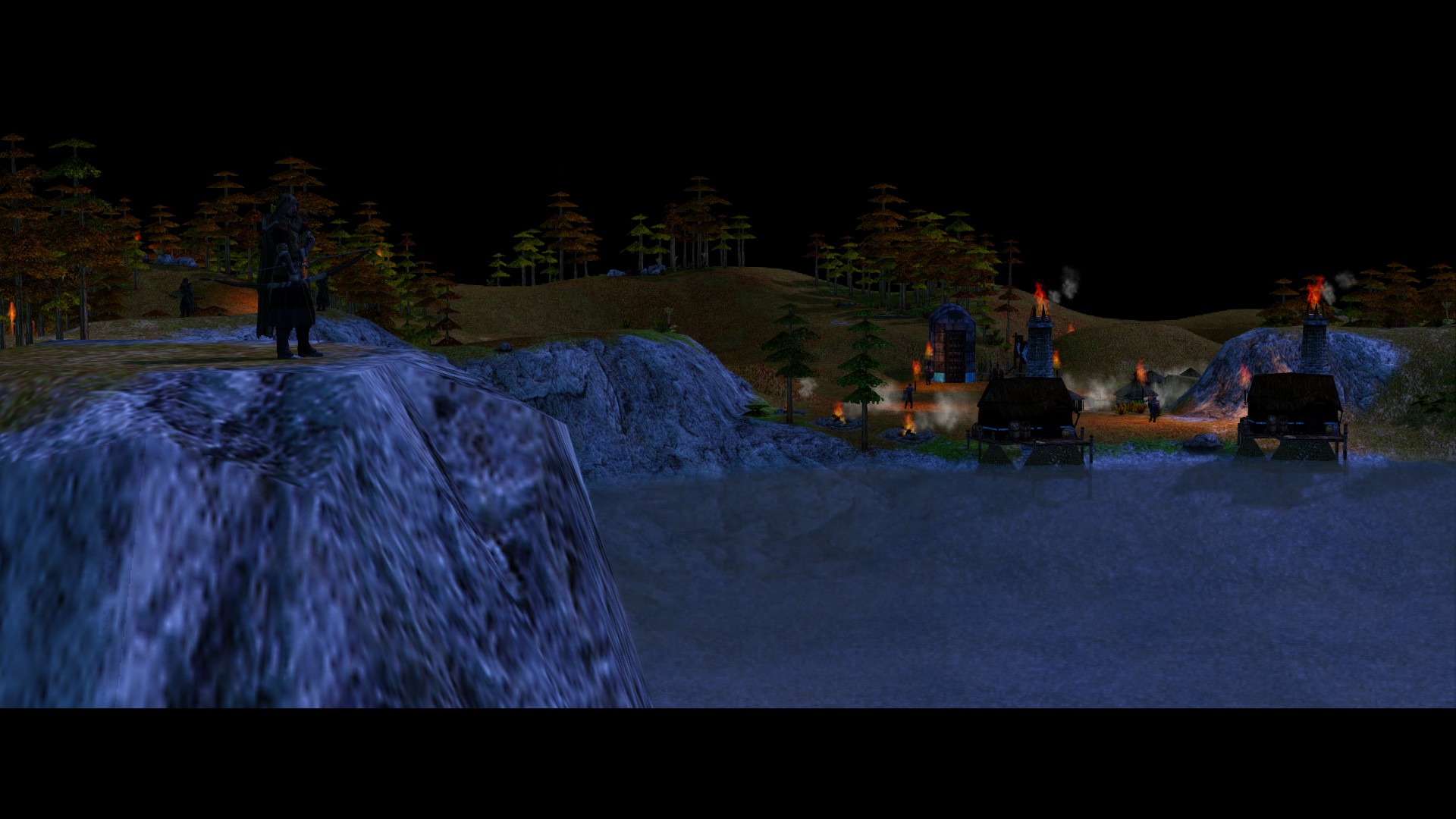 It's not all fun and games though (okay, it is)! This short campaign will match you up against some of the meanest orcs and trolls in all the north! It's up to you to guide Halbarad's hands, and bring his rangers to the other side of the War of the Ring! 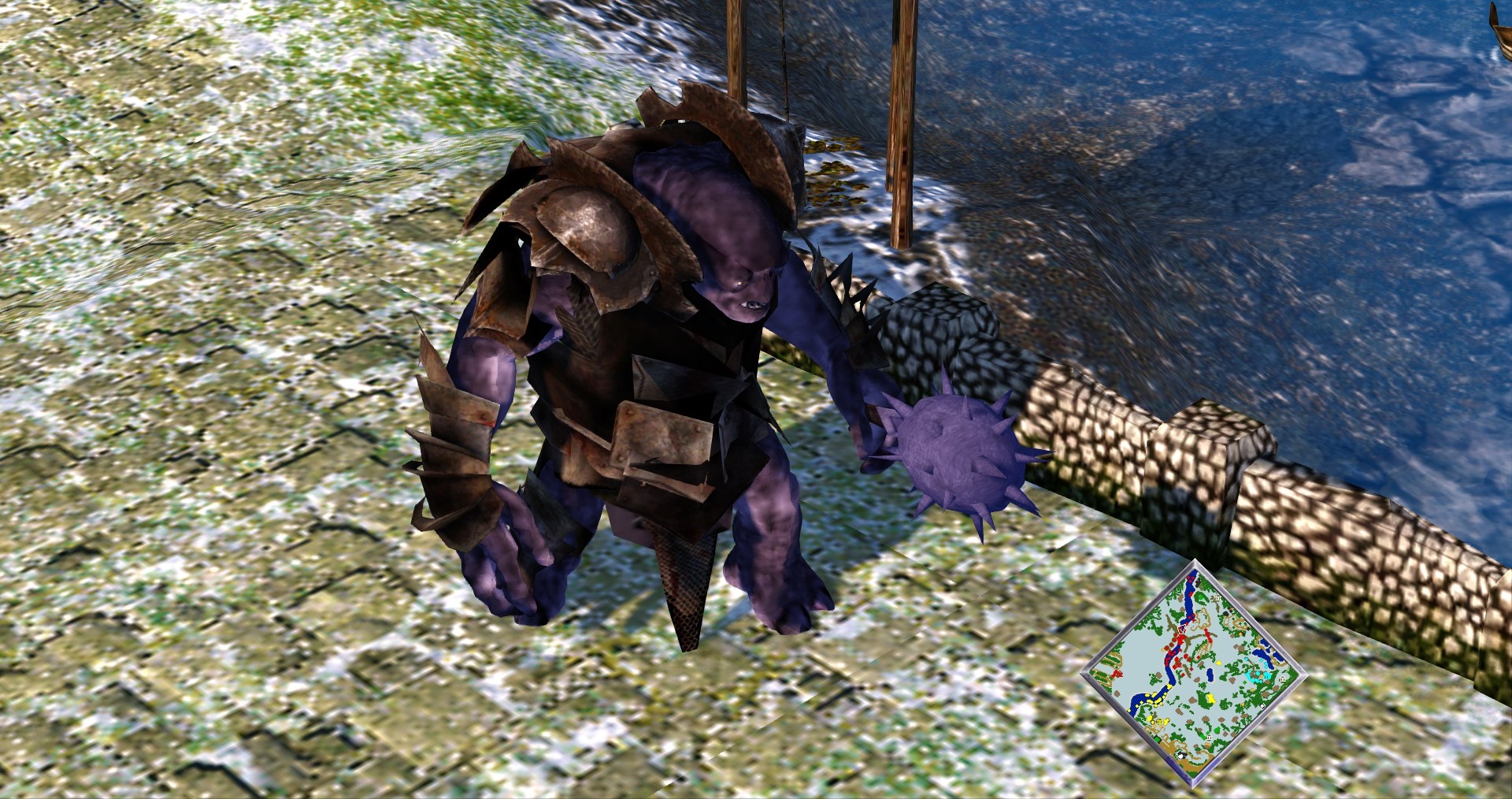 He might look dangerous -- that's because he is. Beware that massive Morning Star Mace!

Thanks for reading this update, and especially dealing with me putting non-LOME news right at the topic -- that really took a lot of courage for me to do. This new game just really means a lot to me right now, and spreading the word about it is integral to me at the moment. Thanks for reading, and please keep enjoying the mod!