The SSA Solitude has now arrived at the IndieDB space station, docking port one...

Solitude is a cooperative multiplayer survival game where each player takes on the role of a crewman aboard the SSA Solitude. After an FTL accident, the ship and crew are stranded on the far side of the galaxy. It’s your job to repair the Solitude and begin your long journey home, surviving anything and everything the galaxy throws at you. How far will you get?

The gameplay of Solitude revolves around the crew of 2 to 8 players working together as a team ensuring the smooth running of the ship while they make their way back to Earth. Along the way they’ll encounter spacial anomalies, hostile aliens, derelict stations, peaceful traders and everything inbetween. Players will need to manage their resources properly and be on the constant lookout for new sources of fuel. If they don’t then they may become stranded and be vulnerable to whatever lurks in the darkness, be it pirates or supernova shockwaves. Among ensuring the normal operations of the SSA Solitude, players will be able to research or trade for new technology that will allow them to upgrade their ship. Players can even commandeer an alien vessel if they believe they have the strength of force to take it over. Nothing is barred and players are free to choose their own path. However, the random events may conspire against you if you decide to abandon your true objective.

We have been working on Solitude for a few years now and have exhibited a couple of tech demos at game expos with extremely positive feedback. We have a huge scope for Solitude and the development is taking a long time especially because of the technology we have been adding to the game, but we are now getting ready to begin providing limited early access to an alpha build that will be released soon.

We are creating a procedural galaxy where every playthrough is unique, and the events and encounters you come across will be different every time. The storyteller system will create rich dynamic story arcs while maintaining a core storyline that responds to environmental factors. Some of these story arcs will involve responding to distress signals, fighting off pirates, leaving the safety of your own ship to investigate other abandoned ships and space stations, and much more.

Additionally, everything in Solitude is moddable, and we mean EVERYTHING. We have spent huge amounts of time implementing an in-depth and flexible Lua scripting API for both the server and client, as well as texture, model, animation and audio importers. We, ourselves, are using this modding framework to create the core vanilla gameplay for Solitude. All active mods are automatically sync’d to new players when they join a server so none of that pesky hunting down the mod files online before joining a game. The bespoke tools we have created to help us will be released along with the game to give players the freedom to create anything they want and let Solitude be more than just the game we envision.

Every ship, structure and space station in the game is handled by the same system behind the scenes. Everything can be built, destroyed, repaired, upgraded and have behaviour added to it via mod scripts. We have also added NVIDIA PhysX to the server and every one of these structures is subject to server-side physics to allow realistic collisions.

So as you can see, we have a very ambitious game here, but we are certainly not going to let that stop us. We have an enormous passion for what Solitude could eventually be and we hope you will join us on the journey! 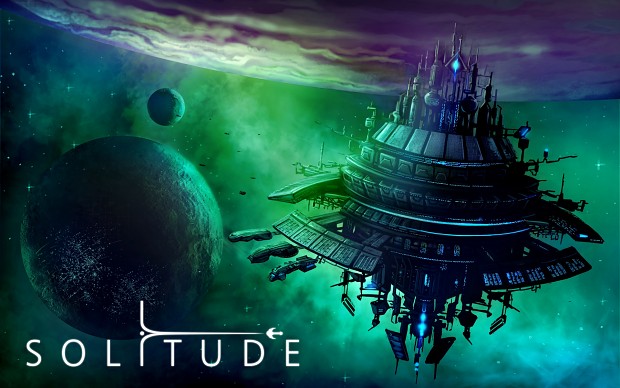 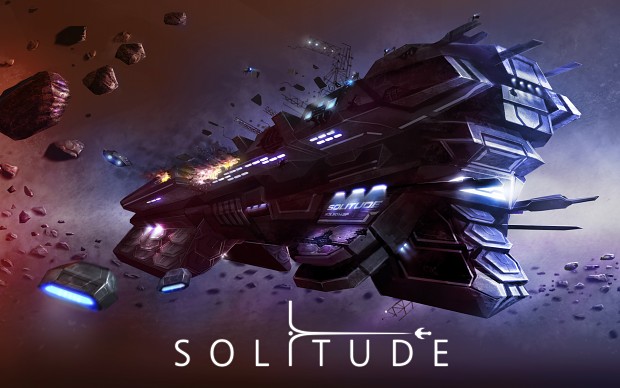