Welcome to Legacy, a futuristic version of soccer featuring jetpacks, skiing, and weapons! 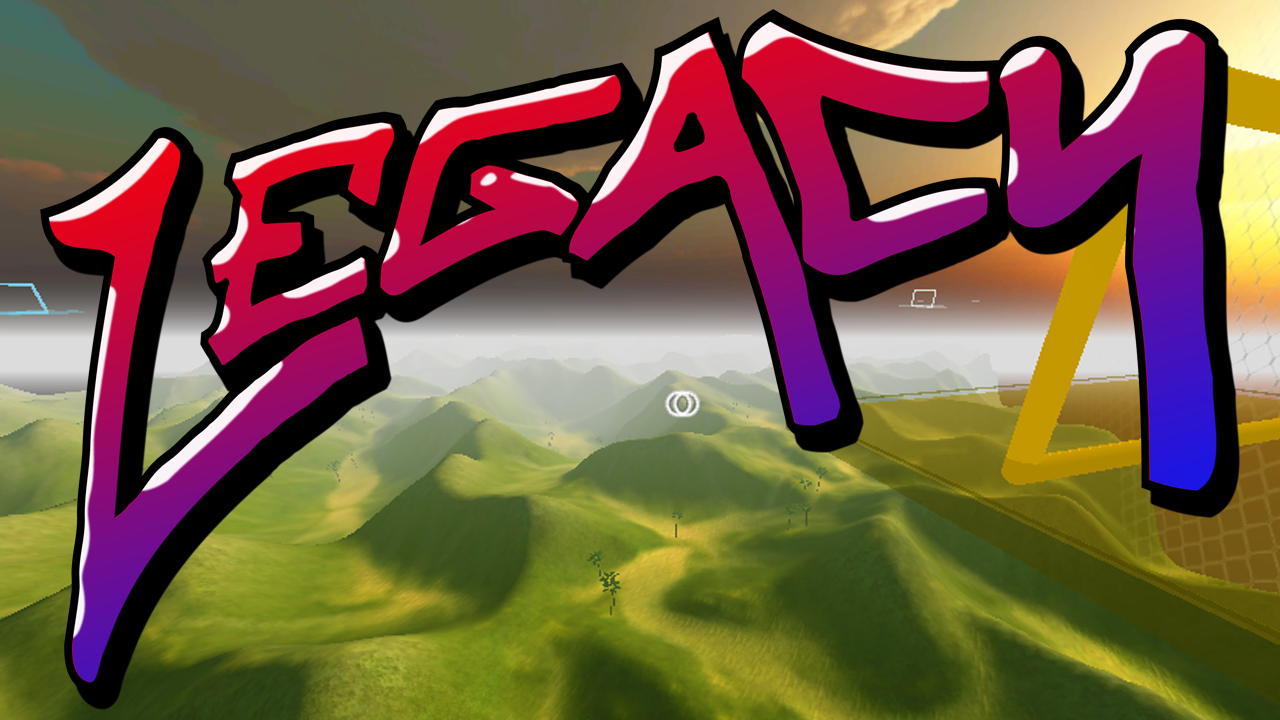 Each player spawns on a platform at the beginning of each match. Once the game has started, a flag will drop from the sky to the center of the map. Grab the flag and throw it into the enemy goal. Passing the flag to your teammates increases the amount of points gained when scoring the goal.

Use WASD or ESDF (see Controls in game) to move your player on the ground, and RMB to use your jetpack. By default, your middle mouse button is used to throw the flag. Holding it down will charge up your throw meter, which allows you to throw the flag at greater distances. Pressing space while on a the ground will translate all of your forward speed into vertical speed, which propels you into the air. This is useful for receiving a pass from a team mate, or throwing off your enemies.

Pressing F will execute a fast 'Disc Jump' which will propel your character into the air at the cost of health. Use R or T to boost your character in the direction your looking. The boost needs to charge after each use, which is displayed by your ammo count.

V is for your laser pointer, which is vital for communicating between teammates. Use it to point to a teammate whom you wish to pass to or receive a pass from. 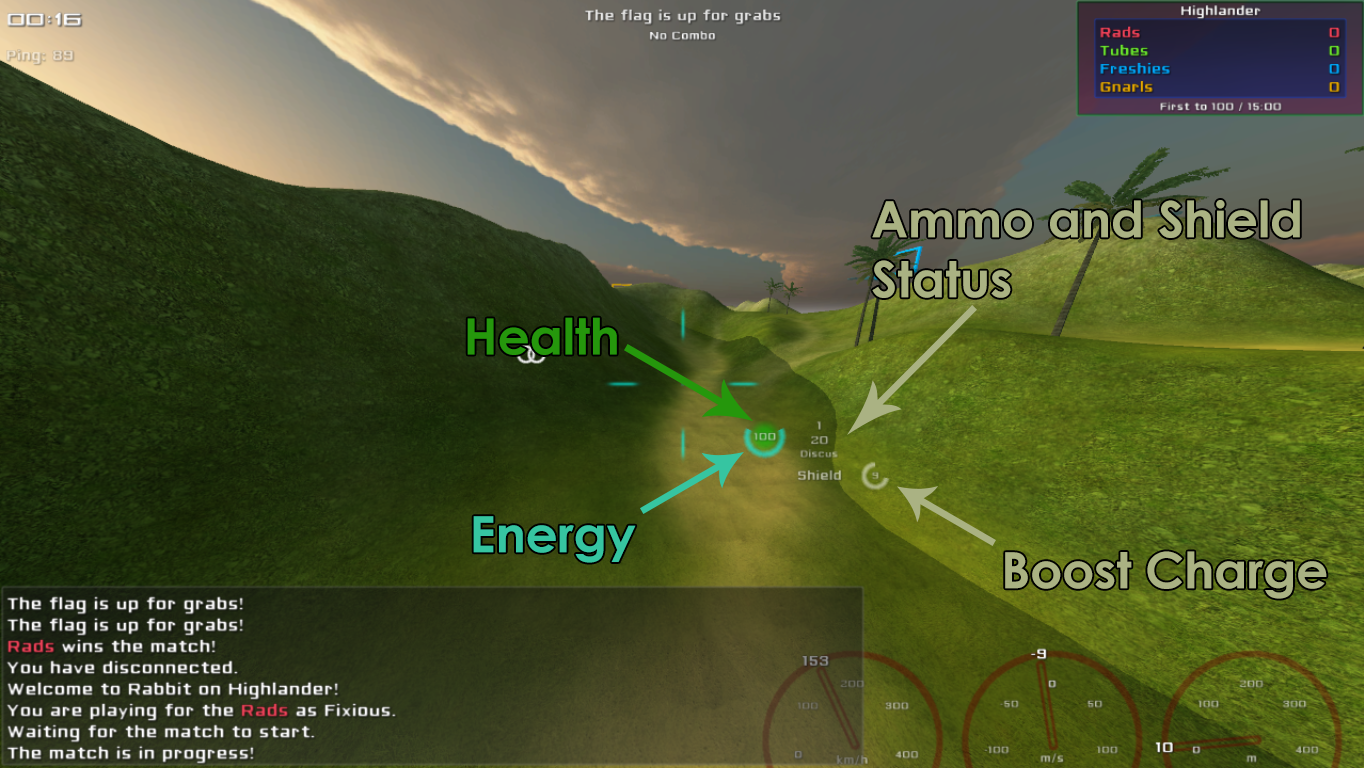 The Legacy community is mostly gathered in Discord and Reddit.