Post news RSS Welcome back in the Field Soldier!

Well I'm back people like promised fresh and with many news to tell you. Read the entire news if you want to know more about my mod and it's current status.

Hey people like I told you. I will be back as soon as I'm in a better position and that's now the case. Today I have only good news to tell so be happy while reading.

I have once again a good job which is better paid than the last 3 jobs I had. That for once. That means I can focus on my mod again which is running well by the way.
At the moment I'm improving all my earlier maps (some of them you don't even know yet.) by finishing them once and for all full with animation scripts and by the layout. Many of the screenshots here are allready outdated. You wont recognise some of those sections anymore. But don't worry it's just improved with more details. I didn't changed or deleted any rooms. I guess no one can argue against that.

Lets come to the current status of my mod. Remember how I was looking for a coder? Well that problem is solved by now. I've found one fantastic coder and he is helping me with his fantastic work. But that isn't all: Lately I've received a bunch of maps from my teammate Neclipse. He found some of his earlier maps which he wont use anymore so he gave them to me. It is obvious that this has once again increased my production speed and it is balancing everything out for the last 5 months I was gone and didn't builded anything. So far this mod has over 20 maps and I'm very proud to have such a strong team behind me. I still can't tell you when you will see this mod getting released because I still have a lot of work to do. But the fact that I started a closed Beta with my teammates may give you some a hint how far I am with some of the maps.

So I guess within the next 6-7 months we could finally see a release of Firestorm if nothing else distracts me again. Note that this is no promise it's just a possible release date. :)

Ok like in any of my previous news it is time for some screenshots. You will find more in the screenshot section. 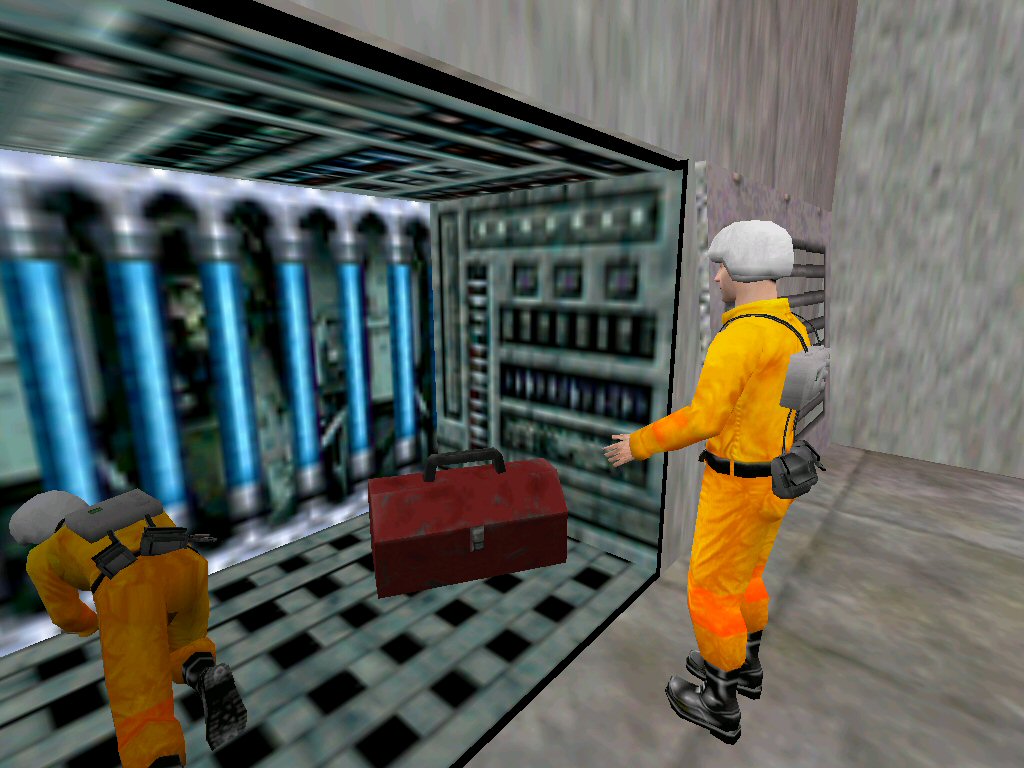 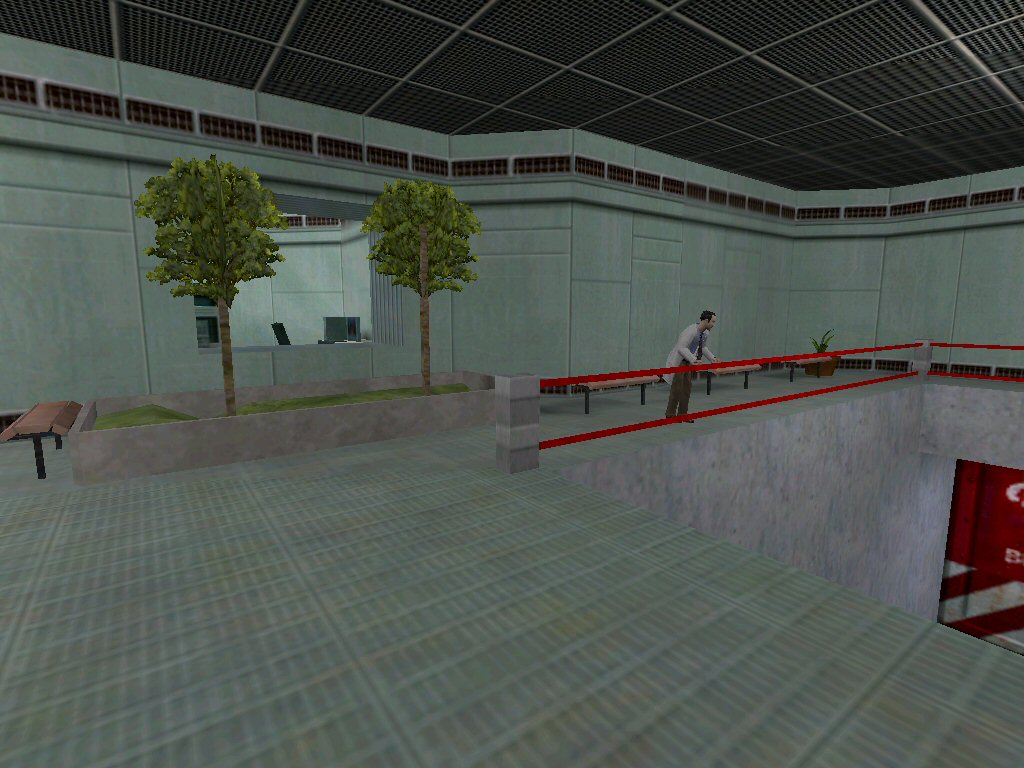 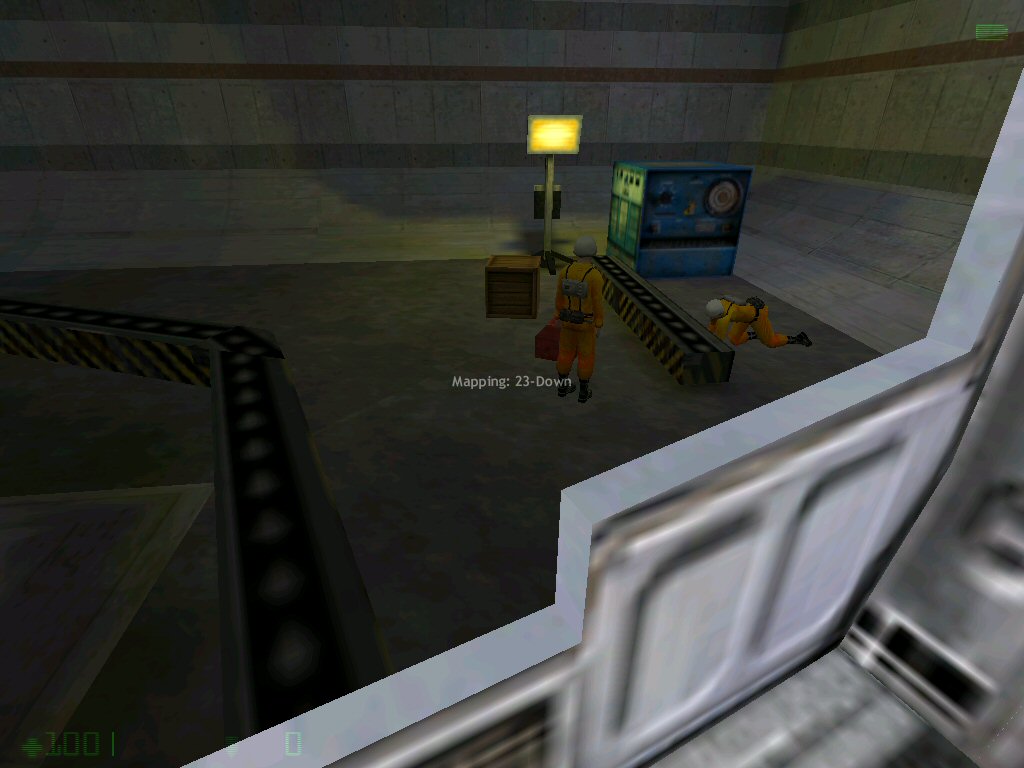 Wow, the mapping was good already but it's going to get better? I can't wait! :)

The trees thingy is kinda bad in my point of view and the rest is cool.Keep it up.

Hey, I think they look pretty cool, unless they're sprites. Though They Hunger pulled off the tree sprites pretty well, so that could probably work too.