Here, the results of our work in the last two weeks.

Pictures in the end :)

In the last time we were working hard, and it's been a while since the last news.
We decided to keep a weekly resume of our results, and the plans for the next 1-2 weeks. We'll keep you update and motivate ourselves to keep the work going fast.

This week results:
- reopening of the site
- open discussions on VK and Forum
- many new people in the team

What we're working on now:
- improving the synchronization of the engine: team forming and client's/servers' quests
- working and improving quests
- Enhancing History
- different tests on CoP maps - Yupiter and Pripyat's underground (screens down below)
- International Page
- working on translation for different languages (Italian, Deutsch, Polish, French, English and others)
- spotting the project
- searching for specialists to improve all the aspects of the game
- enhancement of the socials

This week's goals #2
Greetings, stalkers.
Today we're going to share with you everything we are working on, and what we have finished last week. On the first two screenshots you can see that between the station of Cordon and the Swamps, there will be something new, one of the many interesting little places we are working on, and a tunnel, that connects the two locations.

We're working hard on the places between the locations. As we've already said, there will be many different places and anomalies, they will become small locations themselves. Now, everything is in an early development stage, as we're finishing the work with the engine, and beginning to work harder on quests, locations and gameplay. The final results will be much better.

Not only the gameplay, but also the music and the effects were took in consideration, works on which we'll describe later.

Our programmers already finished:
1) PDA multiplayer functionality: other players can now see you, if your device is ON.
2) improved script's functionality
3) quest bases for group missions
4) good optimization.

We improved the already announced features.

Thank you for being with us - we keep working hard and improving the project and with the time, we continue to grow in all expertises.

Also, don't forget that active site and forum members will have many rewards. We cannot say what kind of reward you will receive, to see who is really interested in supporting the project.

All the progress is posted on our Facebook page. 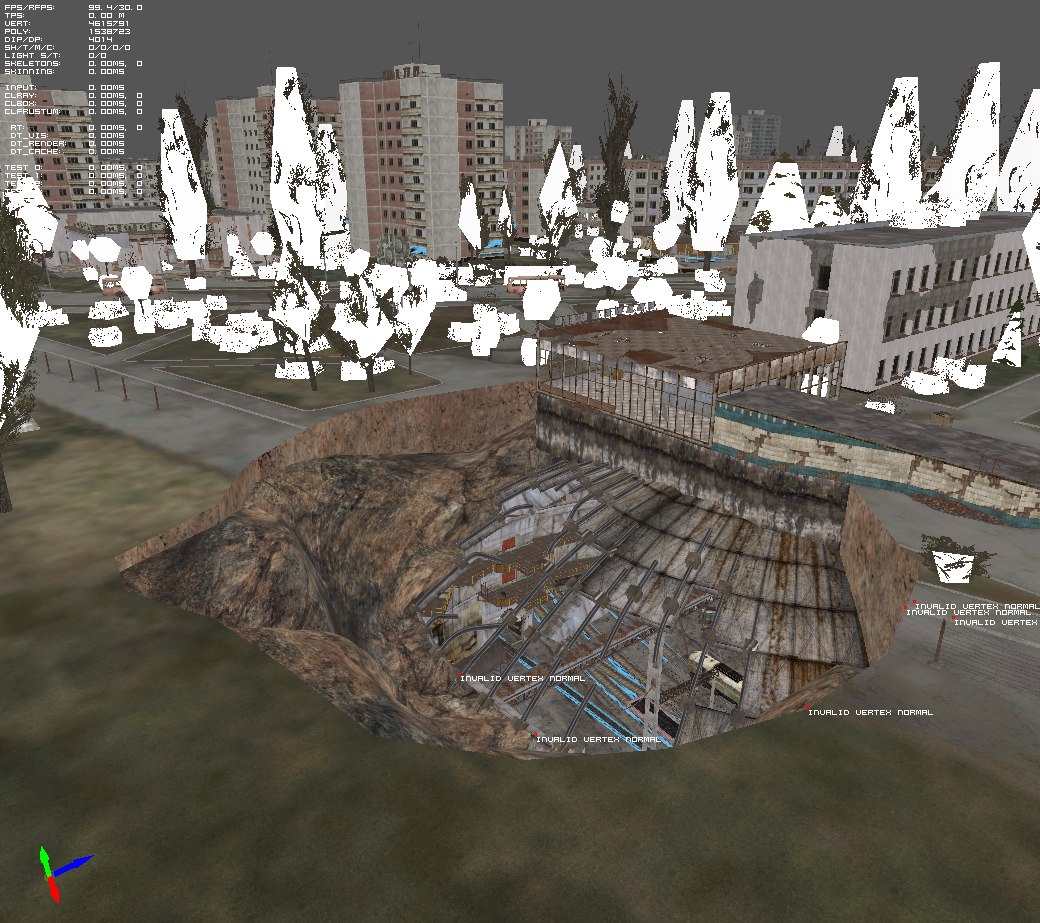 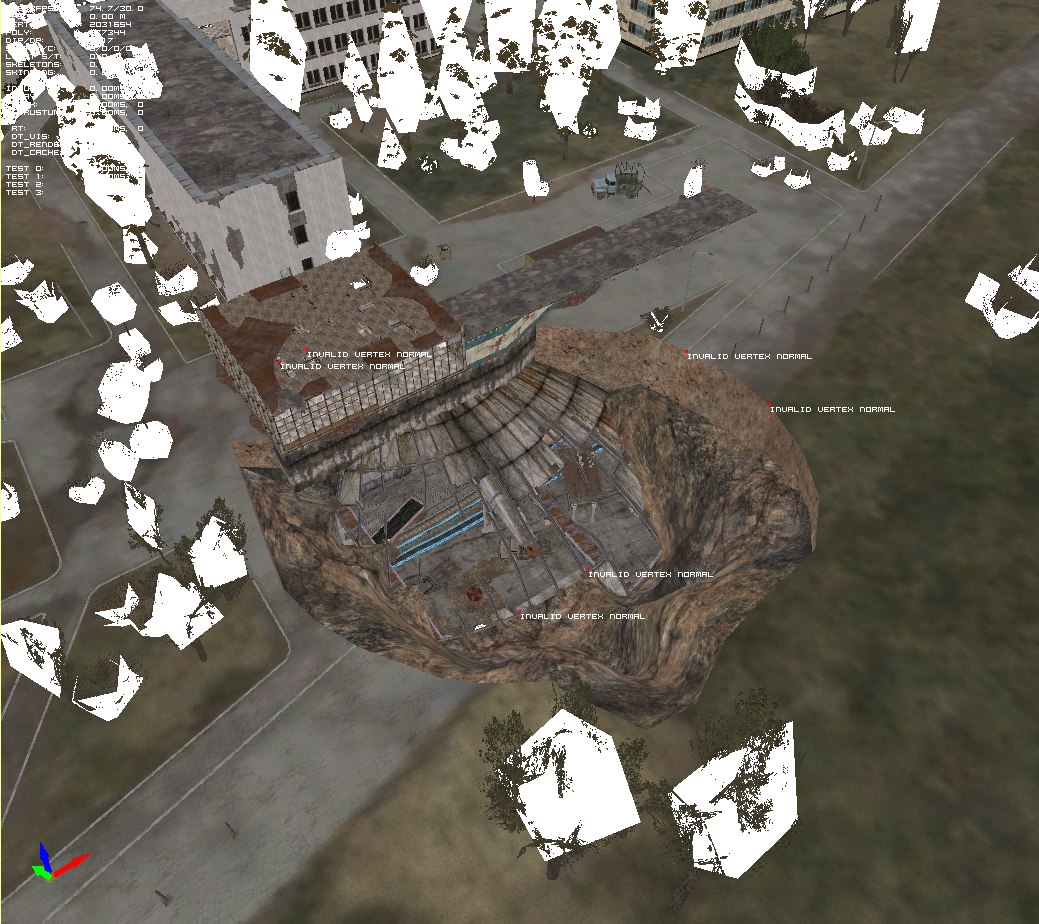 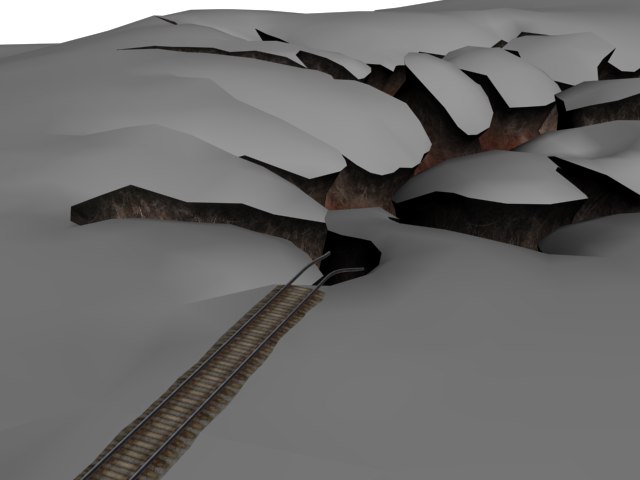 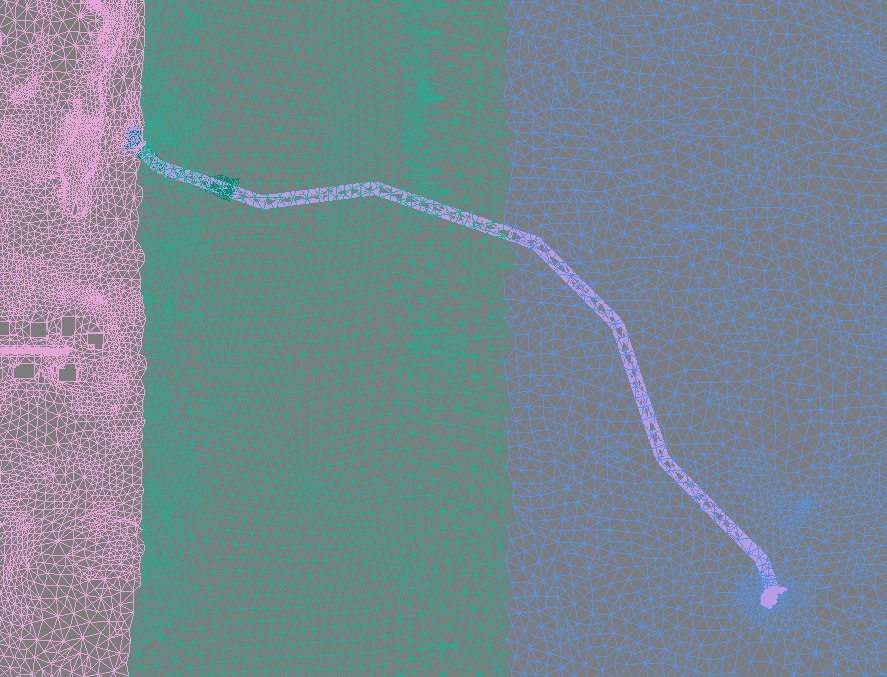 Is it possible to add some levels like Marshes, cordon and such?

So much raids we will have as team mates :D

PvEvP wars with freedom, mercs, duty and such fighting each other? :D

Something like that, but me and you will be hiding in a bush waiting for the last man standing to waste him and grab the loot :3 Deal ?

Which weapons would you use, I'll stick with the trusty G36 and the custom deagle from Nimble if he works in this mod. Then again, not sure if this mod will also add more toys to play with.

Screw you bandit scum for downvotes.

Oh man I am just going to stay as a loner and be everyones friend! expect bandits. **** those guys

make way for the military, the zone is a dangerous area and we are here to conduct further investigation in order to identify this phenomenon and prevent any potential disaster. Any intrusion within our territory of operation will only jeopardize our progress and hinder our cause to prevent the outer world from the great danger of the unknown.