DATA! A weekend of access for our Alpha backers has proven incredibly valuable. Bugs fixed, user insights and input received, and we're already applying what we've learned to our next build of the game. In this update we outline some of the data from our last weekend. 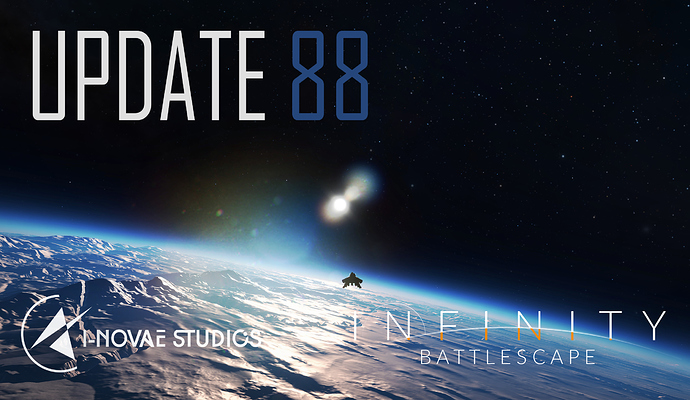 Our alpha play-test week-end has ended and I would like to thank everybody who participated. It seems like everybody enjoyed its time and had some great fun. The feedback has been extremely positive as usual and we’re happy with the outcome.

Many first-time players actually spent most of their time flying around and exploring the solar system, while others participated on the some of the big (50-100 ships) battles going around various points of interests. There was a couple of outstanding technical issues related to the installer (forcing a reboot after a Windows update) and the client (crashes related to the sound every 2-3 hours) but otherwise the experience was pretty smooth: the server was rock stable (not a single crash) although overloaded and the client’s framerate reports we got was also very good; a lot of people seemed to be impressed that they could already run the game at 60+ fps despite being a pre-alpha.

Of course there’s still a lot more to do, both in terms of tech/assets (we’re delaying the texturing phase until we can validate combat) or gameplay (we’re going to start adding more weapon types in the upcoming weeks, warping is still in a pretty horrid state, balance is off…).

A new high-quality fan-made video was recorded during this week-end showcasing the planets (in the first half) and combat (second half) thanks to SpaceJay:

We also streamed a bit of the event last Saturday, you can watch the full stream replay here:

Along with some stellar community video production this weekend, we also saw a number of excellent screenshots posted to our forums. 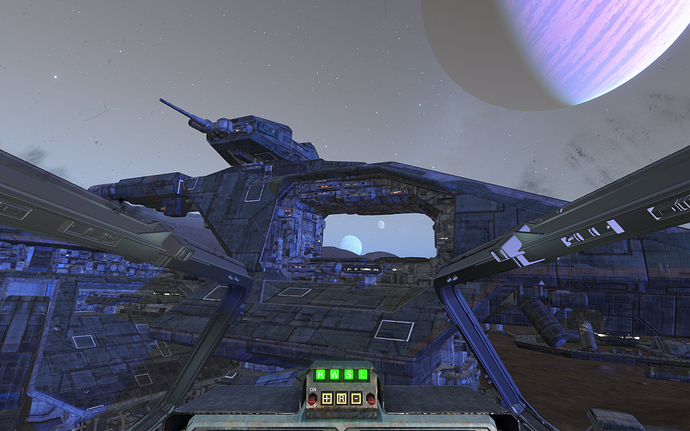 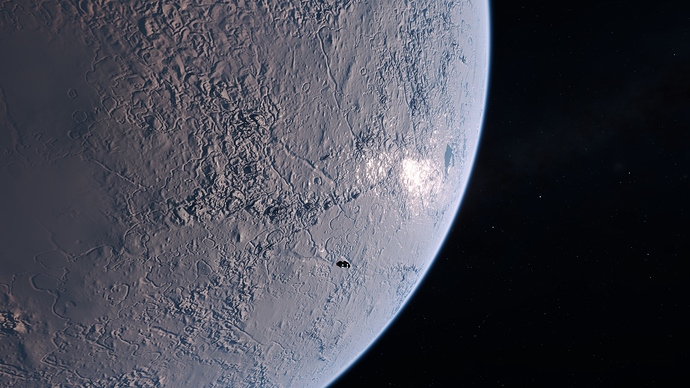 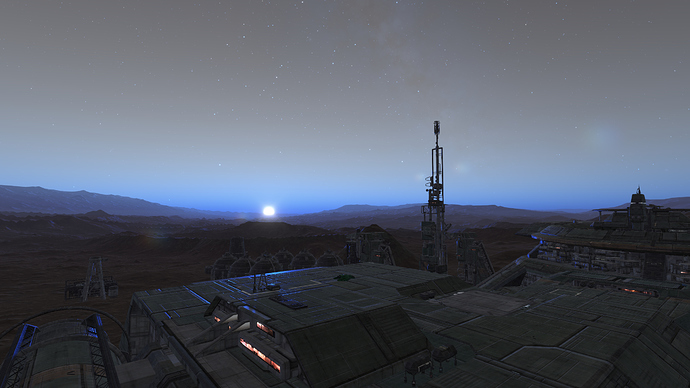 Thanks for keeping things up :)

Haven't been keeping up to date with this project, nice to see it still going. Though there's a ways to go before getting to QfE stage.

That's true, but the foundations for larger projects are beginning to take shape.

We wrote an article on the I:TQFE IndieDB page, prior to the Infinity:Battlescape announcement, on our plans for the project moving forward. It's worth a read if you haven't already ;)