No finished map to show this week as Map 07_03 is a significantly larger map than the previous ones have been. Coupled with renovations on previous maps, new content for the mod has progressed a bit slowly. However, here are a few in-game photos of Map 07_03 of the areas which have so far been completed, but I have yet to put in particle systems, etc. 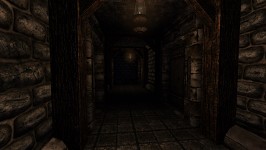 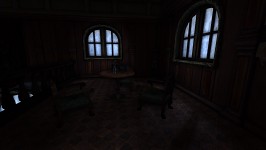 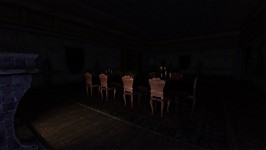 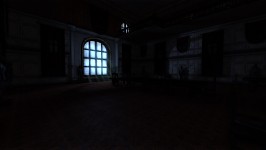 I am really happy with how this map is turning out and I honestly believe it is the best one I have made/am making so far.

As I've stated in the previous updates, I've been working on improving the overall quality of maps which I've previously completed. This week saw improvements more specifically to map 05_Dungeons. I'm happy with the improvements I've made so far and the map is looking much better compared to before. Here's some before and after shots from the HPL Editor. 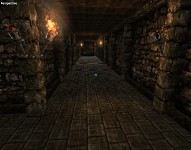 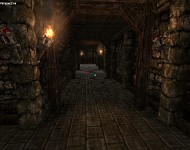 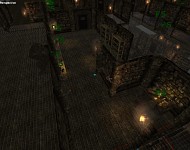 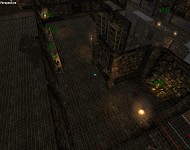 That's all for this week's update, so I'll see you all next week,
Thank you all for your continued interest,

Rift: The Horror of 145 Amnesia: The Dark Descent
Related Games