Control schemes for the next patch, programming updates, and some minor art updates from the team. 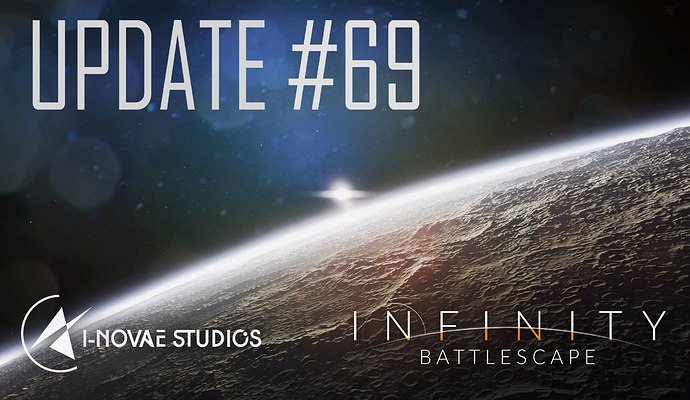 Hey everyone it’s time for your weekly update. This week has been more or less a continuation of the previous week. Flavien spent some time polishing up various game systems changed by the new networking code. He also put more work into our new control scheme which will be unveiled in the next patch. On my end I spent half of the week polishing up GPU memory management with the UI and some new code for benchmarking GPU rendering performance. The second half of the week I had to take care of several administrative tasks along with the fact that this weekend was the big July 4th holiday weekend here in the U.S. 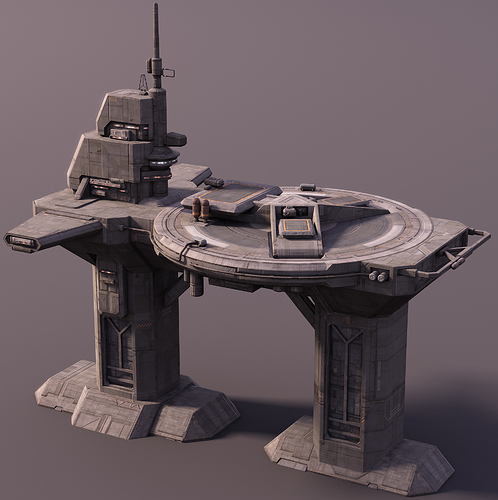 Pre-rendered image of the land base service tower

On the art side Kristian has completed the land base service tower, pictured above, and continues his work on the remaining sections of the land base. Jan has textured some more pieces of station, many of them are support structures that aren’t particularly exciting, while Dan continues his effort on the destroyer. 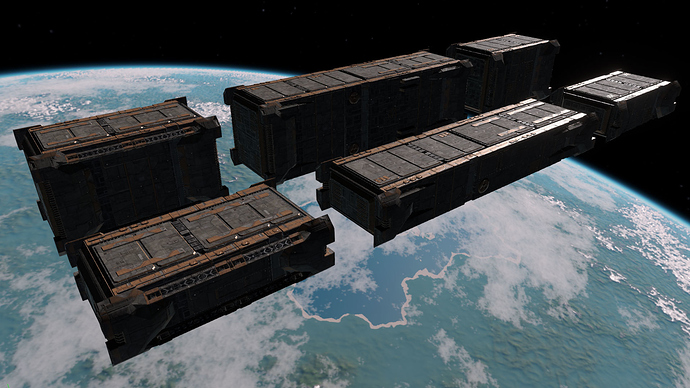 That’s all for this week’s update. It’s a bit of a short one due to the holiday on my end but we should have more to talk about next week.