Development is returning to normal capacity as the team settles into new apartments and gets back from mini vacations. Here's another weekly status update! 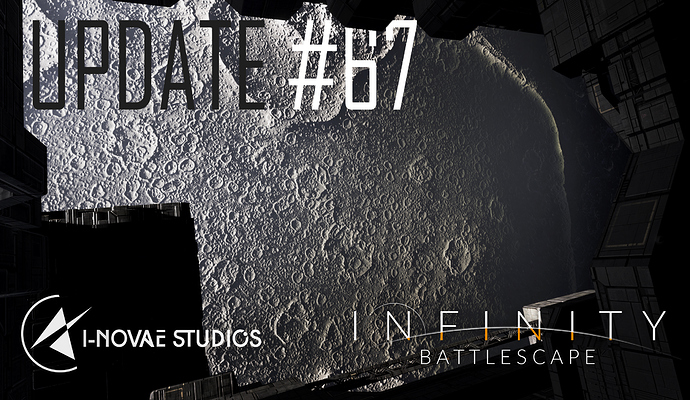 Hey all it’s time for your weekly update. Now that Flavien has been back for a full week and Kristian has returned from vacation the pace of development has regained its momentum. On the coding side we’ve merged the camera system with the new networking code along with a number of improvements to the ship control scheme. We can now fly around in the game with the new networking code however the combat systems still need to be re-implemented. Several bugs with our UI path rendering were squashed and we’re nearly ready to begin work on fonts/text. 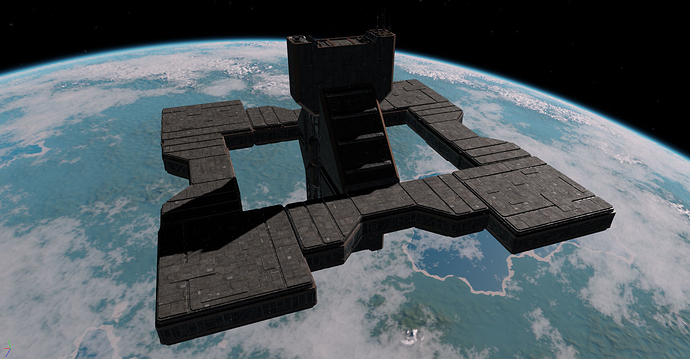 On the art side Jan has started work on the materials for 3 more station pieces. Kristian is working on the secondary modules for land bases. He’s also produced a short pre-rendered video of the command center which we’re working on releasing soon. Dan has been playing around with some different designs for the destroyer engines. 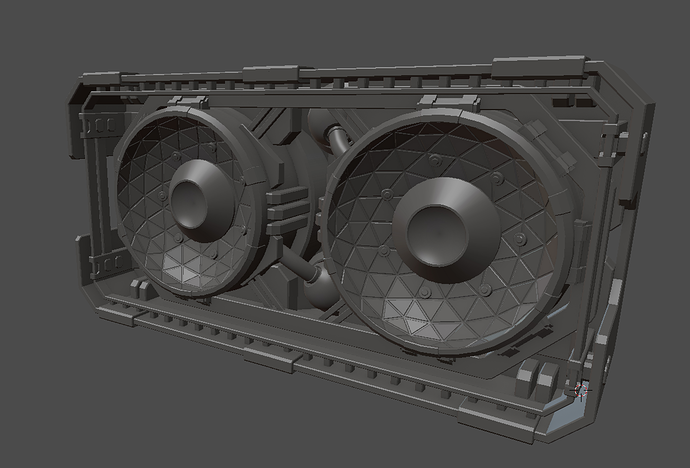 Prototype of an engine for the destroyer

Overall the primary focus remains on finishing the merger of the new networking code, wrapping up our multi-threading performance improvements, and releasing the next patch. Once that’s complete we’ll have some Alpha backer free play weekends as our full attention shifts to releasing the Alpha build. That’s it for this week!