Why do Vulkan and D3D12 matter? Discussing their role in the Engine's Devlopment. As usual some art updates included this week, particularly focussed around the land base command center, and station modules. 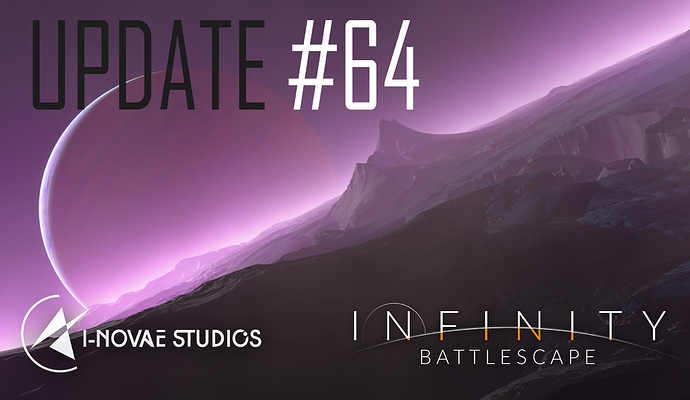 Hey all it’s time for your weekly update. As I mentioned last week Flavien is now moving into his new apartment and will be without internet access until next week. I’ve combined code cleanup with the final testing for the UI path rendering which I hope to have wrapped up soon. Once that’s all finished I’ll move onto font rendering which is the last step before I can begin building UI widgets. You may recall from a weekly update a few months ago that the new UI code supports Vulkan in addition to D3D11. After working with Vulkan for the last few months I’ve reached the conclusion that it isn’t mature enough yet for our purposes and I’ve decided to replace it with D3D12.

Initial material pass on the land base command center

Why do Vulkan and D3D12 matter? They contain special new optimizations that are particularly relevant to how we generate and render procedural planets. Obviously procedural planets are a cornerstone of Infinity: Battlescape and we want to be able to take full advantage of these performance enhancements at some point in the future. For now the majority of the game will continue to run on our legacy renderer, including our procedural planet generation, but sometime after the game ships to retail we’ll move everything over to the new rendering system so we can fully realize all available compute power. 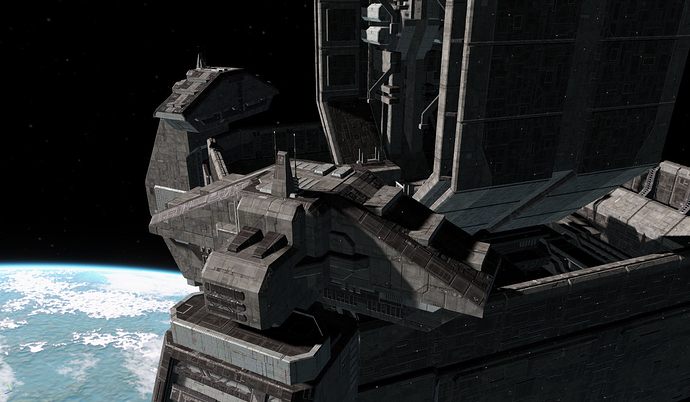 A view of an orbiting space station

On the art side things continue to move along at a good pace. Jan recently returned from being out of town for a week and is resuming his work on station materials. Kristian is working on the support modules for the land base which includes power generators, orbital defense, communications, etc. Lastly Dan is focused on the final geometry pass for the destroyer. Capital ships are something we haven’t really discussed much yet. Flavien already has an idea for how he wants to implement the initial control scheme and it will be a high priority item after we release the next patch. 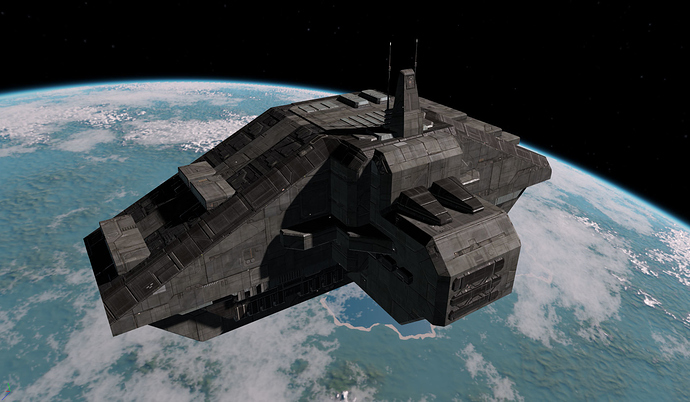 A piece of space station geometry

That’s it for this week. Once Flavien gets back and finishes merging the new network code we’ll get that next patch out and move on to more exciting things!