Bug fixes, Destroyer asset update, and a look at the destroyer's scale in context with some of the smaller ships. 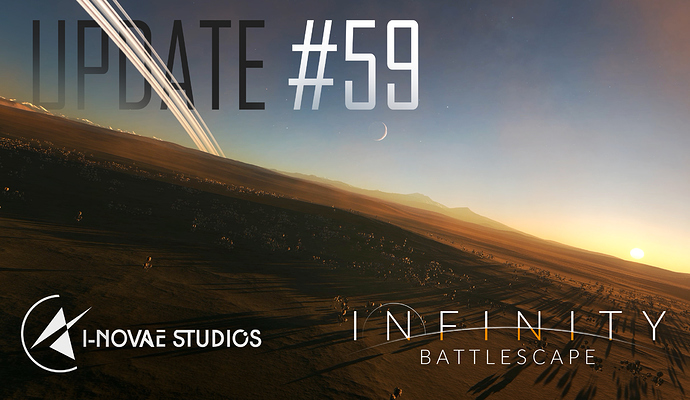 Hey everyone here's your weekly update. On the engineering side Flavien has integrated support for Steam. We probably aren't going to release the game on Steam until the Beta begins but most of the work for doing so is now complete. I was continuing my work on the UI when I ran into some crazy memory corruption issues. Those ended up taking a few days to fully resolve however in the process I've greatly improved our tools for tracking memory allocations. That means if/when a memory corruption issue pops up again in the future it shouldn't take as long to find the source of the problem. 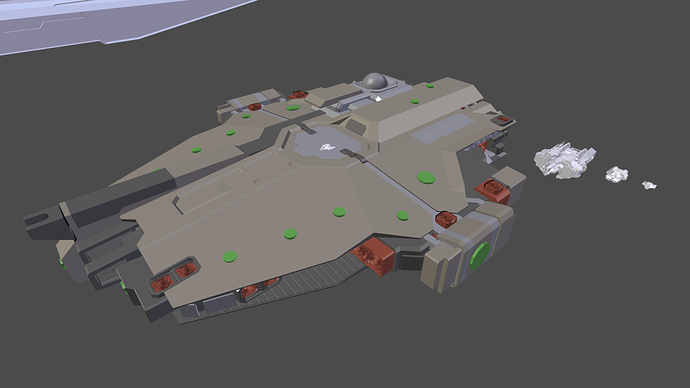 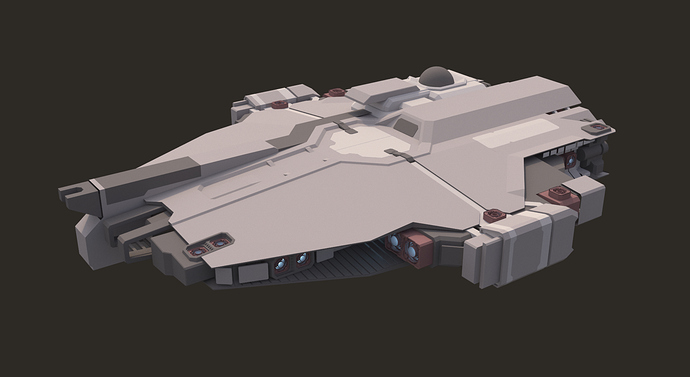 Pre-rendered image of the WIP destroyer

That's all for this week. Now that the Steam integration is finished Flavien is moving back to completing the merger of the new networking code into the game. Depending on whether or not we run into any unforeseen issues it could take another couple of weeks as a number of game systems have to be rewritten during the merger. 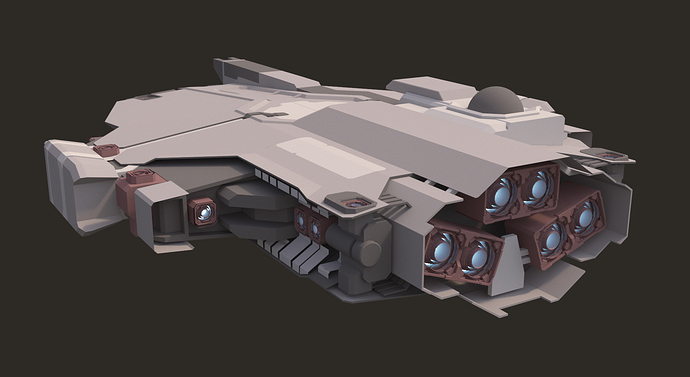 Pre-rendered shot of the engines of the WIP destroyer