Weekly Update #5 Really starting to feel the pressure of the deadline.

This week the pressure is really kicking in. Since the game project is due in 2 weeks along side multiple other projects, and also since my exams begin -_- But I "think" I am still on track for finishing it on time. Though I recently had a set back due to a mistake I made when moving files around, which I'm still recovering from. Besides that I did get a lot of work done this week including, modelling a character, creating menu with graphical settings, and did lots of scripting.

What I done this week: 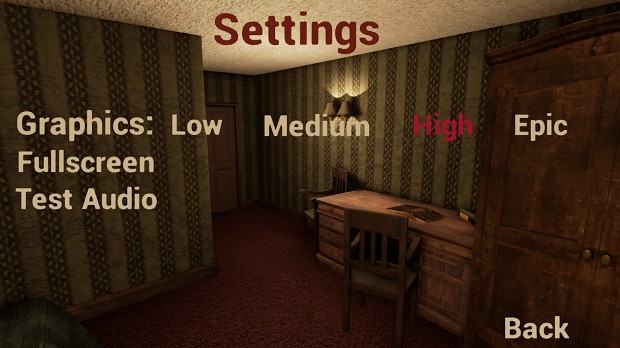