Hey everyone it's time for another weekly update. This last weekend we had our Alpha backer free-play weekend. Video from the event, a couple screenshots, and what we're working on right now! 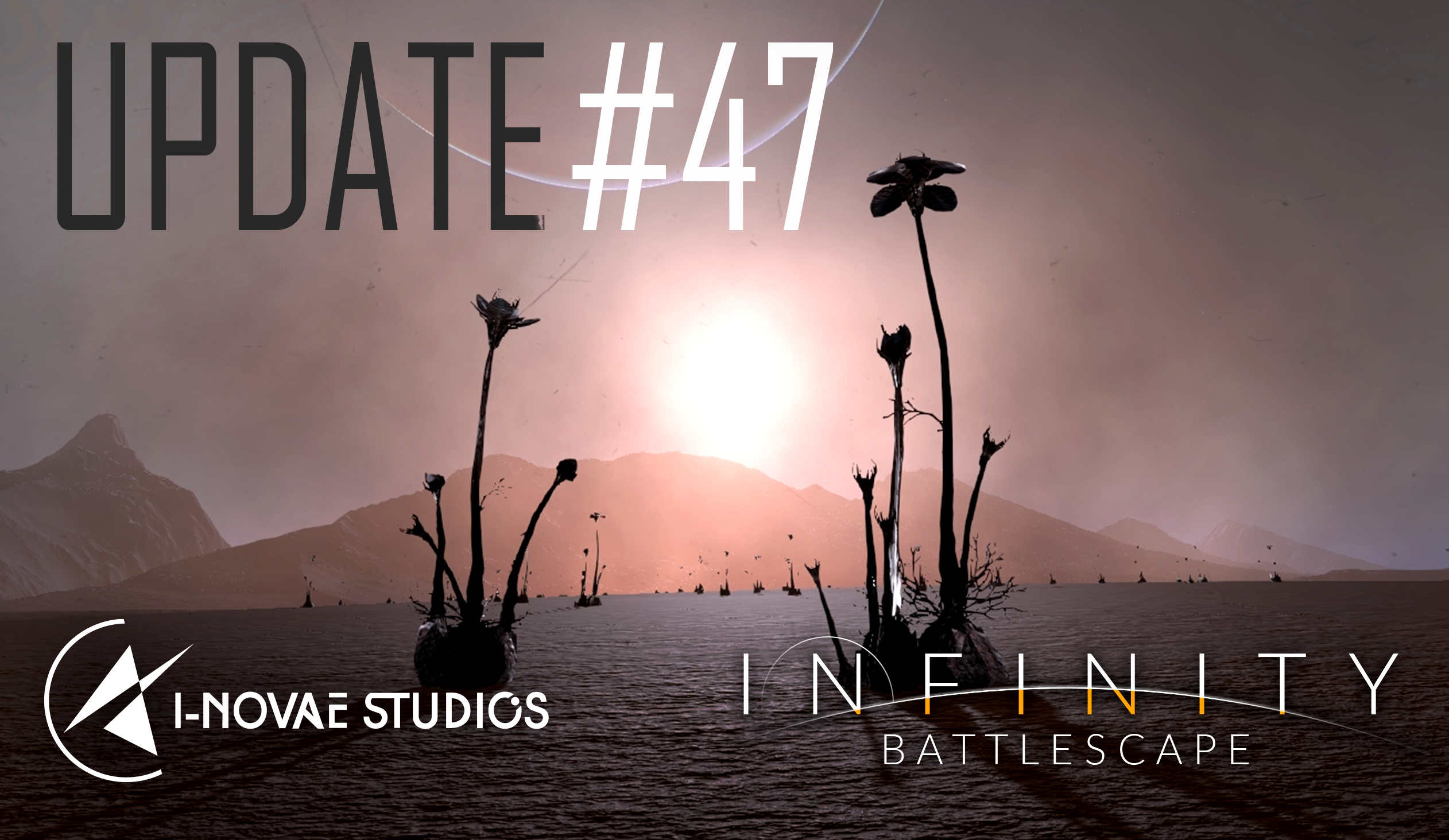 Hey everyone it's time for another weekly update!

This last weekend we had our Alpha backer free-play weekend. Overall it went quite well though we do apologize to those of you who experienced problems - particularly our Chinese users who couldn't play due to issues with handling Chinese characters. The feedback was overwhelmingly positive, our server held up respectably with only a single crash in the very beginning which was quickly resolved, and we now have a long list of bugs to fix! For those of you who weren't able to participate, have a look a the last video we posted!

Obviously this last week our time was primarily devoted to ensuring everything was running smoothly for Alpha backers. Moving forward we're going to spend all of the next week working on fixing those new bugs. After that we'll resume work on our previous tasks - the new networking code and the UI. On the art side everything continues humming along nicely. Kristian is working on final geometry for factories, Jan is working on concepts for the bobble heads, and Dan is finishing up the station windows. 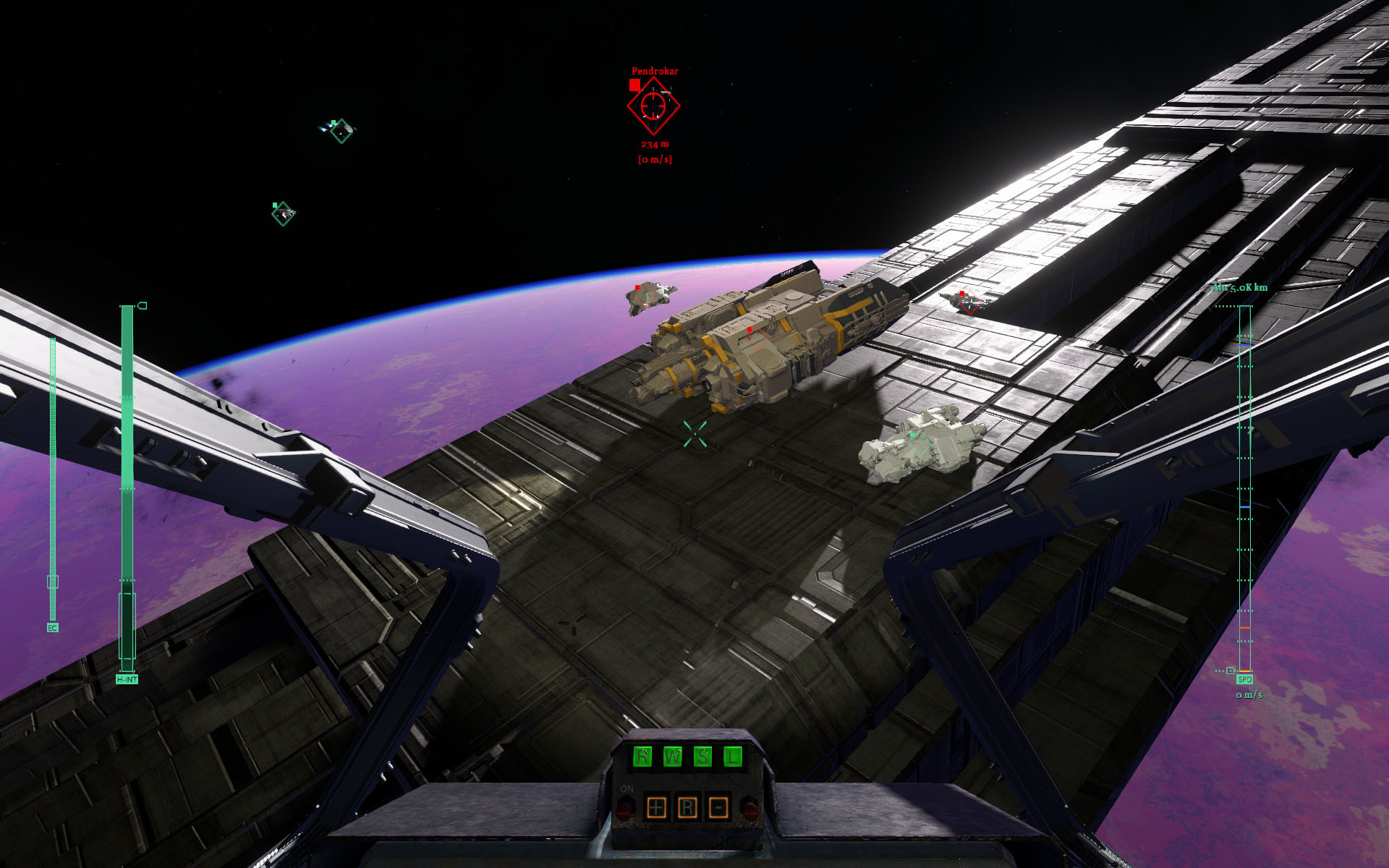 We'd like to take this opportunity to thank everyone who participated over the weekend. We're working diligently to release the Alpha and as soon as the networking and UI code gets finished we'll begin iterating on gameplay again. Everything should start coming together pretty quickly at that point as we implement weapons, capital ships, the resource system, in-game chat, etc. Your patience is greatly appreciated and this weekend has only reinforced our confidence that once we're finished this game is really going to be something special! 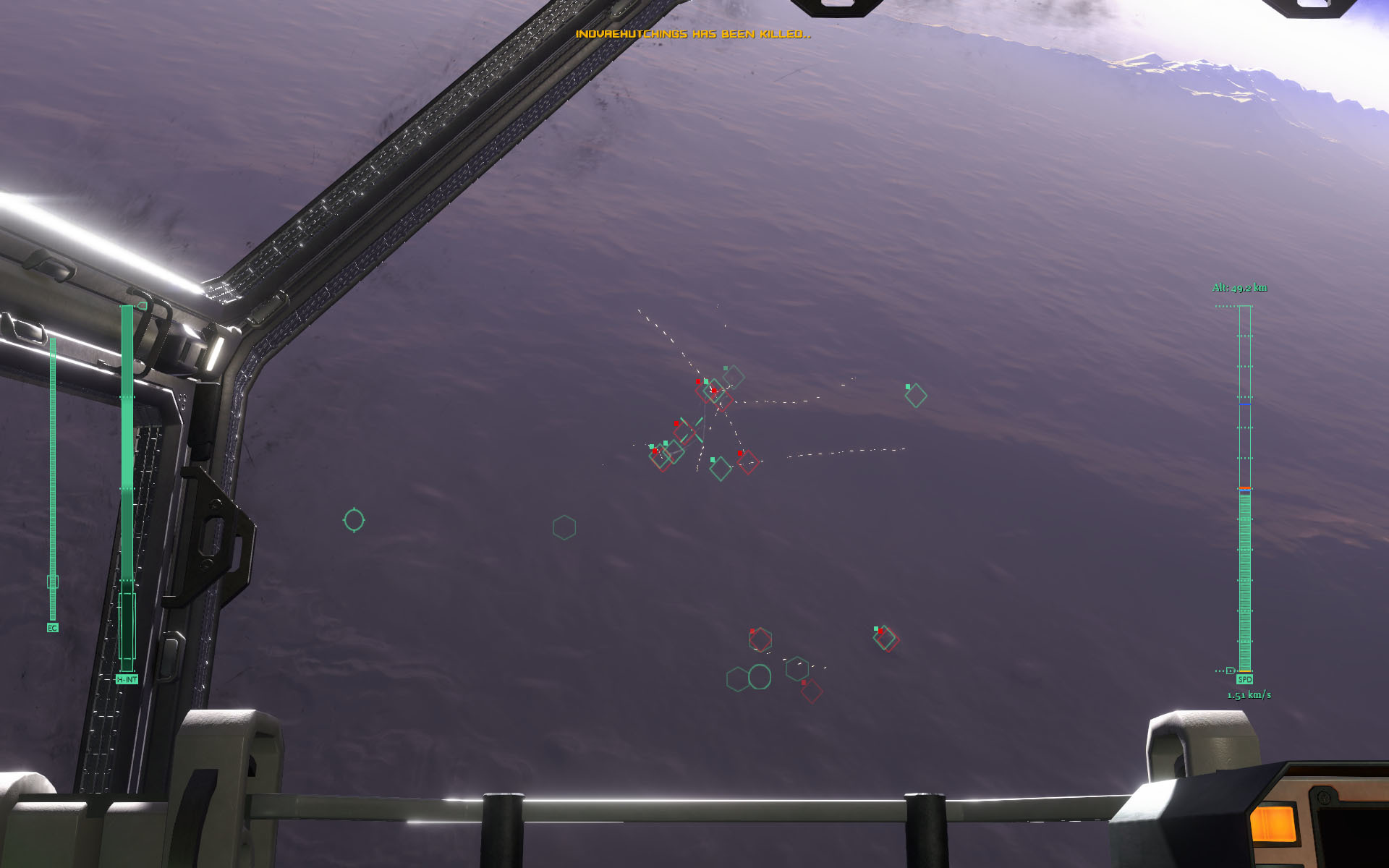 Fighting it out during the Alpha backer weekend