Alpha backers are getting temporary access to the prototype this weekend! Read the article for all the details! 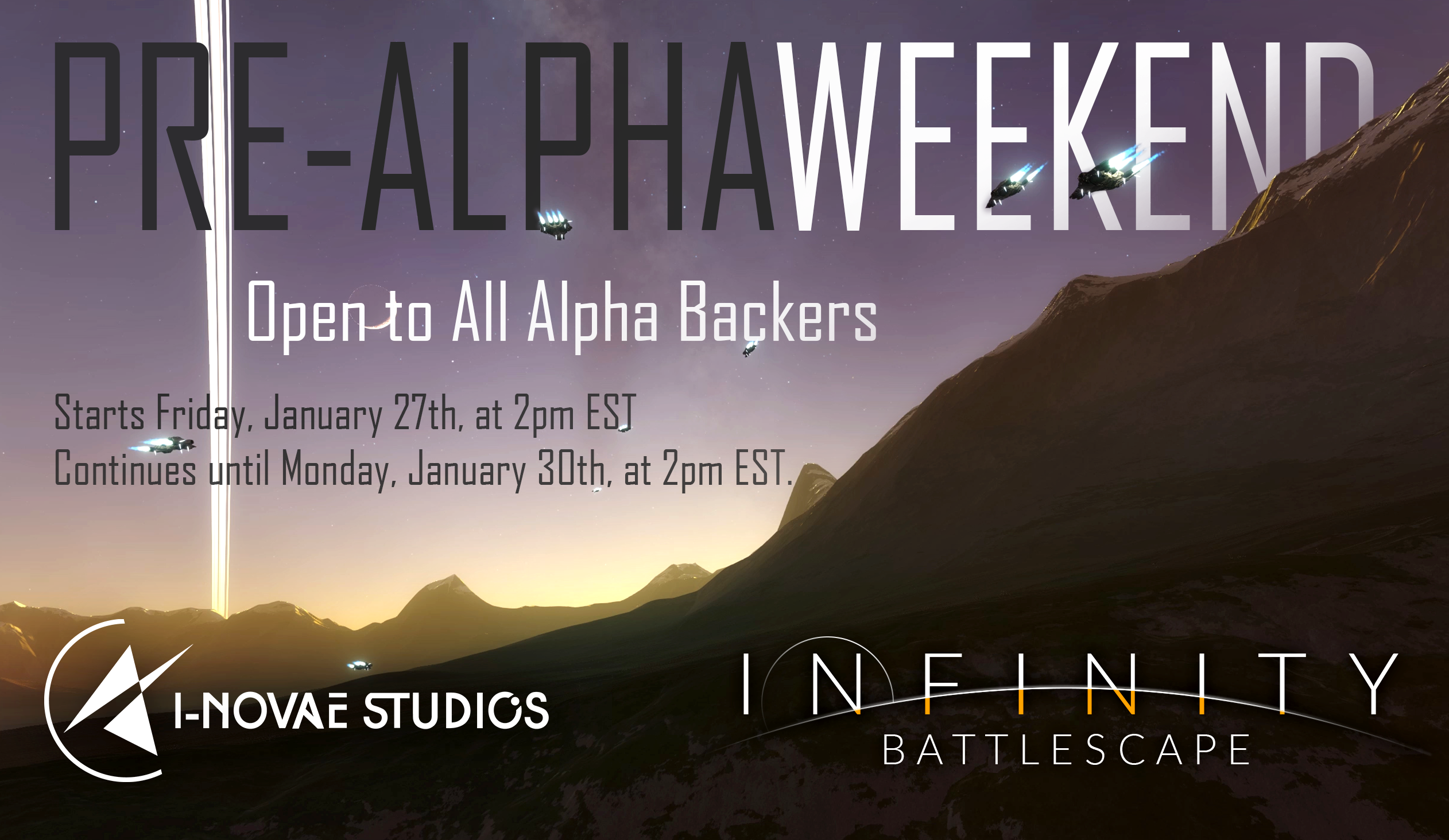 Hey everyone it’s time for our first regular weekly update of 2017. It’s been a busy week with the release of another patch as we prepare for our Alpha backer free-play weekend. Unfortunately, last week I accidentally misreported the dates. The Alpha free-play weekend will start this Friday, January 27th, at 2pm EST and continue until Monday, January 30th, at 2pm EST. To download and install the game visit Inovaestudios.com at 2pm EST and click the DOWNLOAD button. You must be an Alpha backer. If you're not an Alpha backer and you would like to upgrade you can do so here. Please keep in mind that this is not an Alpha build of the game, it’s a prototype, and there’s a good chance some of you may run into problems. Representatives of the company will be monitoring our public Discord server and the forums to quickly assist anyone who runs into problems with playing the game. 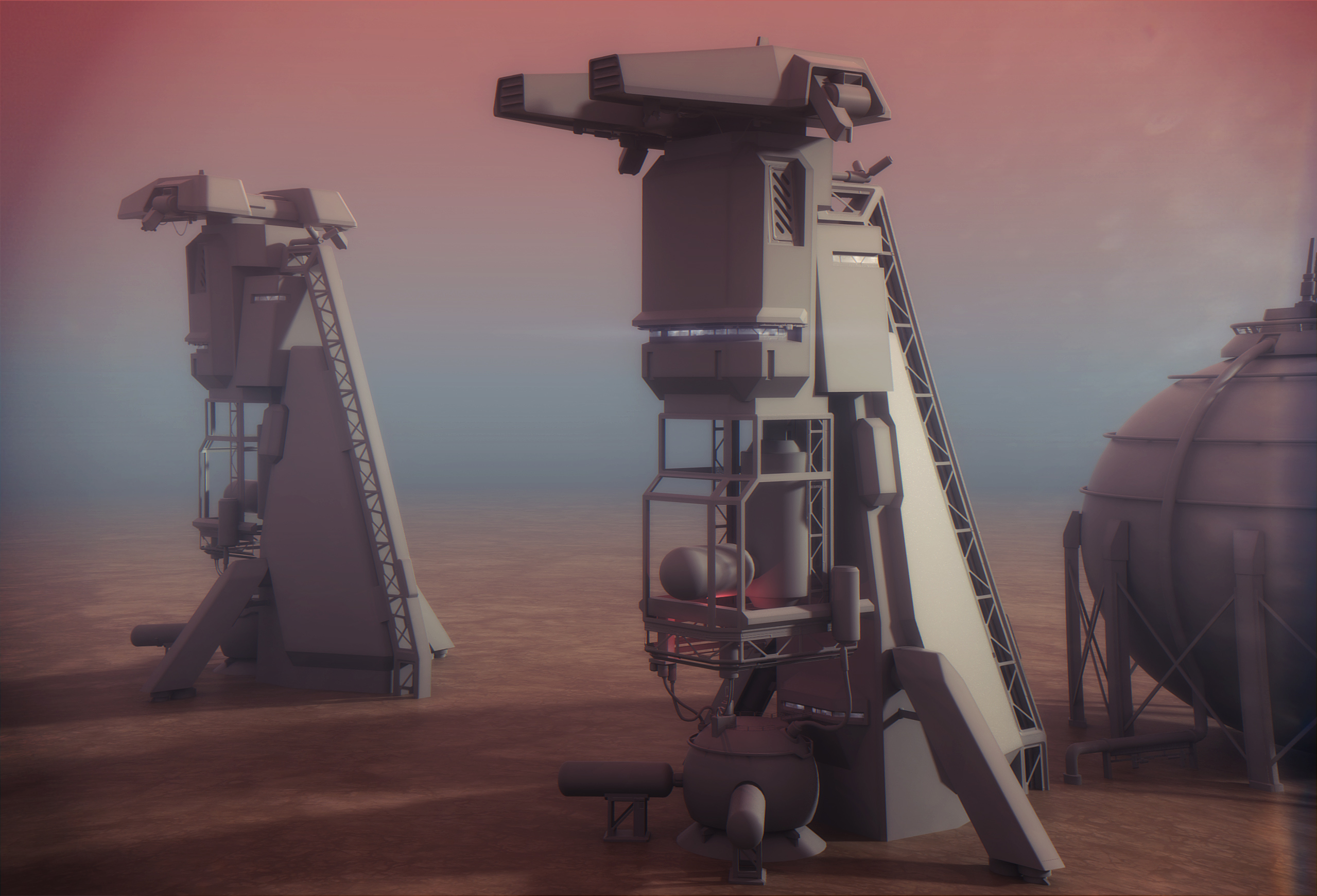 Along with the patch Flavien has made significant progress on optimizing our networking code for bandwidth. It’s now at a point where we feel confident that a player with an average home broadband connection should have enough bandwidth to host a 150-200 player server. Whether or not their computer is powerful enough to handle that many players is of course another matter entirely. I’ve also made quite a bit of progress on the new UI system which now draws colored boxes. Exciting I know but there’s a lot that goes into it and it’s a major milestone. 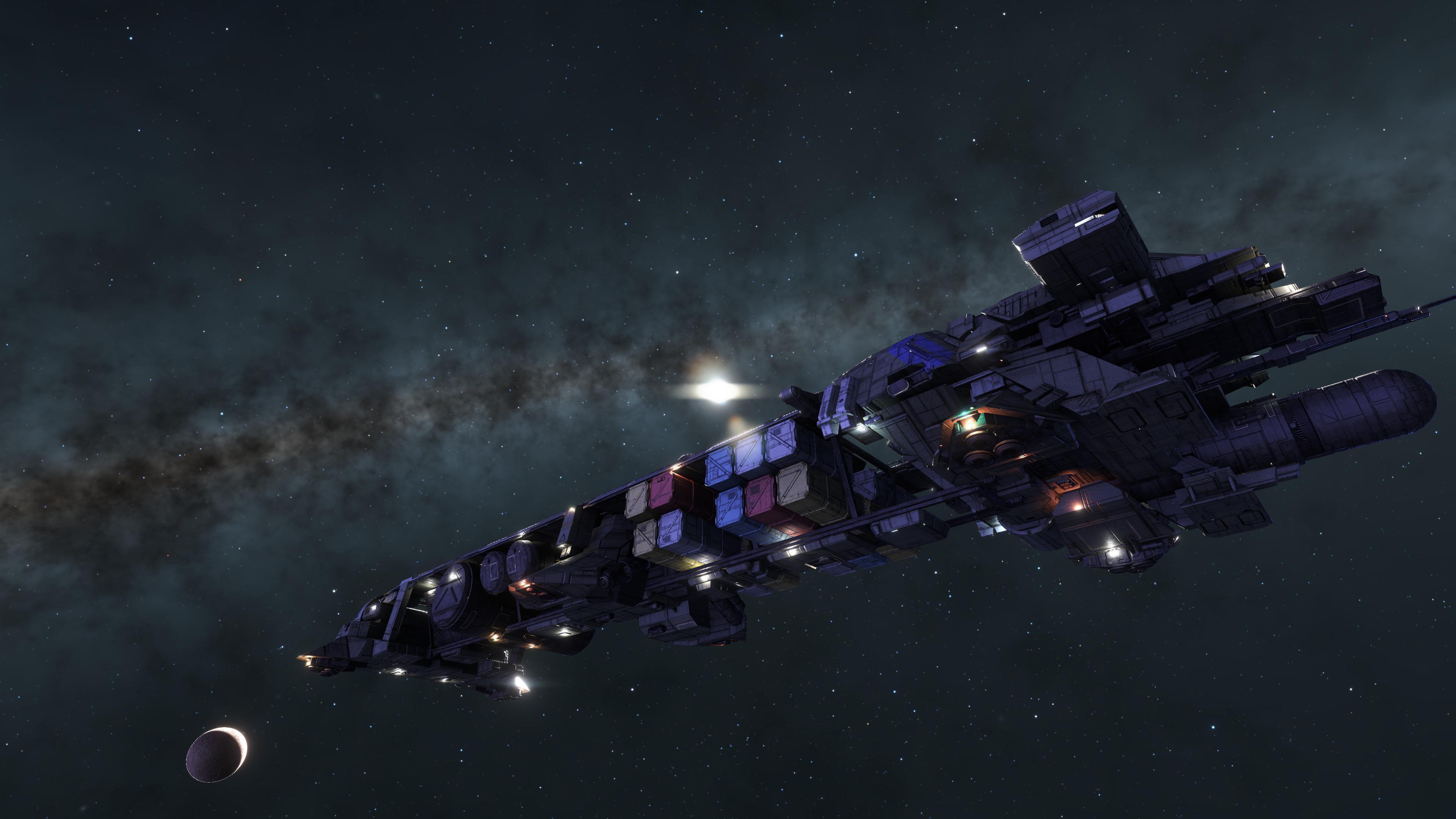 On the art side work continues on polishing up some minor issues with the final geometry for small ships, space station windows, the initial geometry pass for our cockpit bobble heads, and final factory geometry. Lastly, I’m going to try to get a few more improvements to our installation runtime completed before the start of the Alpha free-play weekend. That’s it for this week, we’re looking forward to seeing all of you Alpha backers in the game over the weekend!