Another weekly update has been posted on our forums. It has images of some of the newer weapons as well as the list of weapons and throwable items we'll have in the game for the initial alpha release.

Another week, another update!

This week we only have a couple of new images to show, so I'll be focusing more on what we're doing on the game in general.


There are still a lot of animations we need to finish for the various weapons, but each week we are making progress on those. As they get polished we'll release some demos of those for everyone to see.

As many of you may know, we had a poll on our forums asking for everyone's feedback (thank you!) on a weapon degradation and repair system. As a result of that poll, we've started to implement a gun jamming system into the game now. In addition to the gun jamming, we've also discussed adding other issues to the game for weapons that haven't been taken care of or repaired - issues such as reduced damage, reduced range, greater bullet spread, and many more. We hope to have several of those ready for the alpha testing phase as well, so we can collect your feedback on what you like or dislike. As long as a player takes care of their weapons, none of these issues will affect them - it's just for those who choose to neglect their weapons.

Progress is still coming along for the new player character model and for additional mutants. For the initial release we will just have a single male character to play, but we will add more after that including a female character and more varieties of look to each of them.

The new inventory system is also progressing nicely. I was hoping to show some images of it this week, but we want to polish it a little more first, so hopefully next week you'll finally get to see what it looks like. Don't expect anything huge and flashy though as we're focusing on keeping it simple and intuitive.

* the 12-gauge shotgun was originally based off of the great tutorial by Hans "Nillenia" Palm. It was then further improved and textured for our use. 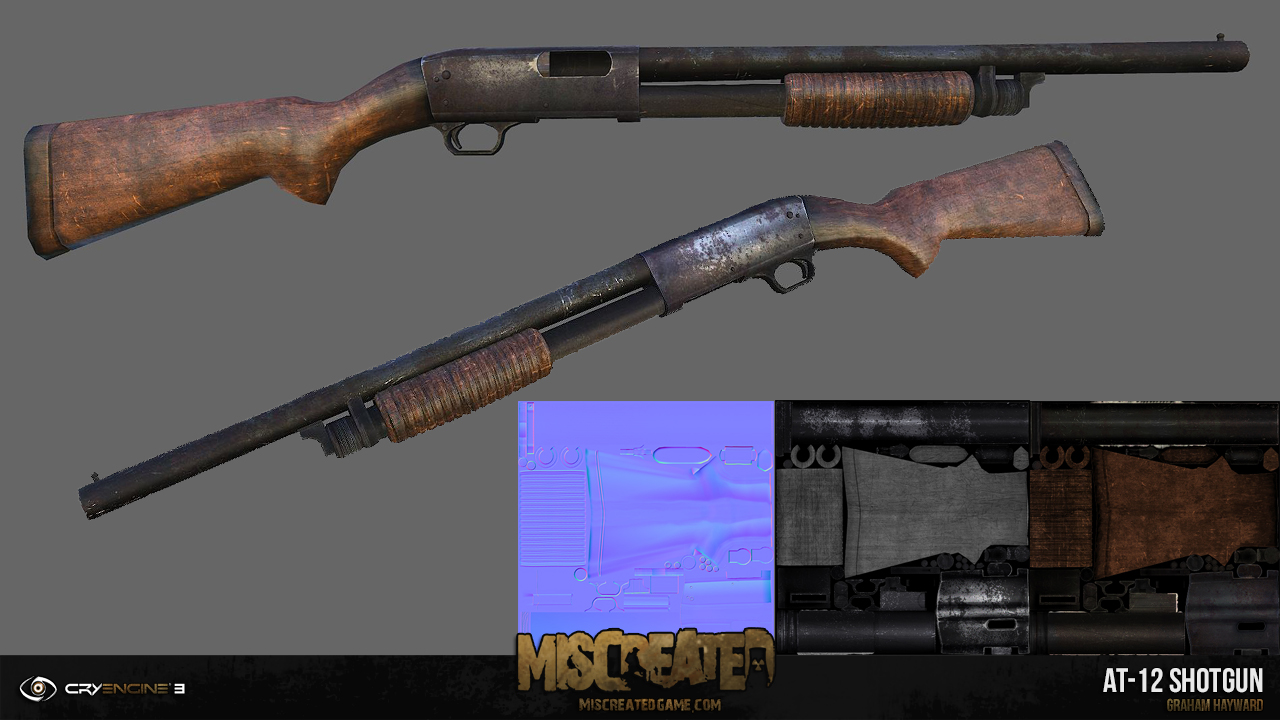 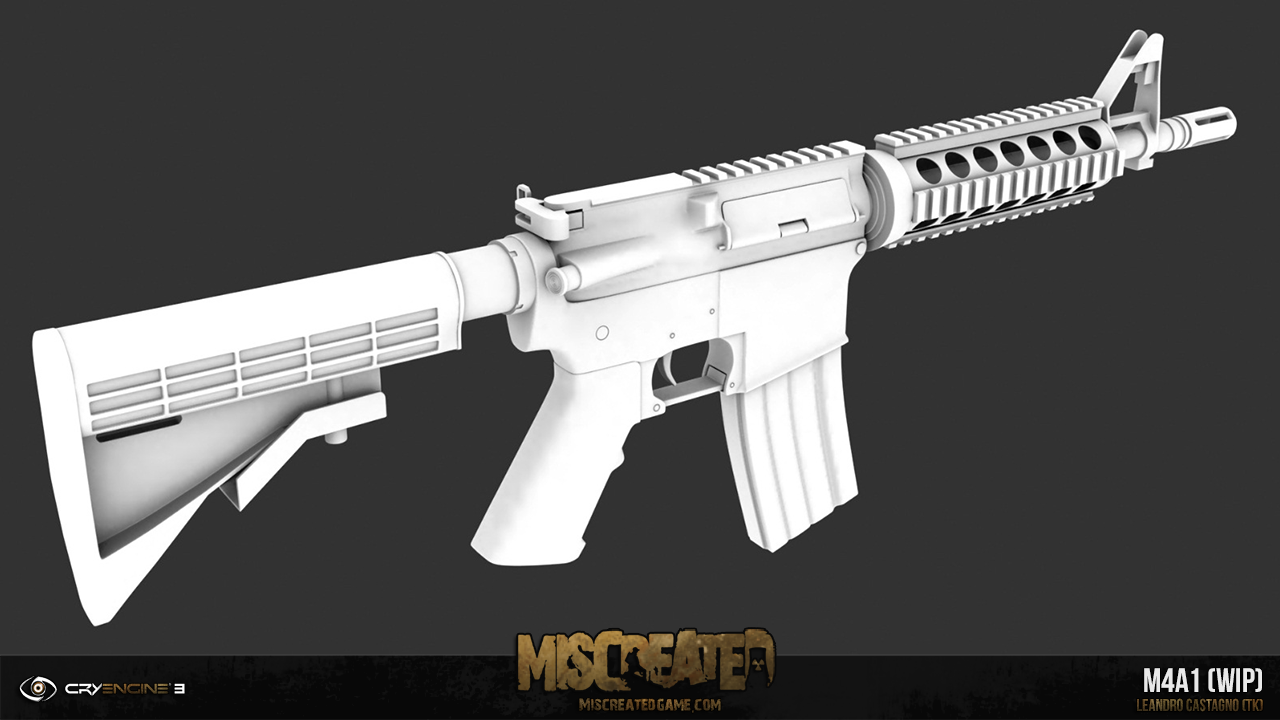 dont forget the battery's for the chem lights.

if you in the military then you know my joke

Only FNG's fall for the batteries in the chem lights. Cherries pfft!

Good luck on this, game looks like it's going to go far! Thank you Entrada!

I'm glad they decided to add a bolt action rifle into the game, I love iron sight bolt action.