Starting from today we will start to show you the progress of Stage 3 through these weekly updates. This week comes with very few updates but very important ones on stability and performance of the game. 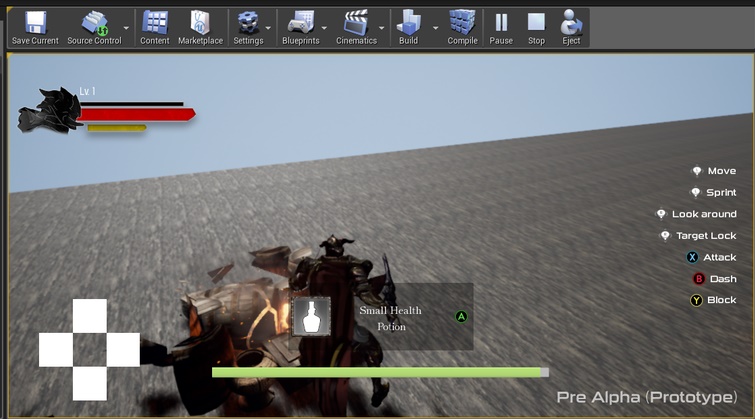 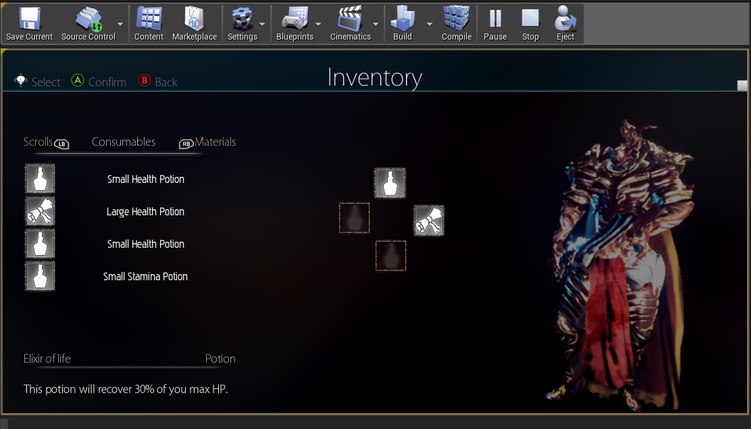 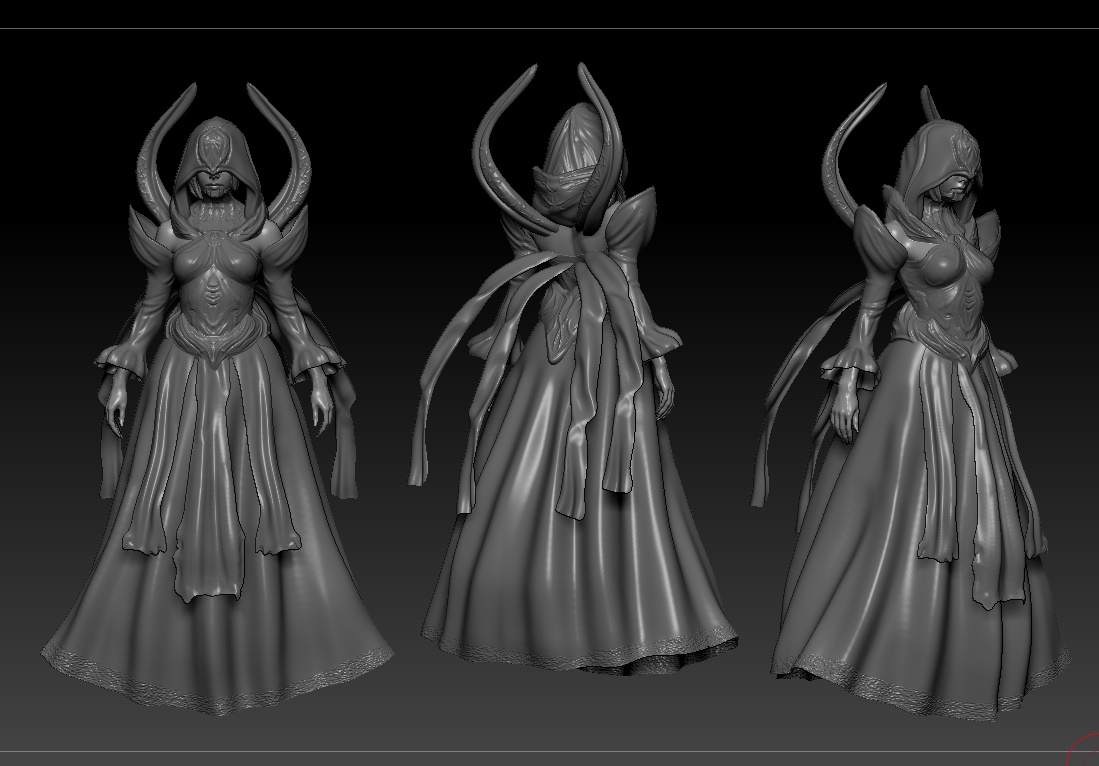 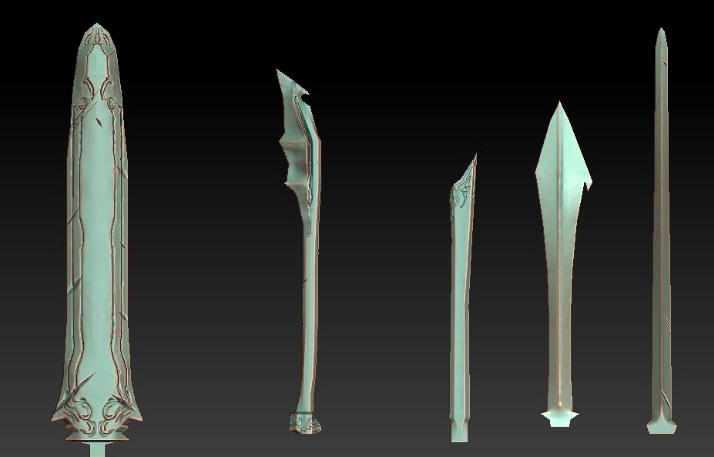 Sounds like a pretty neat update. Looks like you are putting a lot of detail into this, and that's pretty neat. Keep up the good work.

Thanks! It's definitely getting better little by little.