Hello Everyone, welcome to the Weekly blog #5 about The Six Dragons development. 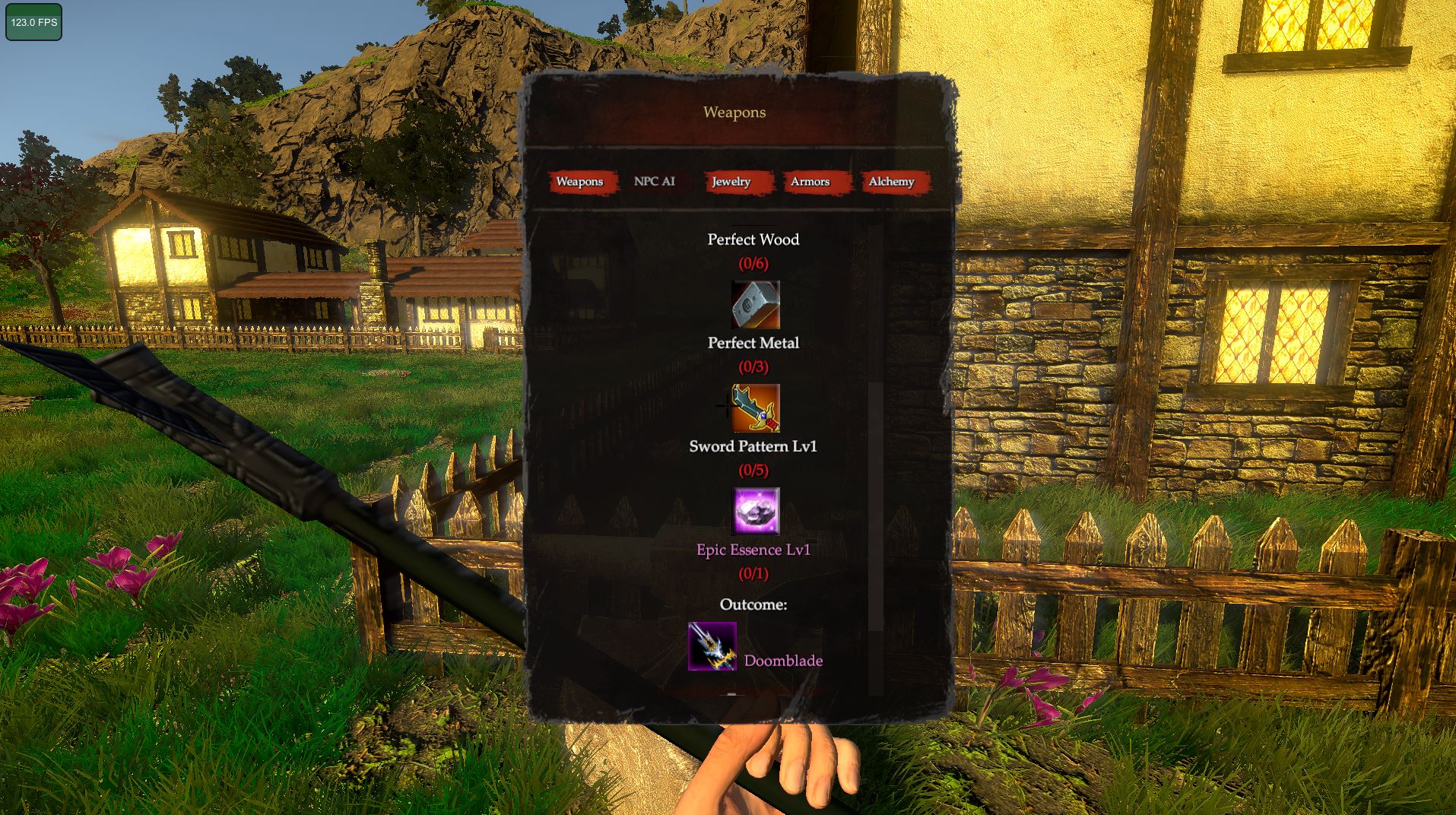 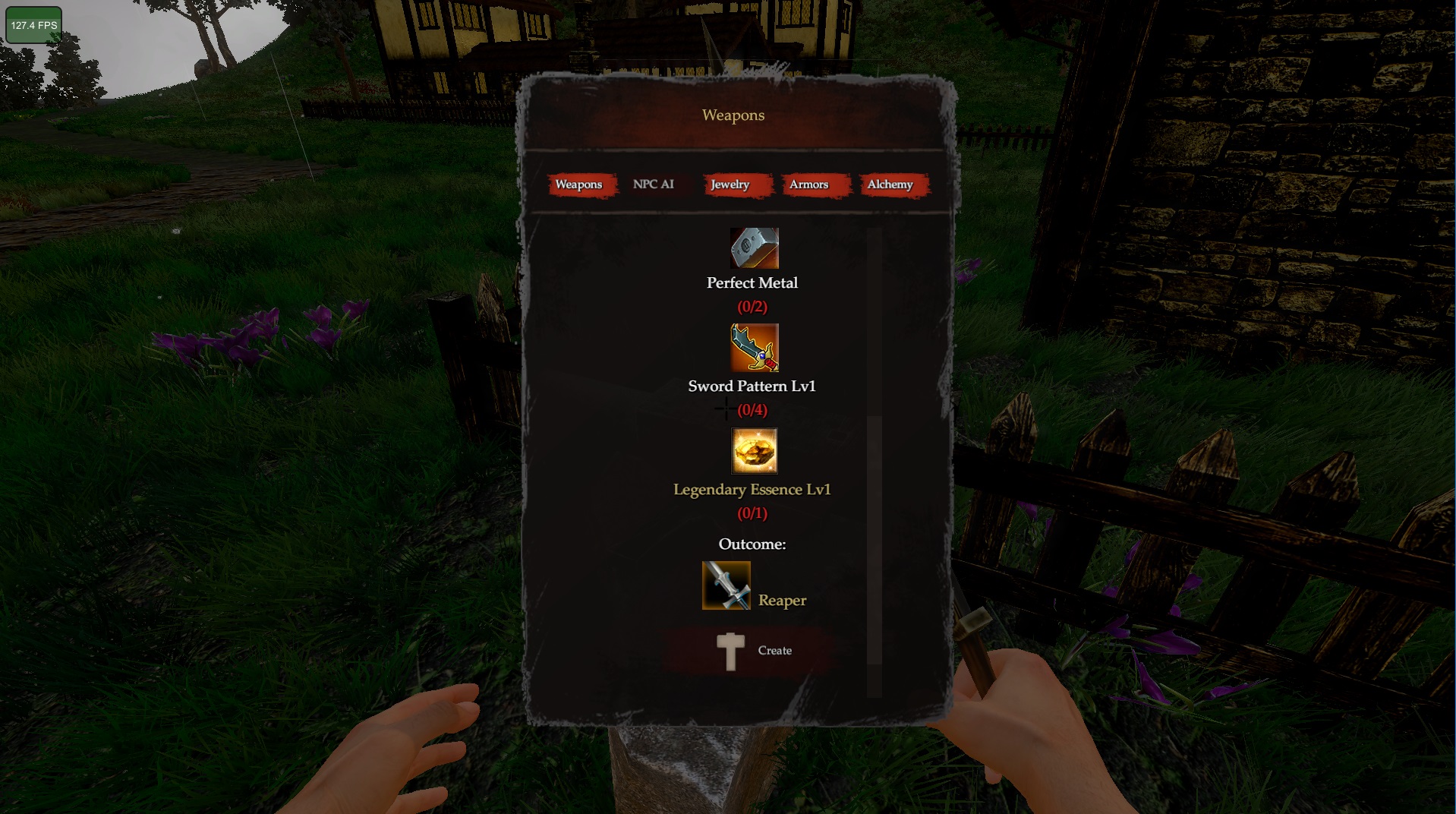 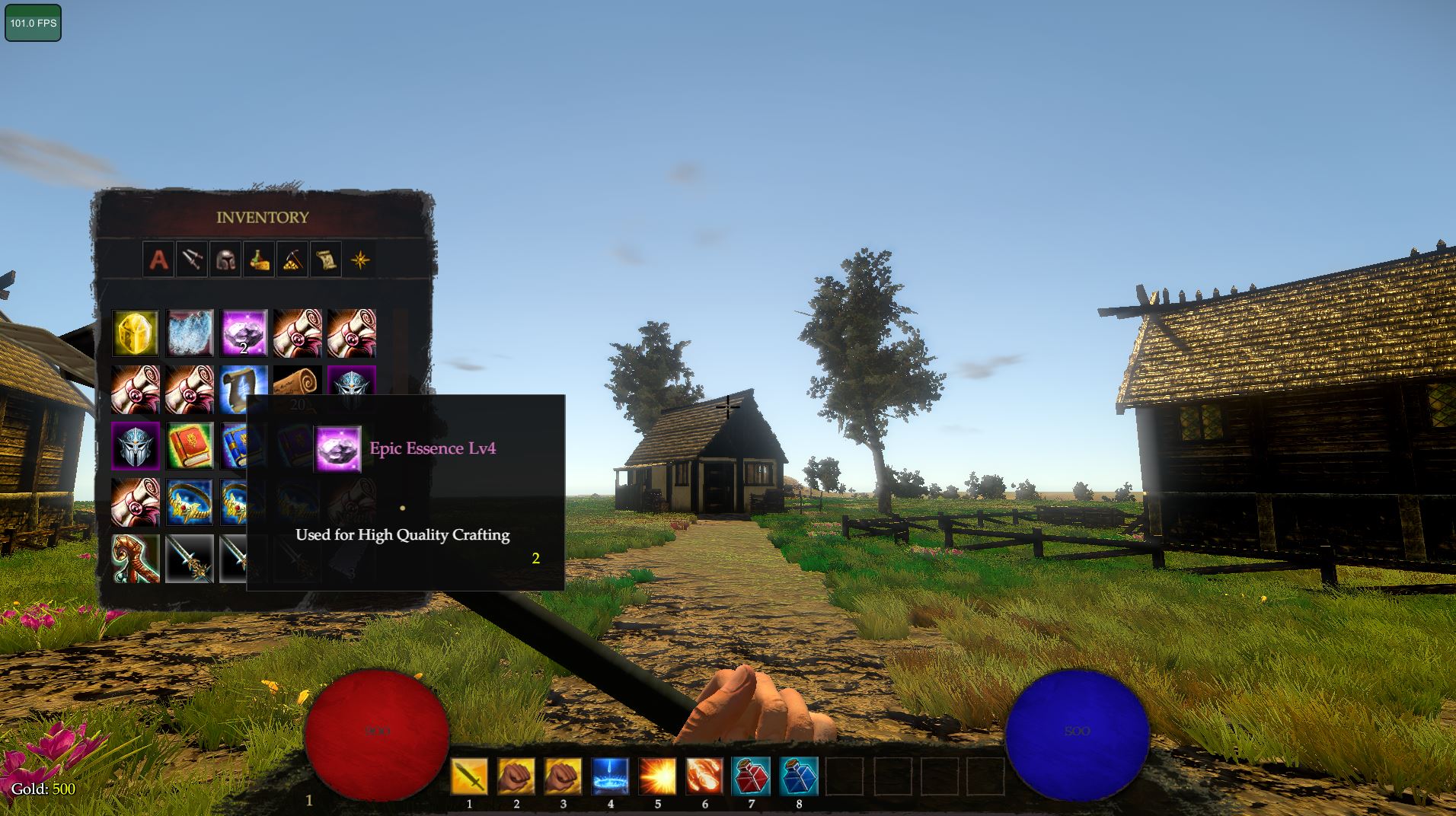 This week was about Crafting! Which is one of my favorite aspects when playing an RPG, and the implementation of The Six Dragons aims to be deep and meaningful.

Most Armors/Weapons/Items in the game will be able to be crafted, and the materials/recipes will be dropped from world monsters, except some very high-quality ones that you will need a Boss fight and/or a Quest (at a later stage of the development) to acquire.

The lower quality recipes were already planned at what materials they will need so on Monday I designed the higher quality ones and implemented them in the loot tables starting with Weapons.

At the end of Tuesday, All Weapon Recipes and Materials were ready and placed on the loot tables of the monsters. 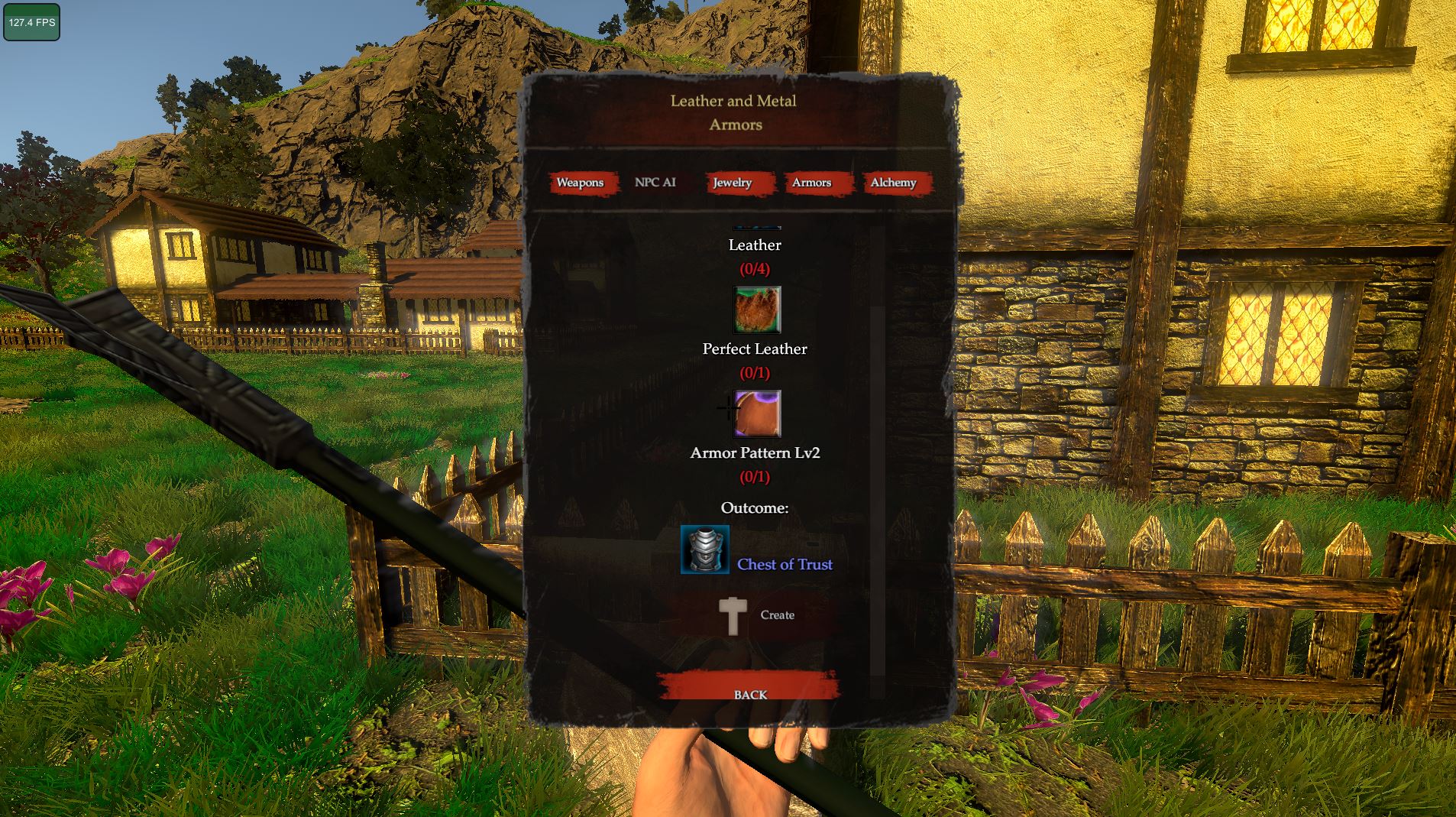 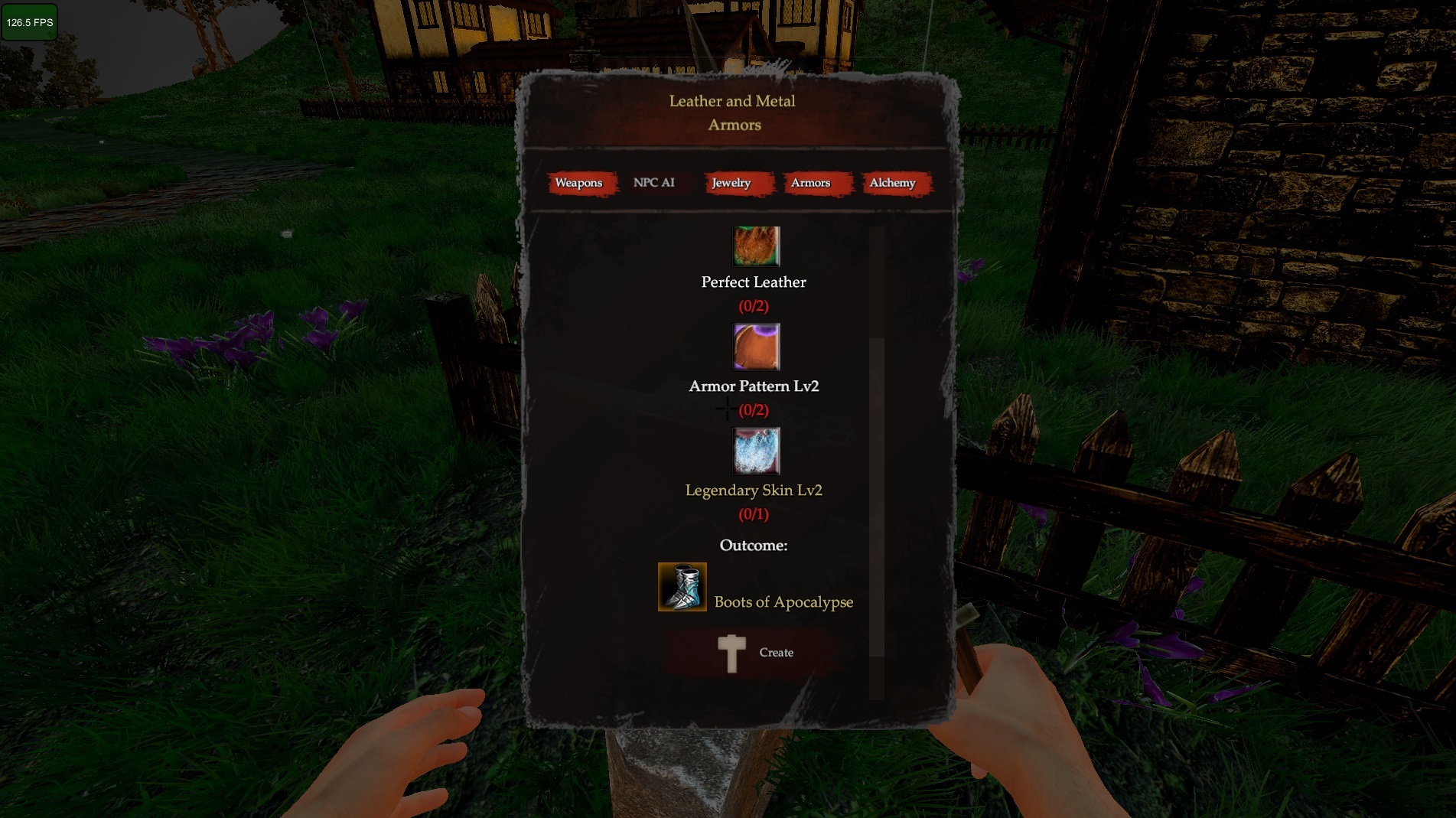 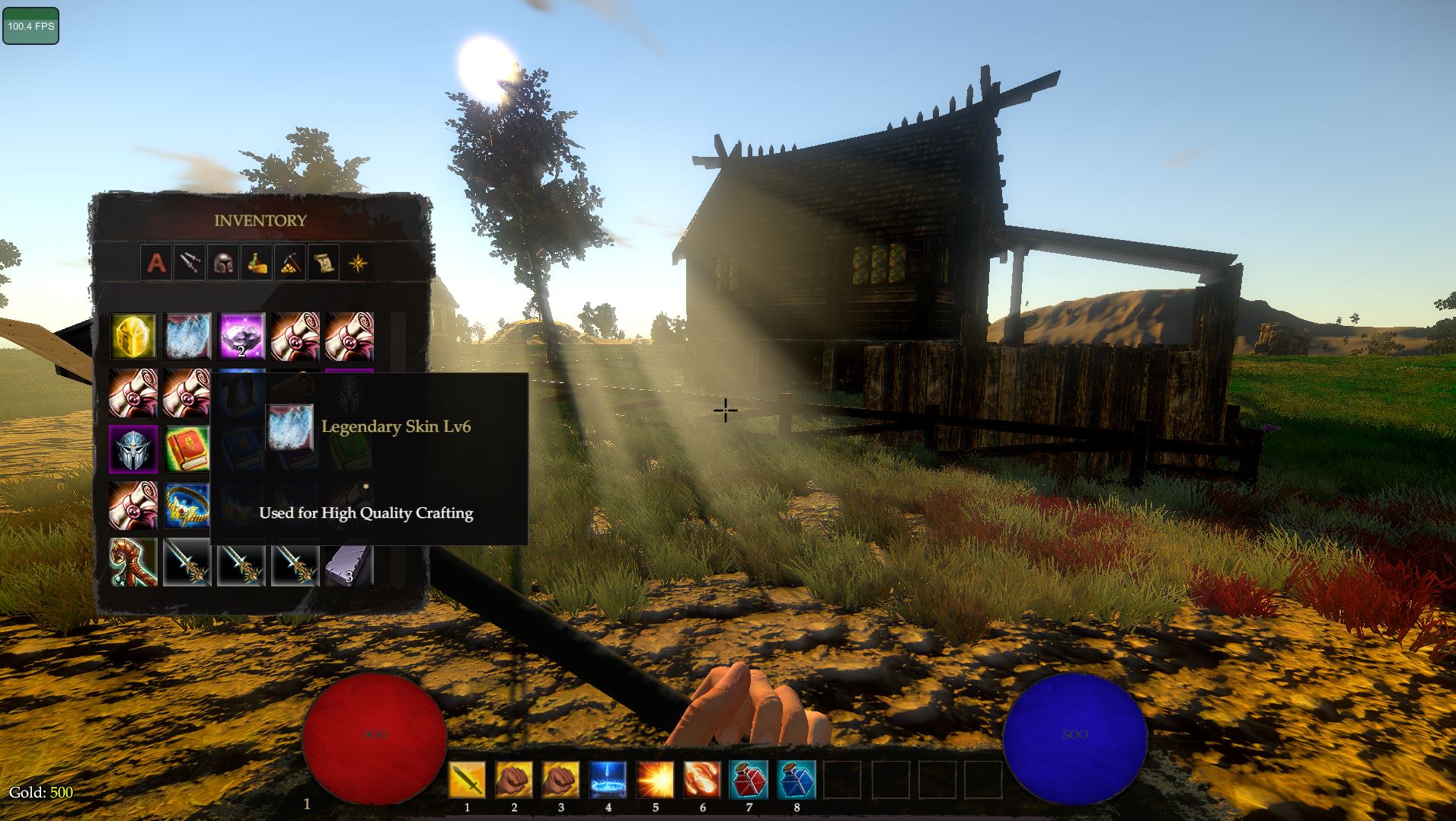 Like the last 2 days, the same workflow applied to Armor Crafting, starting with Materials needed for its Tier and creation of the recipes and loot tables assigning.

It took almost 3 days to finish the Armor Recipes, which is normal considering the amount of them. 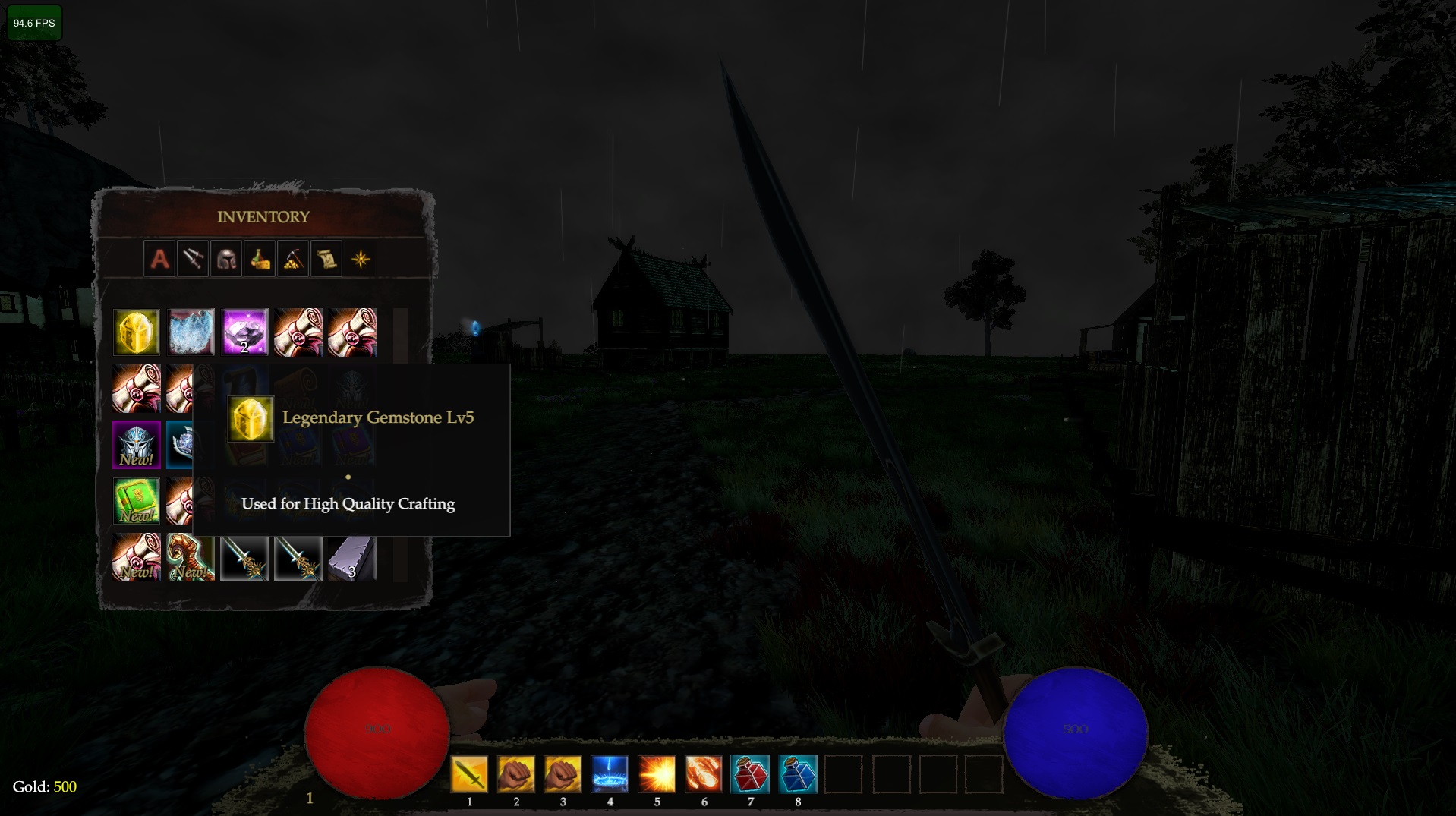 There was a debate on how to deal with Jewels and decided to handle them as a sole Craft, and not as Armors so I created new high-quality materials for them.

Worked on them from Friday late night until Saturday night, because no day-work on Saturday morning which helps a lot on development.

Again, the same workflow and ended up implementing the Jewel recipes too.

Between the recipes creation all these days, I worked on each drop material/recipe particles and graphics as well as UI and notifications when picking them up. As well as some bugs posted from the game-testers.

An important aspect of recipes is that they created with expanding in mind, there will be critical crafting and a chance having a passive effect on the item you create, but that is saved for a later stage of the development when everything will be more balanced and an effect like Reduced Critical Damage on a Chest Armor Craft, will make more sense.

I would like to thank one of my Influencer Patrons, Brian that made a Video playing The Six Dragons for the first time, check him out and subscribe to him because he will post more for the game later :)