Hello Everyone, welcome to the Weekly blog no. 2 about The Six Dragons development.

This Week started with Game Progression in mind. Past 2 weeks were mostly about the event and social media and Patreon etc. So, I worked on NCP AI during the weekend but I am at a point that needs design decisions regardings this matter.

I find it easier to leave a task when the core features work fine and need some critical design decisions, for a week or so, and get back on it with fresh eyes.

I started with some Quality Settings on the Vegetation and the World Map. Experimented with LODs (Level Of Detail) on trees and grass. This task took me almost all day but the result worth it, having an increase of 10-15% in performance without any visible reduction.

Had some bugs on Enemy AI regarding the response times and chasing distances. What was happening is that I used a system for the Enemies to go back to their "base" (Starting spawn position) when they chase for x amount of time without any damage involved (give or take), now someone could exploit that if he went far away until the enemy was about to go back to base and start hitting him, without getting hit. That is now fixed with the simple way of resetting the "base" location to the last involved damage location.

Not much else for that day, started working late so that was all I was able to handle.

Worked on the Warrior abilities. As described previously here, there are no classes in the game, and you can create your own by combining abilities. The total abilities are 66, which are split into 33 Wizard and 33 Warrior and can be gained via AP (Ability Points), which are earned with leveling.

The ability I worked is called Charge which it will charge towards the target and make damage. These type of abilities will add more action gameplay in the game. 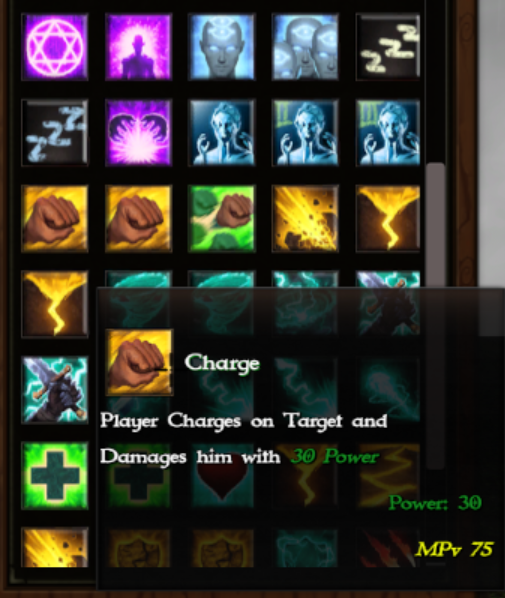 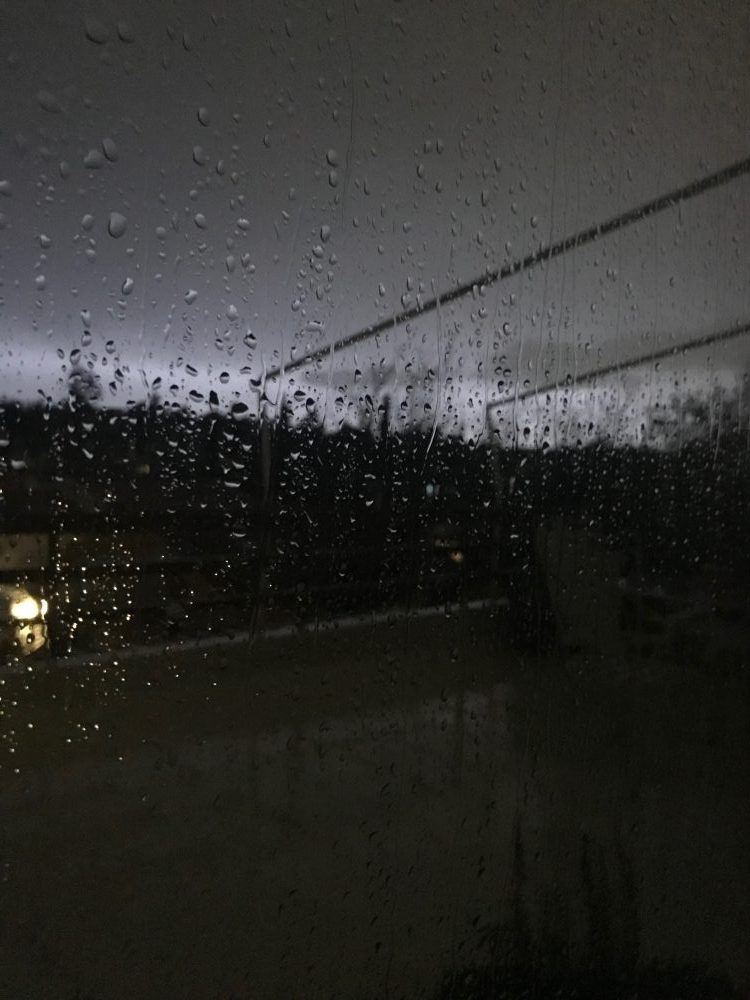 Rainy Thursday! Good day to work on Enemy AI again. I had a "bug" that I left it for a while but I couldn't look away for long, and it is about the orientation of the player when casting some skills, so now to cast an ability like Charge, for example, you need to directly face the Target.

What was happening is that when you had a selected target on your left for example, and another target was in front of you but not selected, you were able to cast a skill that had a target requirement, without facing your original target, that is now fixed.

Other than that I started some project management with folders and Assets not needed etc. I did that and played some Chess before going to bed!

Friday is one of the most productive days of the week because there is no day work on Saturday and I can stay up late. So I started working on abilities again, and I did a list with all of them and started revamping their VFX and SFX, it was a boring and time-consuming task but I must say that half of the abilities are already ready and just need some balancing on damages etc. which will happen with your help when Alpha is out, starting from Patreon :)

So this task was almost a 14-hour task from Friday until now that I'm writing this blog post :)

This is huge progress and I think I will be able to have a very good first version out on Patreon at the end of the month!

For the rest of the weekend, I might go back to work a bit on abilities, and think about the NPC AI design decisions I spoke about at the start of this post.